The brilliant miler, the vaunted sprinter and champion of yesteryear Super Win are the only Hong Kong-trained horses to win 18 times 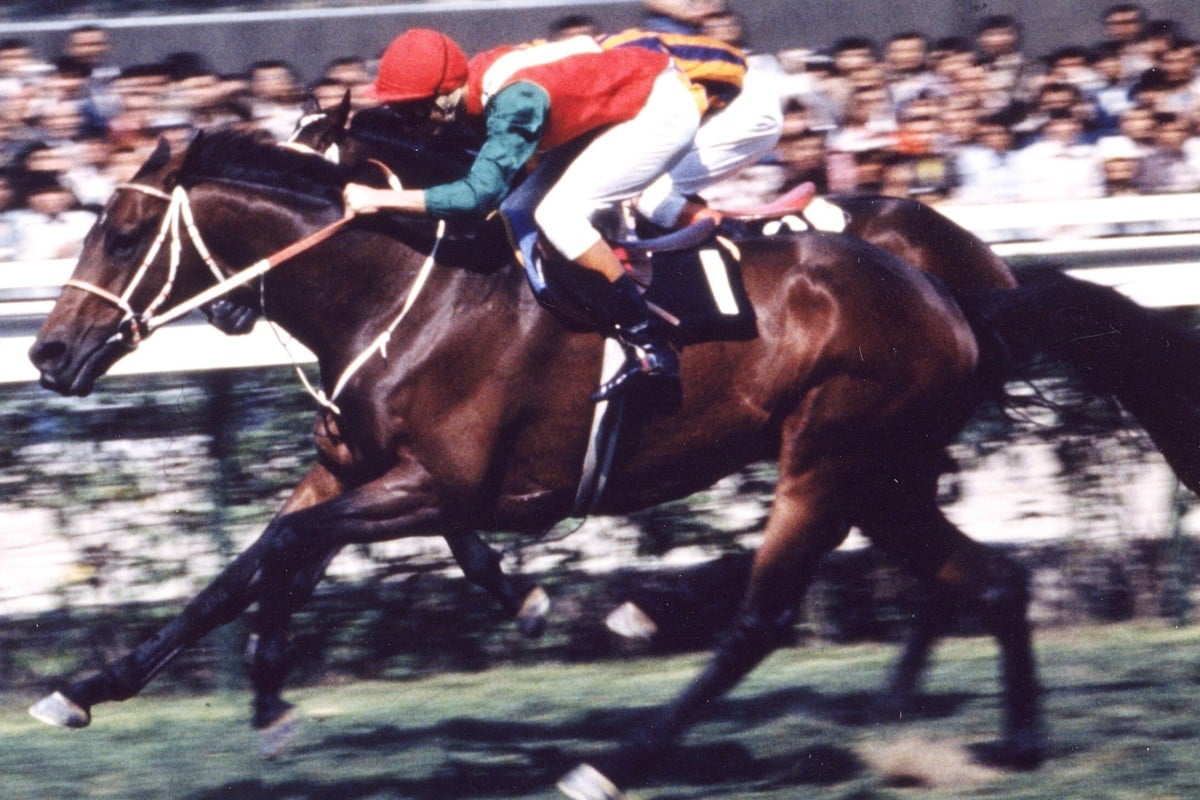 Only three Hong Kong-trained horses have ever won 18 races – modern-day superstar Beauty Generation, the vaunted Silent Witness and a champion of yesteryear that John Moore piloted to victory at Happy Valley in 1974.

That horse was the prolific Super Win, trained by Moore’s legendary father George and traditionally ridden by his brother Gary, who was aboard for all but one of the galloper’s victories.

“Dad put me on one day, I think it was 2,200m and I had [champion jockey-turned-trainer] Geoff Lane outside me and I said ‘Geoff if you don’t let me out, I’m going to push you out of the way’,” John Moore said. 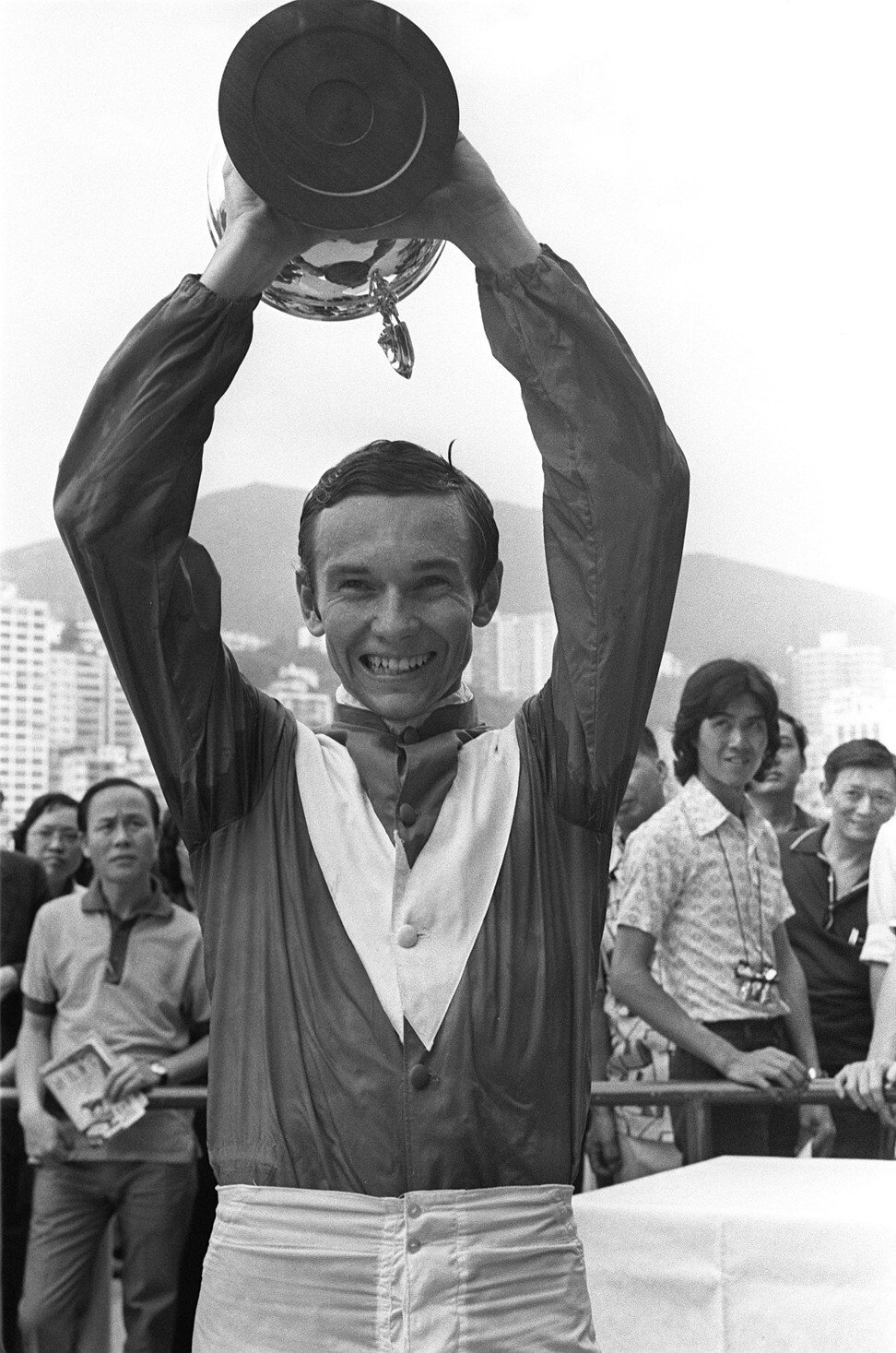 “He wouldn’t let me out so I just pushed out and I won by half the straight, the horse was just exceptional.

“They called me straight into the room and they said ‘Mr Moore, if this wasn’t the last race day of the season you would be getting time’,” Moore added with a smile.

Fast forward 46 years and Moore’s all-conquering miler Beauty Generation is on the precipice of history, chasing his 19th victory since moving to Hong Kong in Sunday’s Group One Champions Mile at Sha Tin.

Everyone knows the feats of Tony Cruz’s star sprinter Silent Witness, who won the first 17 starts of his career in the 2000s, but Moore has particularly fond memories of the other horse Beauty Generation is looking to leave in his wake. 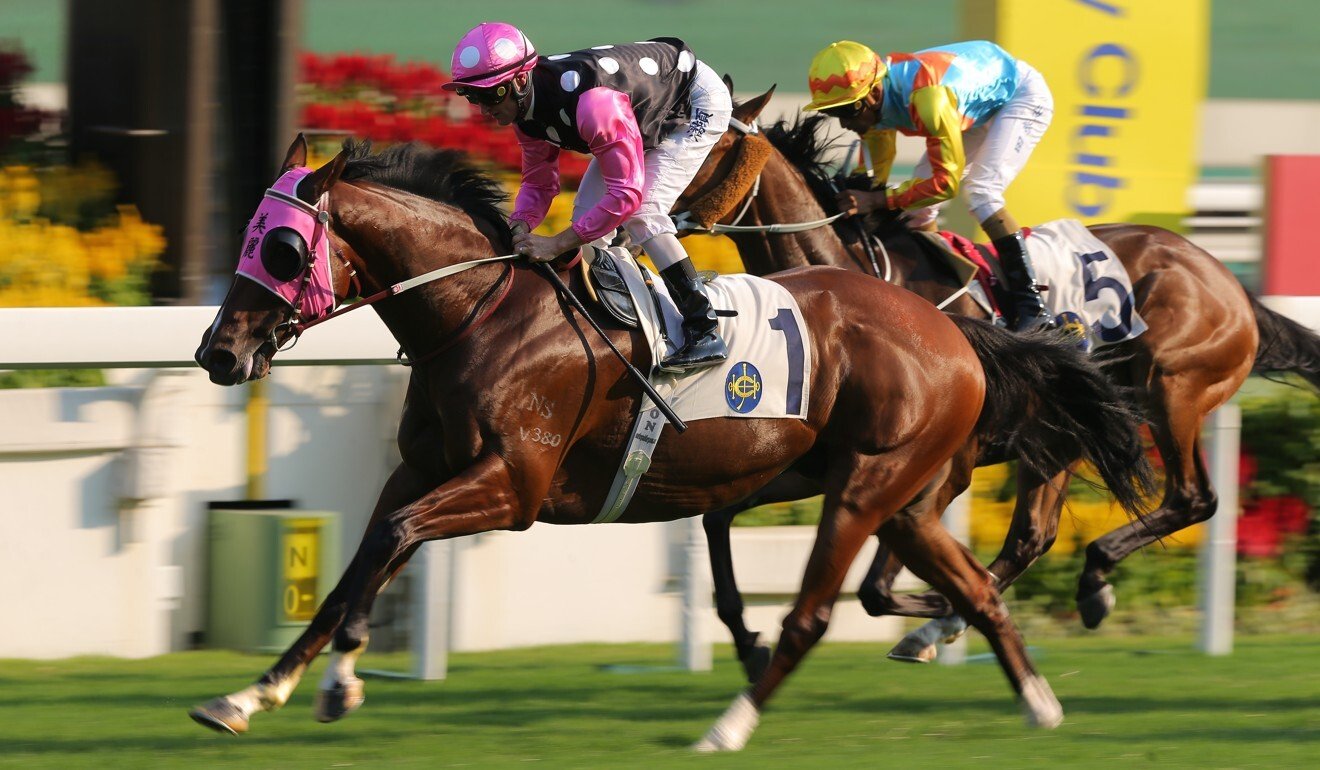 “Super Win was a fan favourite, exactly like Beauty Generation. He was the public’s horse at that time, it is good for those horses to come along because it just makes racing that much more interesting,” Moore said.

“I remember him as a big, leggy bay. He was a big, big horse and he was a lovely ride, he had a huge stride.

“I worked him all the time here [at Happy Valley] on the old sand track on the inside, where the public could just reach out and literally touch you.”

Super Win amassed a remarkable record that included three wins in the Champions & Chater Cup (then run over 2,230m at Happy Valley in the days before Sha Tin racecourse existed) and victory in the second-ever running of the QE II Cup in 1976. 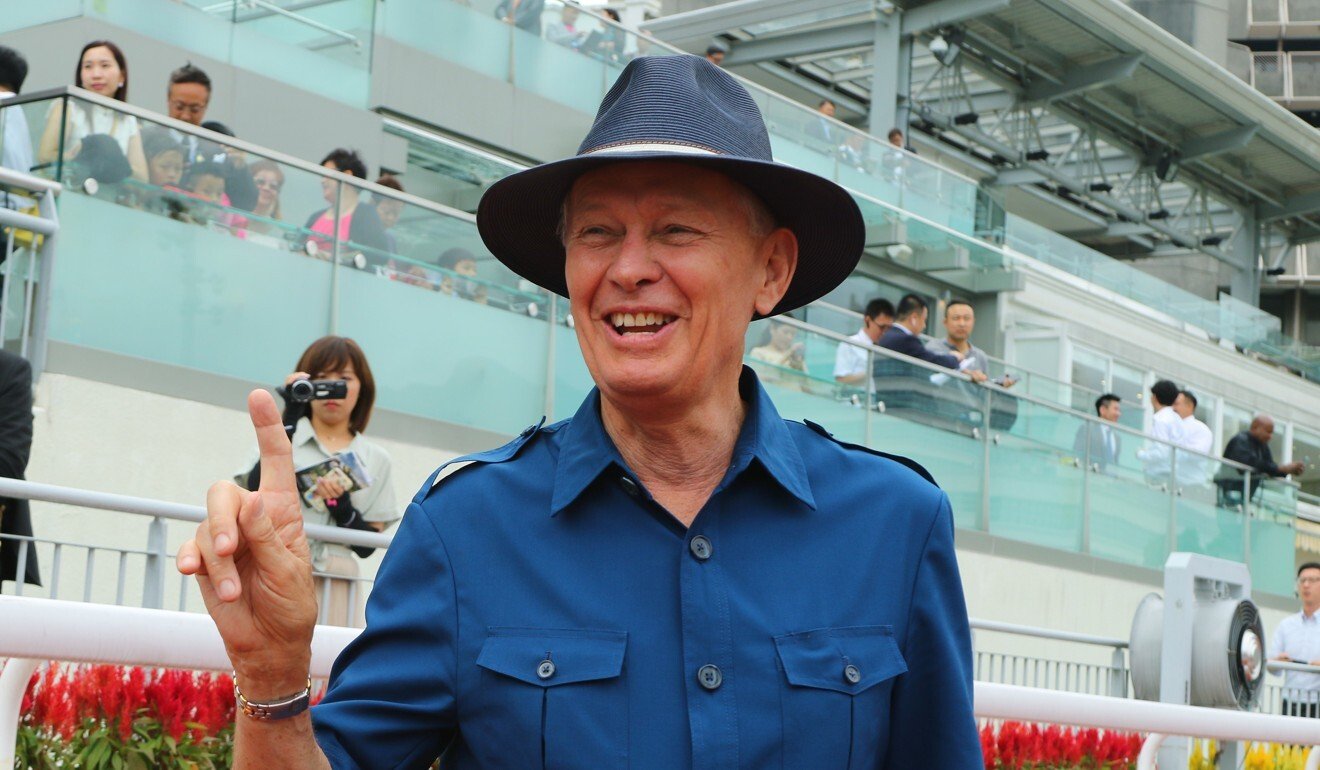 While Moore admits there is a nice symmetry to “surpassing Dad and a champion of his time with a champion of my time”, he said the record itself is something that will likely mean more in time.

“I’ve never thought about it, I’m just reminded about it, but it’s still a record and it would be quite a feat,” he said.

“Whether Golden Sixty or some horse like that can do it in the future, records are there to be broken. It hasn’t really got to me but it could be another record that’s been set by the Moore stable.

“It’ll be something no doubt I’ll look back on in time and think ‘wow, we had a hell of a time with Beauty Generation’.”

And while Super Win was a legend of his time and won races from 1,235m to 2,400m, Moore knows he would have been no match for eight-time Group One winner Beauty Generation: “They’re so far apart, Super Win wouldn’t have been able to mix it today.”