The fallout from a strange, but eventful, Champions Day

Putting Beauty Generation’s defeat into context, the unique circumstances surrounding Aethero and the wise decision of Francis Lui to pull Golden Sixty out of the QE II Cup 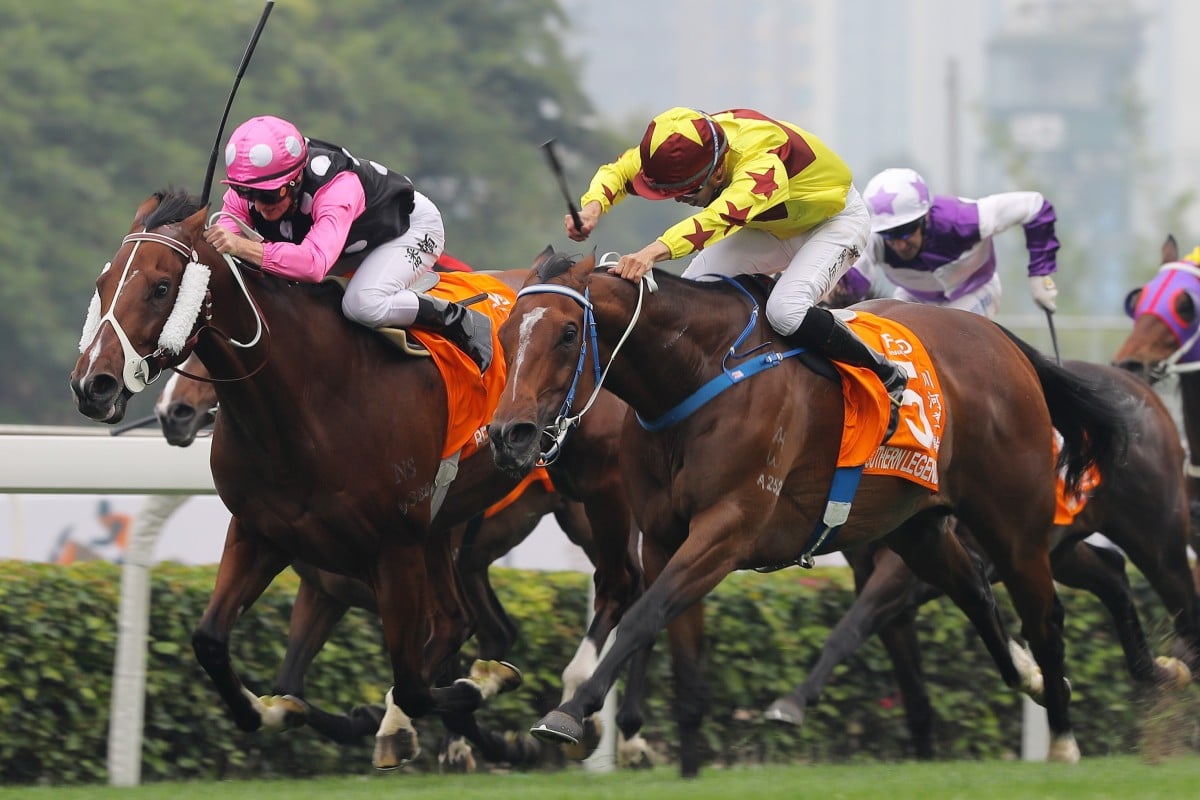 Three Group Ones, many stories. Congrats to Southern Legend and Vincent Ho Chak-yiu in winning the Champions Mile, Exultant and Zac Purton in the QE II Cup and Mr Stunning and Karis Teetan in the Chairman’s Sprint Prize – @Ian__Sham

Sunday’s FWD Champions Day was like no other, so let’s try to unpack the key points.

Beauty Generation and the Champions Mile

If the bob of the head goes the other way – as it easily could have – Beauty Generation is right in the running to win his third Horse of the Year title, John Moore bows out with another Group One and the seven-year-old becomes the first Hong Kong-based horse to win 19 races.

Looking at the clock, Beauty Generation has run 1:33.14 for the 1,600m. Of his 10 victories in Group races over that course and distance, that mark was faster than eight of them.

Of course, time isn’t everything – he wasn’t always flat to the boards in all of them like he was here and other factors come into play – but he can’t go much quicker. His final 400m split of 22.04 seconds is the second fastest of his career.

“We’ve seen once again how big his heart is and how hard he tried and how hard he wanted it,” Purton said. “That’s been the great thing about him, but unfortunately he came up against one horse who was that little bit better than him on the day. It’s full credit to them.”

He might not have the sheer brilliance of some champions of yesteryear but Beauty Generation’s consistency is ridiculous – over the past two seasons he’s run in 16 Group races, winning 11 of them while never missing a place. He doesn't run a bad race.

Which means it was an amazing effort from Southern Legend, the horse who upstaged the champ.

Caspar Fownes’ veteran has been another consistent galloper but just below the very top level – as four Group One placings, a Group Three victory and two wins in Singapore’s Kranji Mile shows.

Sunday was clearly the best performance of the career – how does that happen as a seven-year-old?

Having spitballed a few theories, the one that seems most likely is the benefit gained from a trip to Conghua.

Fownes tried to extend him to the 2,400m of the Hong Kong Vase but it didn’t work and Southern Legend was flat in his subsequent three runs. But he took his medicine, sent him up to the mainland for the first time in his career for a freshen up and that four-week stretch seems to have done wonders.

Getting out of the hustle and bustle of Sha Tin and enjoying the fresh air and change of scenery cannot be undersold.

The spark was back when third in the Group Two Chairman’s Trophy and then on Sunday he rolled the champ. It is an incredible training performance from Fownes.

Which brings us to …

Aethero and the Chairman’s Sprint Prize

If the precocious three-year-old is going to remain in Hong Kong, then a spell at Conghua is probably the best option.

Moore is still pushing to take Aethero back to Australia with him and given the situation, that seems a reasonable chance, but if he stays and goes to a new trainer, a stint in the mainland would be ideal to help recuperate after a bad bleed.

It was an unfortunate outcome perhaps created from a unique set of circumstances.

With Moore being forced into retirement at the end of the season, he didn’t have long to secure a Group One with what might be the best sprinter he’s ever trained.

Aethero was enormous in the Hong Kong Sprint, but was later found to have a fever and it knocked him around. The trainer aborted a planned trip to Dubai to help him recover and get him right for the Chairman’s Sprint Prize.

He then blew the start in the Group Two Sprint Cup, over-raced and was sent to the trials by stewards – he looked awesome in his hit-out – but obviously hit breaking point on Sunday.

“At the 500m I felt him all of a sudden just gas out underneath me and thought ‘I’m in trouble’. At that stage I didn’t know he was bleeding, it wasn’t until I went a little bit further that I became aware of that,” Purton said.

“It’s really sad because we’ve all, in some respects, put the cart before the horse – we all thought he was going to be this superstar. And to be fair, he is that superstar, but things just haven’t gone right for him this season.”

To be clear, everyone would have run Aethero after he trialled like the best horse in Hong Kong and he was in perfect order – but with the forced retirement hanging over Moore, taking the patient approach and waiting for next season wasn’t really an option. Owners want to win – the weight of expectation is real.

The race was there for the taking – the result shows that (Big Time Baby would have won with a better draw) – but sometimes these things happen. No one wants to see a horse hurting, but you can’t predict what will happen when they try so hard under Group One pressure.

Once Francis Lui Kin-wai decided to pull Golden Sixty out of the QE II Cup, it ripped any real interest out of the HK$25 million feature.

Exultant is the best stayer in Hong Kong and so it proved, while stablemate Furore, last year’s Derby champ, put in a much-improved run – he is clearly enjoying life in Tony Cruz’s stable.

Purton did the right thing by ensuring it was a true test – the sectionals from the 1,200m to the 400m were brutal – and Lui was watching on, probably glad he didn’t throw his rising star into the furnace after a tough campaign.

Unlike Moore, Lui had the luxury of taking a conservative approach and hopefully it pays dividends.

Because the results from Sunday’s Group Ones – won by a seven-year-old, a seven-year-old and a six-year-old – don’t say much about the next generation. There seems to be a gulf in talent at the very top end.

Will the likes of Aethero and Golden Sixty be able to step up and fill the void? The Jockey Club has to hope so. Because if the internationals were able to compete, Sunday might have been a wipeout for the home team. 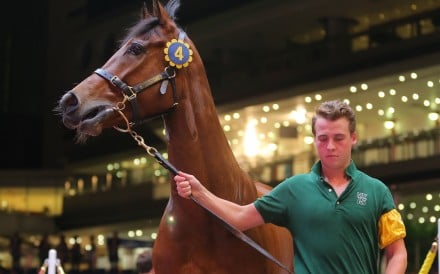 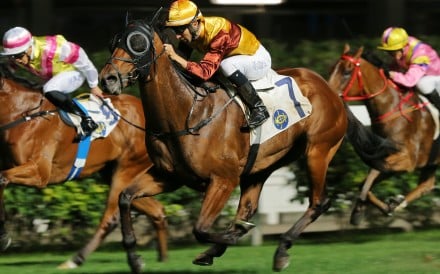 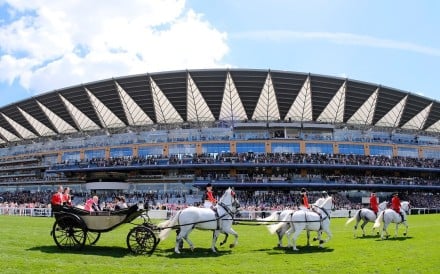 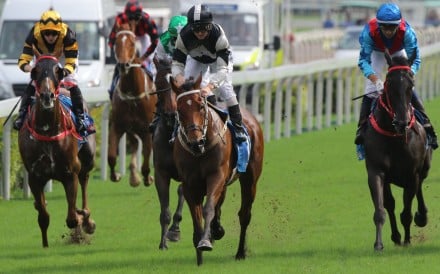