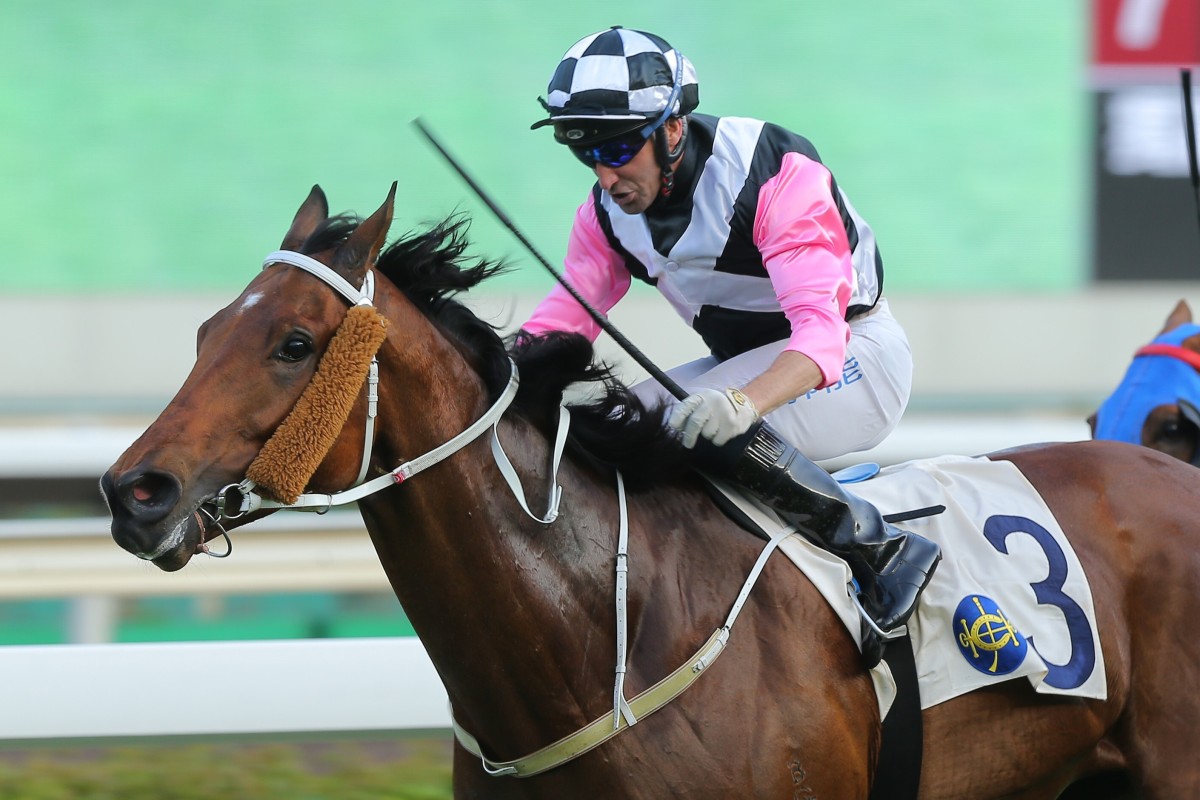 He’s been bumped down the pecking order in past couple of years but Neil Callan is confident he has plenty left to offer in Hong Kong after some solid recent returns.

While there was a suggestion earlier this season the Irishman’s long-term future may not lie in Hong Kong, Callan says he has no plans to leave a jurisdiction that has led the way during the Covid-19 crisis.

“With the circumstances and the way the world is at the moment, I suppose every plan that everybody had was always going to be put to the back of their mind,” he said.

“If you look at it now, if things keep going as well as they are here at the moment and the way racing is going around the world, I’ll be more than happy to stay here.” 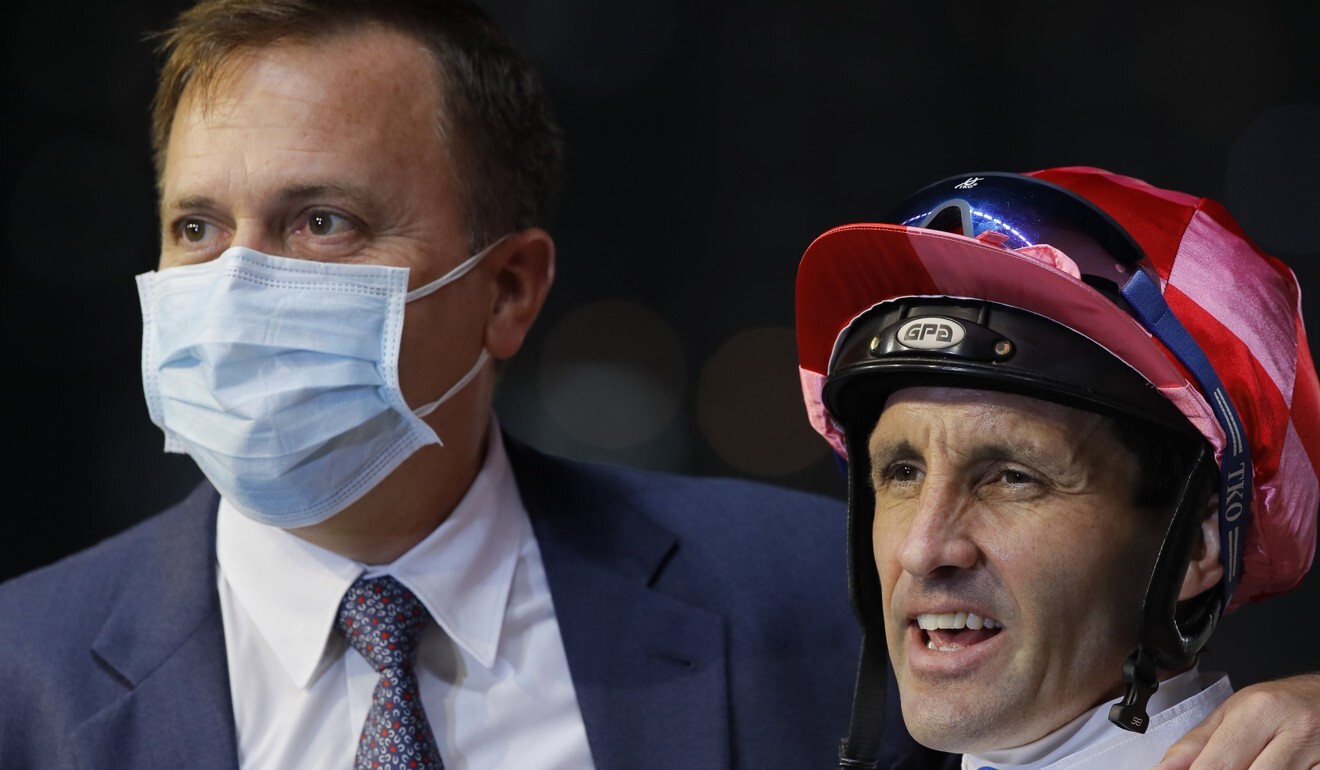 After a slow start to the season that netted only six winners in four months, Callan has landed 12 victories this calendar year to better his tally of 17 in 2018-19.

“It’s always frustrating when you’re not riding as many winners as you want to but that’s the nature of the game,” he said.

“You just keep your head down and keep working hard and the last two months are bearing the fruit of that now. 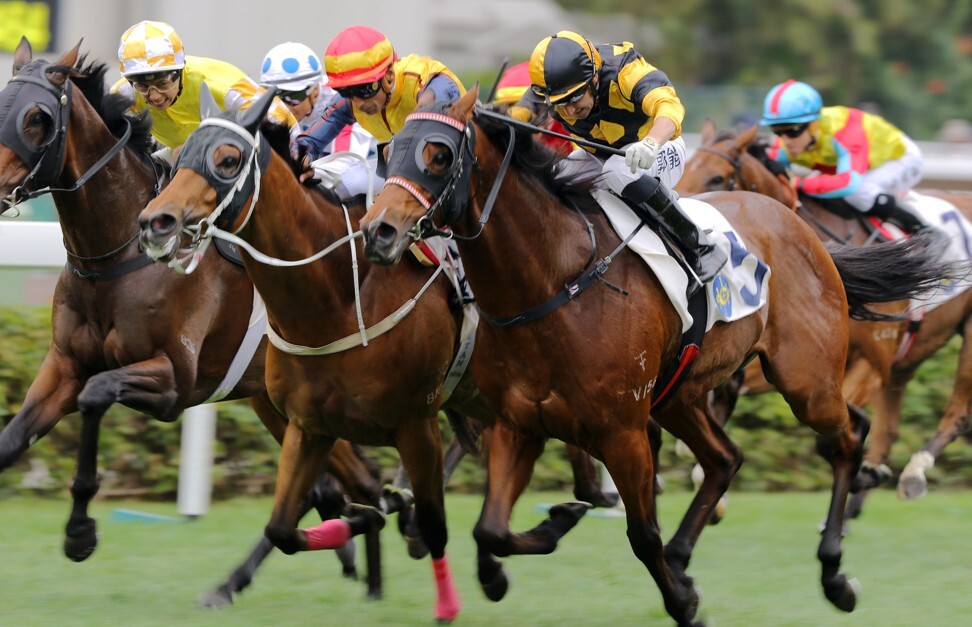 “Last month was quite good and this month is going well too. We had a couple of good results in the big races on Champions Day [third on Eagle Way and fourth aboard Rattan] so I’ll keep looking forward, stay positive and hopefully finish off the season strongly.”

Callan heads to Happy Valley on Wednesday night with five rides and reunites with a pair of gallopers he has saluted aboard this season in Super Lucky and King’s Man.

Super Lucky has a win and four seconds from his past five runs but has to negotiate top weight and gate 12 in the Class Four Gladiolus Handicap (1,200m).

“He’s been very honest and his form has been very good. The one time he drew a gate he killed them,” Callan said. “He’s got another tricky gate but as we saw last time, he got back and finished off very strongly. I just hope he doesn’t keep running seconds and creep out of Class Four.”

King’s Man heads into the Class Four Lotus Handicap (1,650m) on the back of a last-start second at the course and distance.

“He’s racing well. I suppose it probably aided him last time when he ran so well that the track was quite wet and the pace was quite good, so he was always going to finish off,” Callan said.

“We know what he is, he runs well every time but he is reliant a little bit on the speed because he doesn’t really have much gate speed, so he is going to sit back and it is going to depend on how fast they go. But if he gets the right breaks and the right tempo he is more than capable of winning.”