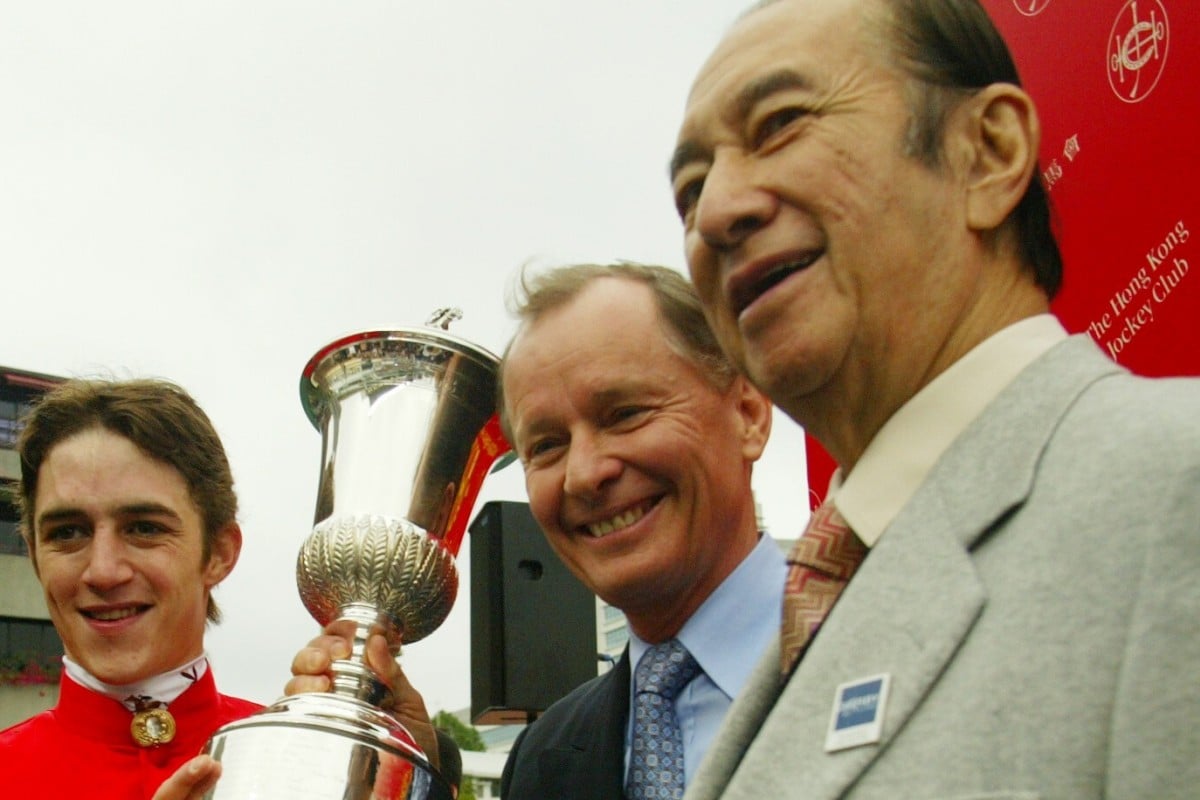 Legendary Hong Kong trainer John Moore has paid tribute to casino tycoon Stanley Ho Hung-sun, calling the celebrated horse owner “an absolute delight to train for” after his death at the age of 98 on Tuesday.

Billionaire Ho, nicknamed the “King of Gambling” on the back of his Macau casino empire, was best known to local racing fans through his ownership of champion galloper Viva Pataca.

The Moore-trained horse was the highest money earner in Hong Kong racing history until being overtaken by Beauty Generation last year.

“He was a very enthusiastic horse owner who only wanted the very best, which fitted the criteria for what the Moore stable is all about. We worked really well together,” Moore said. “He’s a great loss to the business world and also to racing, my condolences to the family.” 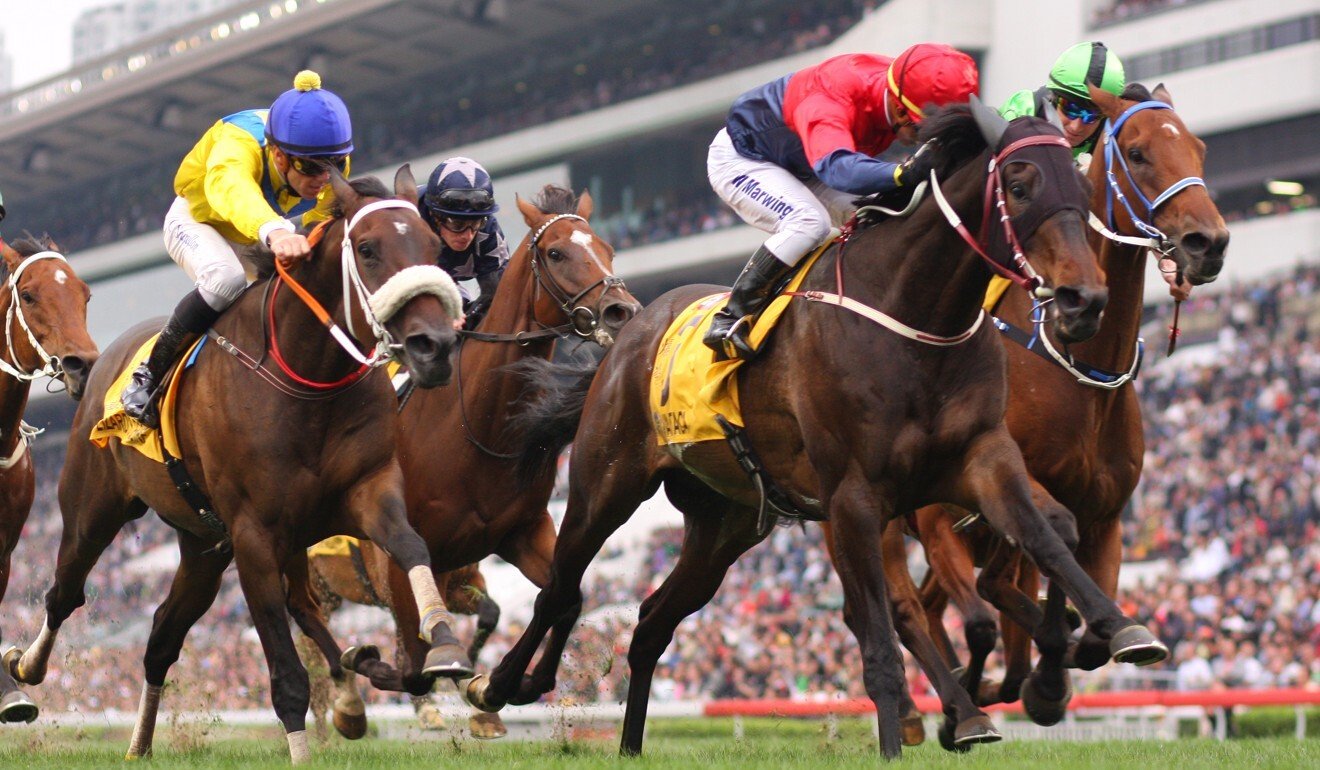 Ho had a host of gallopers in Hong Kong before stepping away from horse ownership later in life, but Viva Pataca will long live on in the hearts of racing fans.

The star gelding won over HK$83 million during a career that featured 13 victories, including the 2006 Hong Kong Derby and the 2007 and 2010 QE II Cups among a host of big-race successes.

“Just winning the big races and going back to his Shun Tak office with a fabulous view looking back to Kowloon and just having a chat,” said Moore of his favourite memories of his relationship with Ho. “We had the opportunity to go to Dubai with Viva Pataca but unfortunately he was beaten.”

Ho and Moore had numerous horses together, with Moore crediting Ho with helping to make his stable what it is today. 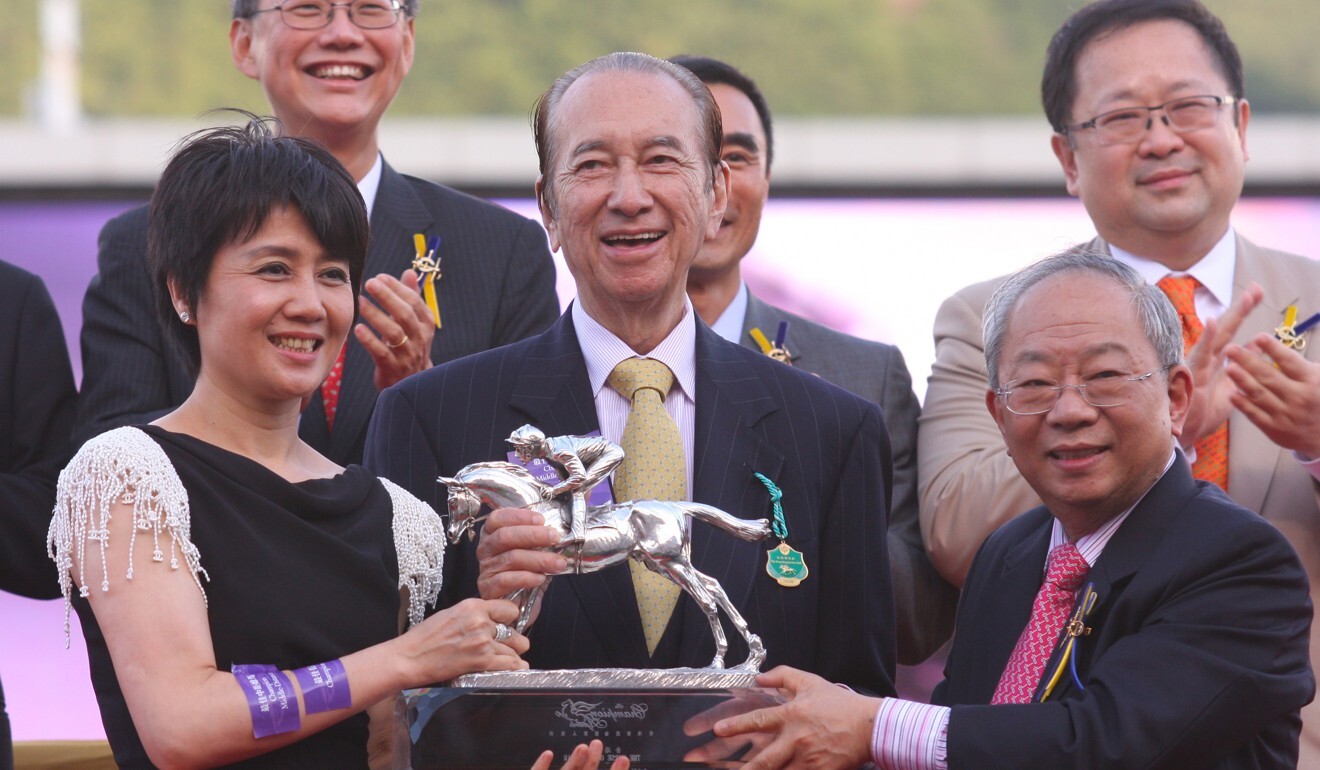 “To have an owner that was that passionate about racing and only wanted the very best – and was willing to pay for the very best – was a turning point for the Moore stable,” he said.

“Viva Pataca really started to put the Moore stable on the map in the infant stages of building the stable into what it is today.”

Viva Pataca’s retirement was brought into the spotlight in 2015 after it was revealed he is being kept in a stable in Macau, rather than in the lush surrounds of somewhere like Australia, New Zealand or Britain where most champions while away their days.

Among the other horses raced by Ho were Viva Macau, Viva Hong Kong and Viva Pronto.

Viva Pronto was trained by Moore’s brother Gary in Macau and won the 2010 Hong Kong Macau Trophy at Sha Tin.

Ho was a giant of the Macau racing scene, leading a consortium to buy the Macau Jockey Club in 1991. 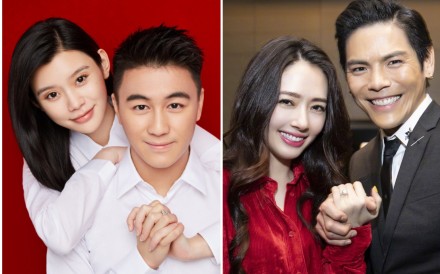 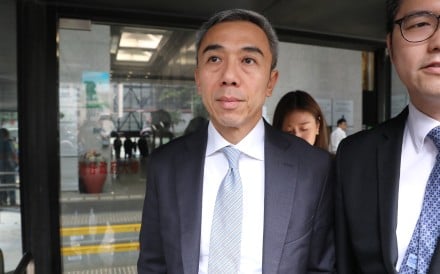 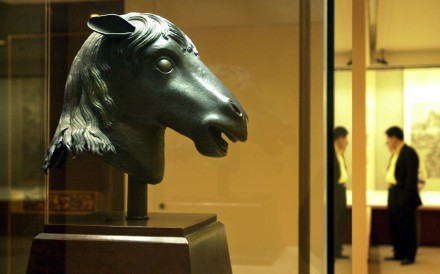 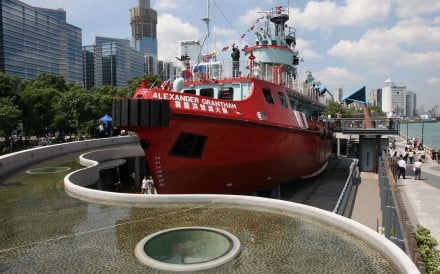