Born-again Helena Baby surprises John Moore: ‘I had lost a lot of confidence’ 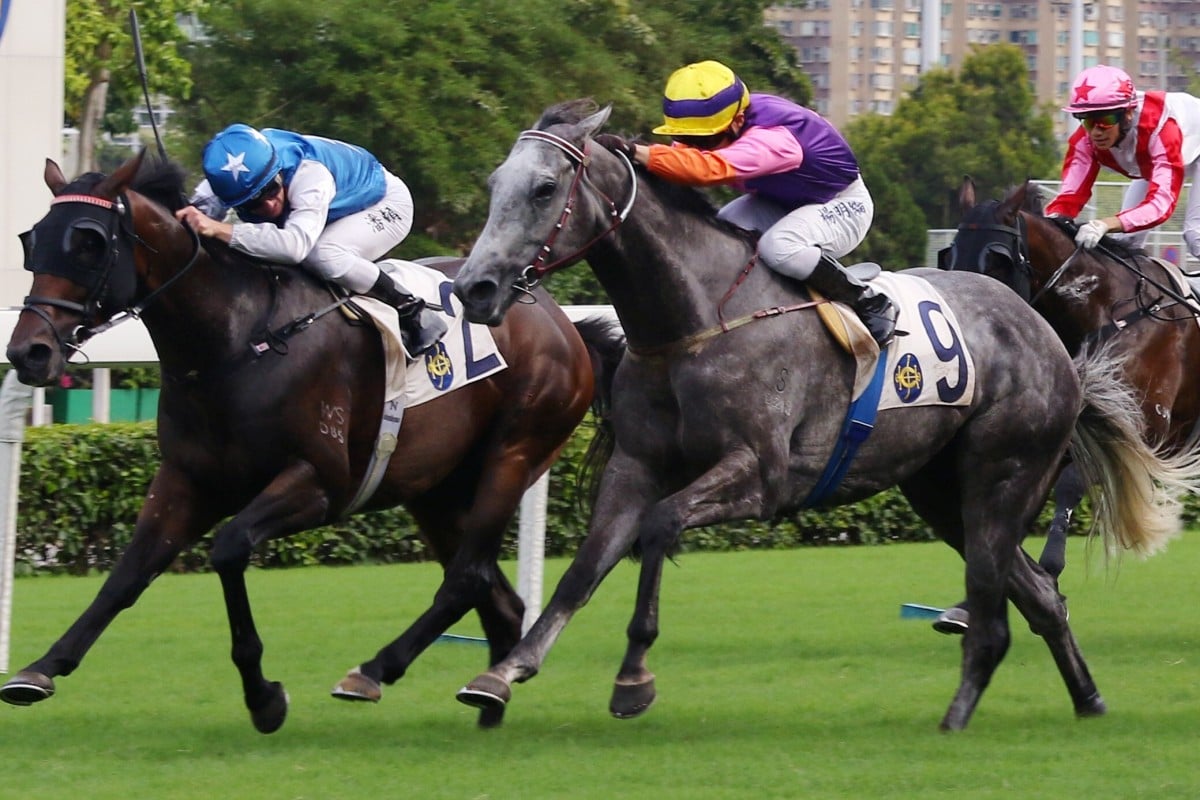 Trainer John Moore was as surprised as anybody to see his roughie Helena Baby storm into the placings at knockout odds last start but believes a step-up in distance may be just what is required.

The five-year-old turned heads when he rattled home at $144 under Keith Yeung Ming-lun last month after Moore elected to take the unusual step of running him over 1,800m after a series of 1,200m races.

While he was unwanted in betting last time out, punters will not have the same luxury on Wednesday night in the Class Two Cochrane Handicap (1,800m) when Joao Moreira takes the reins.

The New Zealand import arrived in Hong Kong with a rating of 88 after winning five of nine starts overseas but most of his best work was done on rain-affected tracks. “It sure did [come as a surprise], I had lost a lot of confidence in this horse because I always referred back to his New Zealand form and, as one of the commentators said at the time, ‘he would be better if there was a flood’,” Moore laughed.

“I was tending to agree with them and then I thought to myself on the dam side there looked to be some stamina there.

“The owner messaged me and said ‘why don’t we try a mile?’ and then the 1,800m came up so I said ‘let’s ride him very quietly and see if the stamina comes into play’, and it did.”

Who can finish strongest? Four left in fight for Hong Kong trainers’ title

Moore, who also saddles up Helene Charisma in the contest against the likes of Butterfield, Super Oasis, Columbus County and the in-form Righteous Doctrine, said Helena Baby was his best chance in the race.

“With this horse, a mile to 1,800m looks right up his alley, we have the services of Joao Moreira who chased the ride straight away, like Zac [Purton] does,” Moore said.

“It is not a big field, no doubt he will be in the last one or two getting into a rhythm and I think he is the pick of the two.

“Like all of us, we are always learning, especially trainers with new horses. It is a learning process to find out where they are best situated.”

Helene Charisma has only won at Happy Valley during his time in Hong Kong and Moore is hoping the change in venue could provide the spark needed for him to turn back the clock.

The seven-year-old, who was a Group One winner in France, took two years to break his maiden in Hong Kong but finds himself at a competitive rating after dropping out of the top grade.

“He has been running well at Sha Tin up until the last one [in the Champions & Chater Cup],” Moore said. “I am hoping with the change in venue and a distance he finds to his liking, he is a chance.” 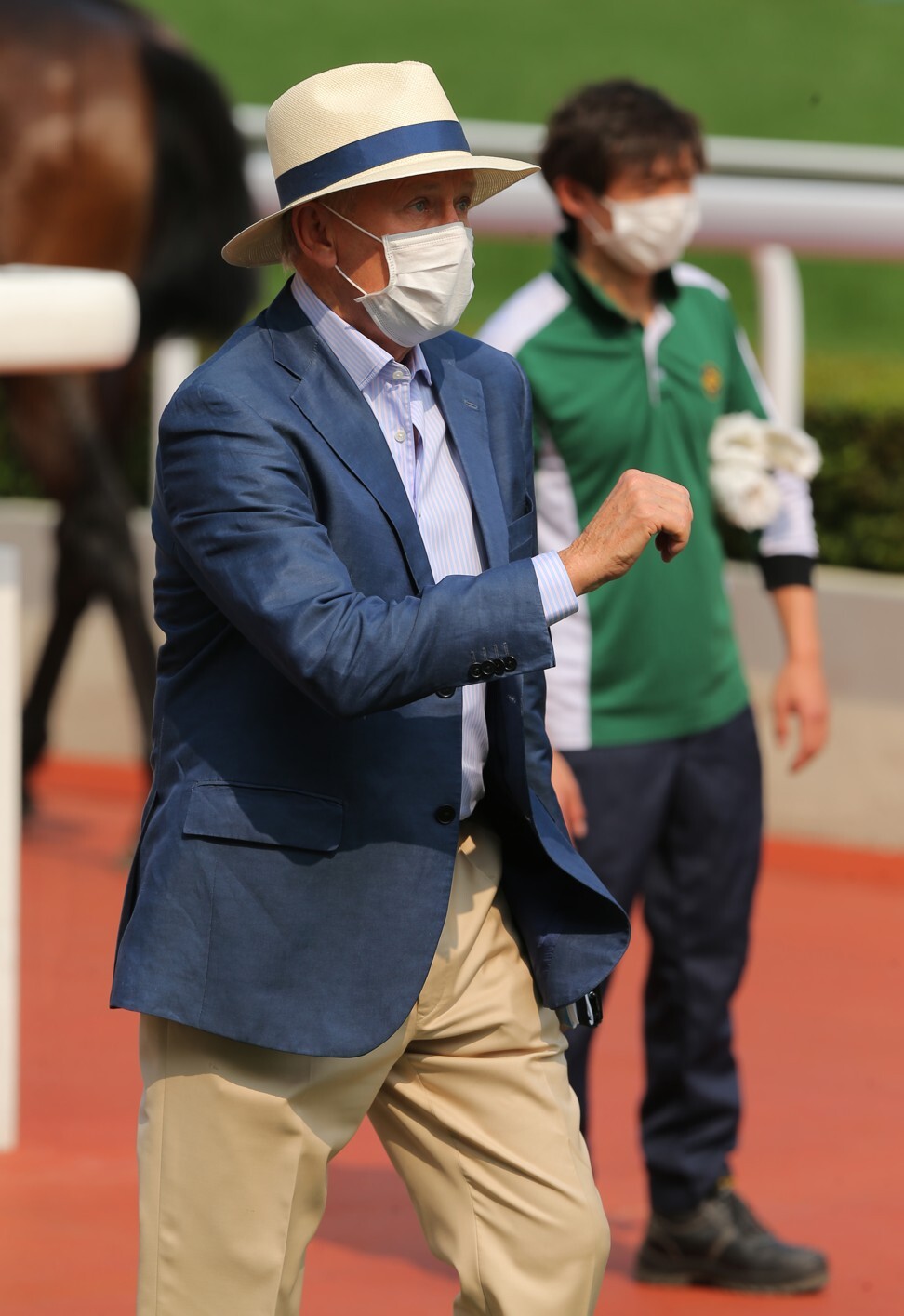 After seeing rival Tony Cruz put himself in the trainers’ championship picture last Wednesday with three winners, Moore said he needed a similar result to give him a chance of reeling in Ricky Yiu Poon-fai, who he sits nine wins behind.

“You’d say I’m the roughie in the trainers’ race,” he said. “You have to have one or two days like Tony [Cruz] did the other day to put you right in the thick of it.

“That is the difference to winning or losing. If I can have one or two of those days where I get a few winners, it’d put me in the mix but at this stage I’d say I’m just a rough chance.”