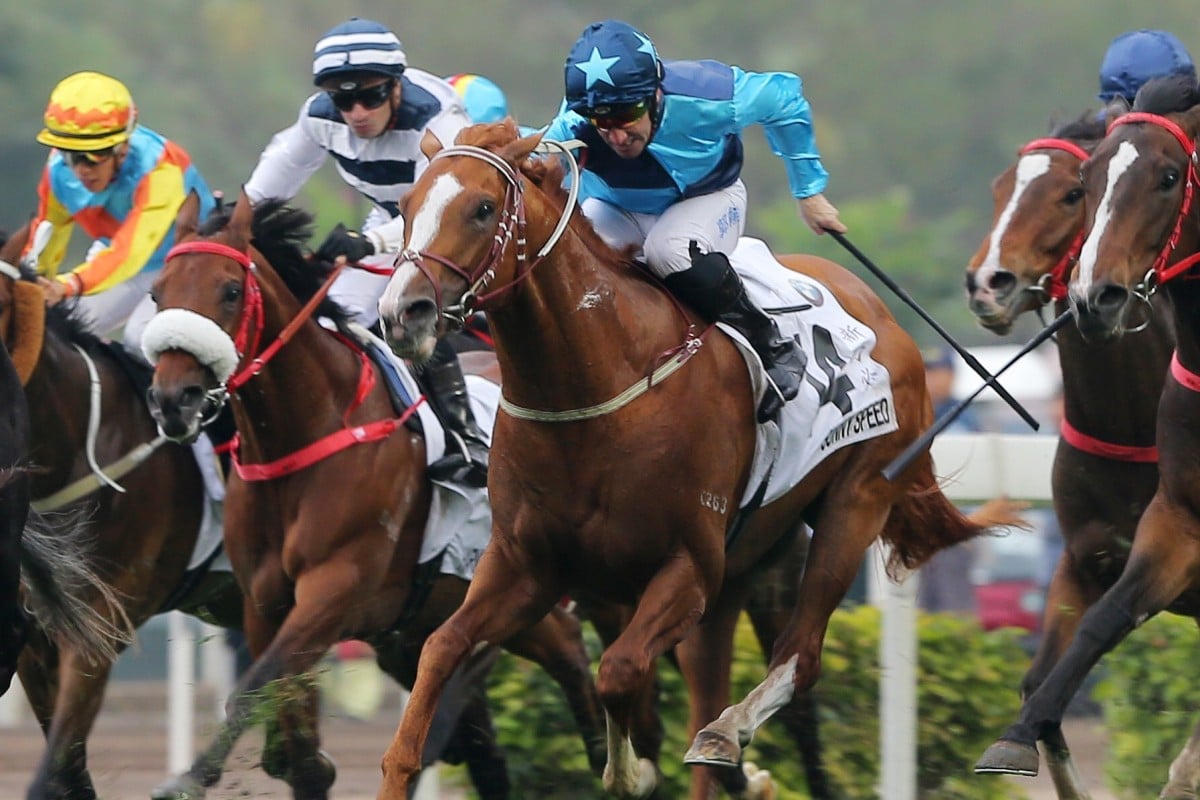 With just three race meetings left in his Hong Kong career, Moore is well into preparations to make the move Down Under and hopes he can make a splash in the upcoming Spring Carnival.

Moore produced a remarkable training effort to get Sunny Speed to run third in the 2019 Hong Kong Derby behind Furore and Waikuku at $87 off a limited preparation but the horse had his promising future dashed by a series of tendon injuries.

The son of Havana Gold had just three starts in Hong Kong and netted almost HK$2 million in prize money thanks to his third in the Derby. 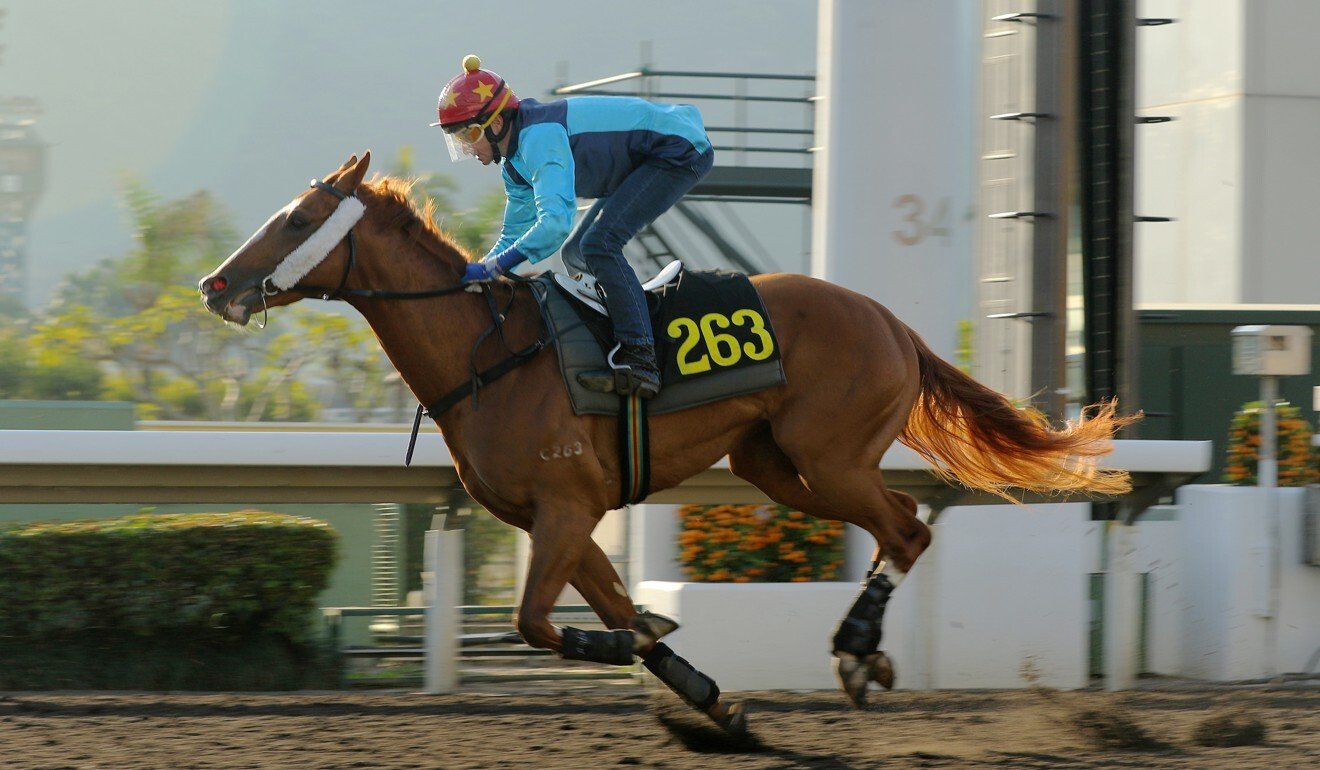 Moore has since convinced connections to retire the five-year-old from Hong Kong and says he will move into his Sydney stables soon, fully recovered from his injuries.

“My first attempt [at winning] will be Sunny Speed, he has recovered from the injury and he will be in our stable in Sydney in a week and he will be getting ready to qualify for the Cups in Melbourne,” Moore said.

“I think Australian horses are lacking that stoutness that Europe can offer so I am very much in the fold there.”

Formerly trained as Crack On Crack On by Clive Cox in England, Moore believes his charge will thrive over extra ground in Australia.

With more internationals heading to the feature races each year, Moore said he was going to target more European horses to race in Australia.

“[Sunny Speed] will be my first venture into going over extra ground but we are looking at Europe at the moment and one or two owners in particular have shown interest to start some syndicates to bring in European horses to fill that void in Australia,” he said.

“I believe you don’t need a Group One horse to win a Group One in Australia, that is my humble opinion, I think you can bring in Group Two, Group Three horses and they can be very competitive.”

For the dizzying heights he has reached in his training career, Moore is yet to train a Group One winner in Australia.

While he is not looking at training a large amount of horses when he starts the next phase of his career, he is looking for high-quality gallopers for mostly Hong Kong-based clients.

Because of that, the 70-year-old says he expects to spend plenty of time in Hong Kong in the future, with an eye towards bringing horses back to race in the Hong Kong International Races from 2021. 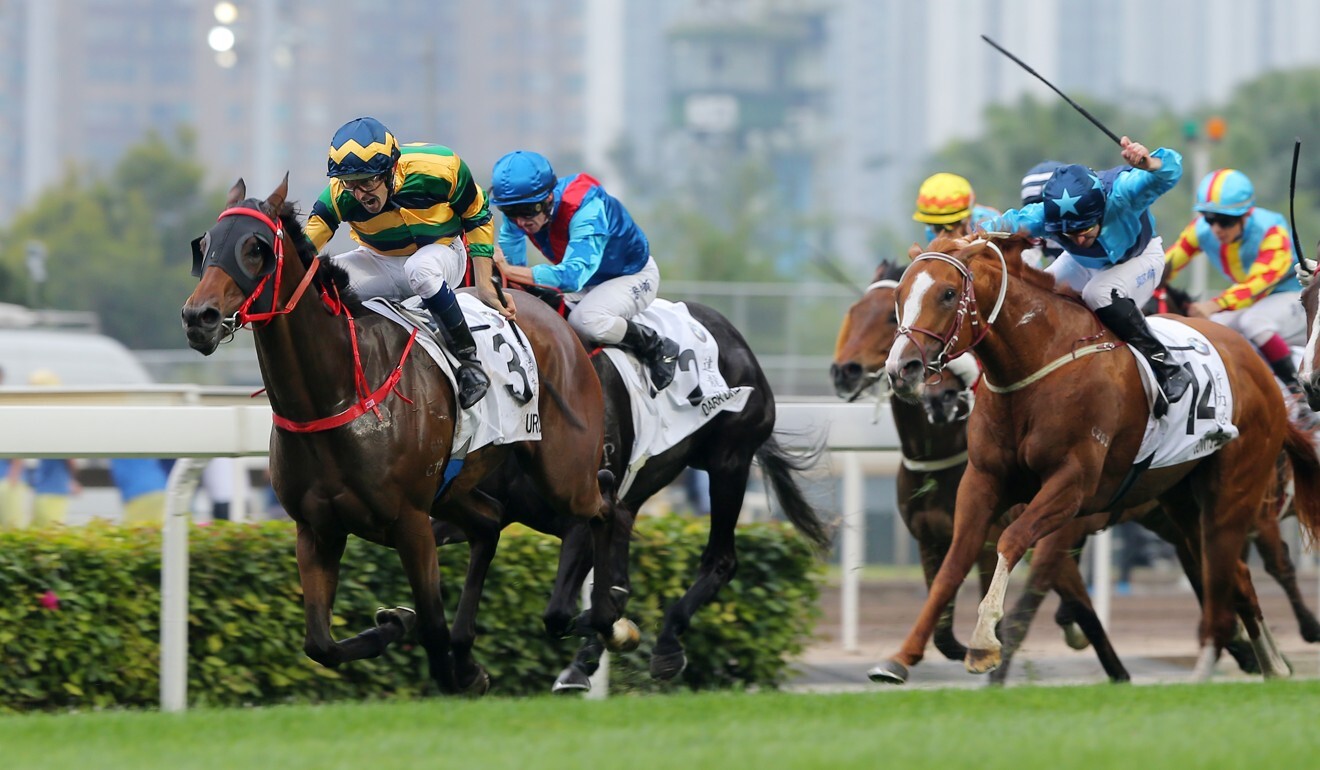 “The business is here in a sense – my owners are all here so from that point I can give one-on-one information on how the horses are progressing in Australia,” he said.

“I think I will keep my diamond membership with Cathay [Pacific], that is for sure.

“In the future I will definitely be looking at bringing a horse back here for the December races but give me time, I need to find the right one.