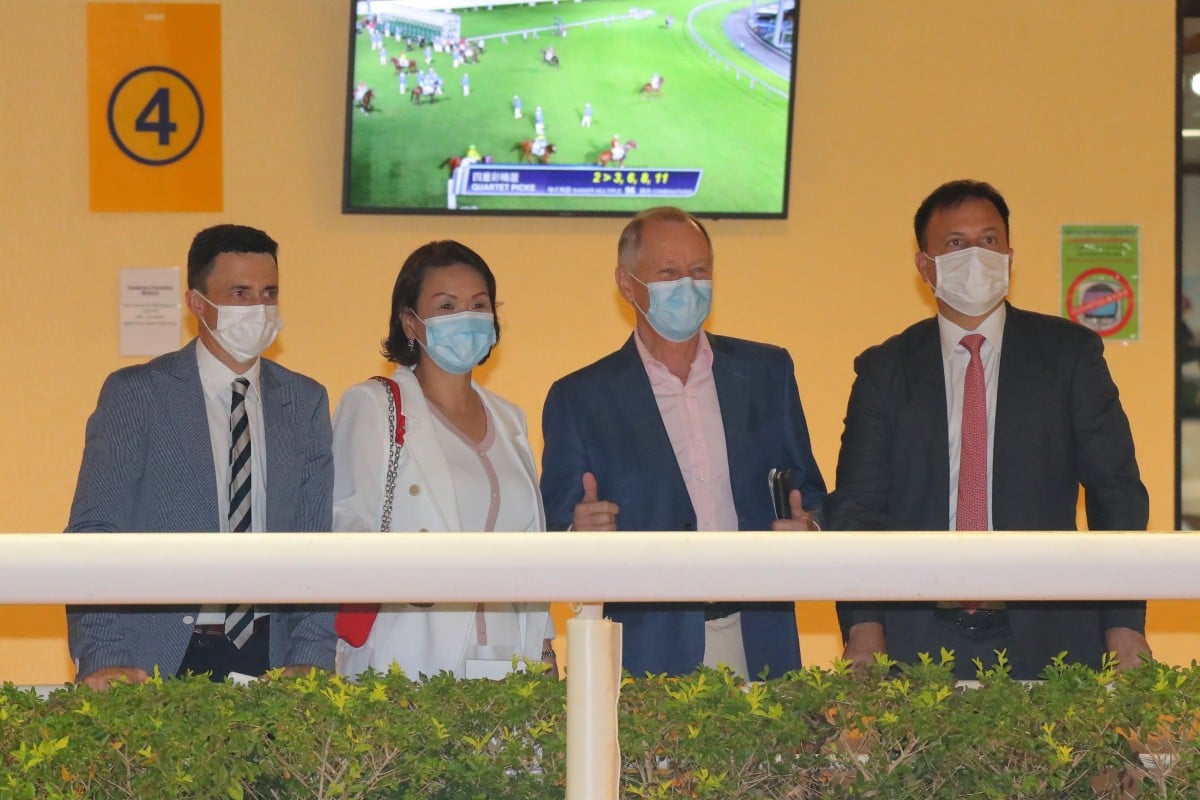 It’s been a long farewell tour for John Moore but in the end there was little fanfare as Hong Kong racing bid a final goodbye to one of its all-time greats at an empty Happy Valley.

The 70-year-old couldn’t manage a winner from his five runners on Wednesday night and tight Covid-19 restrictions unfortunately took much of the emotion out of an evening that deserved so much more.

“Hong Kong had to come to an end, 70 is the retirement age,” said a matter-of-fact Moore. “An amazing journey ends and another page opens.”

It was very much business as usual for Moore, who watched his horses as closely as ever and addressed owners and jockeys like it was a normal night at the track.

Season 2019/20 comes to a close with an inch-perfect ride from @KarisTeetan aboard Waldorf in the 828th and final race of the season! #HKracing pic.twitter.com/9pzfv5bLvK

Take What You Need’s seventh was his best return of the evening but he wasn’t too fussed – Kelmimi Wins’ success on Sunday was his 1,735th Hong Kong winner, a record that will stand for many years to come.

“Not really, we haven’t had a winner,” he laughed when asked if he’d been able to enjoy his final meeting.

“But I didn’t expect too much to be honest. I have pushed my horses very hard to get a result this season, which we have with the 57 winners.

“I think the stable, the staff and the horses have done a really good job considering we fought hard last season to try and win a premiership.”

A ceremony planned for Moore during the evening had to be scrapped due to the Hong Kong government’s latest tightening of restrictions, with Moore instead presented with his lifetime achievement award behind closed doors.

And after watching his final ever Hong Kong runner Sunny Boy cross the line in 10th place, Moore rushed off to unsaddle his galloper, say a quick thanks to jockey Vagner Borges and a handful of mafoos before heading for the car park.

His mind is already on his new venture in Sydney and while he won’t physically be there for some time as he waits on Covid-19 developments in Australia, he plans to dedicate his remaining time in Hong Kong to fine-tuning his new stable. 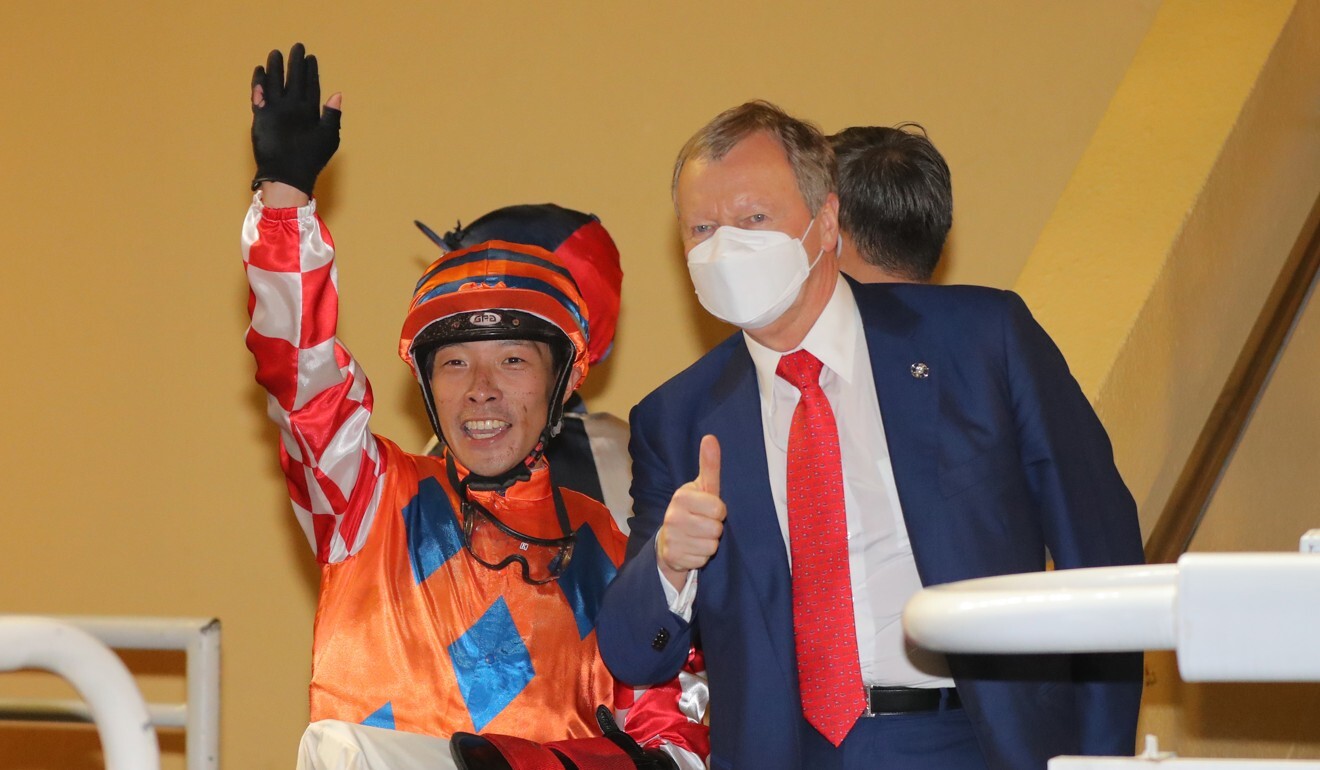 “My focus now is on the Australian stable,” Moore said. “It’s come to an end but in some ways it hasn’t because we’ll always call Hong Kong home and we’ll be back for the international meeting if we’ve got the right horse with a chance of winning up here.”

Wednesday night also marked jockey Ben So Tik-hung’s final meeting in the saddle, with the 33-year-old retiring from race riding to work for David Hayes and pursue his dream of becoming a trainer.

He was also unable to go out a winner, with a third aboard the Dennis Yip Chor-hong-trained Hercules his best result.

His final victory as a jockey came aboard the Chris So Wai-yin-trained Divine Unicorn back on June 3, a night So scored his first double in over three years by also saluting on Top Military for Benno Yung Tin-pang.