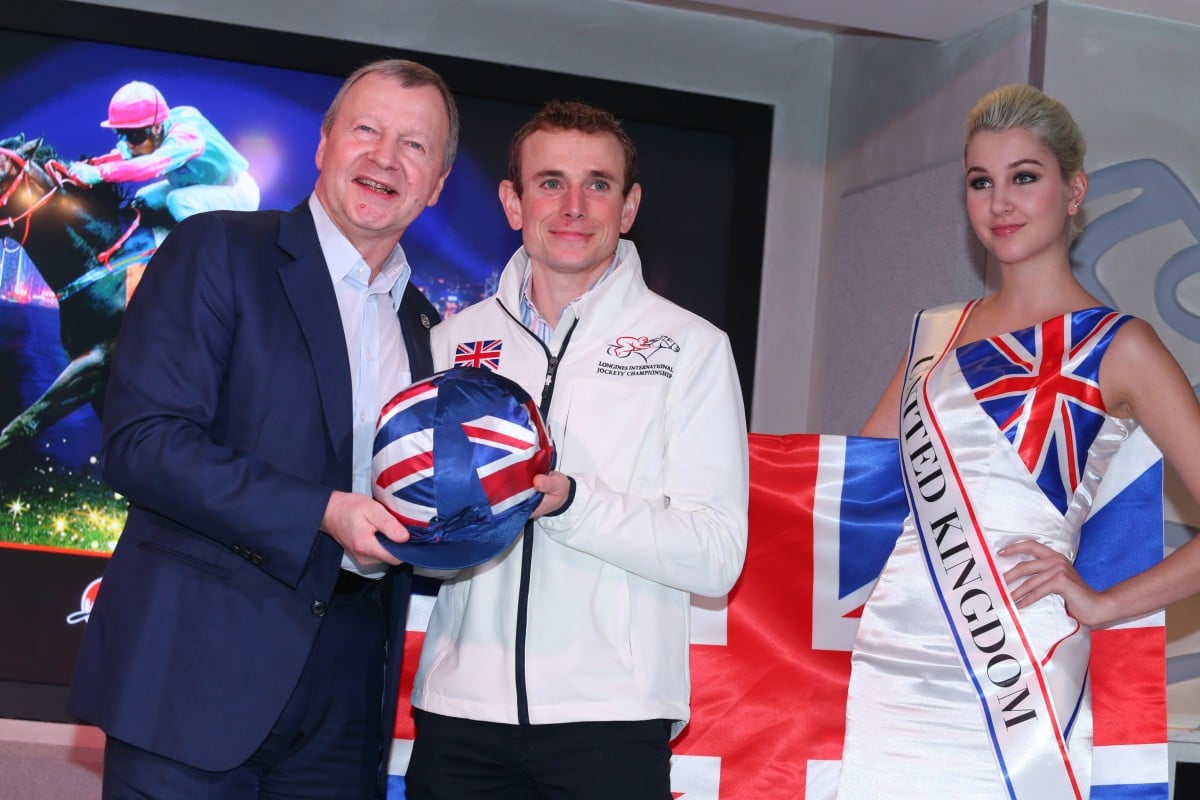 It might be limited to Europeans, but Jockey Club chief executive Winfried Engelbrecht-Bresges is bullish that overseas horses and jockeys will compete at December’s showcase Hong Kong International Races – provided there is no fourth wave of the Covid-19 pandemic.

The coronavirus crisis has wreaked havoc with international sport as countries around the globe locked up their borders and implemented tough quarantine requirements, forcing the cancellation and/or postponement of countless events.

Engelbrecht-Bresges acknowledges the circumstances in some parts of the world make travel virtually impossible, but he and his team are working closely with government officials and trainers from Europe to try to make HKIR the best it can possibly be. “If we don’t have a fourth wave, I am still optimistic that we will have an international race meeting,” he said.

“But the feedback we have got from the major European stables is extremely encouraging. We have spoken to them about the process of bringing horses in, we have discussed how we want to accommodate their staff and I can say their interest – definitely fuelled by the prize money, which is a major competitive advantage – is significant.

“If there is not a significant change in the environment stopping people from coming, then I am cautiously optimistic we will have a strong overseas – especially European – representation with the top trainers.

“We have to put forward a goal to have international racing – we want to show we can do things that not many other people can do. We have to do that without creating a health risk.”

The four Group Ones on December 13 are worth big money – the Cup (HK$28 million), the Mile ($HK25 million), the Sprint (HK$22 million) and the Vase (HK$20 million) – so there is a significant carrot for European connections, who have endured a lengthy stoppage and significant prize-money cuts in their own jurisdictions.

The hope is the huge prize money on offer not only lures trainers and owners, but encourages world-class riders to make the trip to Hong Kong for the International Jockeys’ Championship, as well as HKIR, and stay for a short-term stint over the winter.

The Jockey Club is also working to try to create a special sporting protocol to reduce the two-week compulsory quarantine that all arrivals are currently subjected to. 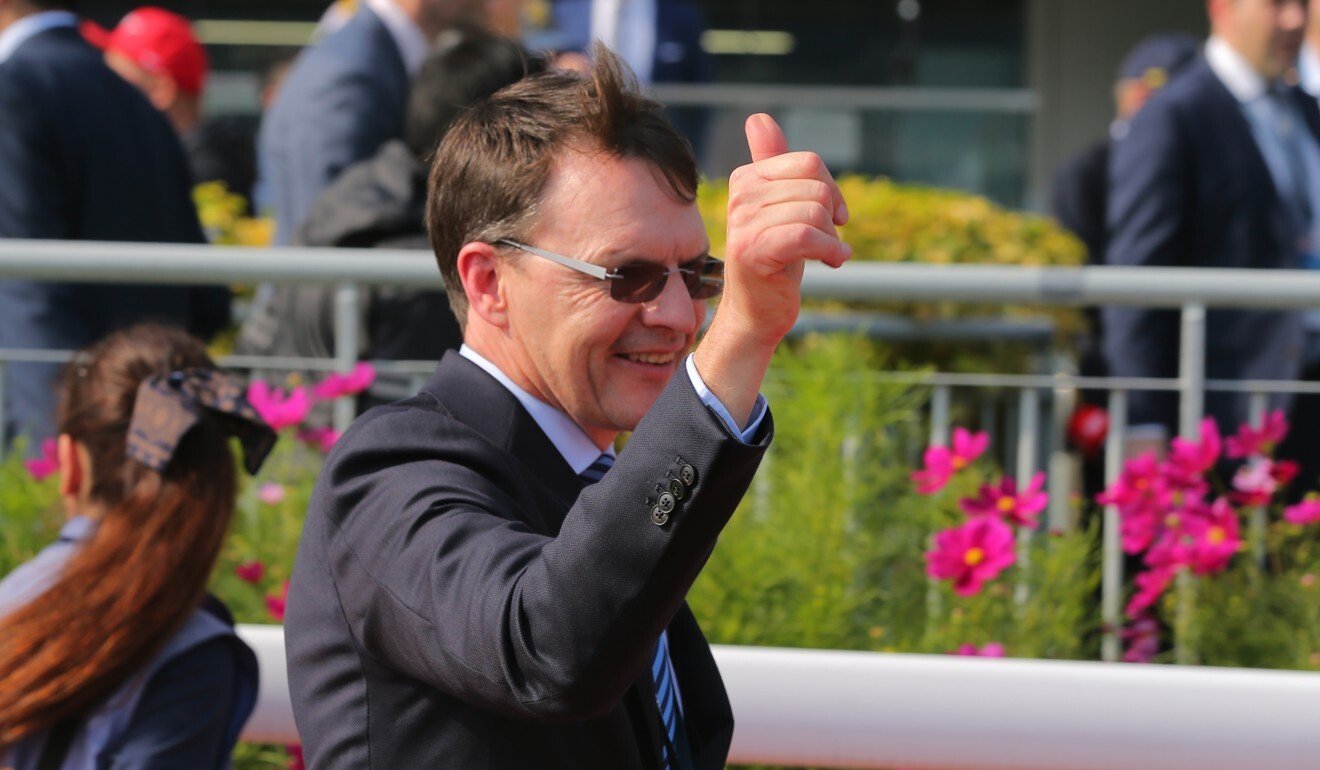 “If you look at sports events around the world, there is a discussion about trying to create a specific protocol that is one week with very intensive testing and maybe there is a chance to use it,” Engelbrecht-Bresges said.

“If we talk to other sports – like rugby – there may be a need to look at it if you want to keep sporting events. You wouldn’t take risks, you would have a dedicated approach. I think there is a willingness to look at it.

“Even with the two-week scenario, we probably could see that there are four or five top jockeys willing to come that would give us an [IJC] and then be here for a period of four or five weeks. It would enable us to have an even wider representation of top jockeys from around the world coming to participate.

HKIR is finally here – and it’s actually happening despite chaos

“We have talked to some of the leading jockeys in the world from Europe and familiarised them with what it would mean if they did come.”