One handler in particular has made the first day of the season his own, while Alexis Badel reunites with one of his favourite gallopers 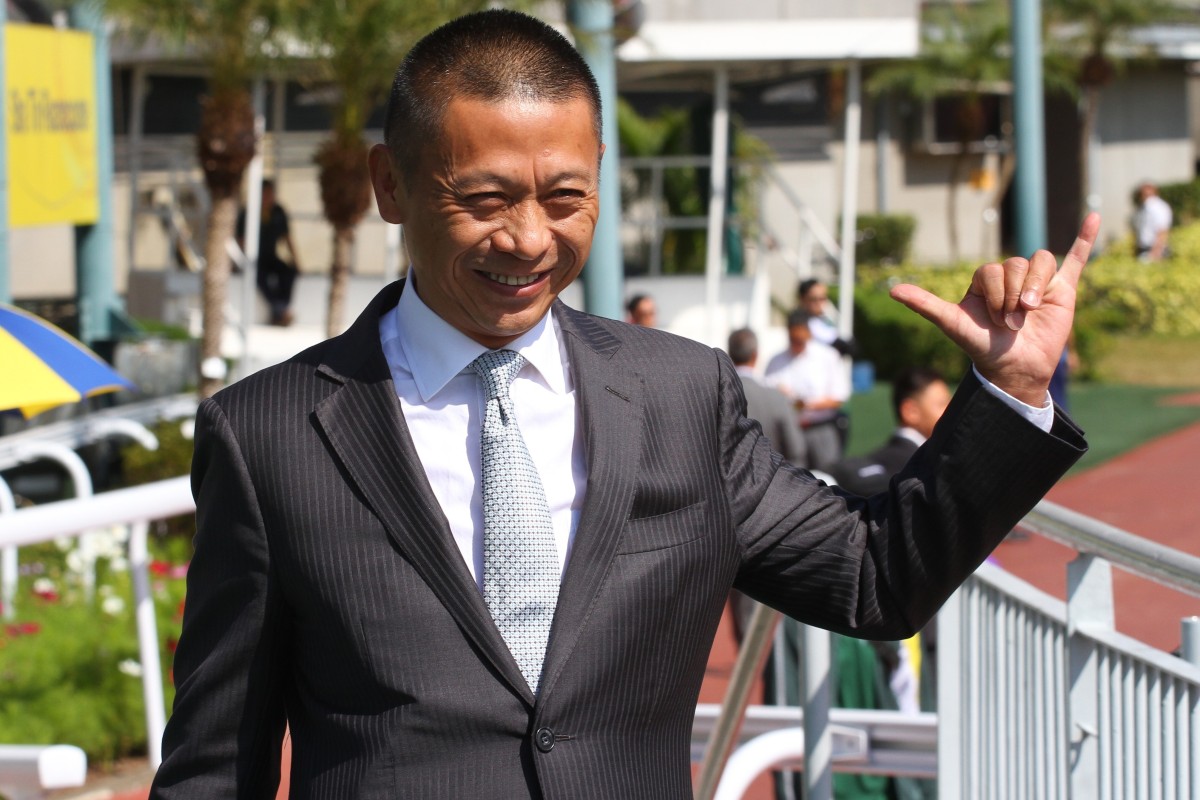 Sunday’s 10-race card at Sha Tin is full of interest and intrigue – here’s five things to take into account when trying to find a winner.

Shum on the double

Danny Shum Chap-shing has a reputation for getting his horses up and running early in the season and he doesn’t waste any time – he’s had doubles on opening day in three of the past four years. Tony Cruz also shines, with six day-one winners in the past five years, while Benno Yung Tin-pang has saluted at the past two season openers.

Hayes to hit the ground running?

The three most recent trainers to join the Hong Kong ranks have had a winner on their first day in the job – Frankie Lor Fu-chuen (2017), Jimmy Ting Koon-ho (2018) and Douglas Whyte (2019) – and David Hayes has declared he is determined to continue the trend at Sha Tin on Sunday. 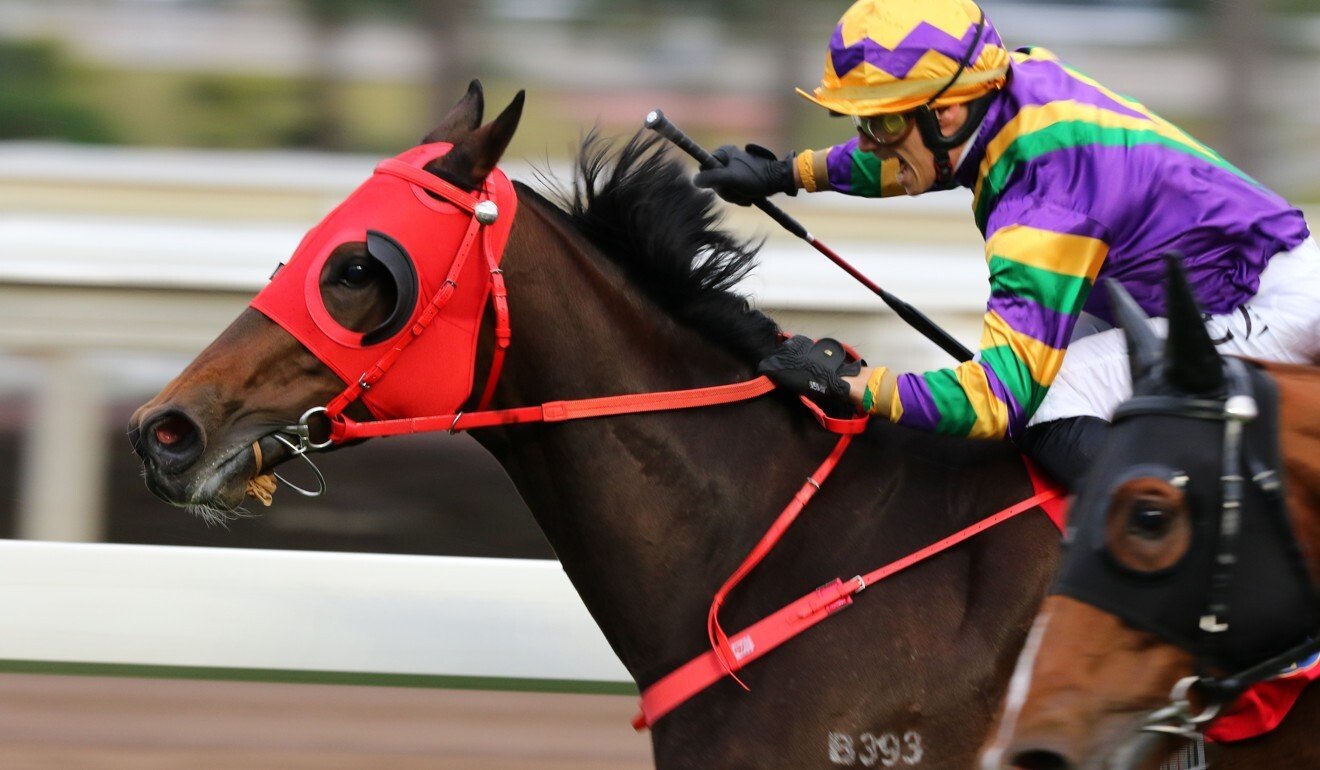 Alexis Badel has ridden Perfect Match twice for two wins, including his only Class One success. The pair will be looking to maintain their unblemished record in Sunday’s HKSAR Chief Executive’s Cup (1,200m).

The John Size-trained Beauty Legacy steps out over 1,200m for the first time in Hong Kong in Sunday’s feature – the son of Fiorente tackled the distance four times when racing as Hawkshot in Australia for two wins and a second. 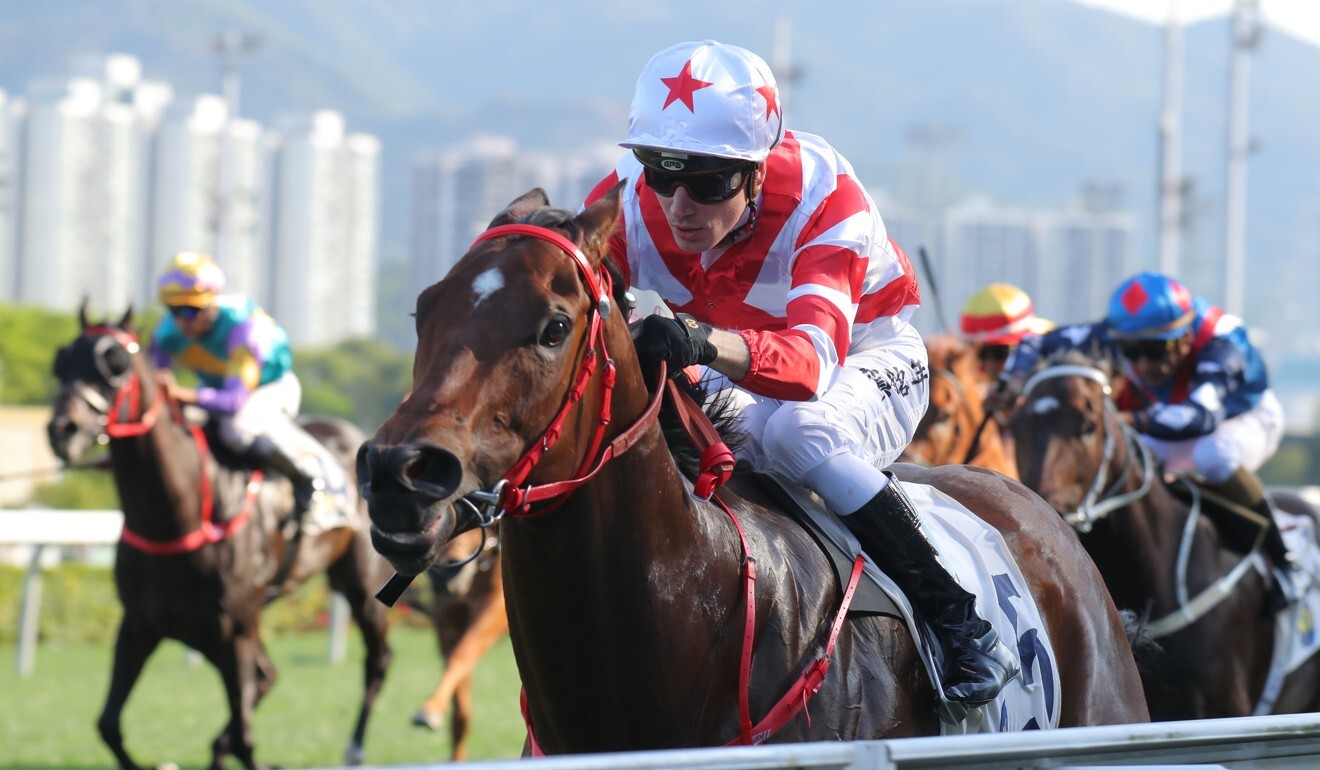 Baltic Success returns to familiar territory on Sunday. After saluting at the course and distance of the Class Three Lantau Peak Handicap (1,000m) in April, the Shum-trained galloper struggled three times up in grade. A drop back in class means Antoine Hamelin can again make the weight and the Frenchman climbs back aboard for the first time since the pair teamed up for that victory five months ago.