The sport continues to flourish in the face of the pandemic, but those at the coalface are still sacrificing to ensure the show goes on 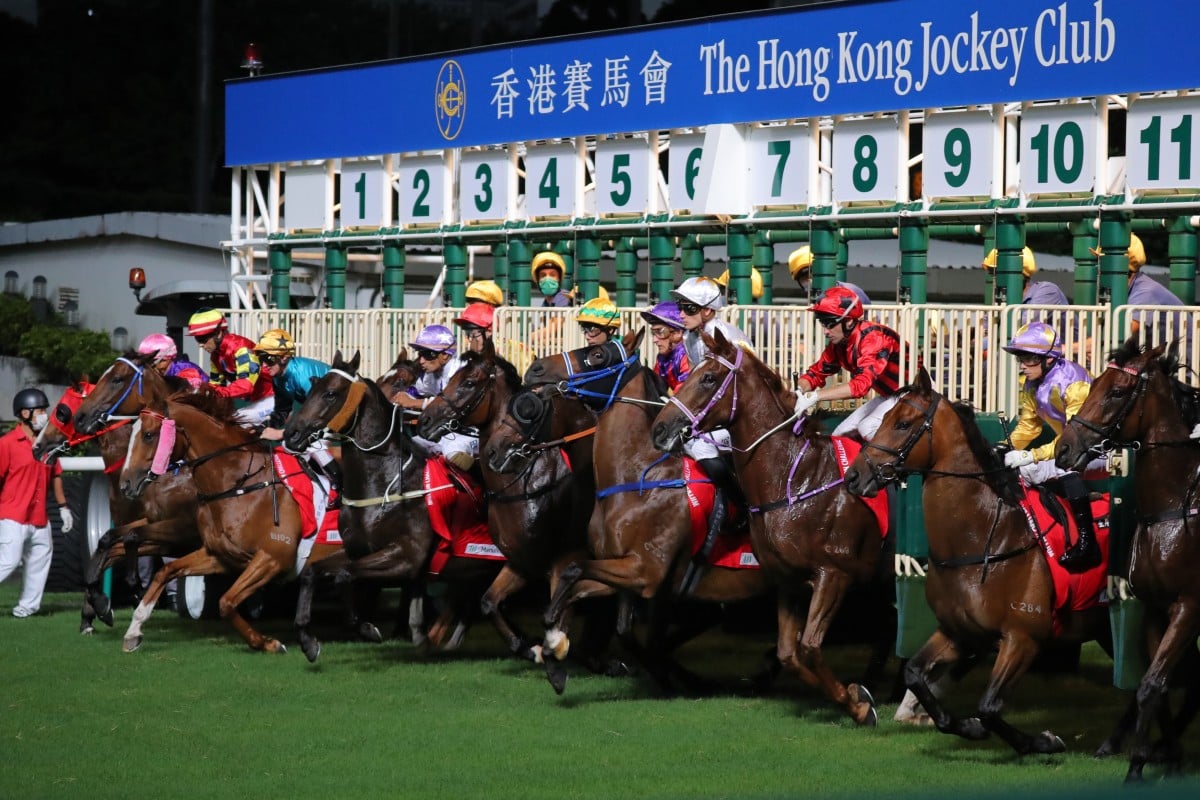 If you just looked at the betting figures for Hong Kong racing, you wouldn’t know we are living through a once-in-a-lifetime pandemic.

We are now two meetings into the new season and turnover is (incredibly) up – the Jockey Club has taken a combined HK$2.554 billion – despite the fact all off-course betting branches remain shut on race day and only owners with starters (plus one guest) are allowed on course.

Given the circumstances confronting other sporting bodies, businesses and organisations around the globe, it is a remarkable achievement by the Jockey Club and it deserves all the credit it receives. It has not simply been a story of survival – the sport has grown and prize money has actually increased.

Everyone is grateful racing has continued – and been supported – but that doesn’t mean it has been easy. The Jockey Club has done an amazing job to navigate through the crisis, but sacrifices have been made – and continue to be made. The burden on participants – and particularly jockeys – is heavy. 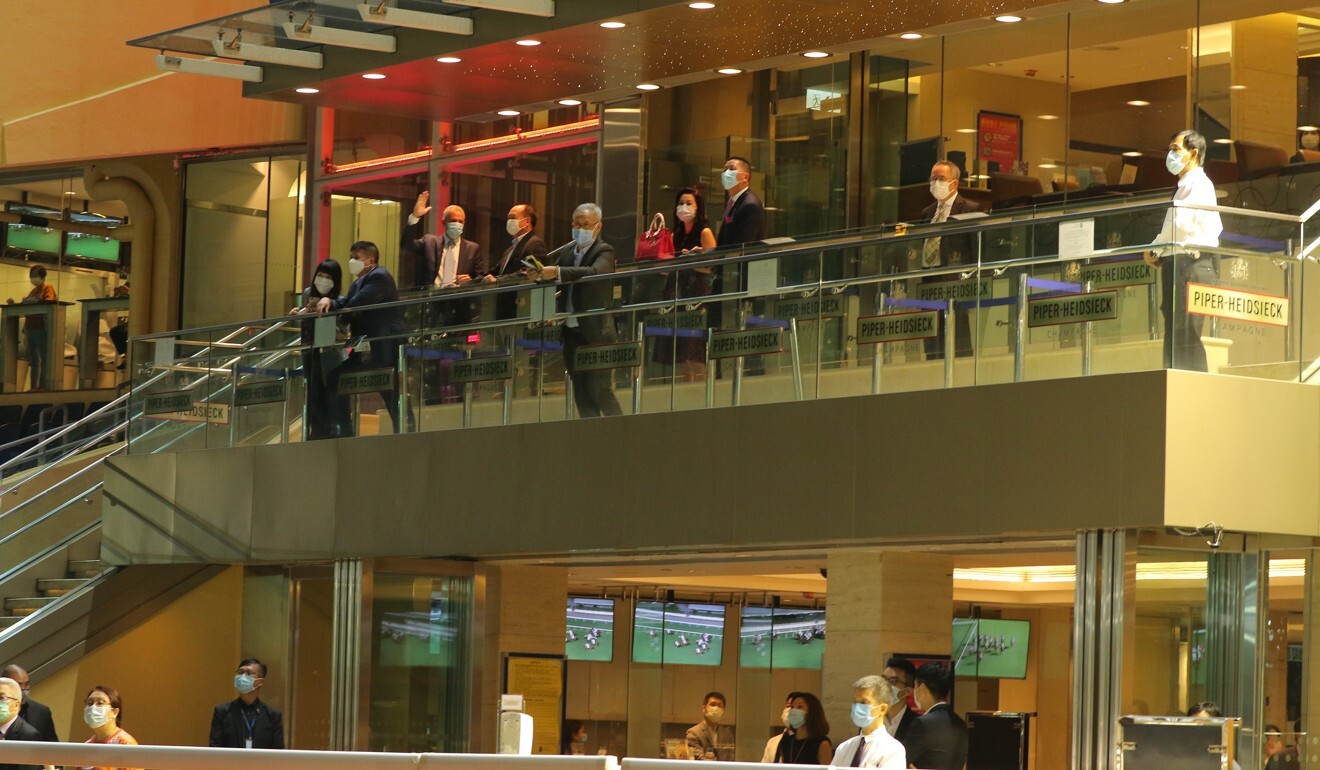 Hong Kong’s riders have worn the brunt of restrictions because they are irreplaceable – the show cannot go on without them.

As it stands, all jockeys are tested four times a week. They have to fill out an activity record about what they are doing, where they are going, who they are seeing and how long they will be out.

Which means by lunchtime, they have to get on WhatsApp and message through a full diary of what they will be doing the following day. They cannot get massages or see a physiotherapist outside the one the Jockey Club provides on course – they are places deemed too high-risk.

There was even a memo reminding them they weren’t allowed to conduct media interviews in person, but that was rescinded the week before the season started.

Those groups are halved again into pods of five, the theory being that if someone contracts the virus, one pod is shut down while the others keep the sport going.

That is in addition to all the restrictions put in place by the Hong Kong government which the rest of the residents have to abide by – the most stringent being that you cannot gather in more than groups of two.

“We’re just in a situation at the moment where you’ve got to try to work with it and do the best we can,” four-time champion jockey Zac Purton said. 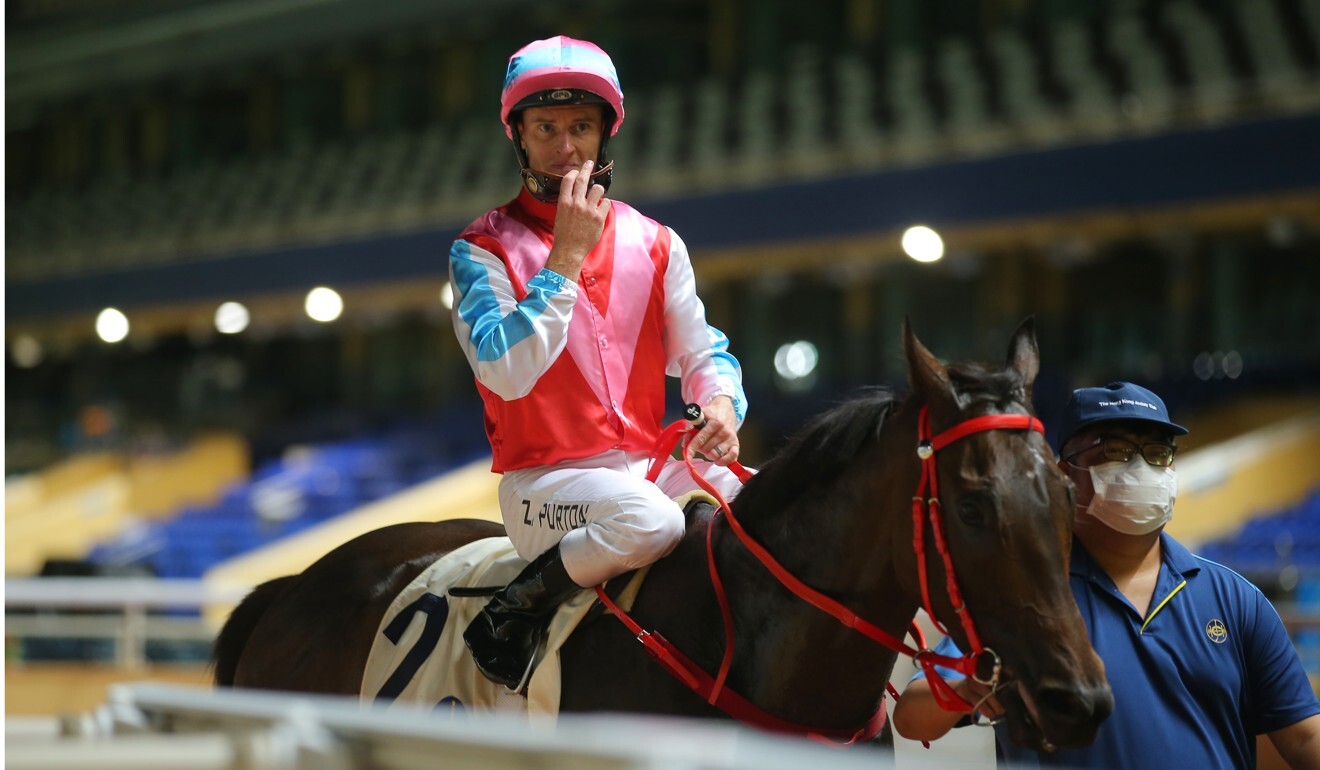 “The added extra pressure on race day when you’re put into that second jockeys’ room – it has us under the pump. I felt [on Wednesday night] like I was running a 100m sprint between every race just to weigh out in time, get back to my seat to clean all my gear, look at my ride for the next race and then run down to be there on time for the next horse. It was full on.

“It is what it is but hopefully we don’t have to put up with it for too much longer.”

But jockeys are not the only ones affected – trainers and essential staff members are also subjected to four tests a week and a host of other stipulations.

The starters are working on a split-team arrangement, while the veterinary staff have also run a similar system at different stages.

For the first two meetings of the season, the stewards panel was split in half – with some based in the inquiry room downstairs and the rest in the duty stewards’ box upstairs with direct audio and video feeds between them.

“One would think there might be occasions – as there have been in the past – where it is going to be necessary for the team to be split to ensure that business continuity is maintained,” Jockey Club chief steward Kim Kelly said.

“They’ve been good days to test it out because we haven’t had any significant matters on. There have been a couple of minor adjustments we’ve had to make but the system has worked very well.

“There is a different dynamic to it, but as long as the business is able to continue and nobody’s interests are prejudiced – that’s what matters.” 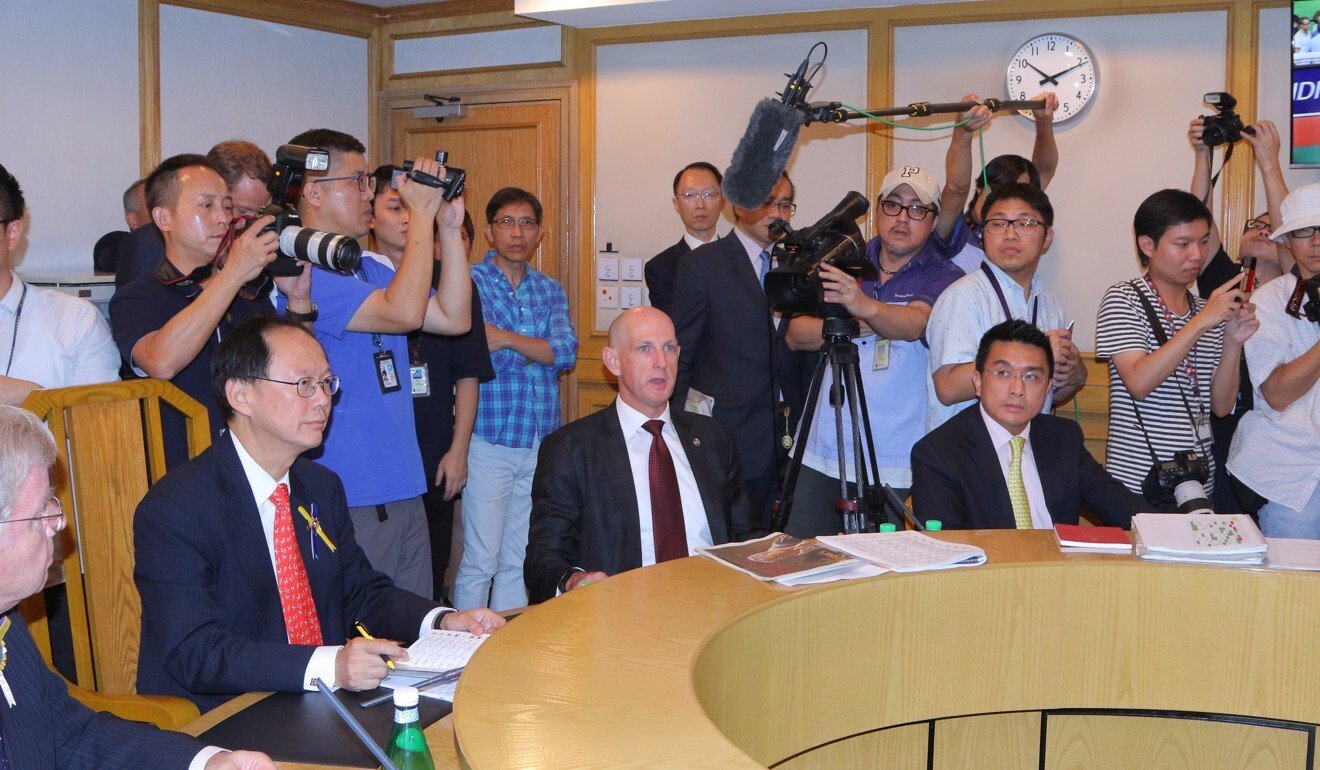 Kelly confirmed he and his team are comfortable with the level of testing they receive and other restrictions put in place on them – like taking their own temperature daily, filling in declaration forms and, if they live in a Jockey Club apartment, being unable to have visitors.

“It’s a very minor inconvenience for a whole lot of peace of mind,” he said. “The club has been outstanding with what it has done for the staff – thermometers, face masks, alcohol pads, hand-wash – the club has supplied all that.

“As far as our situation goes, our job is to not just regulate the sport, but to work with the club and do what we have to do to keep the business going. That’s our priority and we’ll do whatever needs to be done to achieve that outcome.”

That has been the overriding feeling for those involved in the sport – and most have done their part in whatever role they are in. The coronavirus outbreak first made waves in late January, so it’s been a long haul.

But with the situation in Hong Kong improving and government restrictions being relaxed a bit more on Friday, the hope is the constraints imposed on those at the coalface will be eased too.

They have earned it.