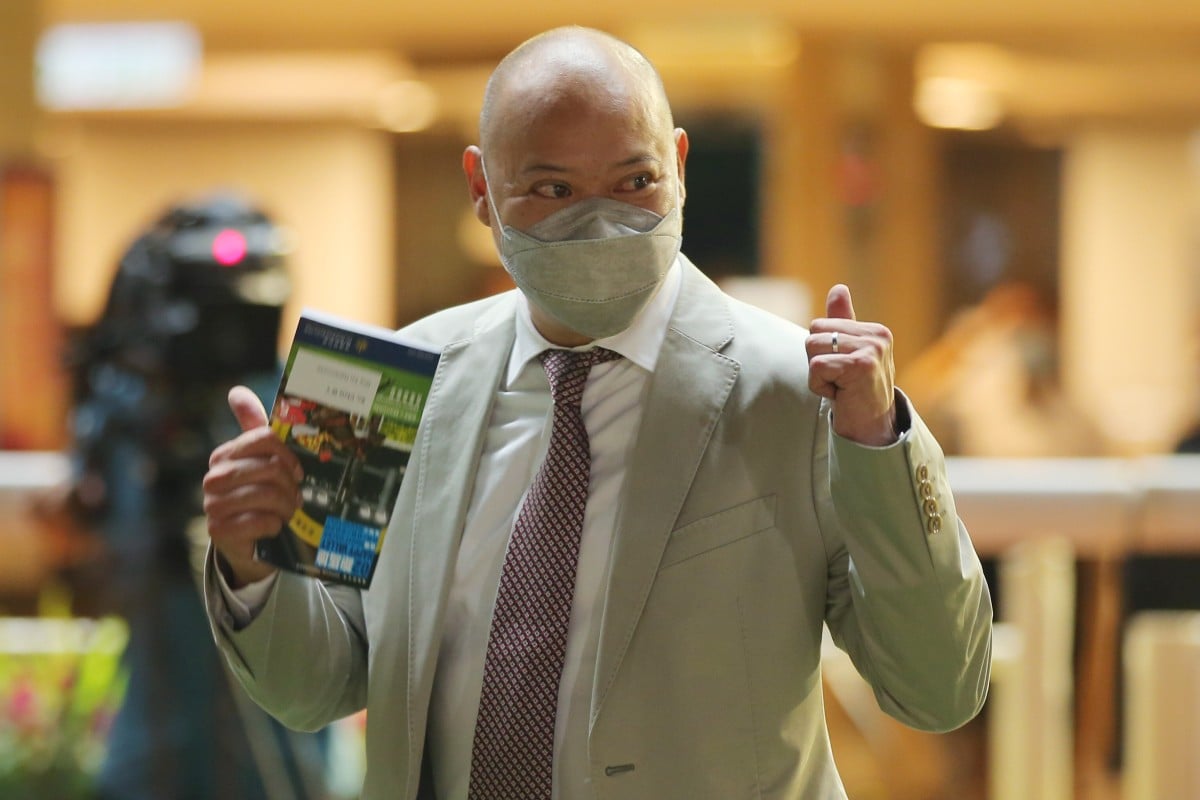 Chris So Wai-yin is off to a flying start this season, taking an early lead in the trainers’ championship with three victories. He can thank the Jockey Club’s training centre in mainland China for that early success, with all of those winners having spent time in Conghua. So has one runner on Sunday that fits the bill – Soccer Master in the Class Five Yau Ma Tei Handicap (1,400m).

Bundle Of Energy has been a tease so far in his Hong Kong career. The David Hall-trained six-year-old has had 24 starts but is yet to win, while racking up seven placings – finishing last season with three consecutive seconds. He has routinely burnt punters – jumping at $5.50 or shorter on 11 occasions. Zac Purton will be aboard in the second race and he is likely to be prominent in the market again. Antoine Hamelin and Tony Millard have formed a profitable partnership in the jockey’s short stint in Hong Kong. They’ve combined on 23 occasions for four wins (17 per cent) and if you had HK$10 on every one of those runners, you would have made HK$122. The pair join forces four times on Sunday with Apex Top, Gallant Crown, Silver Fig and Super Dobbin.

Win down the straight

John Size’s Hong Kong Win boasts a strong record down the 1,000m Sha Tin straight, with two wins, a second and a third from his past four runs at the course and distance. He competes in the Class Two Ho Man Tin Handicap (1,000m), jumping from barrier eight with Joao Moreira aboard.

Zac Purton rode winners at 21 per cent last season, but the Australian didn’t have a good record with Michael Chang Chun-wai. The two combined on 12 occasions for no winners and one placing – a second with Mega Heart in December. Purton will ride Chang’s Dragon Bolt in the fourth event.