Which combination is most likely to strike at the city track and which horse is on the cusp of a remarkable fall down the ratings? A look at some of the more interesting aspects of Wednesday’s eight-race card at Happy Valley.

When Dennis Yip Chor-hong enlists the services of jockey Zac Purton, you know he means business.

Since Zac Purton arrived in Hong Kong in 2007, Yip has trained 516 winners and Purton has been on 119 of them.

The pair strike at 20 per cent and in more recent times that has grown. Last season, Purton rode 47 horses for Yip, of which 14 won – a 30 per cent strike rate. 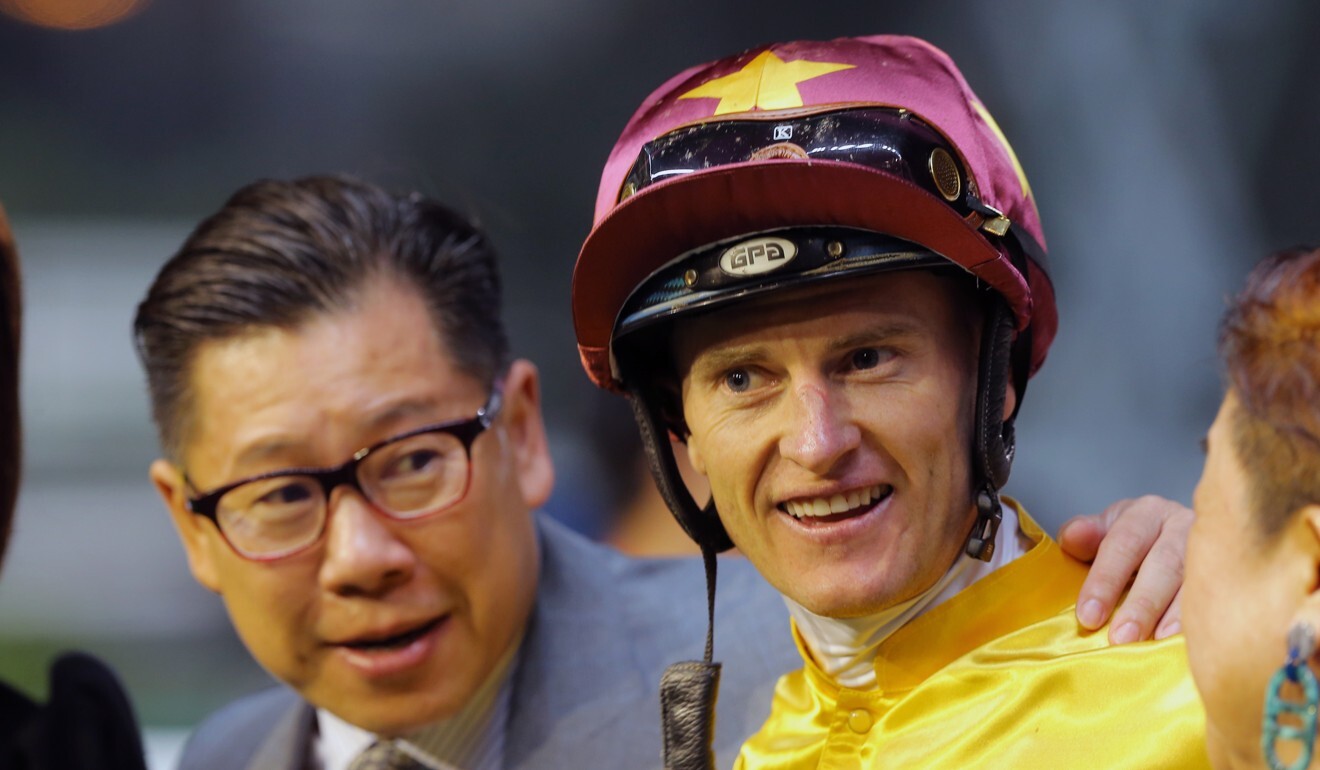 Drought in the Valley

Joao Moreira has been a roaring success since arriving in Hong Kong but there may be one area where there is room for improvement.

In his time in Hong Kong, Moreira has raced to 950 career winners but only 284 of those have come at the famous city track. That is just 29 per cent of his career total.

Blake Shinn gets a boost after landing Southern Legend ride

In contrast to that, around 42 per cent of key rival Zac Purton’s wins come at Happy Valley – he has made the circuit his own in recent times.

The gulf between the two jockeys was highlighted again last week when Purton won half of the card, while Moreira went home empty-handed.

Half of Wednesday night’s card will jump from the difficult 1,200m start so barriers are set to play a key role.

Over the past two seasons barriers one to four have netted more winners combined than gates fives to 12. 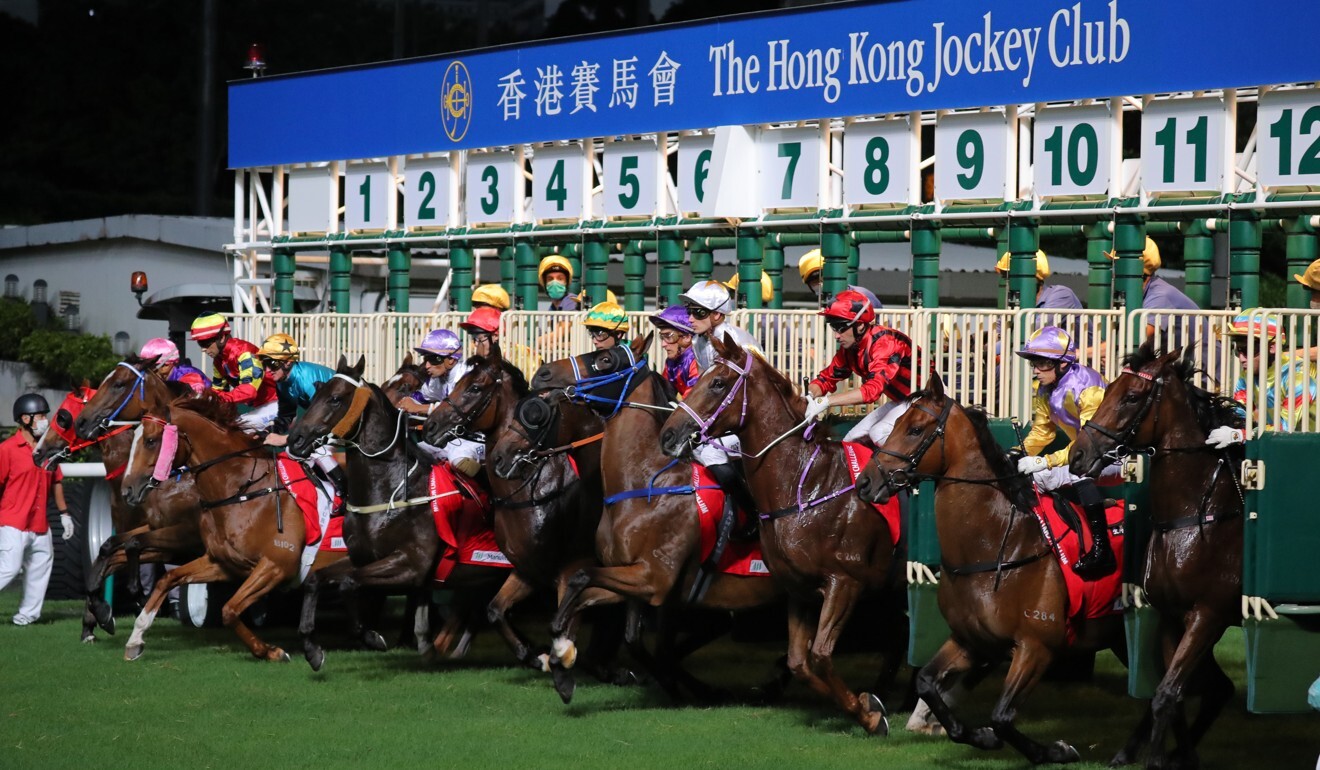 That number bodes well for Moreira who rides short-priced favourite Sell My Sole in the Class Four Po Lam Handicap from barrier one.

He also rides the John Size-trained stablemate Incanto Prepared and Caspar Fownes’ Shamport from inside draws.

Light at the end of the tunnel

Followers of veteran galloper Starlight must just about be out of cash.

The eight-year-old has gone 28 starts without a win and almost finds himself at a career-low rating after dropping to 44 during the week.

With seven career wins, Starlight reached the lofty heights of Class Two but now finds himself on the cusp of Class Five.

The last time Starlight was rated this low, he ran 10th before going on to win five of his next nine starts.

Can’t keep a good Man down for long

While Manfred Man Ka-leung has never scaled dizzying heights on the trainers’ championship table, he is remarkably consistent.

He currently sits among eight trainers who are without a win in season 2020-21 but expect that to change soon. 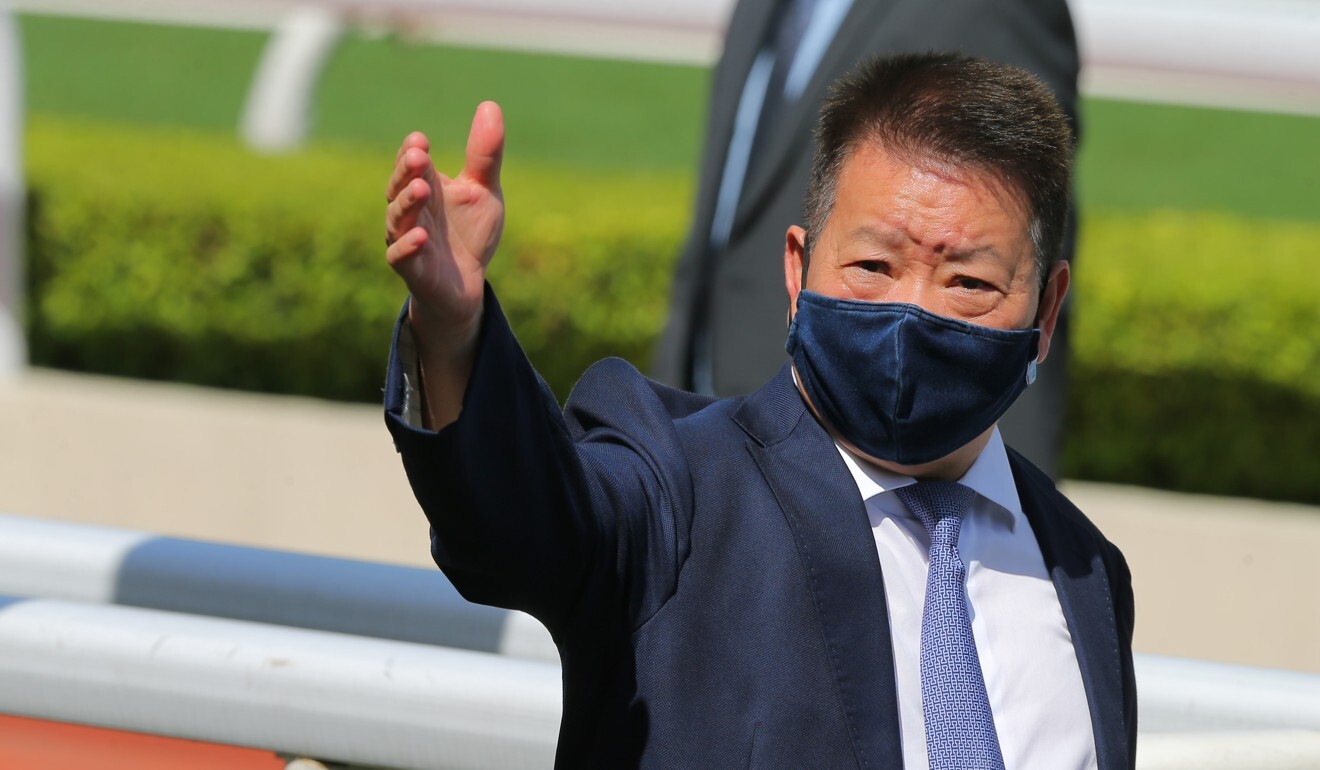 In the past 10 years, Man has never produced a winless first month and historically performs even better when October rolls around.

The veteran handler takes five horses to Happy Valley tonight as he looks to continue his trend.