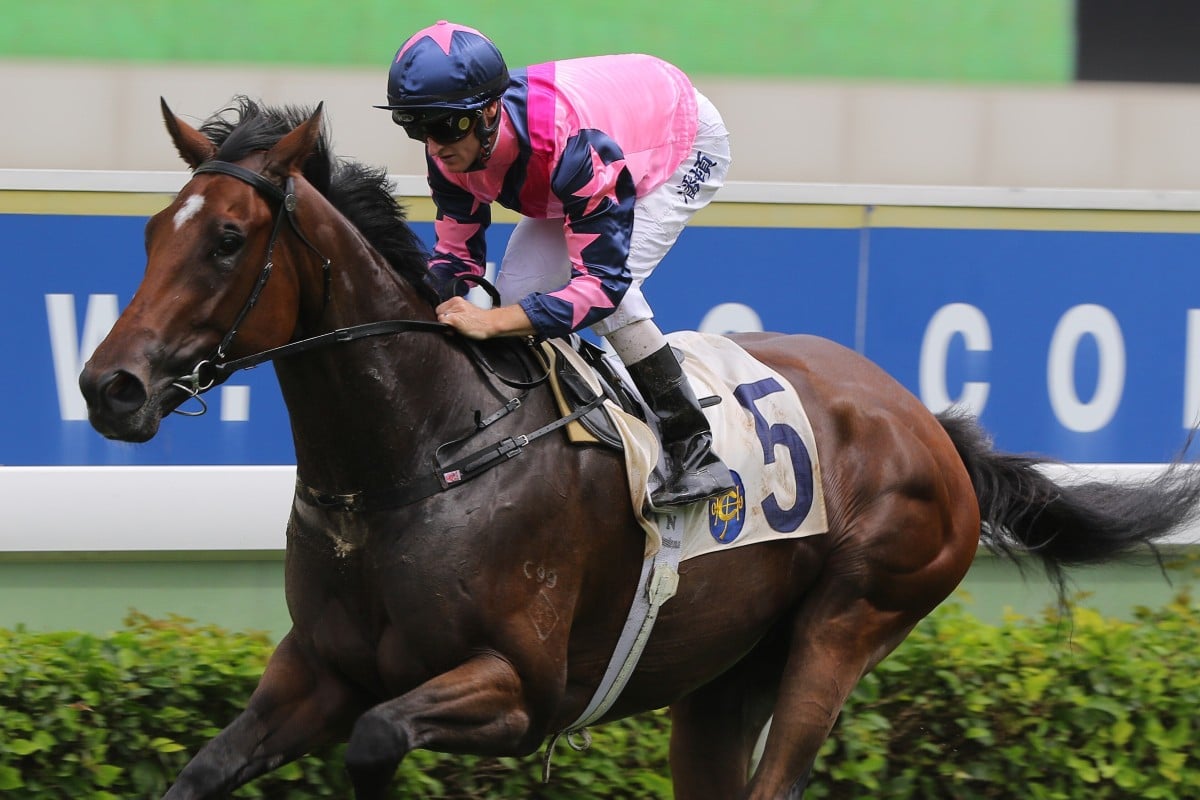 Chicken Dance was named in the hope he would get faster and faster – just like the song – but the grand plan hit a brick wall a year ago when he injured a tendon.

The promising type looked well on his way to fulfilling his owners’ wishes before the injury but trainer Paul O’Sullivan has been forced to be patient with the five-year-old as he looks to bring him back to the races after an 11-month lay-off.

While Chicken Dance turned in two impressive victories in his four career starts, O’Sullivan wants to see what he has to give when he steps out at Sha Tin on Sunday in the Class Three Kwai Fong Handicap (1,200m) after putting in a handful of underwhelming barrier trials in the lead-up to his return. 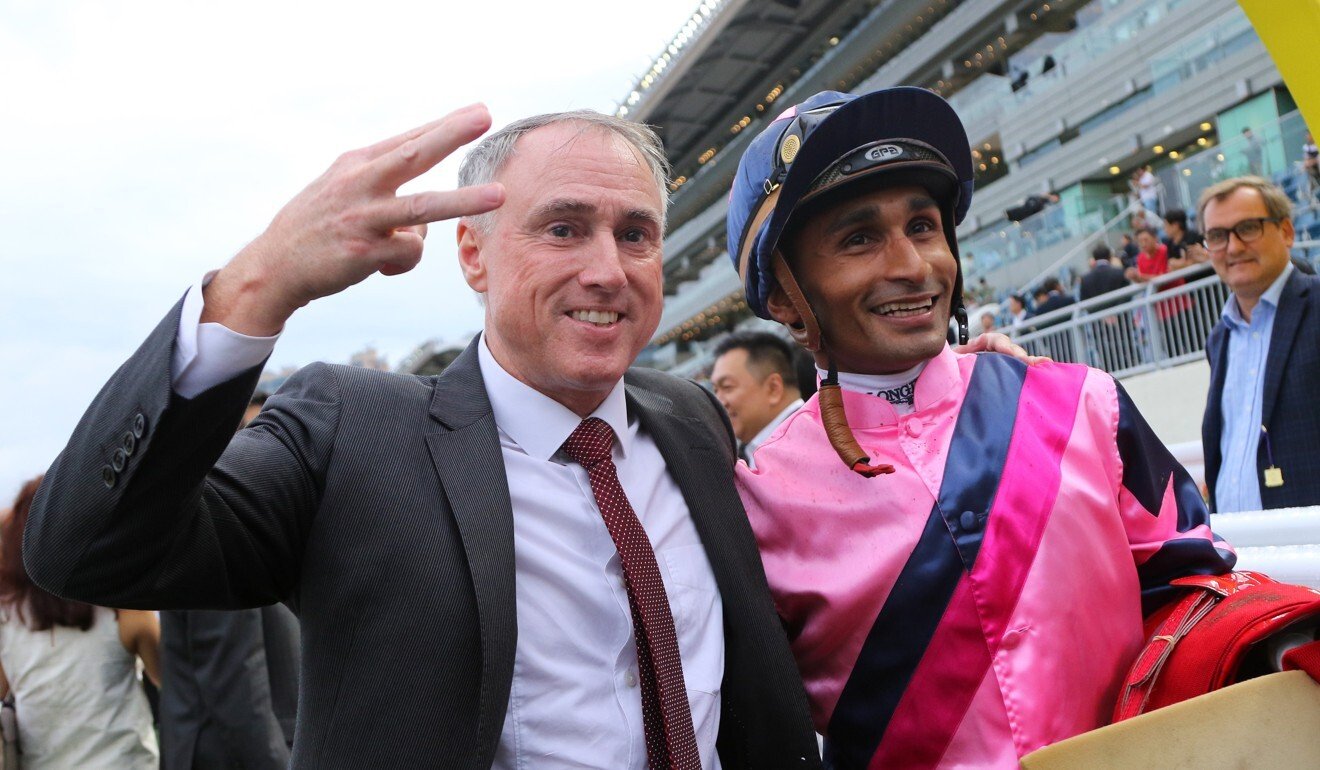 “He bowed a tendon and since then his trials have been disgraceful,” O’Sullivan laughed. “But he has always trialled poorly on the dirt, even before he won his last start he went awful.

“You have to let them roll around and take them on trust, he has had the four trials but he won’t pick his feet up on the dirt, when he gets the dirt in his face he won’t go.

“You would have to think he’d need the run because he has been off the scene for 11 months.”

O’Sullivan is yet to land a winner in 2020-21 but was never tempted to rush Chicken Dance through his injury rehab in an attempt to get him on track early.

It's a Paul O'Sullivan treble! Chicken Dance digs deep under @KarisTeetan to give the handler his third win today! #HKracing pic.twitter.com/9dPuECdEdb

“He looked better than Class Three that’s for sure,” O’Sullivan said. “We will take him on trust, let him roll around and see what he does.

“We are lucky, he is owned by very patient people. They said ‘what can you do? We may as well give him a year off’, which we have done.”

As one of O’Sullivan’s top horses, the veteran believes he has given him every chance to successfully return to the races but knows it could be a matter of time before the injury gets the better of him.

“I have had him in and out of work a few times and done his rehab, so he has had every possible chance for it to stay OK but he might last one run, he might last 10 or he may last forever,” he said.

Chicken Dance will face his toughest test yet, running into Frankie Lor Fu-chuen’s Winning Dreamer – a horse who has shown Group-level potential in his two starts to date. 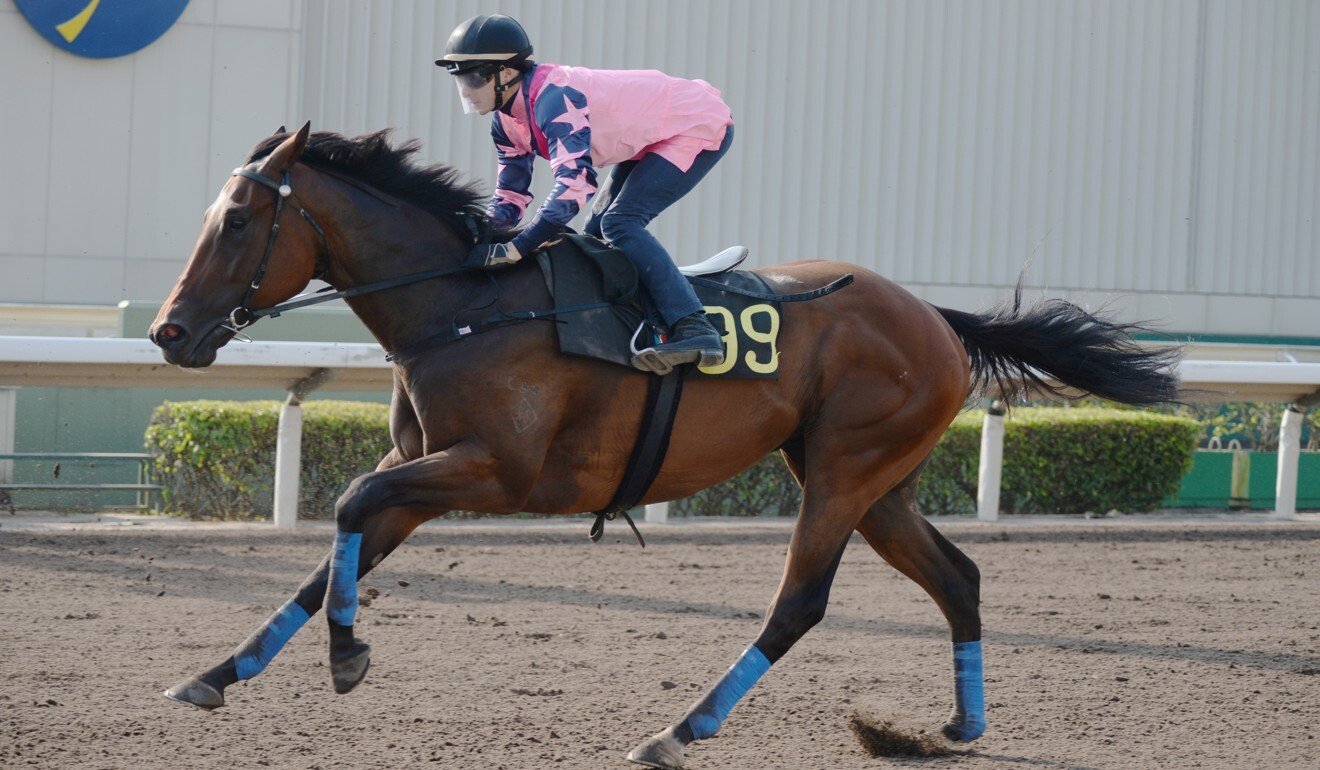 Lor’s four-year-old won as he pleased over the 1,000m trip last season but will have to contend with a tricky barrier 12 stepping up to 1,200m for the first time.

Other seasoned horses such as Telecom Puma and Ping Hai Bravo will also line up.

O’Sullivan is renowned as a slow starter to the season and Chicken Dance is one of just two horses the popular Kiwi trainer will take to the races on Sunday.

The 60-year-old will also saddle up Casimiro in the Class Four Shek Wai Kok Handicap (1,400m).