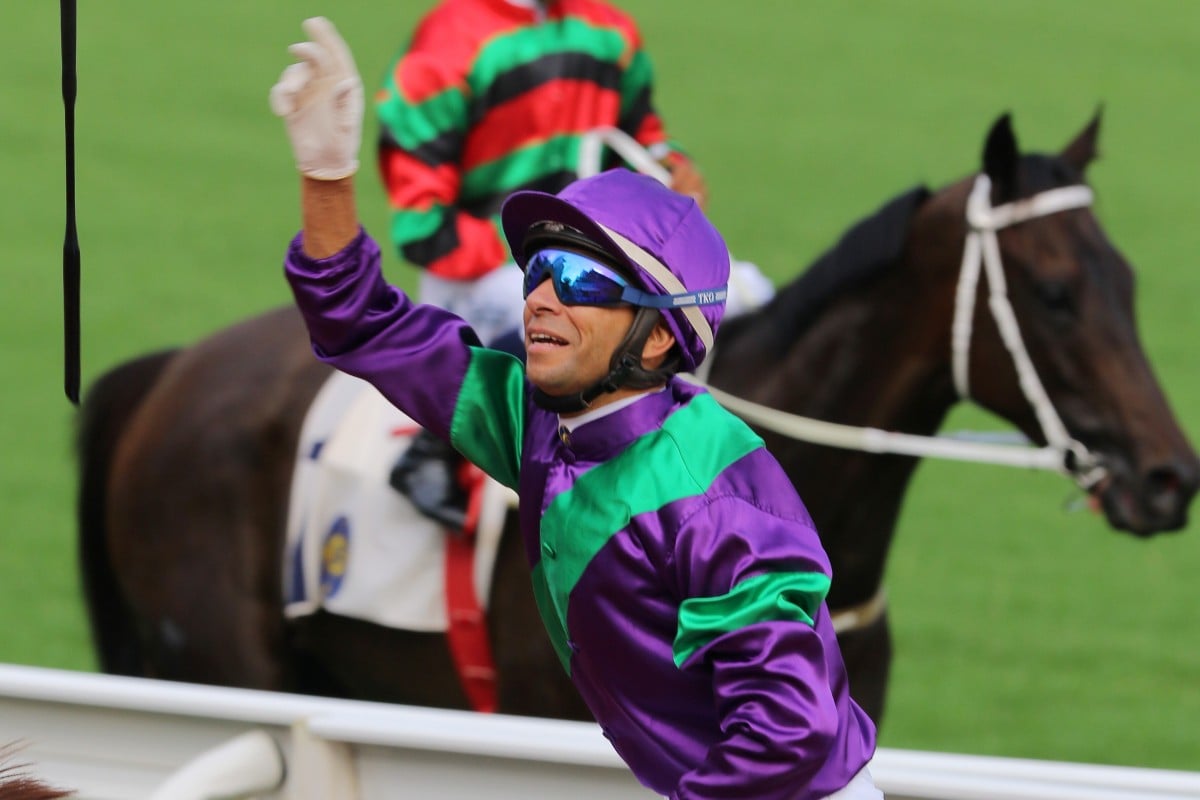 Hong Kong’s champion jockey has notched 145 winners or more in five of the last six seasons but Joao Moreira believes it is unlikely it will take a haul of that size to snare this season’s title.

Despite talk in the build-up about how 2020-21 was shaping as the most even season in years, Moreira, Zac Purton and Karis Teetan have exploded out of the blocks to win 24 of the 36 races between them.

With eight winners each, the trio are hurtling along at an average of two winners a meeting – a speed that would net 176 victories across a full season – but Moreira knows it is a pace that is unsustainable. 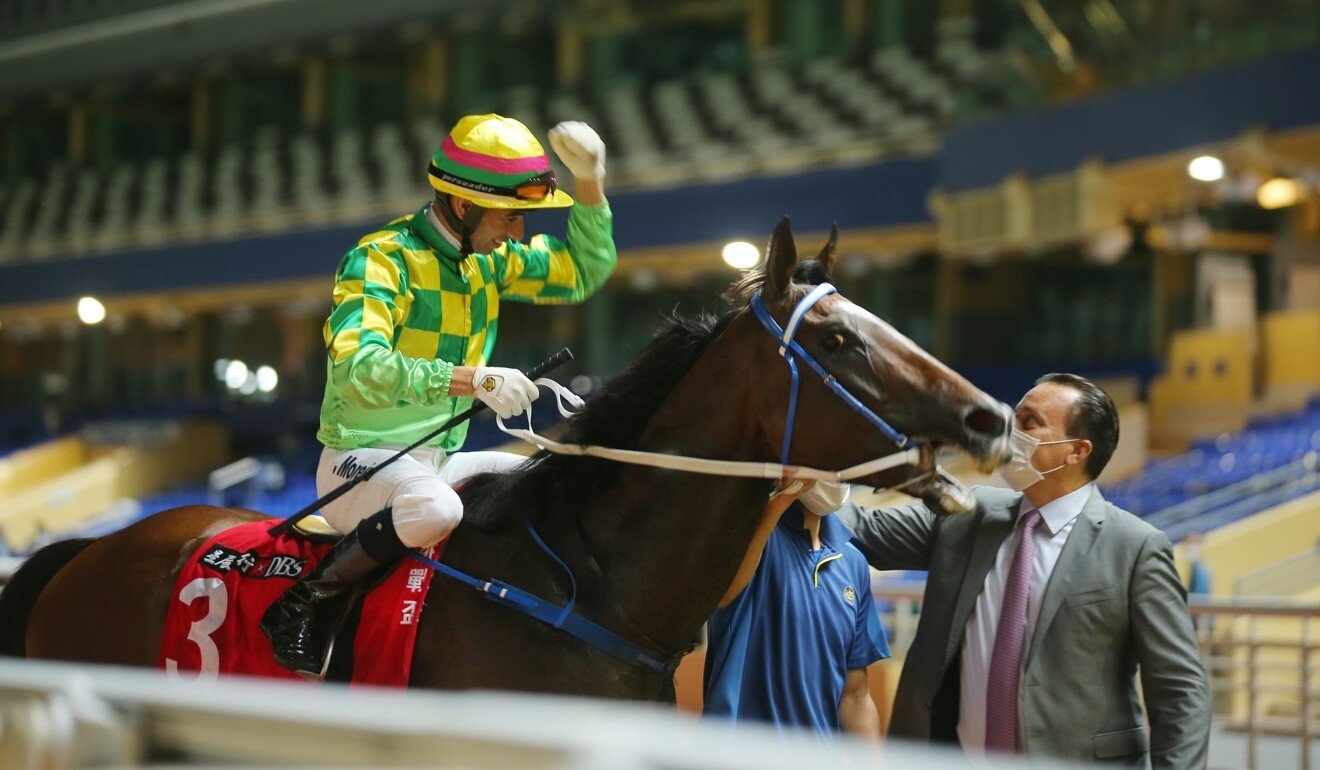 “I don’t really think anyone can get up near 150, it is achievable but it is unlikely,” the Magic Man said.

“The new jockeys – Antoine Hamelin and Alexis Badel – are going to add more pressure on everyone because they are good jockeys and they seem to be getting a bit of support.

“The new jockeys on short-term stints should ride winners and some of the winners that will go to them would have come to us if they were not around,” Moreira added, referencing suggestions the likes of Ryan Moore, Maxime Guyon and Oisin Murphy could be Hong Kong-bound during the winter. 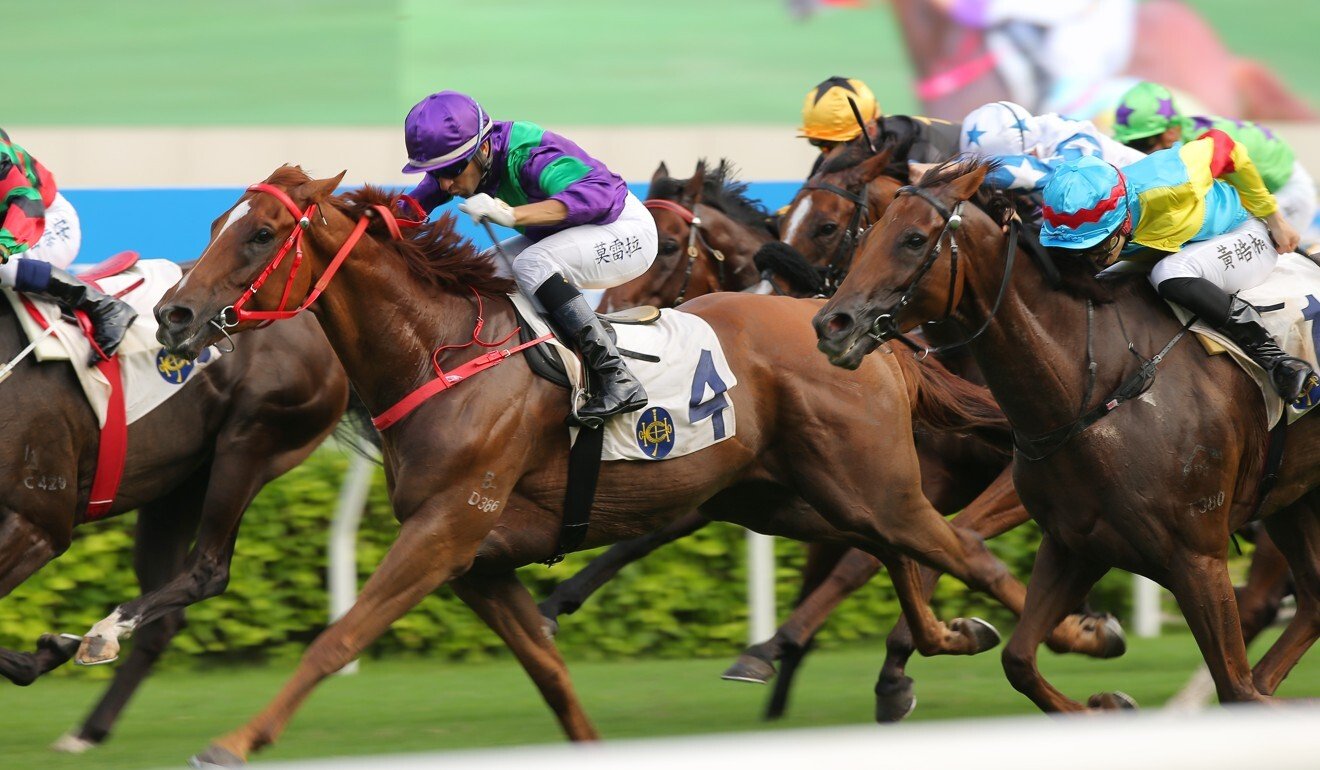 Regardless of what lies ahead, Moreira is “extremely happy” with his start to the season and is relishing the prospect of a season-long battle with arch-rival Purton, who got the better of him in the fight for last term’s title.

“What is going to happen is very obvious. He and I are going to be snapping at each other’s heels all season,” Moreira said.

“If I lead, he’s not going to let me run away and if he leads, of course I’m going to try and push to be as close as possible and get in front again. That’s not forgetting Karis, who is flying – he’s riding very well.” 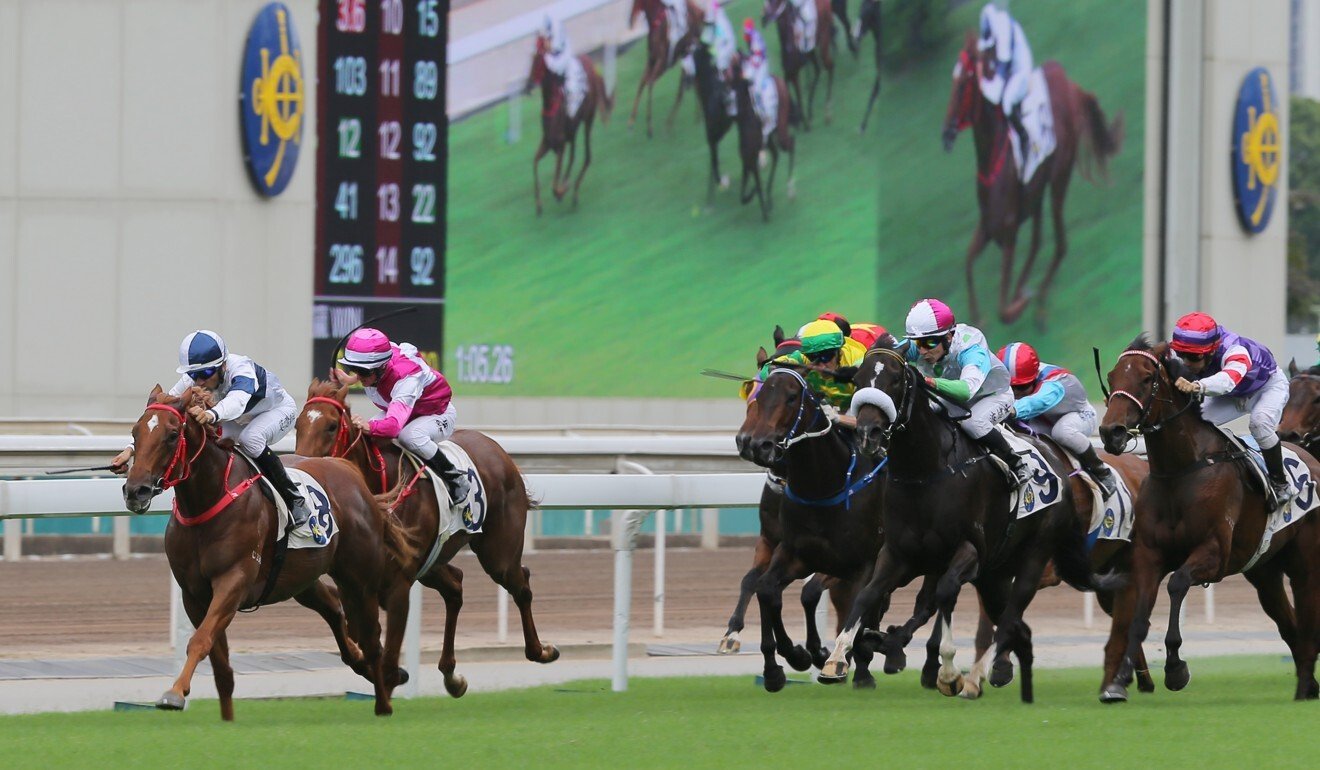 After riding his first treble at Happy Valley in almost a year on Wednesday night, Moreira heads to his favoured Sha Tin on Sunday full of momentum – in the time between his hat-tricks at the city circuit the Brazilian booted home three or more winners on the same day on 18 occasions at Sha Tin.

His 10-strong book includes a trio of four-year-olds for John Size, with Ping Hai Bravo looking to add to his two-win debut campaign, Scores Of Fun out to stay unbeaten and Excellent Proposal tackling Class Two for the first time.

After a close second on his Hong Kong debut late last season, Excellent Proposal had to negotiate heavy traffic in the straight during his opening-day win a fortnight ago and will again have to do it the hard way from gate 14 in the Class Two Cheung Shan Handicap (1,600m).

“It’s going to be tough, the gate doesn’t help but he seems a very good horse,” Moreira said. “What he’s done in his two starts in Hong Kong, only good horses can do.

“First time out he was very green, running around and snaking and he ran a very good second. Second time out he was fantastic – he got held up and things happened in the race that only good horses can overcome.

Is there now a ‘big three’ in the Hong Kong riding ranks?

“I’m going into the race with a bit of confidence knowing that the gate may cost us, but the confidence is there. He’s a good horse and if he doesn’t win this time, he is not going to take too long to win another race, even up in class.”

Moreira also has high hopes for Scores Of Fun in the Class Four Shek Lei Handicap (1,200m): “He’s a green horse, he’s only had one start but he’s good enough to win in the class again.”

Also among Moreira’s mounts are Caspar Fownes-trained trio Sky Gem, The Hulk and The Rock.