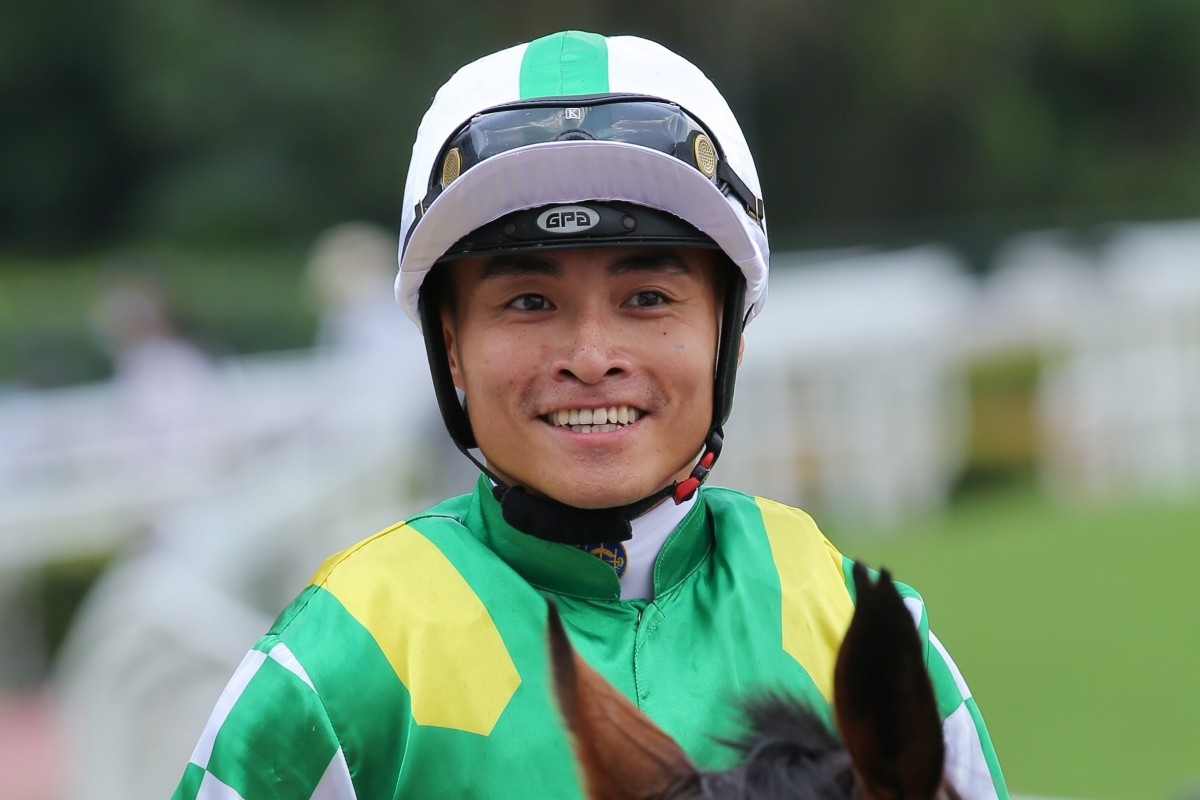 Keith Yeung Ming-lun reunites with one of his favourites in Dances With Dragon on Sunday but first he renews acquaintances with a horse that had him on his toes at Happy Valley a fortnight ago.

Yeung partners Urban Dancer in the Class Three Deep Water Bay Handicap (1,650m) and is hopeful of smoother sailing this time around after getting thrown off the horse in the barriers at the city circuit two weeks ago.

After the Tony Cruz-trained Flying Sword lunged at the gates, Urban Dancer reared before sitting down, turning around and jumping over the back, resulting in the five-year-old being scratched. 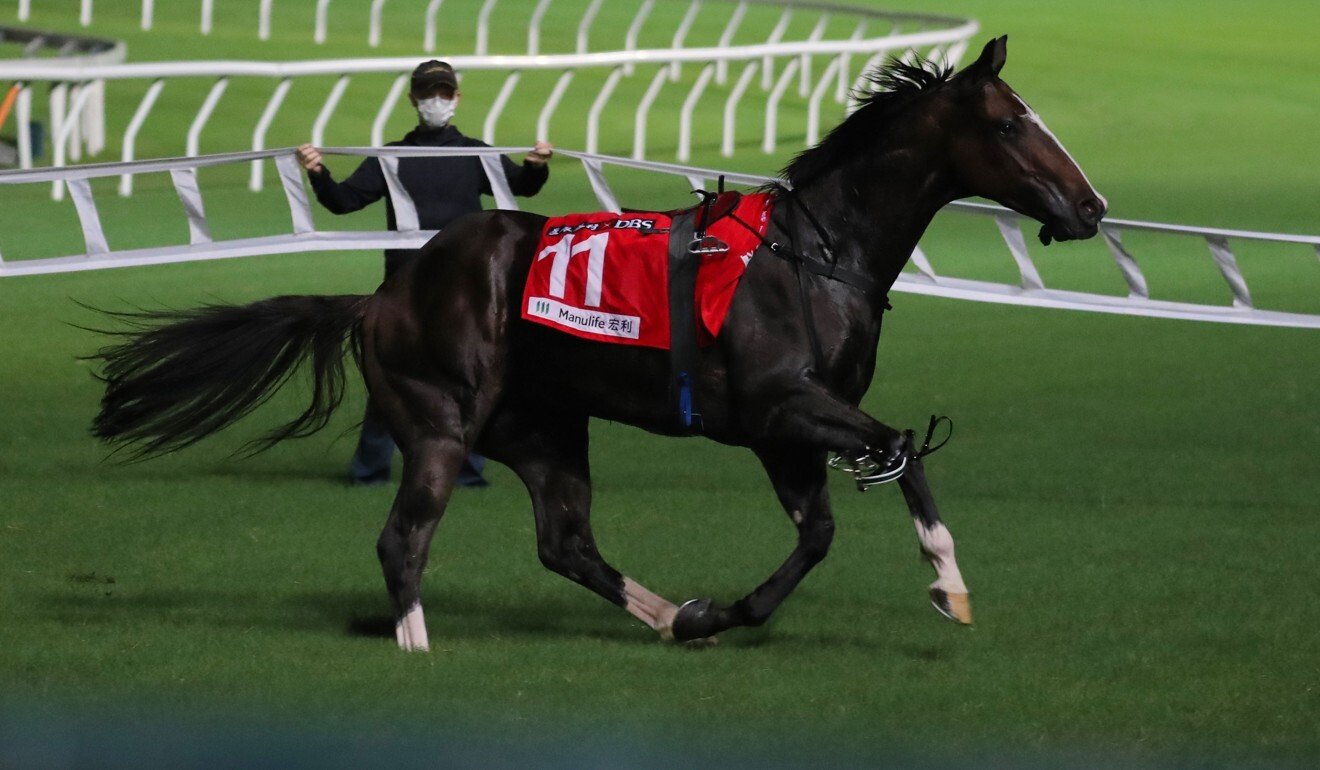 “I was caught between him and the front gates and some of the barrier attendants carried me out before he turned around,” Yeung said.

“Luckily there was no damage. He should be OK this time, he’s been good at the trials and I think it was a one-off accident.”

Yeung had high hopes for Urban Dancer last time out, with the horse showing improvement with two trial wins after shifting from Benno Yung Tin-pang to David Hayes in the off-season. 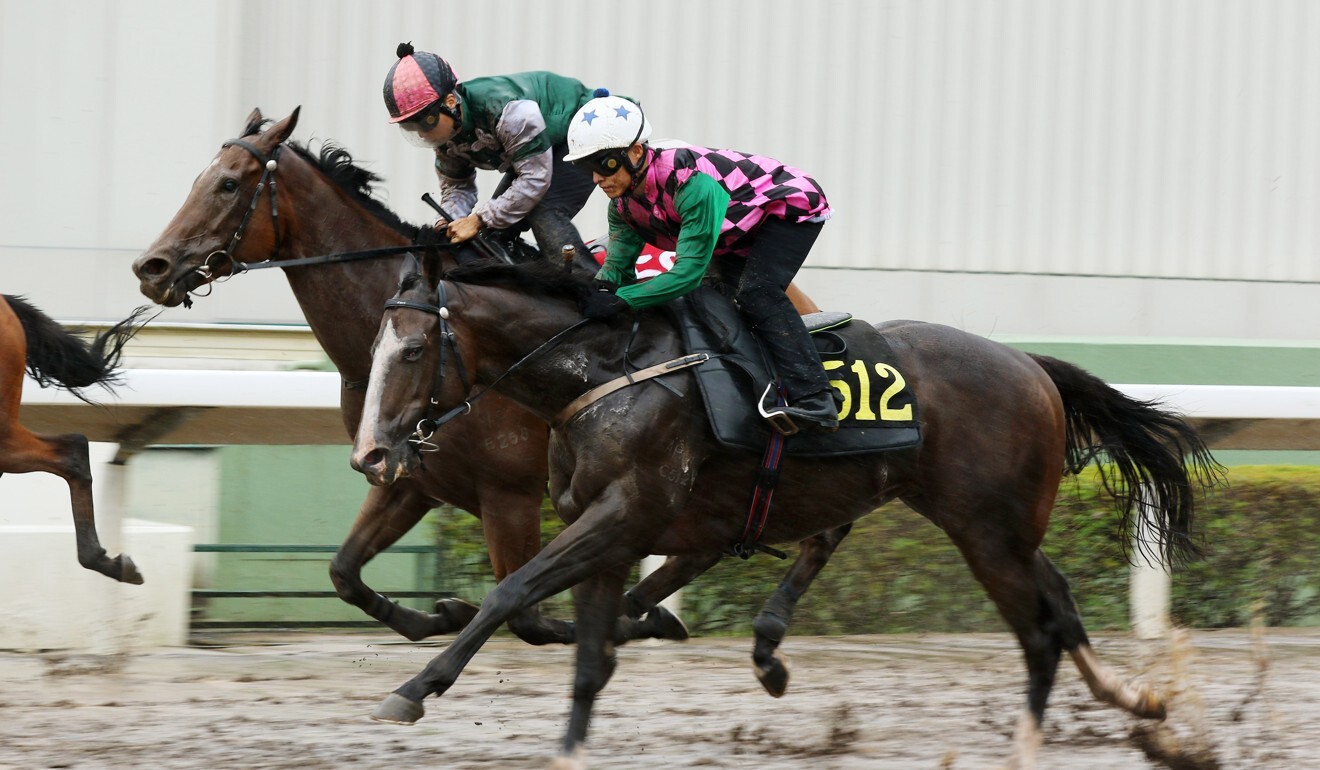 Urban Dancer was forced to go back to the trials before racing again and Yeung believes he is in better order again as he chases his maiden Hong Kong victory at start six.

“I think he is going even better than last time after an extra two weeks of preparation,” Yeung said. “He’s already in form so David didn’t want me to use him too much in the trial – just do enough to pass.

“But I really don’t know what to expect in the race – he shows his good ability in the morning but he has shown nothing in a race yet. 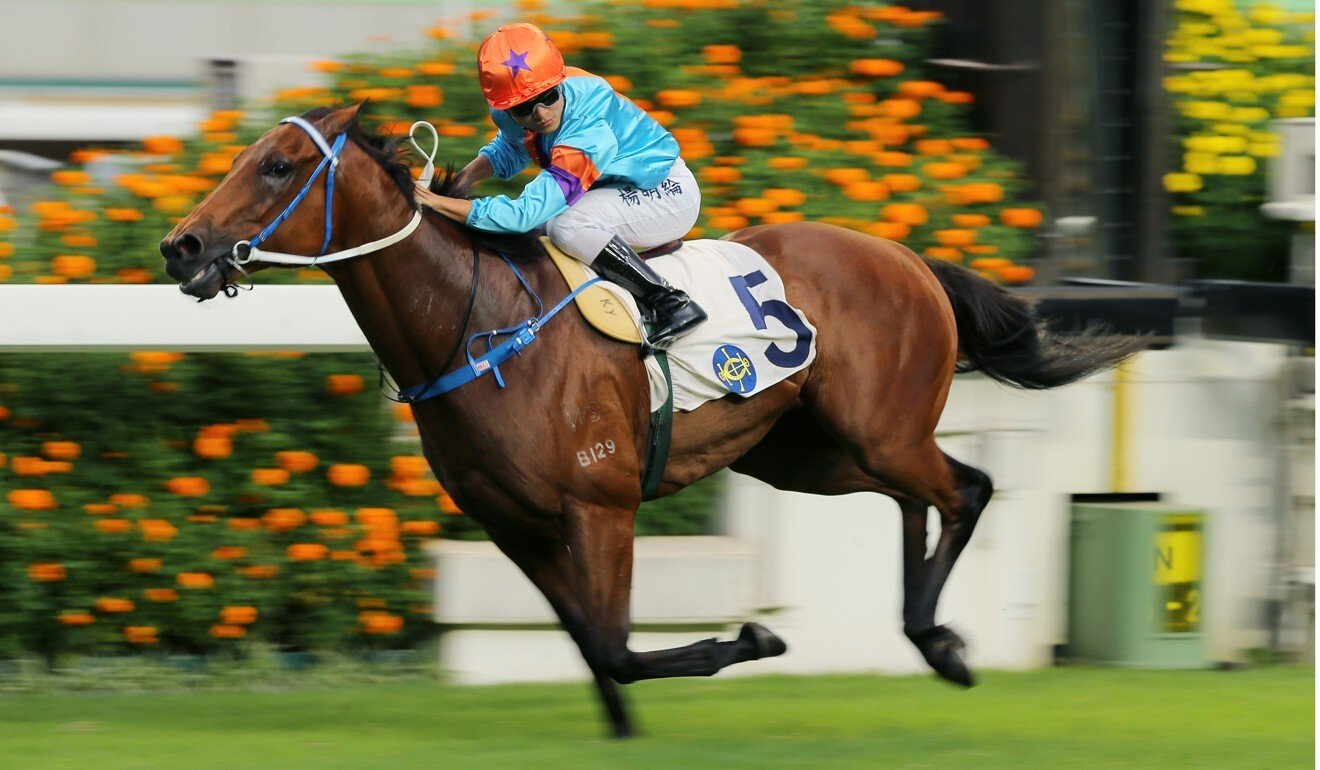 “This is his first time stepping up to a mile as well, so there are a lot of unknown factors – I don’t know how he is going to race but the horse is really fit.”

Yeung also partners the in-form Team Spirit in the Class Two Big Wave Bay Handicap (1,200m) among his seven rides on Wednesday night and hopes he can head into the first Group meeting of the season full of momentum.

Yeung rides the Caspar Fownes-trained Dances With Dragon in the Group Three Celebration Cup (1,400m) at Sha Tin this weekend and is itching to climb back aboard the horse who handed him his biggest career success in June’s Group Three Premier Plate (1,800m).

“It always means something for jockeys to ride in the Group races and I really appreciate the support from Caspar and the owners,” Yeung said.

“He’s not at his best yet but he trialled pretty well down the straight last week. I think he is coming on but 1,400m will be too short for him.”

The race will be headlined by the first clash between the champion Beauty Generation and Derby winner Golden Sixty and Yeung is looking forward to seeing the two stars duke it out.

“It will be a pleasure to be a part of a race featuring horses like that,” Yeung said. “Golden Sixty is young and he’s sharp, but Beauty Generation is an honest horse, he always tries and it doesn’t feel like he’s aged. He won’t make it too easy for Golden Sixty.”