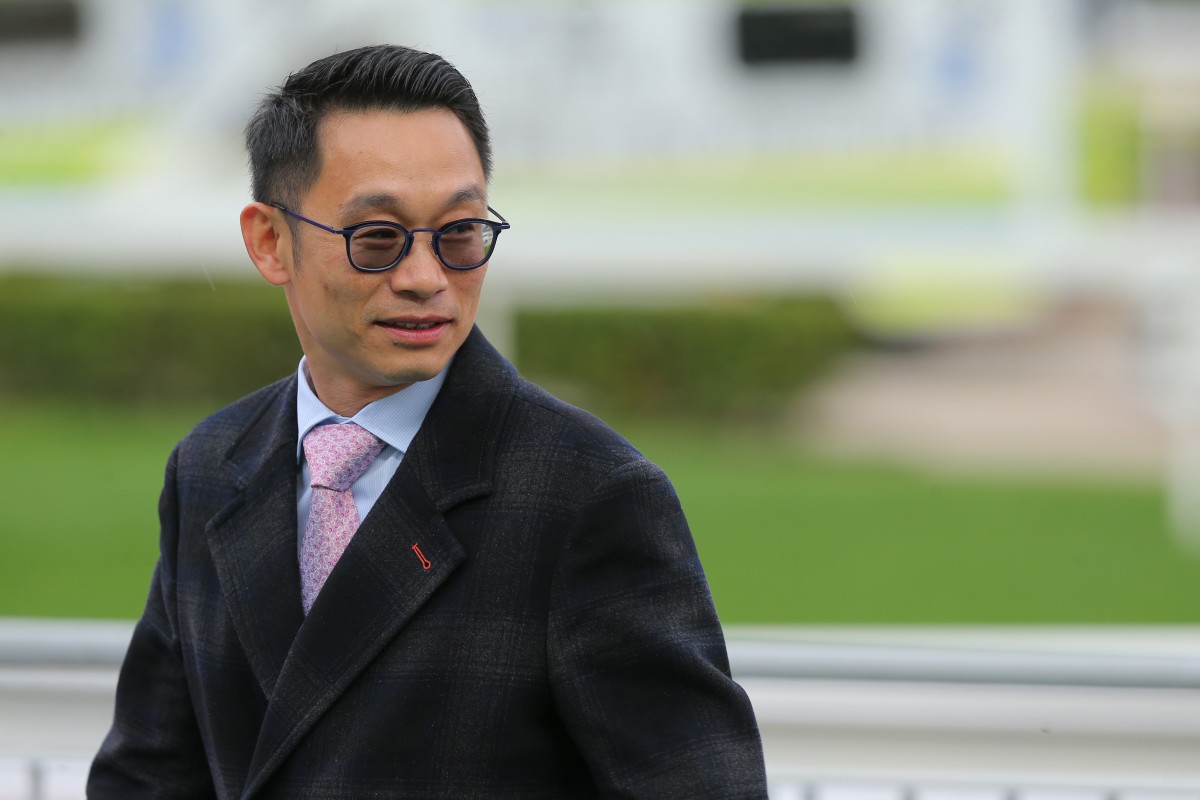 A look at some of the more interesting aspects of Wednesday’s eight-race card at Happy Valley.

Jimmy Ting Koon-ho’s five-year-old has had horrendous luck when it comes to barriers since arriving in Hong Kong from New Zealand. He’s had gate nine or wider in nine of his 10 starts and the one time he drew well – barrier four in a race at Happy Valley in June – he finished third. Cantstopthefeeling has come up with stall six on Wednesday night with Alexis Badel aboard.

Chau trying to breakthrough at the Valley

Apprentice Jerry Chau Chun-lok is still settling into the world of Hong Kong racing, but he will be hoping to break his duck at Happy Valley soon. The youngster has only competed in three meetings at the iconic city track so far with a third his best finish from 13 rides, while he has eight wins and 36 placings from 103 starts at Sha Tin. He has four mounts on Wednesday night, including Who’s Horse, Bullish Brother, Shadow Breaker and Amazing Star. The jockey roundabout on Sky Gem

Sky Gem finished second to Charitydream at Sha Tin on Sunday with Joao Moreira in the saddle, but he won’t be there when the gelding backs up at Happy Valley on Wednesday night. Instead, the Magic Man is aboard Happy Hour and his arch-rival Zac Purton jumps on. The machinations of booking jockeys weeks out can be complicated, but who will get the better end of the deal?

Tony Cruz’s four-year-old finished last season with a flourish and he’s started the new campaign in good form as well. In his past six starts – all over the Valley’s 1,200m circuit – he’s won four times and finished second in the other two. He steps up to Class Two for the first time in the Big Wave Bay Handicap. 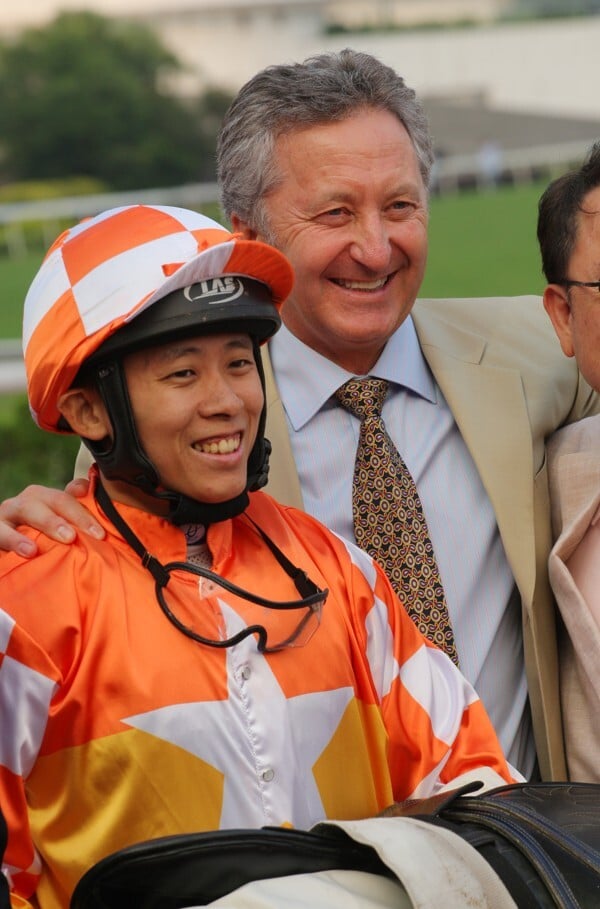 Towards the back-end of last season, Alex Lai Hoi-wing and David Ferraris starting joining forces more often and that has continued into this campaign – they combine three times on Wednesday night with Success Allstars, After Me and Winning Endeavour. If one of them can salute, it will be almost four years to the day since their last win together – Amazing Agility at Sha Tin on September 25, 2016.