Five facts for Sha Tin: Tony Cruz and Matthew Chadwick get the band back together 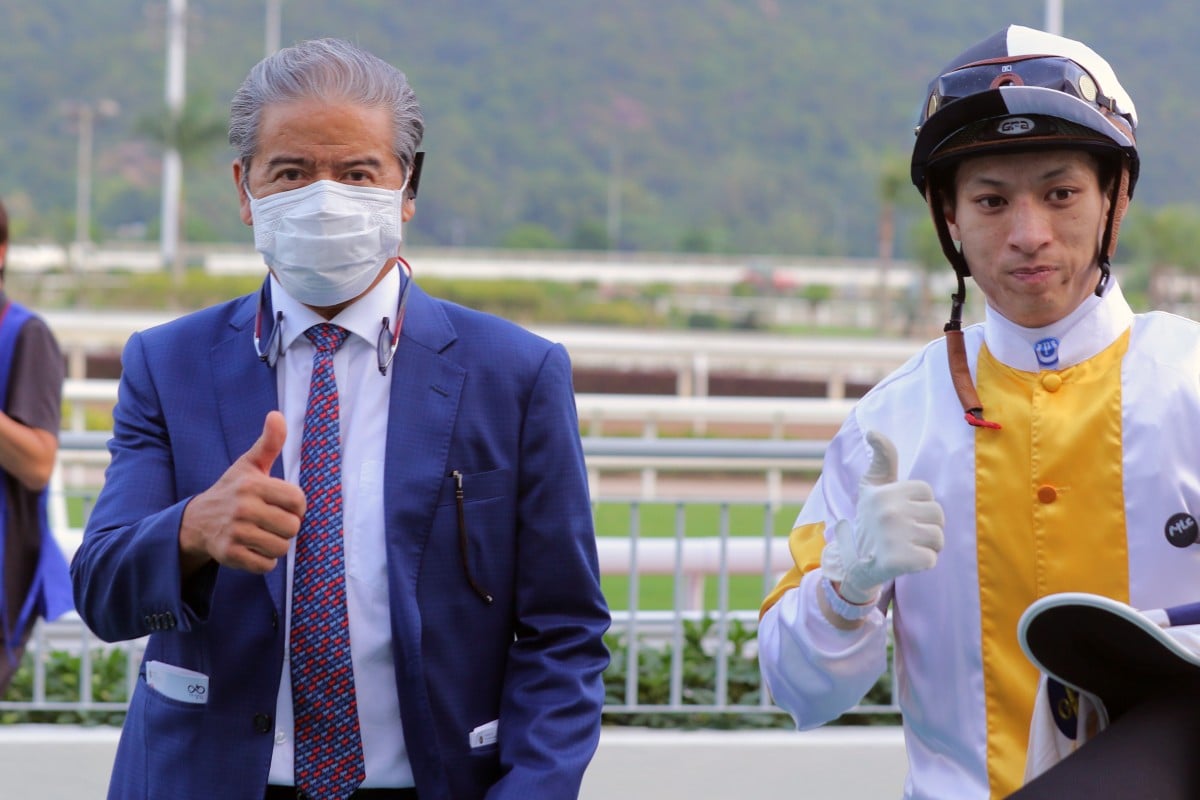 On Thursday, Tony Cruz and Matthew Chadwick combined for their first winner together in over two-and-a-half years when Circuit Hassler prevailed. The two were prolific during Chadwick’s record-breaking apprenticeship – they have just over 200 wins as a duo – but things between them cooled off for a bit. But they are back working together and getting results, joining forces with Diamond Pegasus in the Class Four Tong Fuk Handicap (1,200m).

Revving up on the dirt

High Rev has been a pretty consistent performer in his Hong Kong career, but trainer David Hall is trying something new with the six-year-old on Sunday – heading to the dirt. The gelding has trialled well on the surface and there is nothing in his breeding to suggest it will be a problem. A drop back to Class Three is also a big plus. 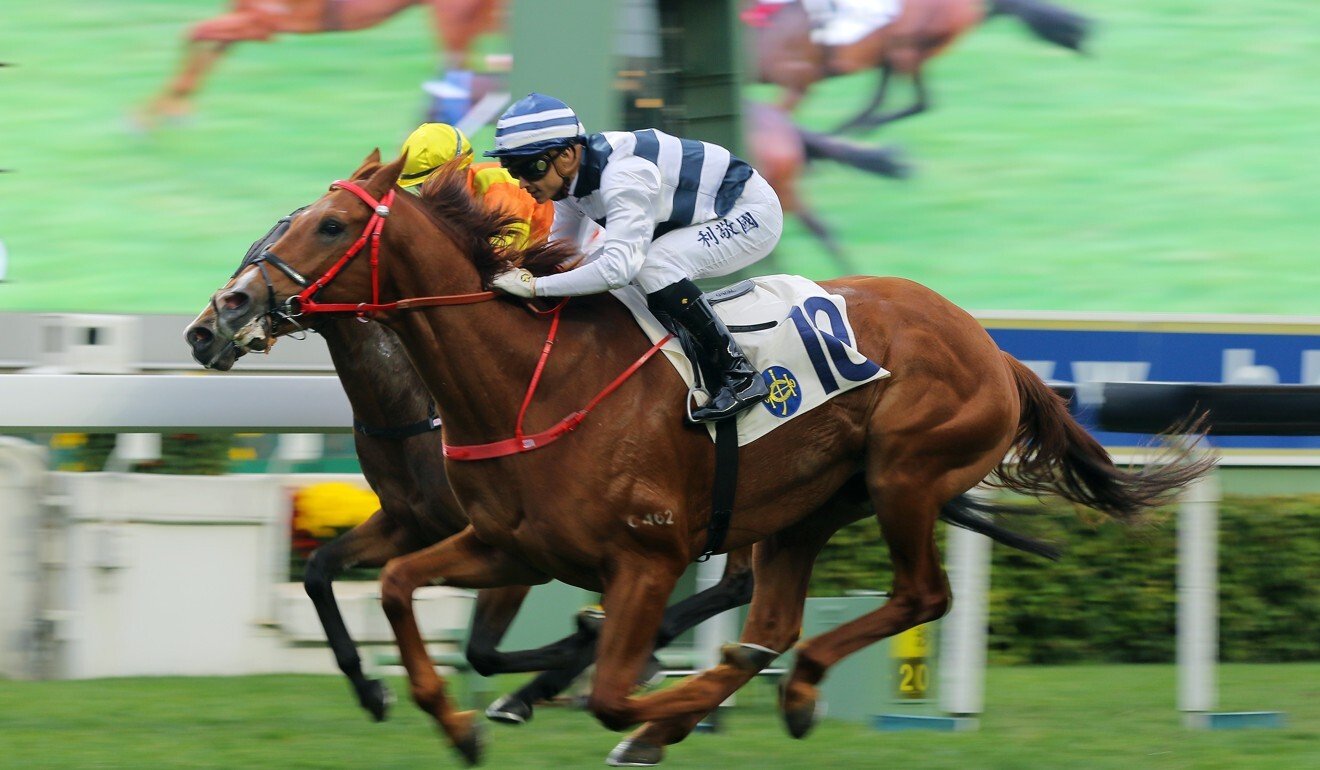 Danny Shum Chap-shing’s Brazilian import does his best work over 1,800m on the Sha Tin turf with three starts at the course and distance for a win, a second and a fourth. He’s gets that scenario in Sunday’s Class Two Chek Lap Kok Handicap.

Poon around the mark

Matthew Poon Ming-fai may only have one win for the season so far, but he has been around the mark. The 25-year-old has recorded six seconds – trailing only Zac Purton (14), Alexis Badel (nine), Joao Moreira (eight) and Karis Teetan (seven). He has seven rides on Sunday.

Not a lot of winning form

The Class Four Sha Lo Wan Handicap (1,000m) could prove to be a tricky race for punters with just four of the 14 runners having tasted success before. Only Goodluck Goodluck (one), Victory In Hand (two), United We Stand (one) and Goko (four) have graced the winner’s circle before. There are three runners making their debut and two of them – Amazing Rocky and Give Way Please – are likely to be in the market.