Five things to think about ahead of Wednesday night’s eight-race card from Happy Valley.

Punters have been burnt by John Size’s Sell My Sole in each of his four starts. The four-year-old looks to have ability but has been beaten at short quotes every time. It was $3.50 on debut, then $2.90, $2.30 and $1.60 in his first run for the campaign last month. He looks to be one of the leading chances again with Chad Schofield taking the ride from barrier four, but will people be prepared to jump on for a fifth time?

Speaking of Size, his sprinter Hong Kong Win will carry the top weight in the Class Two High Island Handicap and there is no doubt what the 11-time champion trainer thinks is his best trip with all 15 of his starts coming over 1,000m. His four wins have been split evenly across the two tracks, but it is worth noting that he’s never missed a place at the city circuit, with two wins, four seconds and a third from seven attempts.

Barrier gods are not responding 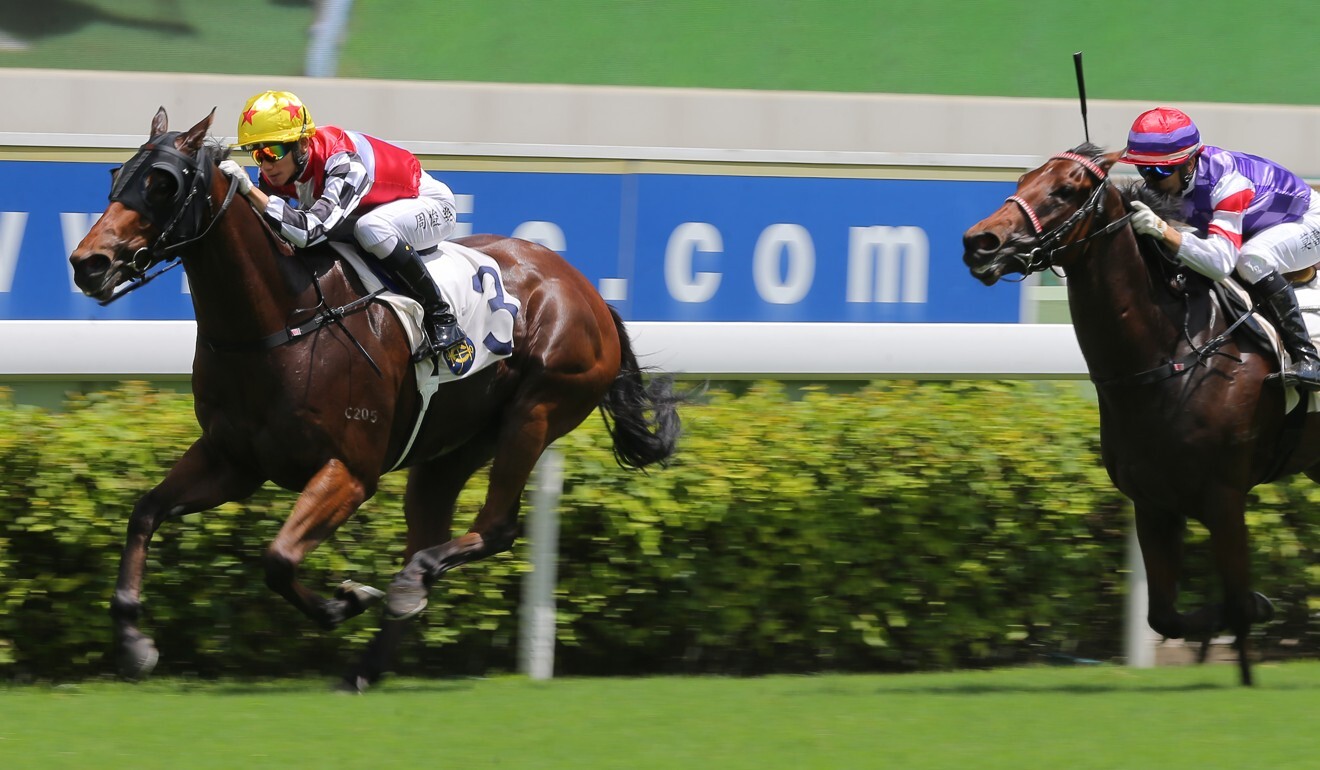 Since Douglas Whyte took over the training of First Responder from John Moore, he’s struggled to draw a gate. The four-year-old will jump from barrier nine in the Class Three Kam Shan Handicap (1,200m) after coming up with nine, 10 and 11 in his other three starts for the 13-time champion jockey. Those alleys haven’t stopped him completely as he has a win and a second from those three runs, but it means Vincent Ho Chak-yiu will again have some work to do.

Lady close to his First win?

Lady First has had an interest experience across his four seasons in Hong Kong, but one thing he is yet to do is win. After securing his maiden in New Zealand, the son of Zacinto has been through three stables – Michael Freedman, Jimmy Ting Koon-ho and now Tony Cruz – while placing 10 times from his 33 runs. He’s down to the lowest rating of his career – 47 – and gets an additional 10 pounds off thanks to Jerry Chau Chun-lok’s claim in the Class Four Shek Pik Handicap (1,650m).

Chevaliers’ V is for Valley

After battling in his first six starts at Sha Tin, V Chevaliers has found a new lease of life since moving to Happy Valley for all his racing. The son of Ocean Park had a best finish of eighth at the bigger venue, but boasts a win, a second and two fourths in four goes at the tight-turning city circuit. He competes in the fifth race on Wednesday night and carries the bottom weight of 117 pounds. 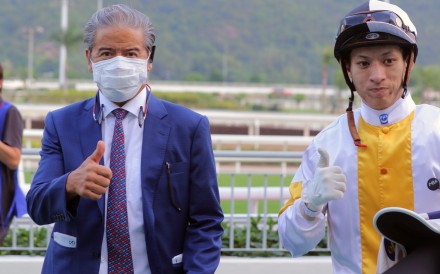 Race Preview
Five facts for Sha Tin: Cruz and Chadwick get the band back together 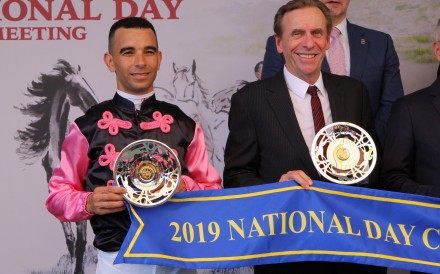 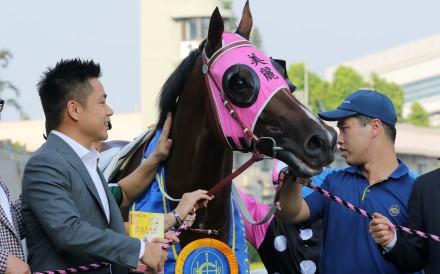 Race Preview
Five facts for Sha Tin: Celebration Cup has been a good race for punters