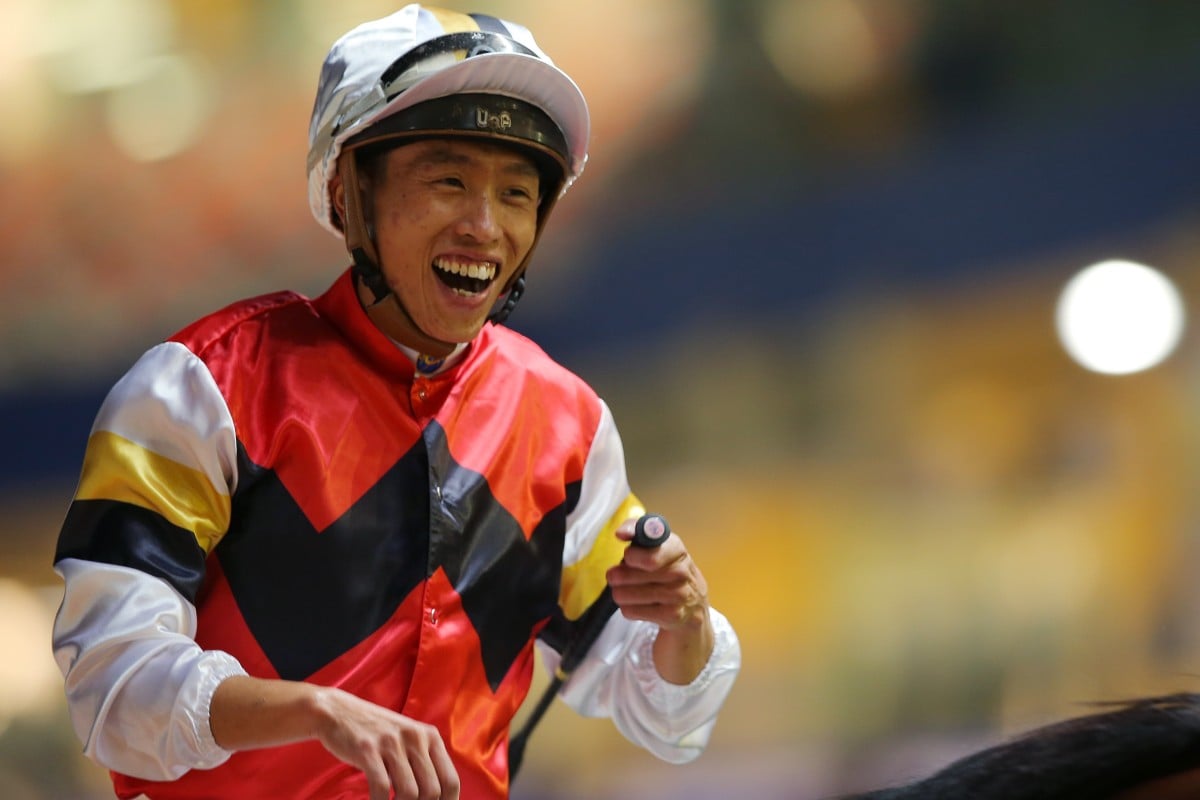 It was only a Class Four, but Stock Legend produced one of the more visually impressive wins you will see this season, storming over the top of his rivals after crab-walking out of the gates at Happy Valley on Wednesday night.

Punters who plonked their hard-earned money on the heavily-backed four-year-old would’ve felt the urge to tear up their tickets (most metaphorical in this Covid-19 universe) when he was five lengths last just seconds into the race.

But jockey Vincent Ho Chak-yiu wasn’t going to give up – getting to work on Stock Legend and then everything from there unfolded in his favour.

The leaders went like the clappers – 0.73 of a second faster through the first 400m of the other Class Four 1,200m race on the night and then 0.53 quicker through the middle sectional – laying a platform for one of the backmarkers.

Ho found the gap at the top of the straight and Stock Legend sprinted through to surprise of the 1,987 people on course, saluting at $6.30.

He misses the kick, veers left and is last with 1000m to go.... Stock Legend scores an improbable win for @Vincenthocy! #HKracing pic.twitter.com/tZUIvNT97X

“It was unbelievable – we were lucky the pace was on,” said Ho, who collected a double after saluting with Caspar Fownes’ Naboo Star earlier. “I didn’t think it was game over after the start … I just kept pushing him. I got a good spot, found a gap and took him through and at the 400m I thought he had a chance.”

Trainer Francis Lui Kin-wai assumed Stock Legend, who had placed in one of his 10 starts before Wednesday night, had blown his chances at the start.

“When the gates opened I thought ‘oh no’ – I didn’t think he could win from there,” Lui said. “When I saw him in the straight it looked like he was really fighting hard and I thought he could get there.

“Vincent said inside the gates he still wasn’t concentrating. He still wants to play around. Hopefully, he doesn’t do that next time and he can keep improving.” 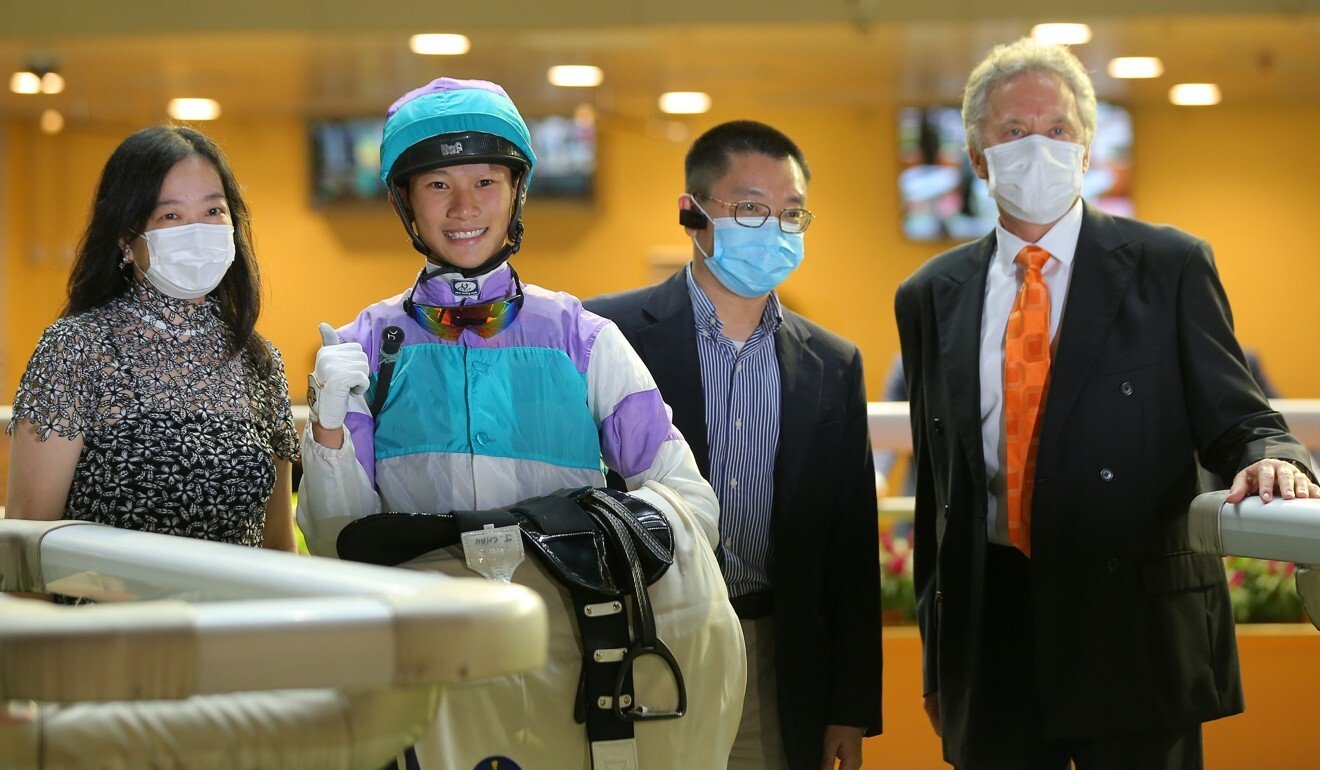 The 10-pound claimer earned high praise from trainer David Ferraris, who likened his action in the saddle to that of his son Luke, who has been champion apprentice in South Africa for the past two seasons.

“He’s got a very nice style, he reminds me of my son because he’s not very small but he gets down nice and low,” Ferraris said. “He’s a street ahead of the rest of the apprentices here.

“It was a very good ride, I thought the horse would suit him because he’s an on-pace runner. I was a bit concerned when he couldn’t cross but he didn’t panic, he just sat out alongside of him and with the 10-pound difference, the other horse couldn’t match him for speed in the last furlong.”

Trainer David Ferraris is on the board for the new season as Gouten Of Garo takes the opener at the Valley! #HKracing pic.twitter.com/QxyyP02Fj7

The win for the first of the season for Ferraris, who knows he must rely on his veterans for winners while he waits for his new horses to come through.

“I’ve got one or two nice runners in the stable at the moment but the old warriors are the ones that have to pull you through until the new ones are ready. I’ll just patch them up and hope they can keep going.”

It means only one trainer – Peter Ho Leung – remains winless after the first 10 meetings of the season.

Chris So Wai-yin continued his strong start to the campaign with a double, the first coming with Faithful Trinity and the second from the super impressive Classic Unicorn, who scorched his opponents in the Class Two High Island Handicap (1,000m).

French jockey Alexis Badel had an interesting night, placing in each of the first four races – including three seconds in a row – before securing a win with Danny Shum Chap-shing’s promising four-year-old Regency Master.

Star jockey Zac Purton was unable to take full advantage of the suspensions of rivals Joao Moreira and Karis Teetan, coming home with only one winner to his name, Frankie Lor Fu-chuen’s Ares. 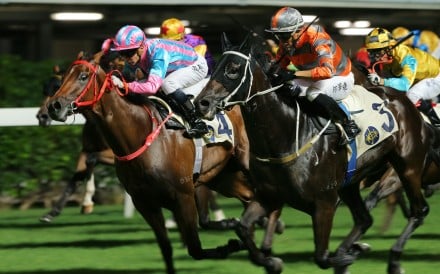 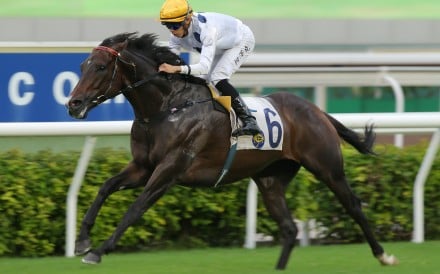 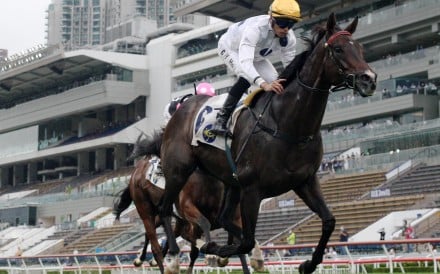 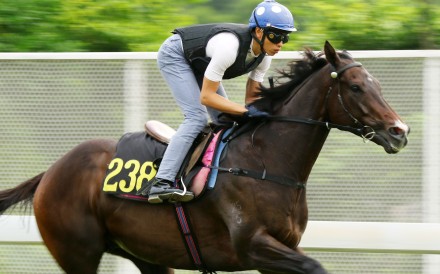 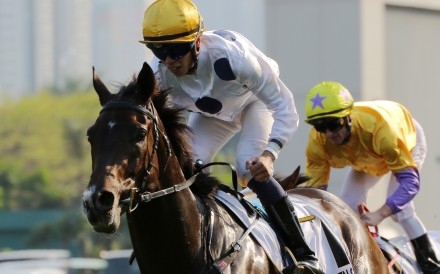