Five facts for Sha Tin: John Size and Zac Purton team up for the first time this term 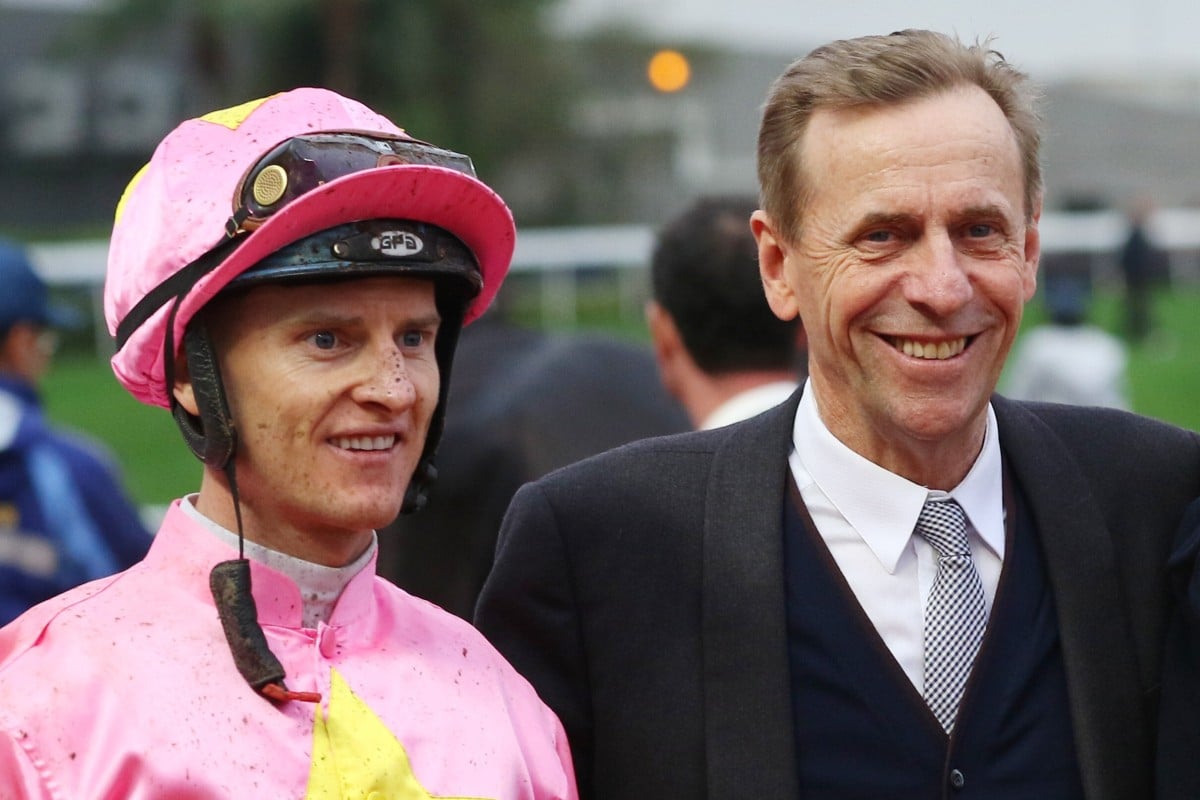 Five things to note ahead of Sunday’s 10-race card at Sha Tin.

The potent Size and Purton combination

It is rare to see John Size and Zac Purton team up – the 11-time champion trainer usually gives first right of refusal to his compatriot’s arch rival Joao Moreira. But with the Magic Man suspended, Purton will jump aboard Monkey Jewellery in the Class Four Pak Tin Handicap (1,200m), the first time they have joined forces this season. Even though it happens only occasionally, the two are lethal with 24 wins and 26 placings from 80 starts together since the start of the 2016-17 season.

Can Ho break his duck?

After David Ferraris and Paul O’Sullivan tasted success on Wednesday night, it means Peter Ho Leung is the only trainer without a win after the first 10 meetings of the season. Ho has just two runners on Sunday – Solar Power in the second event and Break Record in the fourth. 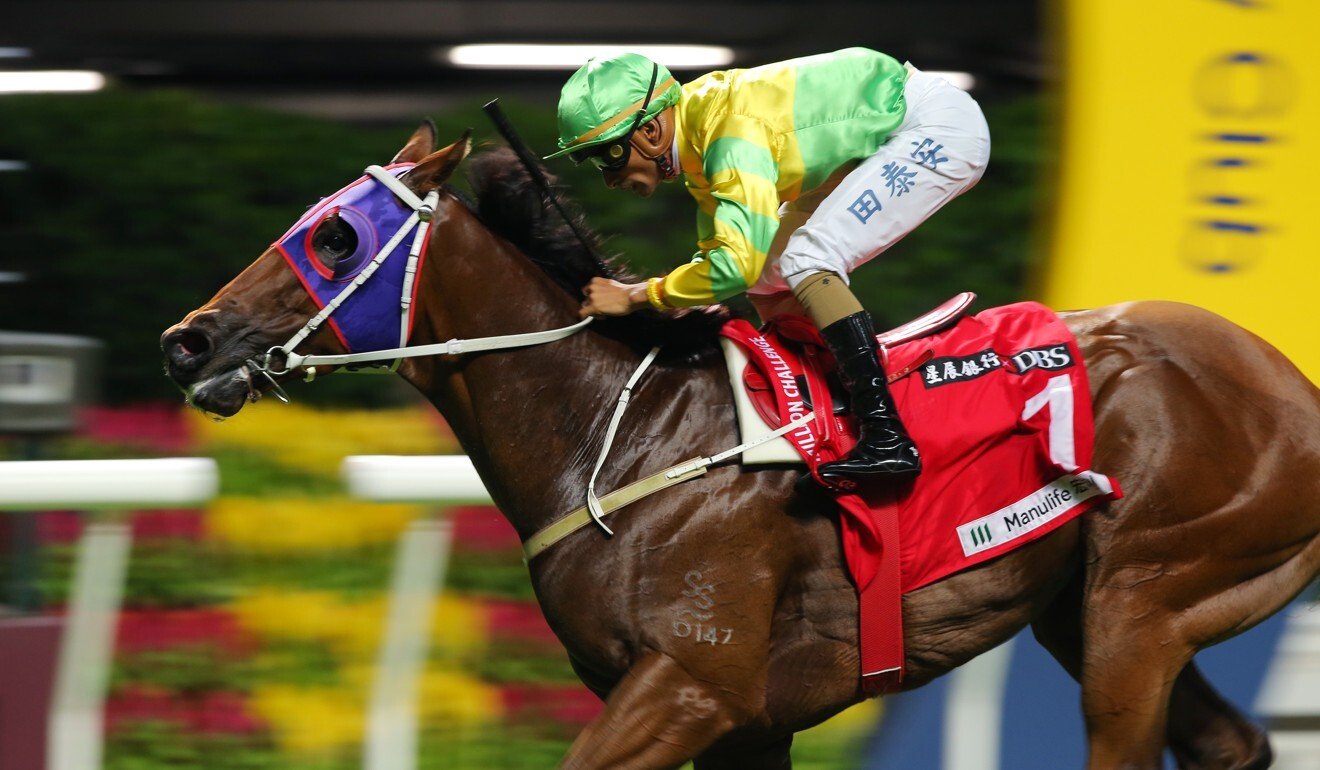 California Rad has been exceptional at Happy Valley, but he returns to Sha Tin for the first time in 2020. Tony Cruz’s sprinter has had three runs at Sha Tin with a best finish of fifth, but they did come at the start of his Hong Kong career. In the time since, he’s had 11 starts for four wins and six placings at the city track. Matthew Chadwick takes the ride from barrier seven in the Class Two Chak On Handicap (1,200m).

No luck for Fay Fay

Speed Fay Fay will try to break his maiden in the Class Four So Uk Handicap (1,400m) but he will need some luck after drawing poorly again. For the fourth time in his last six starts, Benno Yung Tin-pang’s four-year-old has landed the outside barrier. Thankfully (for his sake), there are only nine runners in this contest, which should make his task a little easier.

Alexis Badel has been prominent in many races since making the full-time move to Hong Kong, but he will be keen to turn some of his placings into wins. Only Purton (14) has ridden more seconds than the Frenchman (12). Badel, who had one win and four placings at Happy Valley on Wednesday night, has nine rides at Sha Tin, including Shinealot and Eternal Harvest.