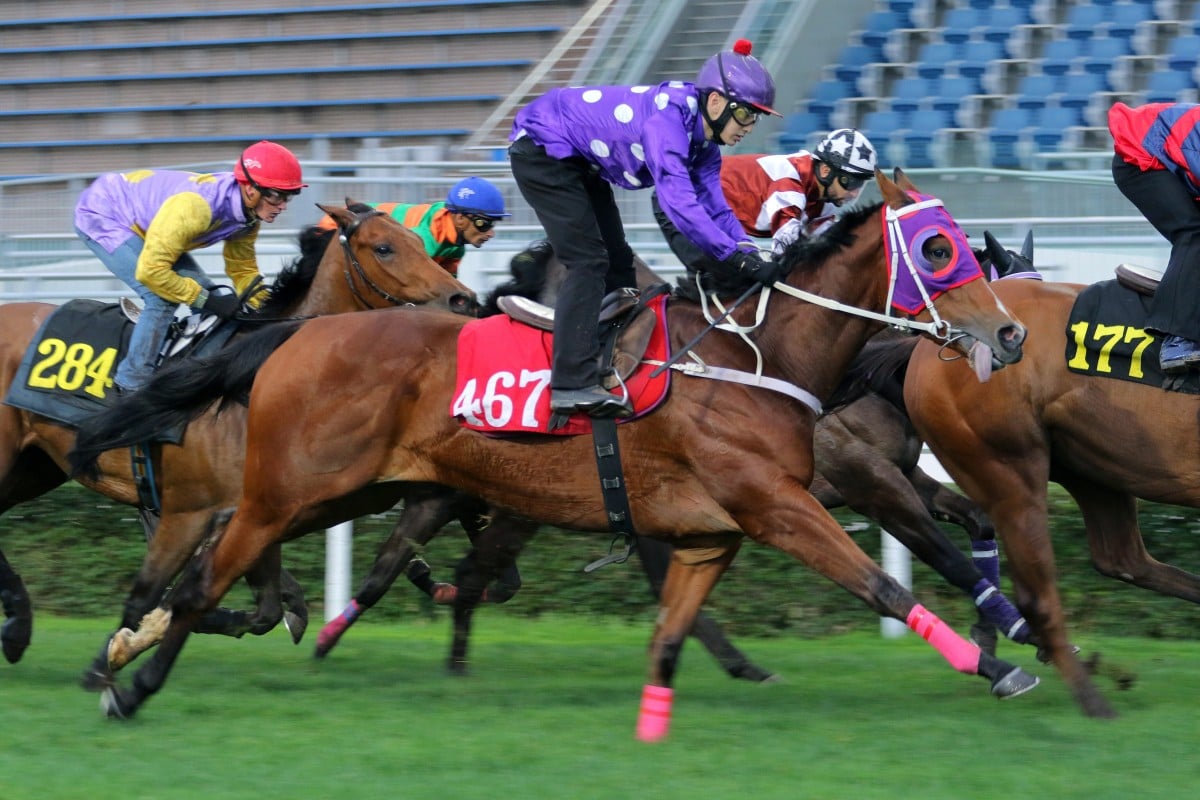 Some of the more interesting aspects of Wednesday night’s Happy Valley meeting.

It’s been more than 16 months since the Chris So-trained Sun Sun Fa Fa last raced. The jockeys from his three most recent runs? Aldo Domeyer, Regan Bayliss and Alvin Ng Ka-chun. What a blast from the past. The five-year-old suffered a host of setbacks since finishing second to Shining Ace at Sha Tin on June 8, 2019, including colic surgery, a bone lesion on his fetlock and a swollen left jugular vein. He has trialled three times under Alexis Badel in the lead-up to the Class Four Mount Kellett Handicap (1,200m) and is a horse to watch.

Taking their first trip to town

An interesting wrinkle to the Class Two High West Handicap (1,650m) – the two highest-rated horses have never raced at Happy Valley before. Preciousship and Buddies have nine wins between them from 38 starts – all at Sha Tin. How will they handle the tight-turning city circuit? Both will be piloted by apprentices with Alfred Chan Ka-hei and Jerry Chau Chun-lok in the saddle, respectively.

Can Brahma bounce back?

The David Hall-trained Wonder Brahma has struggled in his nine Hong Kong starts with just two placings to his credit and now finds himself in the middle of Class Five. One of those placings came over 1,200m at Happy Valley – his only start over that course and distance – but he returns for the opening event on Wednesday night. Matthew Poon Ming-fai takes the ride from barrier eight. 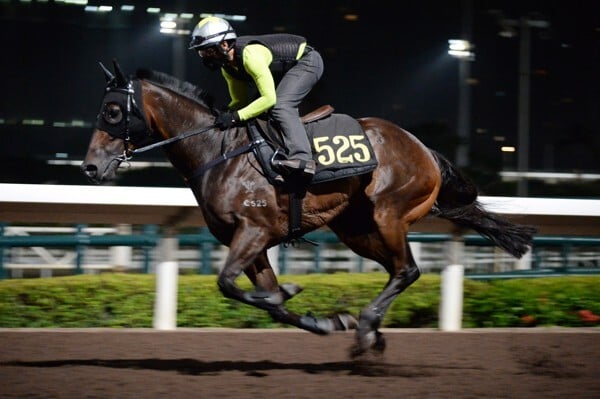 Purton and Yip combine with Glenealy

Punters know they need to be wary when Zac Purton and Dennis Yip Chor-hong team up – they have an imposing record together – so they should pay close attention to Glenealy Generals in the third event. The Australian has been aboard the grey four times before for two wins and a third. Glenealy Generals record without Purton? Zero wins and three thirds from 11 runs.

It’s been over 20 months since Me Tsui Yu-sak’s Namjong Plus last competed at Happy Valley’s 1,800m circuit – which is strange considering his good record there. The gelding has had five starts at the course and distance for three wins and two fourths and returns to his pet scenario in the Class Three Mount David Handicap.