Fresh off a double on Wednesday night, the two chase more success as the consistent galloper returns to his pet distance in Saturday’s feature 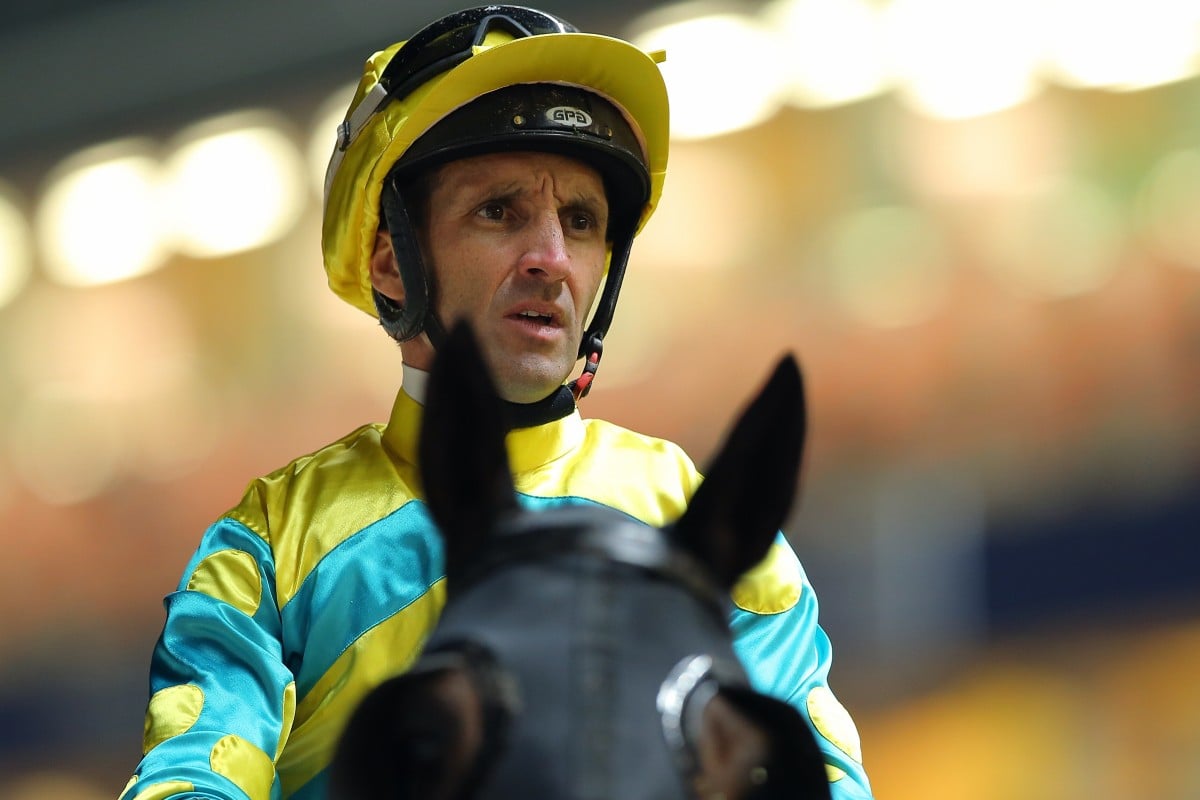 In-form jockey Neil Callan is undeterred by Band Of Brothers’ wide draw in the Class One Panasonic Cup (1,400m), saying the consistent galloper will get his chance regardless.

The six-year-old rarely turns in a bad run and the Irishman believes he is on the right horse in a race where there is no clear stand-out performer.

Band Of Brothers has put in two eye-catching runs this season under Callan and gets some weight relief on Saturday, tackling Class One company for the first time in his career with just 119 pounds on his back. 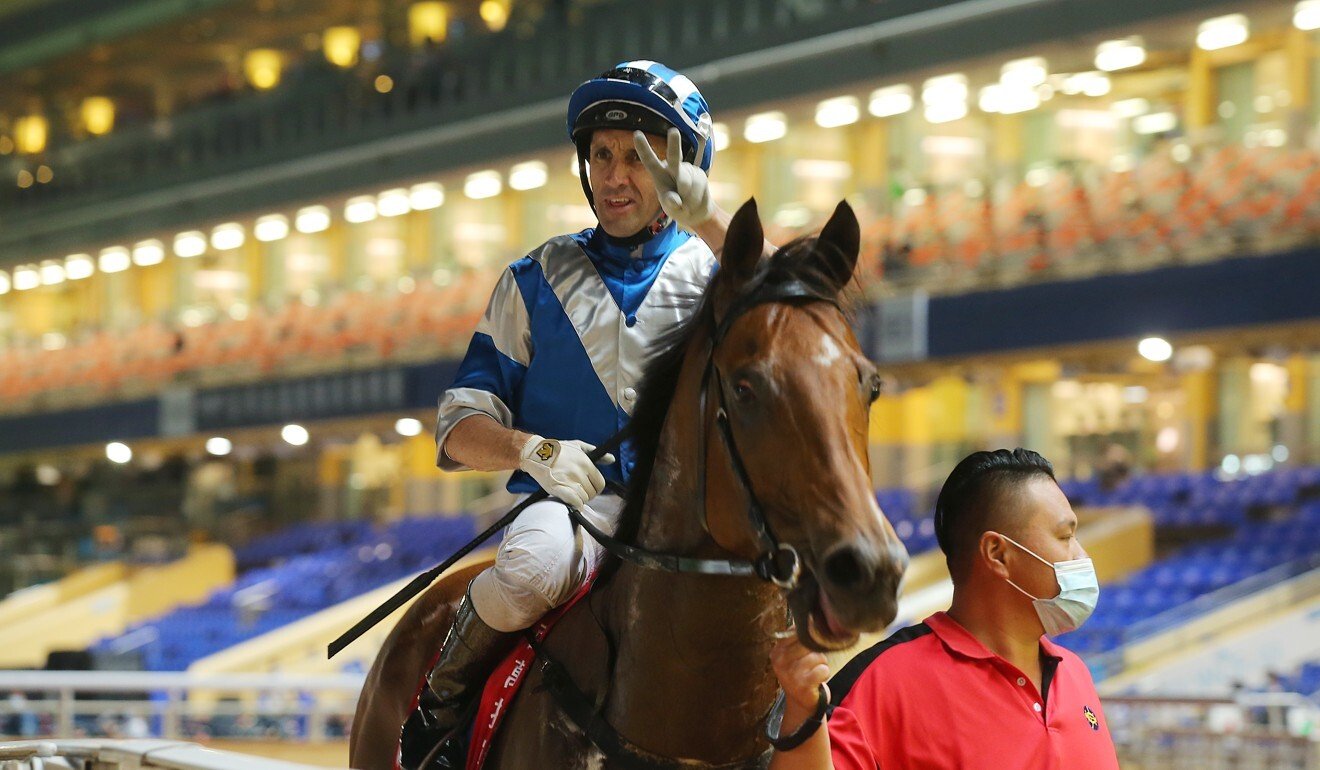 “It is quite a competitive race but he is in good form so I am expecting a good showing,” Callan said. “There is no stand-out horse like there normally is. He is going to give a good sight.

“Don’t worry about [the gate], he will settle where he is comfy, hopefully with Buddies in there he is going to run along a bit.

“He is versatile, he can sit where he wants and he hits the line strong over this distance.”

Callan is looking to continue a purple patch of form which has seen him notch up three winners and five placings in November so far.

The popular rider is adamant winners in Hong Kong come down to the support you are given and he is being proven correct at the moment.

“Like I have said 100 times, it is all about opportunities here. I have been riding quite a few for Paul [O’Sullivan] this season and they’ve all been running well, they just couldn’t quite hit the board,” he said.

“It is like anything, you just need to turn the corner, get that bit of luck. The timing of these horses is good, they are getting a little bit fitter now. Paul doesn’t rush them, now I am getting the opportunities.”

O’Sullivan opted for an unconventional programme this term for Band Of Brothers, starting him first-up over the straight 1,000m trip where he nearly pulled off an unlikely victory.

The gelding flashed home late to almost upset Gold Chest on that occasion and, while they weren’t able to get the spoils then, Callan hopes it has set him up going forward.

“He is on or near his mark but with this rating band where he is going to carry a little bit less on his back, it might suit him.” 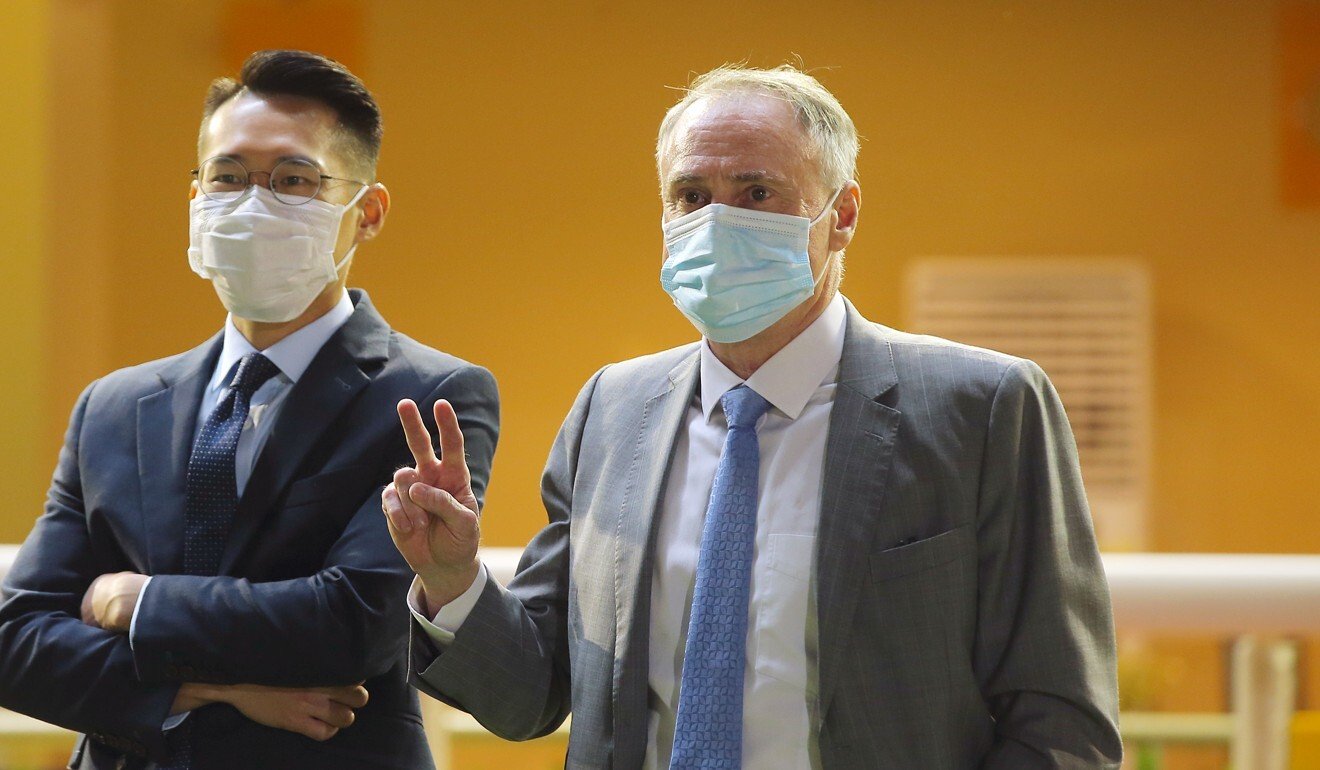 Callan and O’Sullivan combined for a double on Wednesday night and there are signs the Kiwi handler’s horses may be running into form after a quiet start to the season.

With a month between runs, Band Of Brothers trialled last week in preparation for Saturday and put in an effort which delighted Callan.

“Most of Paul’s aren’t really there to do anything [in trials], they are just there to stretch their legs,” he said.

“He is in very good health, he feels good and is moving well, so you couldn’t ask for a better horse to ride because he tries very hard and gives everything he has.”