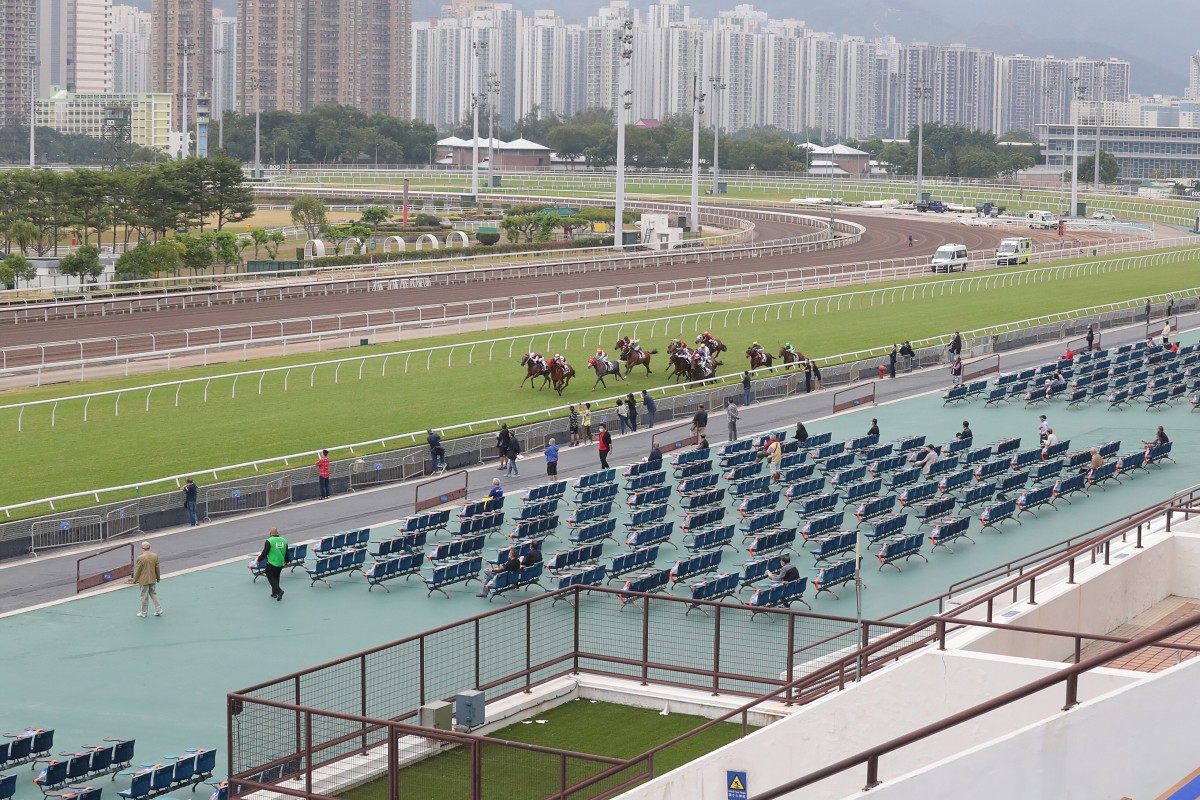 As Hong Kong suffers through a fourth wave of Covid-19, the timing of it could not have been worse for the Jockey Club.

The eerie feeling when the tracks were first locked down in February was back at Happy Valley on Wednesday night as only 218 owners plus key personnel were on course.

Beyond the sound of thundering hooves, the crack of whips and Caspar Fownes cheering his runners home, there was little in terms of atmosphere.

And the shame is that is set to continue for the rest of the year, which means attendance at the Longines Hong Kong International Races and the International Jockeys’ Championship is likely to be limited to a handful of owners. A far cry from the crowd of 86,501 that was at Sha Tin in 2018. 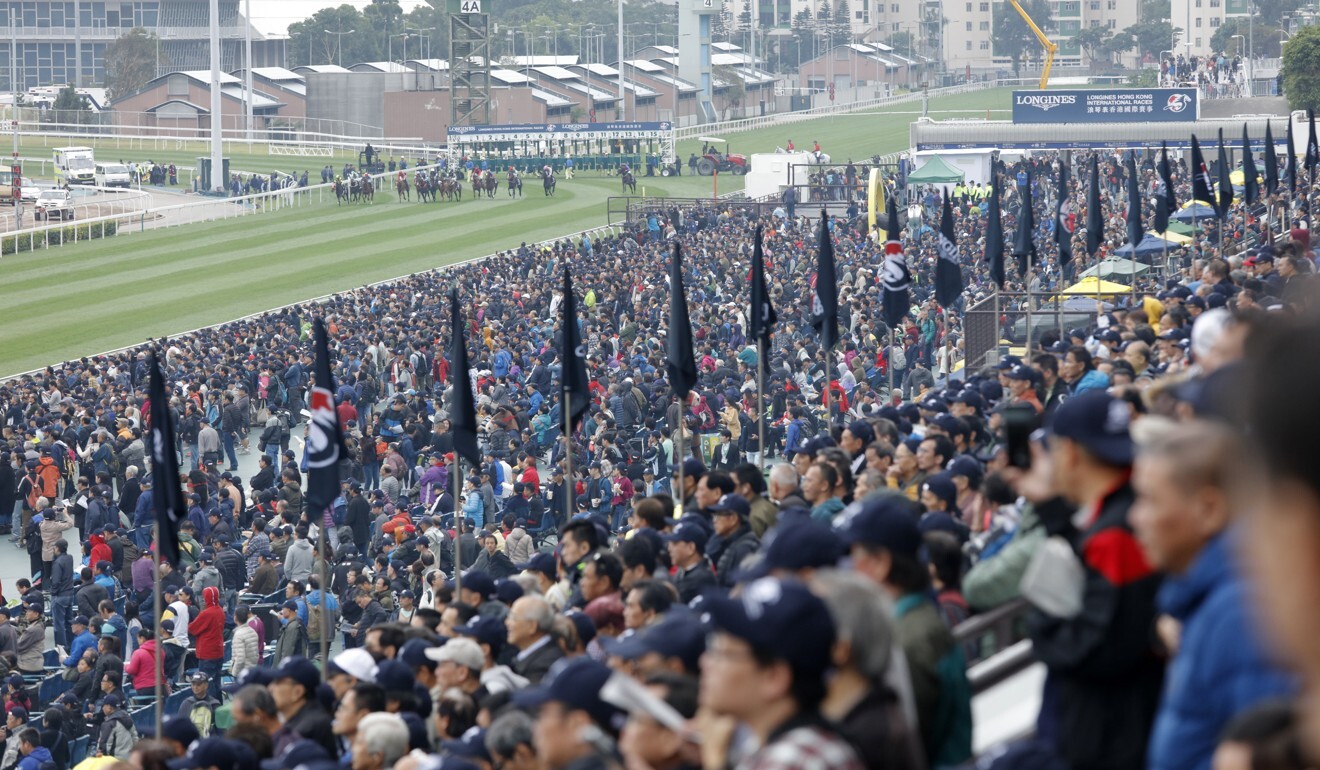 It is a bitter pill to swallow for all involved – from the organisers to those fans desperate to be on course for the best two days of racing in the city – but those are the cards that have been dealt.

The Jockey Club has been a world leader when it comes to operating in the face of the pandemic – it has remained agile and its processes have been copied by other sporting organisations around the planet.

No meeting has been lost up to this point and it would require a complete disaster for anything to threaten those two marquee events in December.

Jockey Club chief executive Winfried Engelbrecht-Bresges spoke only days ago confirming his team had contingency plans ready to go for every possible situation and only needs a couple of days to implement whatever is required.

The Jockey Club has left no stone unturned – and no expense spared – to ensure HKIR reaches its full potential despite all the obstacles in its way.

Officials have worked hard behind the scenes to enable genuine international stars – both horses and jockeys – to compete in these events and they couldn’t have asked for a better line-up given the circumstances.

The creation of a “racing bubble” where participants can still perform their duties while being isolated from the rest of the community and the massive prize money on offer was a good enough lure to catch some big fish.

The Cup and the Mile shape as fantastic races, there is intrigue in the Sprint and the only real disappointment is the small field in the Vase, but you can’t win them all. 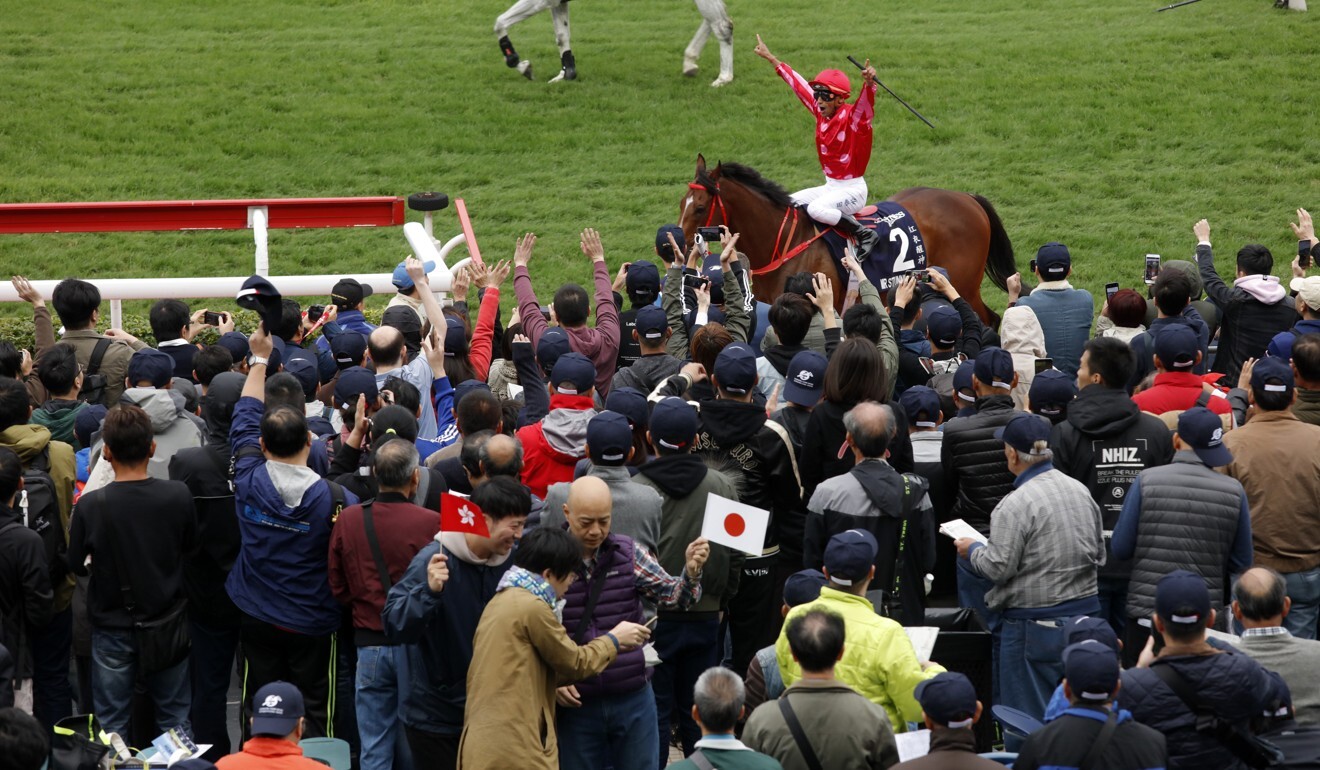 Having world-class jockeys Ryan Moore, Pierre-Charles Boudot, Tom Marquand, Hollie Doyle, William Buick and Mickael Barzalona commit to both the IJC and HKIR adds some real gravitas to the events. It legitimises them.

People within the Hong Kong racing community often joke about how lucky the Jockey Club is when it comes to weather.

Somehow black rainstorms and typhoons that would normally halt a meeting generally manage to avoid them. Even the third wave of the pandemic happened to fit perfectly into the off-season.

For the past two months, things in Hong Kong had been on the improve and there was a sense of normalcy coming back. This latest surge in cases is hard to accept for everyone, restrictions are not fun.

At the start of the season – and even a few weeks ago – there was hope that up to 16,000 could be at Sha Tin for HKIR and 8,000 at Happy Valley for the IJC. That dream is gone and somewhere around 10 per cent of those figures looks more likely.

But this situation is beyond even the control of the Jockey Club. The timing is brutal but the show must go on. Good luck only goes so far.

HKIR has established itself as one of the highlights of the sport from a global perspective – the eyes of the racing world are always on Sha Tin in December.

There might not be any atmosphere on course when the horses turn for home on December 13 but people in Hong Kong and abroad will be glued to their televisions and cheering from their couches.

The empty grandstands will give it a different feel, but the real stars – those on the track – will be there and that, ultimately, is the most important thing.