Blake Shinn is all smiles after a recent winner. Photos: Kenneth Chan

When he moved to Hong Kong last year with Melbourne Cup and Golden Slipper victories on his resume, the idea of Blake Shinn choosing to take a suspension during the week of the Hong Kong International Races would have been laughable.

But that’s exactly what the Australian did, knowing that it would be the week he was giving up the least as a host of international jockeys descended on Hong Kong.

“I knew that I wasn’t going to have many rides, so I thought it was my best option to take it through that week,” Shinn said. 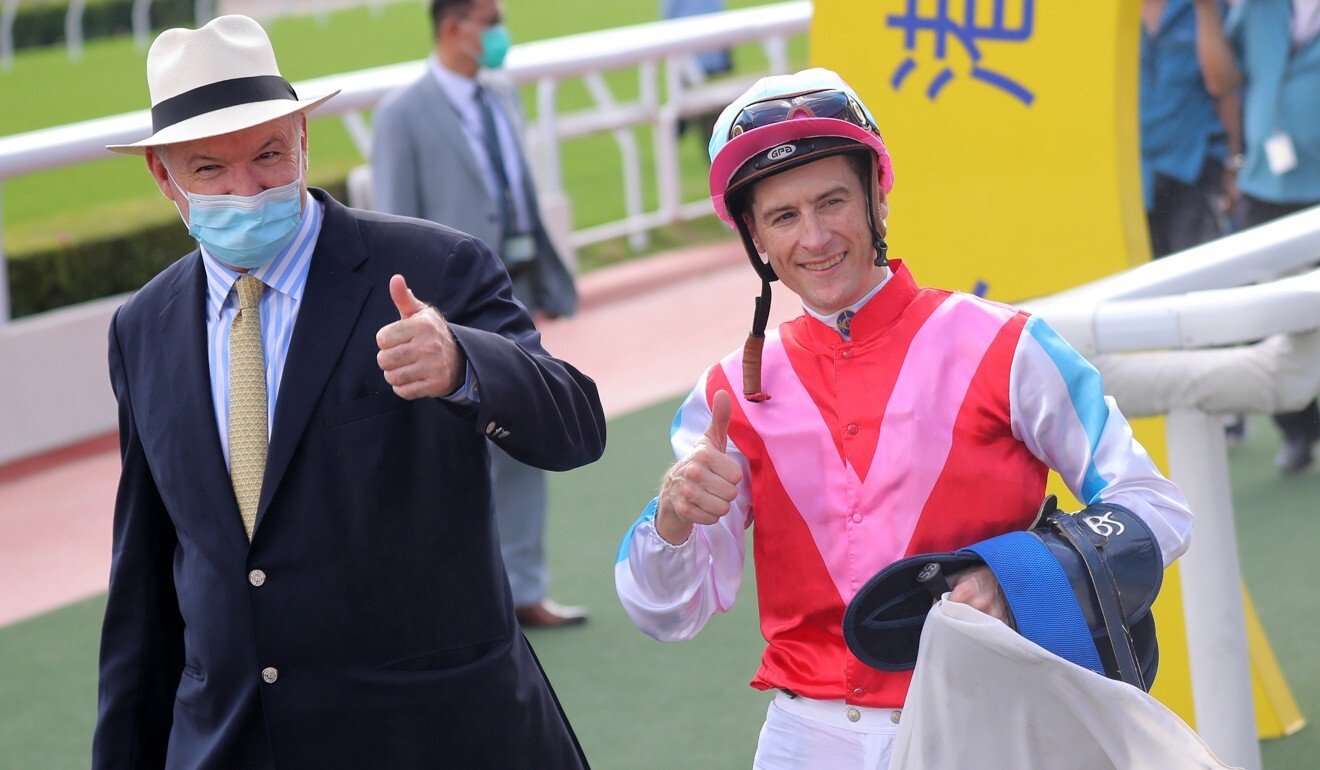 “As much as I would have loved to be a part of that week, I had to think about what was best for me in the situation I’m in.

“It was still great to watch – I’m a racing enthusiast, I love it and watching the best races around the world is what I’ve grown up doing so I still thoroughly enjoyed it.”

Shinn’s struggles since moving to Hong Kong at the beginning of last season have been well documented and the winners have not flowed like he expected, but the 33-year-old is happy with how he is riding. 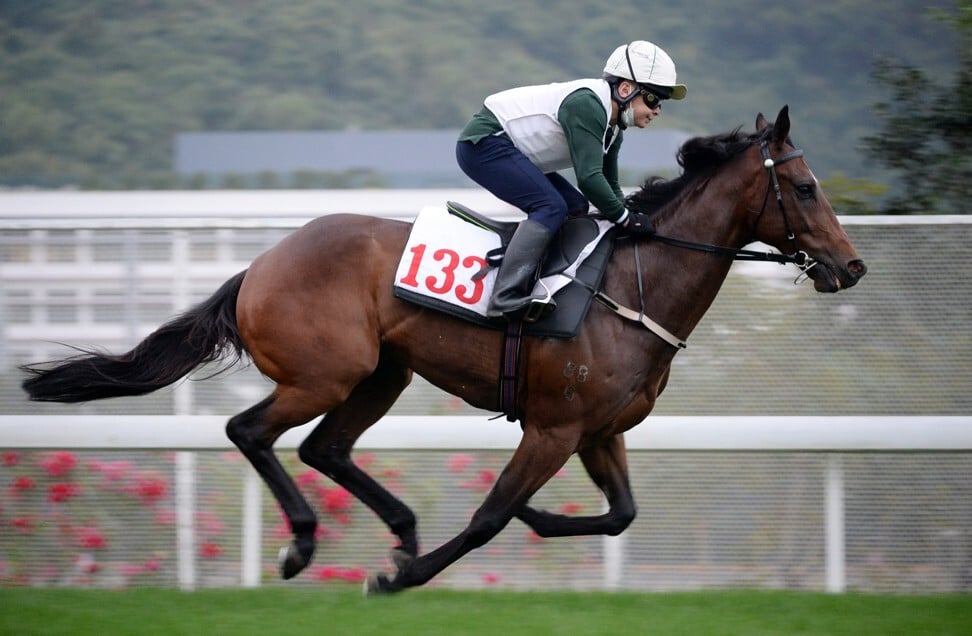 After getting things moving towards the end of last term, Shinn was slow to begin in 2020-21 but has started to strike more regularly in recent weeks.

“I feel like I’m in the same form [as I was late last season] but it’s just getting the rides to showcase your talent – the quality of rides is few and far between,” he said.

“When the rides look to be some chance I’m always around the mark, so I’ll just keep chipping away.”

Shinn has six mounts at Sha Tin on Sunday as he looks to add to his half a dozen winners so far this season, teaming up with David Hayes aboard second-starter Sight Hero, Urban Dancer and Conqueror, who makes his Hong Kong debut.

There's no holding out Probabeel ($1.60) as she becomes the first horse to do the Karaka Million 2YO
& 3YO double, capping off a huge night for Opie Bosson and @TeAkauRacing pic.twitter.com/9a5cvu5N2s

The four-year-old gelding steps out over 1,400m first-up in Hong Kong in the Class Two Bellflower Handicap and Shinn knows he will have his work cut out off a rating of 85.

“He comes in with pretty good Australian form and he feels like he’s got some potential,” the jockey said of Conqueror, who also made a trip to New Zealand in January this year for the Karaka Million 3YO Classic, finishing second behind Probabeel.

“Obviously he starts in a pretty strong class but his Australian form is strong and I’m pleased to be riding him.”

Shinn also partners the David Ferraris-trained Sangria, who runs for the first time since July, Paul O’Sullivan’s Big Luck Champ and Japanese import A Shin Challenge, who debuts for Chris So Wai-yin in the Class Four Roselle Handicap (1,400m). 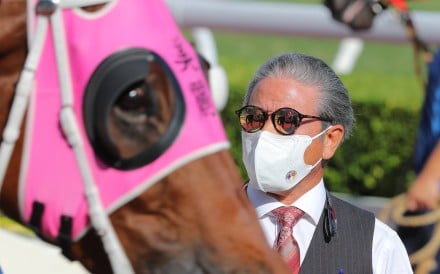 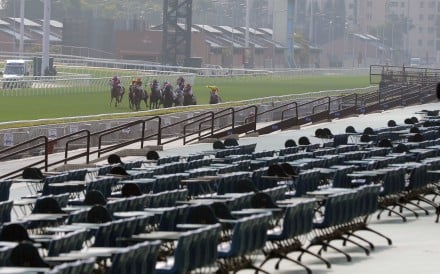