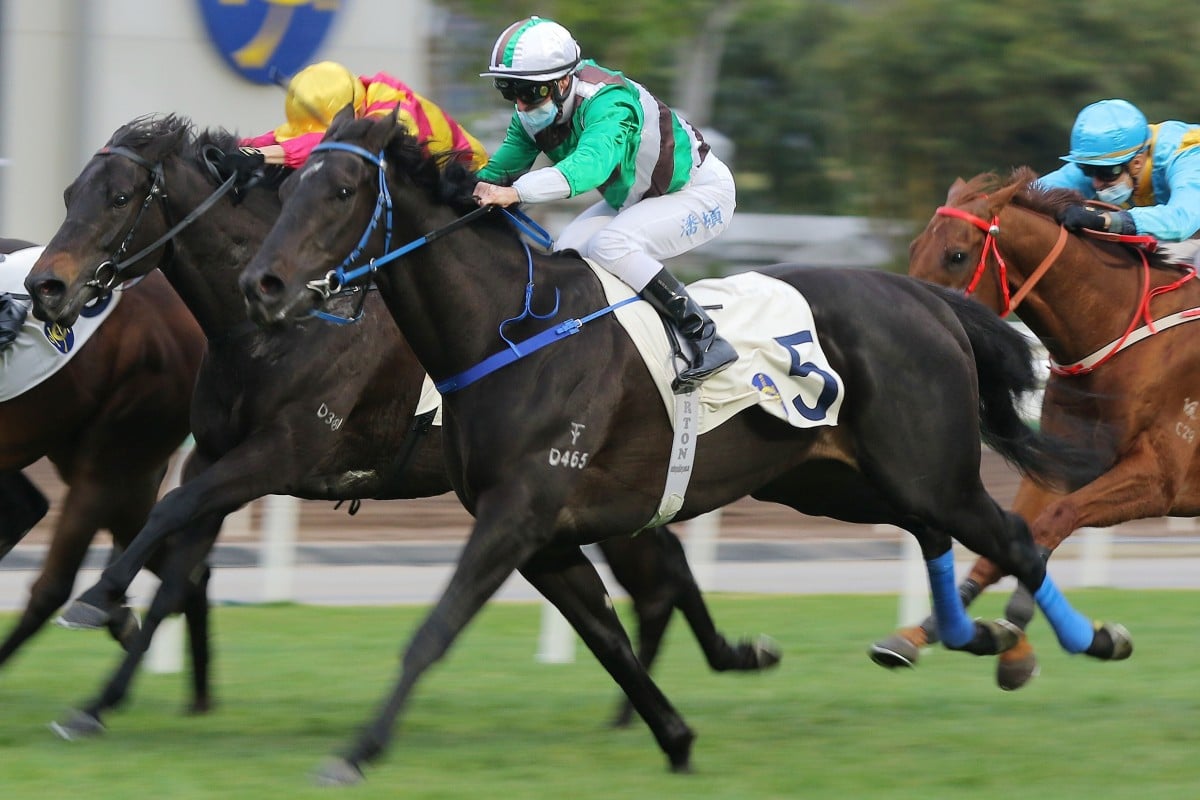 It’s not that common for a previously raced galloper to arrive in Hong Kong winless but Super Football did exactly that and the four-year-old finally shed his maiden status at Sha Tin on Sunday.

Super Football had seven starts in New Zealand under the tutelage of Murray Baker and Andrew Forsman, finishing runner-up three times and racing at Group One level but never saluting.

The gelding was the first private purchase to enter Jimmy Ting Koon-ho’s yard without winning and the trainer was pleased to see his charge put an end to a run of outs that started with his debut at Pukekohe in February 2019.

This is @zpurton at his brilliant best...

“His form has come on very quick, he likes Hong Kong. His form has improved with every run and I think later a longer distance will be better for him,” Ting said.

It says a lot about the confidence Ting took to the races on Sunday that the unassuming trainer initially described Super Football’s victory as “better than nothing”.

Ting only had three runners for the afternoon but was confident all three could get the job done, however he was forced to wait until the ninth race to taste success after Wonder Express ($3.10) and Winning Steed ($6.80) failed to deliver.

Super Football’s victory was worth the wait though, with the galloper picking up late to hit the line first under Zac Purton in the Class Three Kowloon Bay Handicap (1,600m). 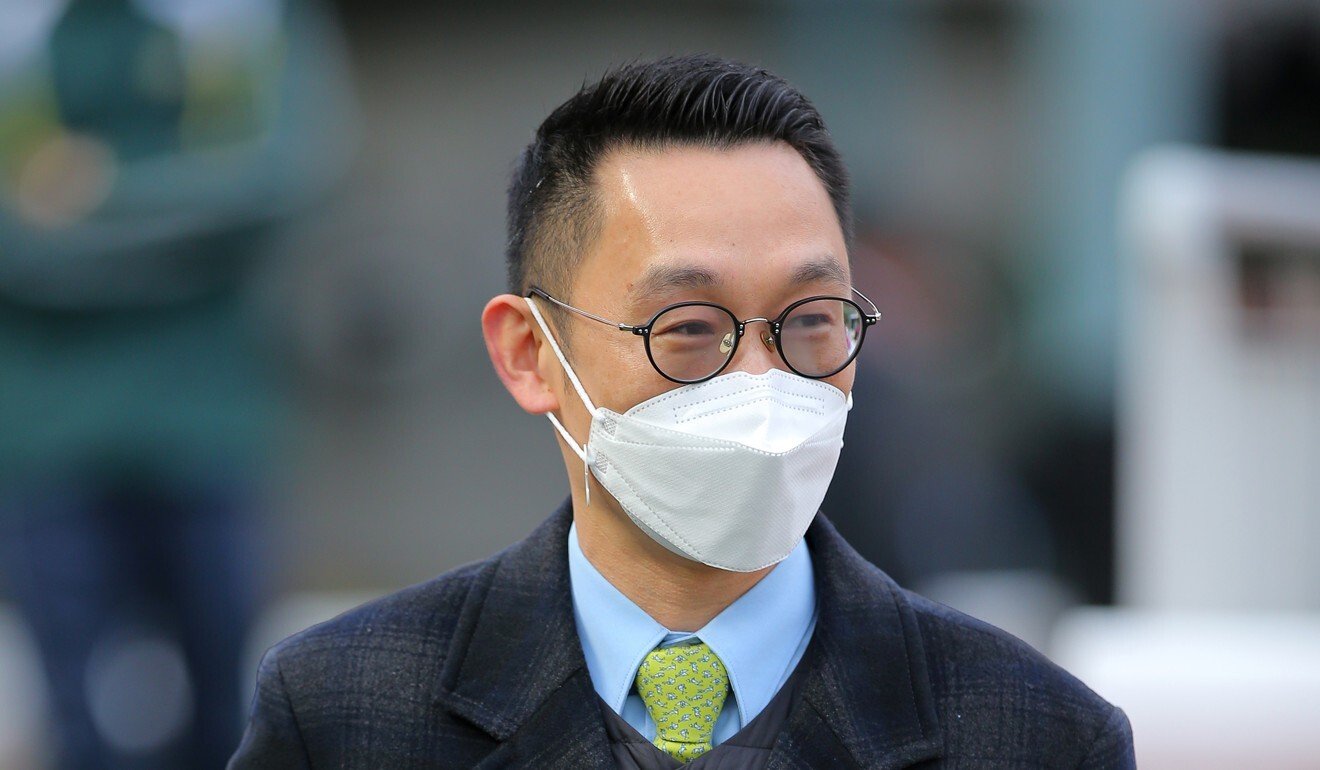 “Today I only had three horses but I thought all three had a chance and I only won one race, so I’m a bit disappointed but at least it’s better than nothing,” Ting said. “But it’s a good result, he’s a nice horse.”

It was Super Football’s third Hong Kong start, with the son of More Than Ready finishing fifth first-up before putting the writing on the wall with a second behind the impressive Lucky Patch last time out.

Super Football was full of running at the end of a mile to finish a neck clear of Beauty Day and Ting is looking forward to stepping his charge up in trip down the track.

Light work for @zpurton in the opener.

Lucky Fun does it easily under the champion jockey's urgings. #HKracing pic.twitter.com/qyFQlL8Lly

“He should only go up five or six points so he’ll race in Class Three again and I think he can handle Class Two in time but he will need to improve, which I think he will.

“After the race I talked to Zac and he said he thought he could win easy today but when he caught up he wanted to stop, so that’s why he was a maiden.”

It was Ting’s first win of 2021 and 12th of the campaign, with the third-season trainer hoping he can build some momentum as the term progresses.

“I think I could be better but sometimes I’ve run second and the draws have been bad so I need some more luck,” he said.

Super Football’s victory completed a double for Purton, who opened the day with victory aboard the Danny Shum Chap-shing-trained Lucky Fun in the Class Four Lam Tin Handicap (1,200m) to move to 47 winners for the term, 19 behind runaway leader Joao Moreira.