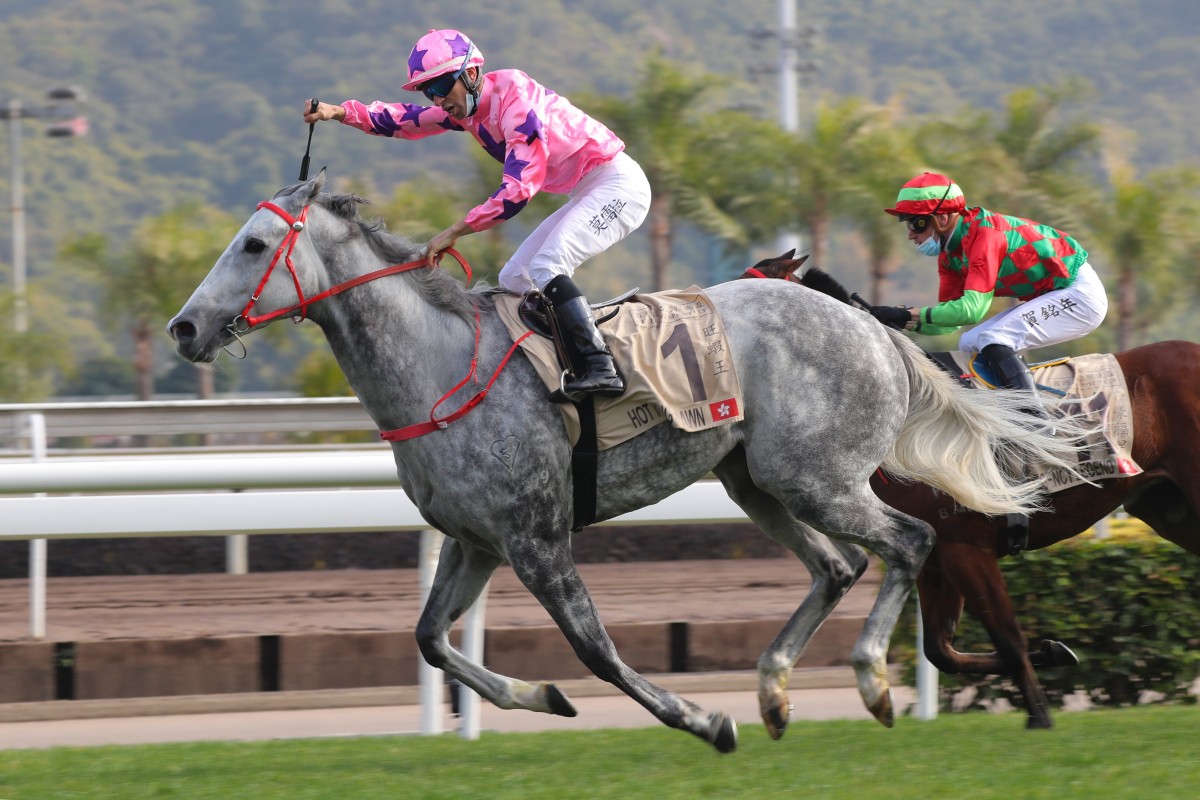 John Size continued his dominance of Hong Kong’s elite-level sprints and Hot King Prawn finally got his Group One victory in the Centenary Sprint Cup (1,200m) at Sha Tin on Sunday.

After three Group One placings, the super-consistent grey finally tasted top-flight success with his 12th victory of a career that was nearly stopped in its tracks by a colic attack two years ago.

“There’s been some frustration previously that he hasn’t won a Group One but in fairness he has run into some very smart horses in the past two or three years,” Size said.

“When [Jockey Club surgeon] Paul Robinson operated on him, it was a case of ‘will he come back at all?’. I ran him 10 months after that, he ran well the first day, he ran well the second day and he’s run well ever since.”

It was Size’s fourth consecutive victory in the Centenary Sprint Cup, with Hot King Prawn picking up where D B Pin (2018) and Beat The Clock (2019 and 2020) left off.

With the master trainer adding yet another 1,200m Group One to his mantle, it means he has won eight of the past 11 top-line six-furlong contests. 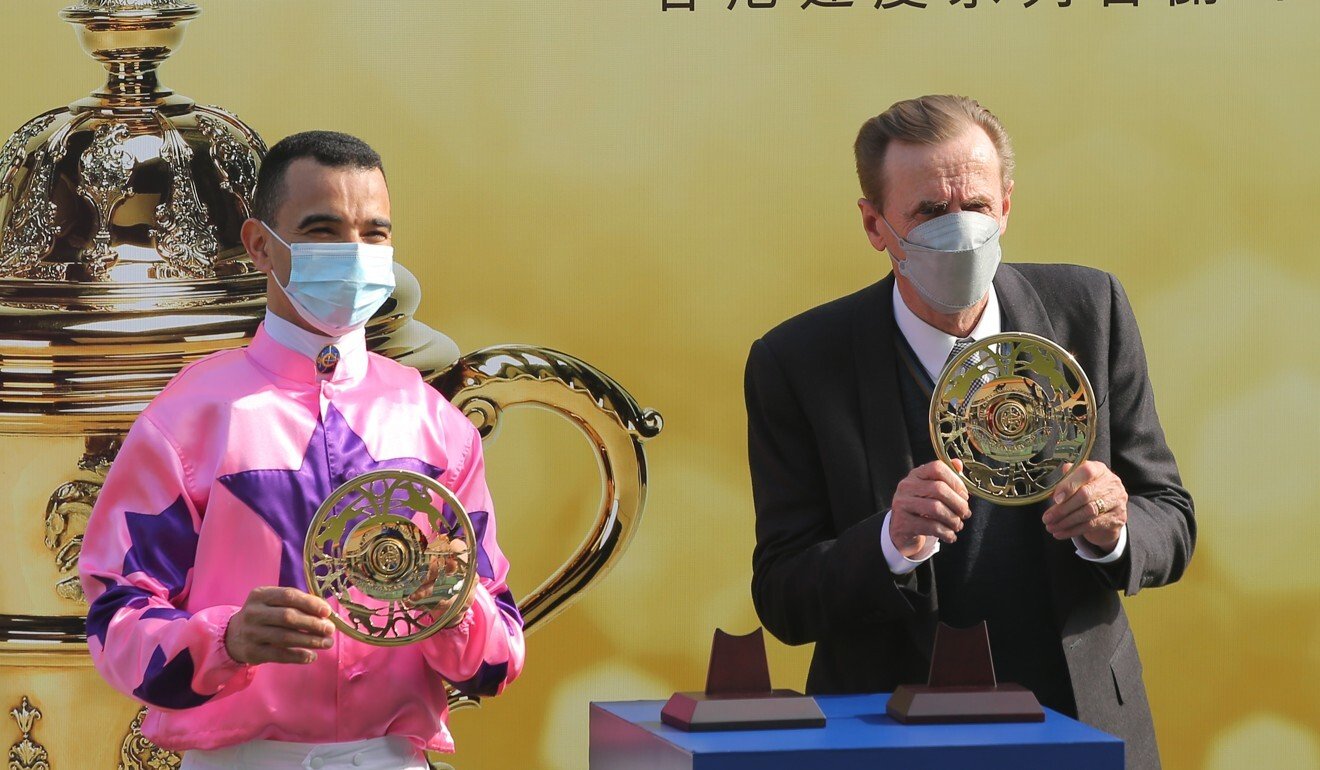 Of the three races he didn’t win, Japanese raider Danon Smash’s victory in December’s Hong Kong Sprint accounts for one and Mr Stunning – who started his career with Size before joining Frankie Lor Fu-chuen – snared the other two.

“You couldn’t have written the script any more perfectly and Joao [Moreira] did exactly what we expected and so did the horse, so he’s got an easy win,” Size said.

“He’s always been a very easy horse to train, he’s never been any trouble at all and when he goes to the races he always gives his best.”

Moreira snared a third straight win in the race and his first Group One victory in almost a year on a horse he has now won aboard four times from 10 attempts. 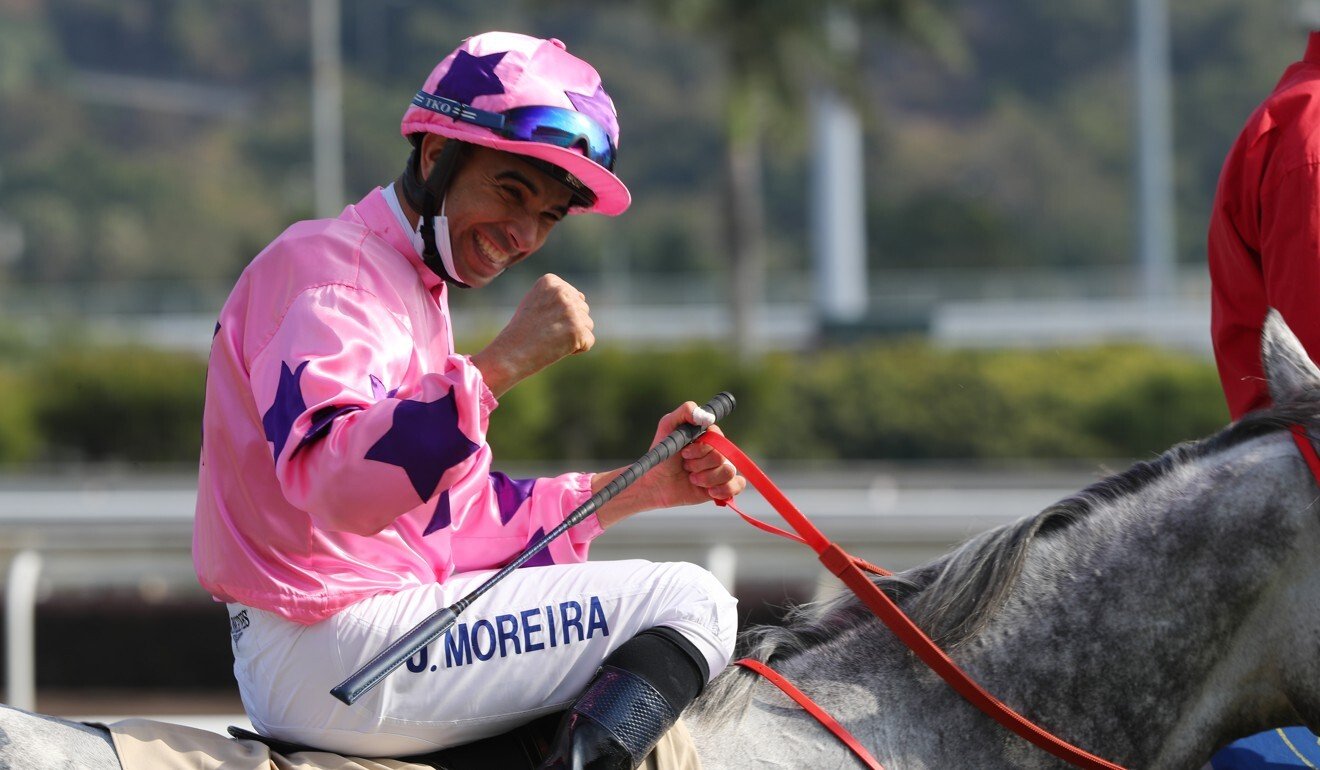 “He has performed well so many times but he hasn’t got there – today was the day and I’m sure the connections would be very happy,” the Brazilian said.

“Good horses make jockeys’ lives much easier and there is no doubt this bloke made my life easier today.”

After tracking leaders Voyage Warrior and Computer Patch, Moreira worked into the clear at the top of the straight before assuming control 200m from home and finishing one and three-quarter lengths clear of a flashing Regency Legend.

“Today he gave me everything he had and the best part of it is that I believe there is more to come from him,” Moreira said. 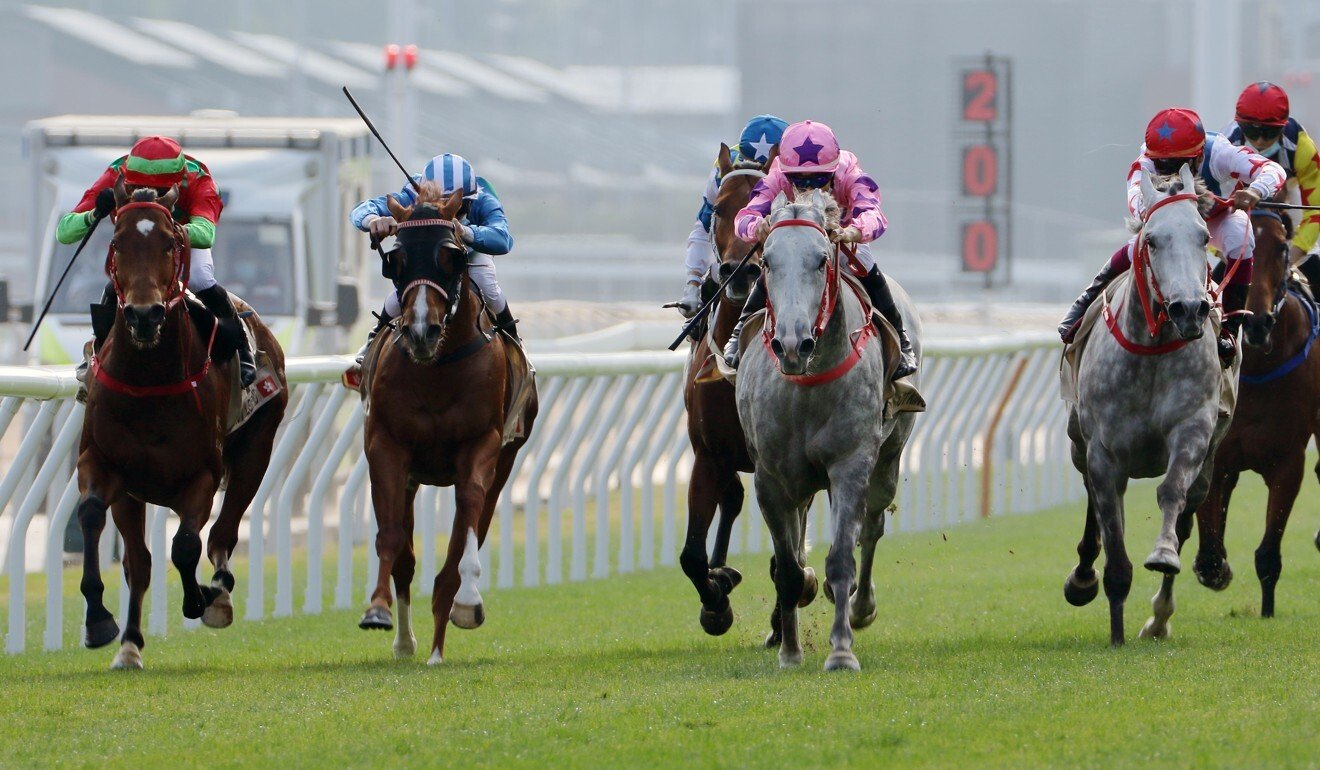 “Good horses sometimes take a little while and when they hit the first mark they may go onto win two or three. He’s so straightforward, a very sound kind of horse and as a jockey I couldn’t ask for a better horse.”

It was a huge performance from the Danny Shum Chap-shing-trained Regency Legend, with the lightly raced five-year-old rattling home along the rail in his first run in 392 days after a string of issues.

Size will now weigh up whether to head to the Group One Queen’s Silver Jubilee Cup (1,400m) on February 21 with Hot King Prawn – a race the galloper finished third in last season in his only ever appearance at seven furlongs.

Size and Moreira also combined to take out the final event on the card with smart youngster Sight Success, who improved his record to three wins from three starts.