Hong Kong punters will be able to bet on high-profile meetings like Glorious Goodwood, the Ebor Festival and the Shergar Cup this year Hong Kong punters will be able to wager on high-profile races from Europe during the off-season after the Jockey Club received approval from the government to simulcast up to 14 meetings, delivering an estimated HK$2.8 billion in betting turnover.

The club got the green light after submitting a proposal to the Betting and Lotteries Commission in October to increase the maximum number of simulcast days from 23 to 37 as part of a campaign to fill the summer with feature events, including Glorious Goodwood, the Ebor Festival and the Shergar Cup.

Those 14 meetings are expected to hold about HK$200 million in turnover each, creating HK$350 million in additional betting duty for the government. The proposal also claims it will create 1,100 job opportunities at off-course betting branches and telebet centres.

Historically, no overseas meetings were allowed to be simulcast during the Hong Kong racing off-season, which runs from July 17 to August 31, but that changed last year with a one-off allowance for the Kranji Mile card from Singapore, which was postponed as a result of Covid-19.

The success of that meeting – with turnover of HK$223.9 million and HK$28.8 million in betting duty going to the government – “reflected the demand for simulcast betting and its popularity among racing fans”, opening the door for more expansion. 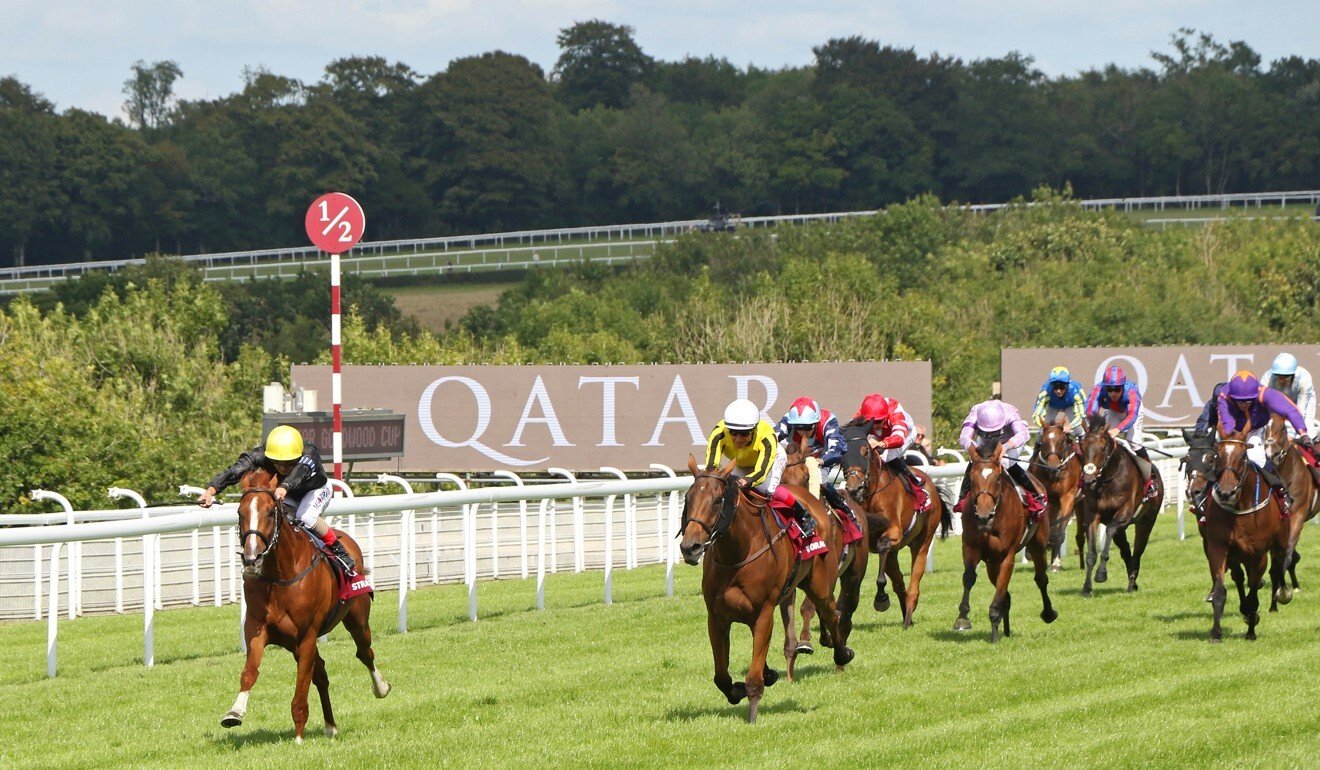 While the move benefits both the Jockey Club and the government, the other big winners are the overseas organisations who host those races as they receive a percentage of the overall turnover as a product fee.

In addition to the iconic festivals at Goodwood and York, it is expected high-quality meetings like the King George VI & Queen Elizabeth Stakes from Ascot and Group One cards from Deauville will also be simulcast.

“During the summer break of Hong Kong’s racing, it is the peak season of overseas racing particularly in Europe, and the illegal and offshore bookmakers have taken advantage of this time gap to lure Hong Kong people to place bets on overseas races,” the Jockey Club said in a statement.

“As such, the approval of extra simulcast days in the summer will effectively address the existing illegal gambling issues while at the same time generate additional betting duty as well as charities donations, and create additional job opportunities which will benefit the Hong Kong community as a whole.”