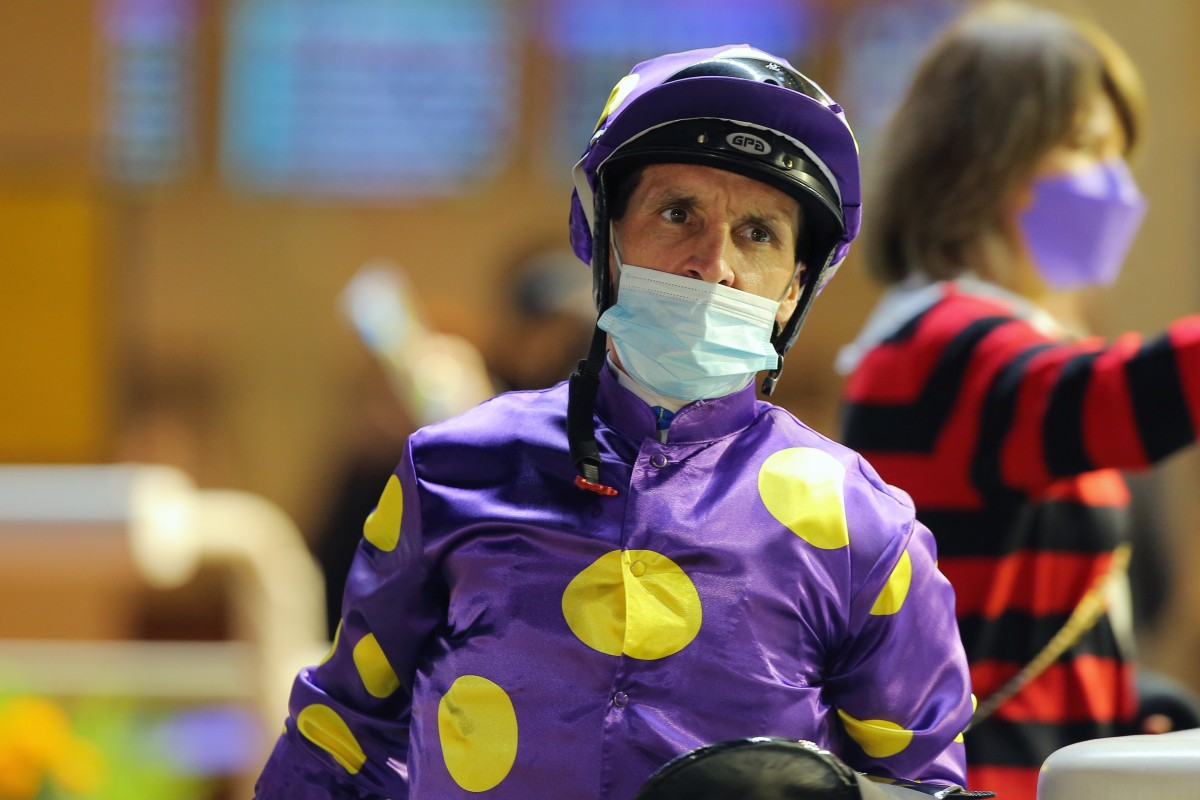 You don’t have to be Nostradamus to figure out that Neil Callan’s time in Hong Kong is coming to an end. It’s just a matter of when.

On Tuesday it was revealed the Irishman has been called to front the Jockey Club licensing committee “to consider the status of his current [licence]”, an ominous move.

Things don’t get to this point – basically Callan must show cause as to why he should be allowed to keep his licence – unless a tipping point has been reached. This doesn’t happen on a whim.

The key issue surrounds his conduct during a stewards’ inquiry at Happy Valley on Wednesday February 3, when he was found guilty of careless riding, suspended for three meetings and fined HK$20,000.

To put it kindly, Callan did not agree with that decision and made his displeasure clear.

Putting aside whether the suspension was fair or not, the problem for Callan is who saw his response, felt he didn’t respect the people or the process, and took umbrage to it.

The chairman of the Jockey Club, Philip Chen Nan-lok, was in the room while chief executive Winfried Engelbrecht-Bresges and other senior members of management were in the vicinity. That is an influential group of decision-makers. 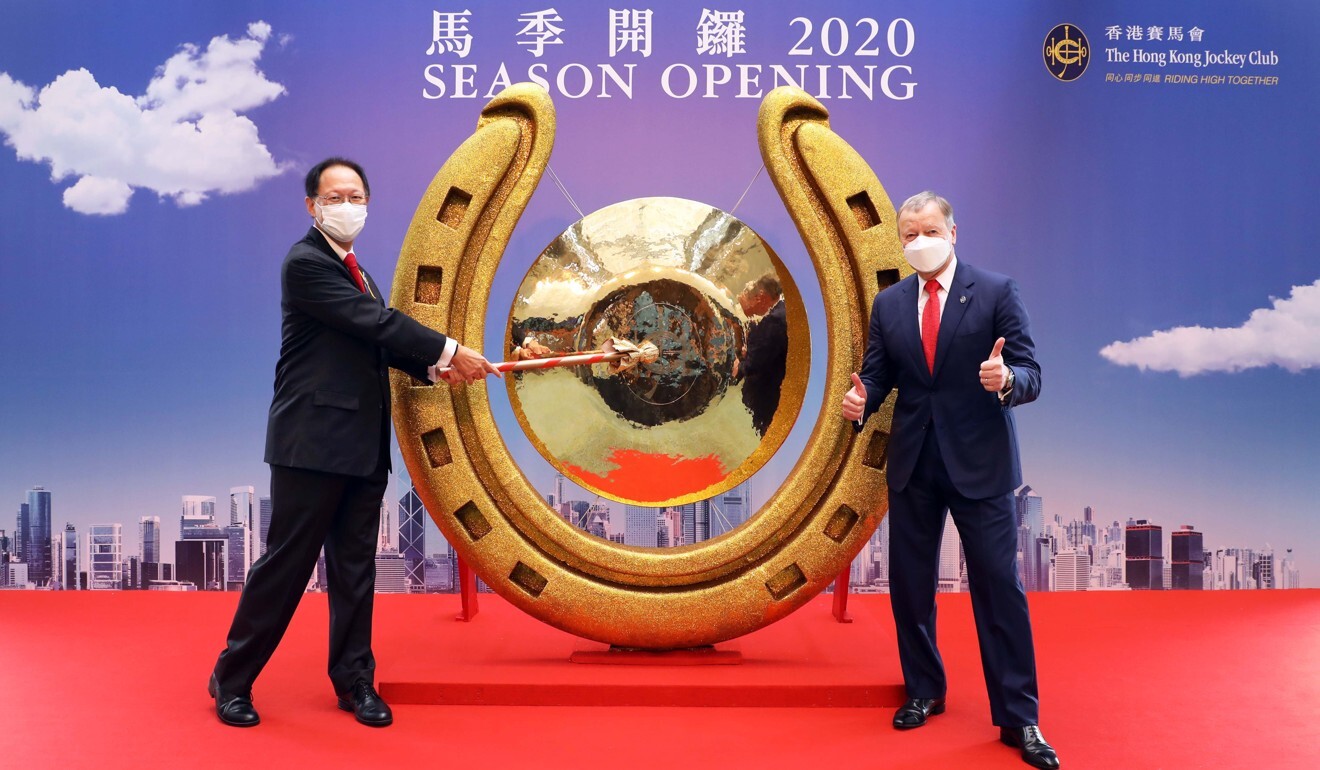 If stewards/officials just wanted to fine Callan and send a message, that would’ve happened already. This is a step beyond that – about removing him from the roster altogether. That’s why there has been a delay between the incident and the notice of the hearing – a case had to be built.

To say Callan is fighting an uphill battle to keep his licence is an understatement.

Just two jockeys have been successful after attending a “show cause hearing” in the past decade – Jacky Tong Chi-kit in 2014 and Terry Wong Chi-wai in 2011.

Objection, m'lud - why local jockey Jacky Tong shouldn't have to prove himself worthy of a licence

Their issues were performance-based and in the end it only bought them a little bit of time, Tong got an extra 12 months before being shown the door and Wong rode for an extra two years before suffering the same fate.

The last jockey to have his licence removed because of conduct was Grant van Niekerk in April last year. He didn’t even get the privilege of a hearing and was virtually dismissed on the spot after a domestic dispute.

Before that was Howard Cheng Yue-tin in 2017 and, after a host of indiscretions on and off the track, he had his Hong Kong career ended.

Now to be fair to Callan, in no way, shape or form was his behaviour in the same universe as those two.

One put his girlfriend in hospital and the other posed a threat to the integrity of the sport by failing to cooperate with stewards, refusing to hand over his bank records during an inquiry after he was found to have sent tips to people who were not owners or trainers.

Callan hasn’t stooped to those depths but clearly officials are fed up, hence this course of action. 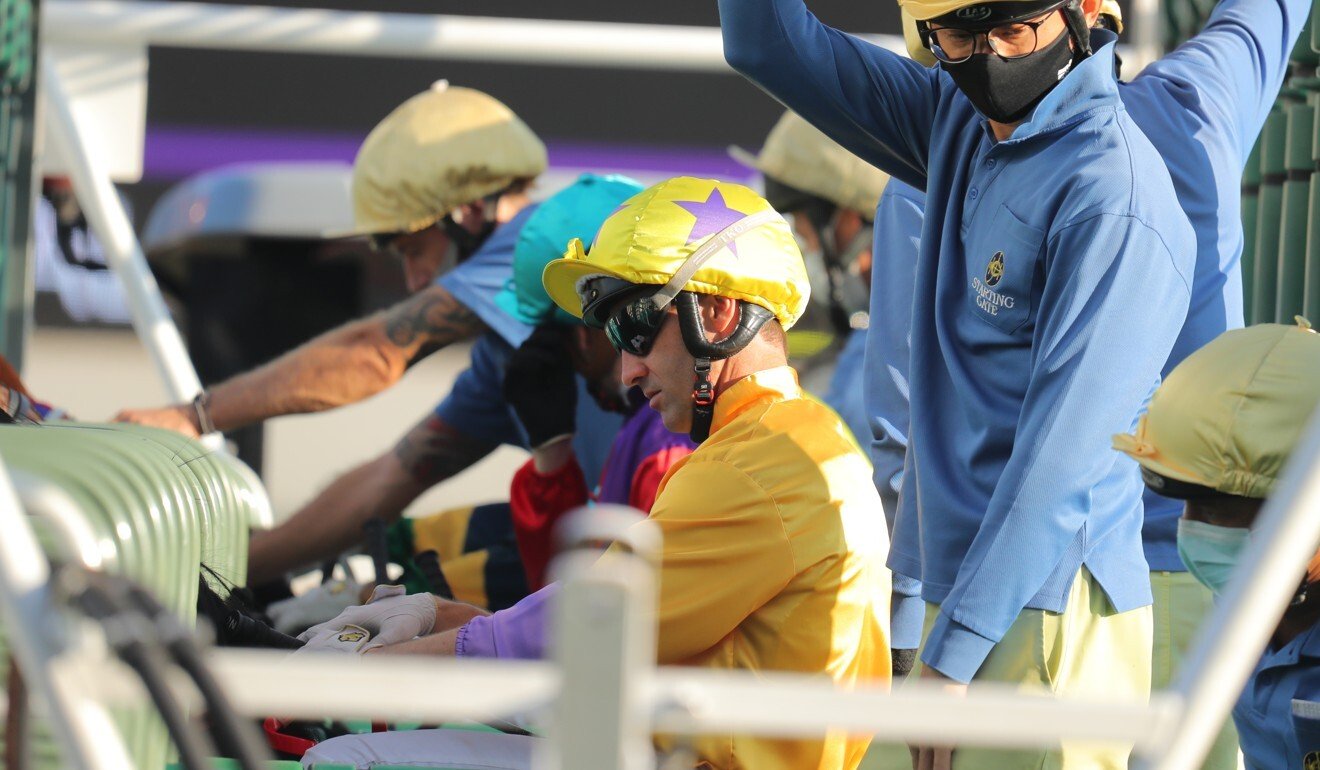 The 42-year-old was already on a tight rein and this might have been the straw to break the camel’s back. He was only given a six-month contract at the start of the season – it was extended for the remainder of the term in January – while he was also fined HK$25,000 for directing offensive language towards Vagner Borges in November.

Perhaps Callan can convince the licensing committee he has been harshly treated and this is a relatively minor offence, that he has been a good soldier for Hong Kong racing for the better part of a decade and ask them to show some compassion so his kids can finish their school year before bidding farewell.

Maybe the outburst can be better understood when put in context with the intense pressure riders have been under for the past year.

The Jockey Club has imposed tougher restrictions on them than the rest of society – demanding more to ensure the sport continues in the face of Covid-19 – and it has severely impacted on their freedoms. You can’t keep tightening the screws without there being some consequences.

And it’s not as if Callan wasn’t pulling his weight on the track – 16 wins and 47 minor placings from 282 rides is respectable – and he even represented Hong Kong in the expanded International Jockeys’ Championship in December. 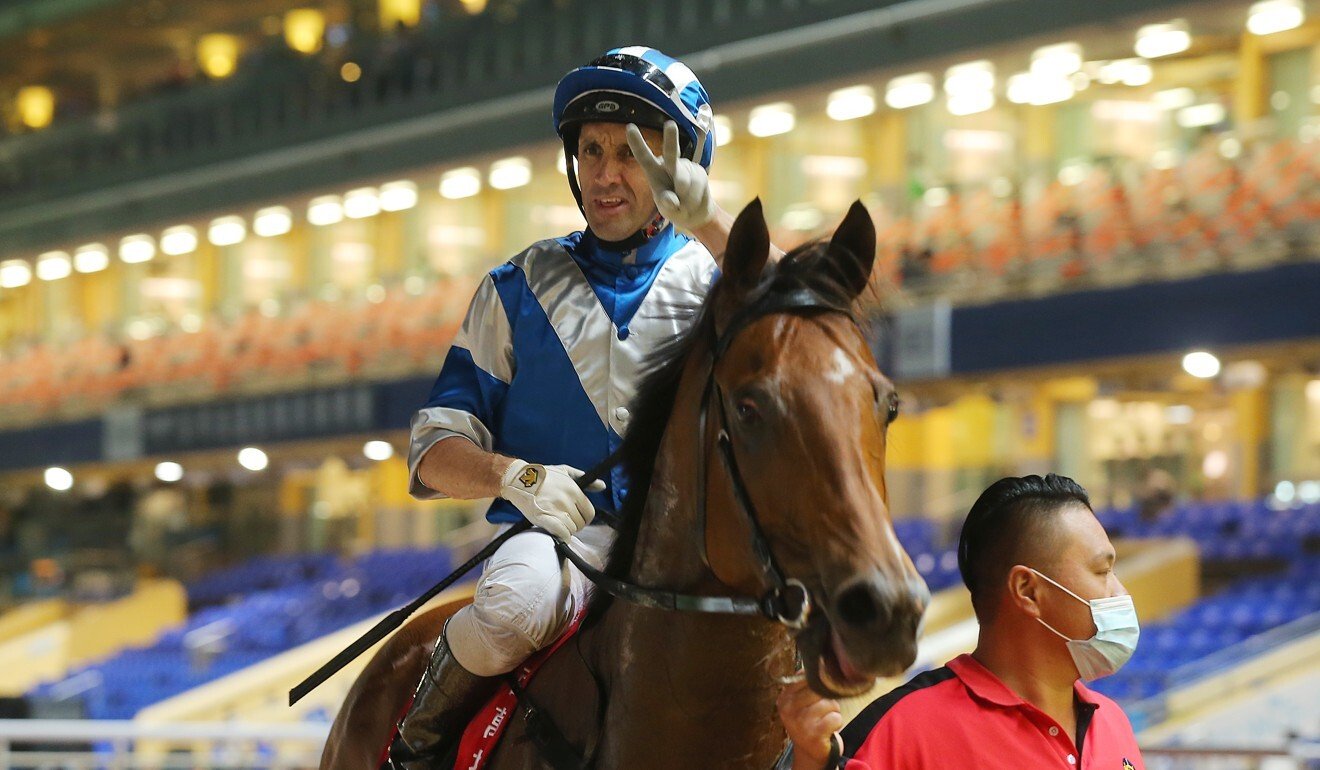 But they are just guesses, despite being approached for his version of events, Callan has (probably wisely) opted to keep his own council for the moment. He will speak when the time is right.

No date has been set for the hearing yet, so we just have to wait and see what happens.

In any case, this move by officials confirms it will be Callan’s last season as a jockey in Hong Kong, the only question is if it will end sooner rather than later. 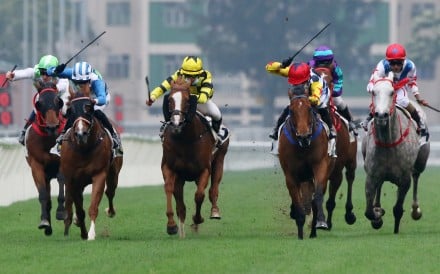 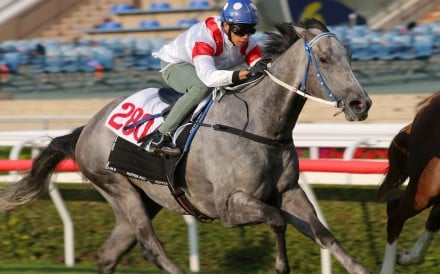