The talented four-year-old faces a tough task after being dealt barrier 11, while his main rivals all had their chances enhanced ahead of Sunday’s HK$24 million feature 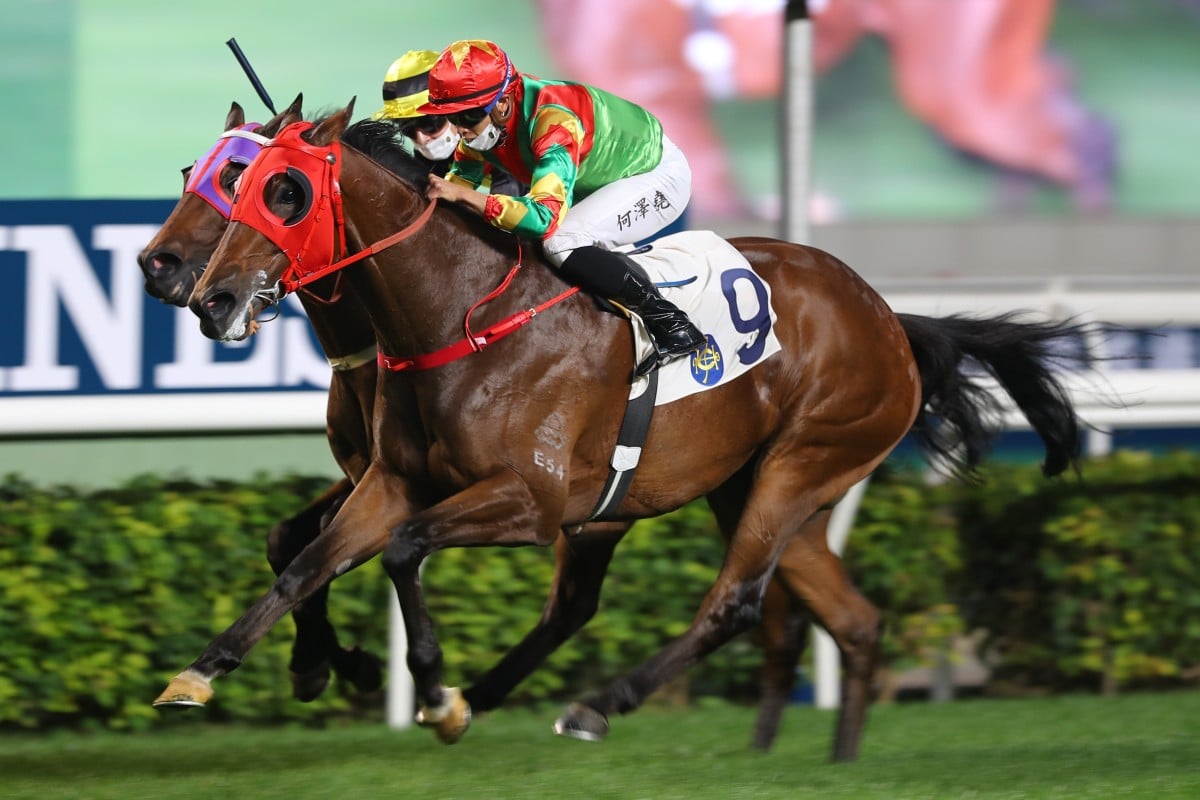 Tourbillon Diamond’s BMW Hong Kong Derby hopes have been dealt a big blow after he was handed a horror gate for Sunday’s HK$24 million feature.

While most of the big guns had their chances enhanced at Thursday’s barrier draw – particularly Russian Emperor – it wasn’t the case for Danny Shum Chap-shing’s charge, who now faces a monster task as he tries to deliver the trainer his first Derby success from gate 11.

With the three likely pacesetters all drawing inside – Silver Express (one), Healthy Happy (three) and Maximus (four) – it means Tourbillon Diamond, a horse who typically races just behind the speed, could be trapped wide with just a short run to the first turn from Sha Tin’s tricky 2,000m start.

Shum has the services of last year’s Derby-winning jockey Vincent Ho Chak-yiu to help solve the problem but the 58-year-old admits it’s going to be a challenge. 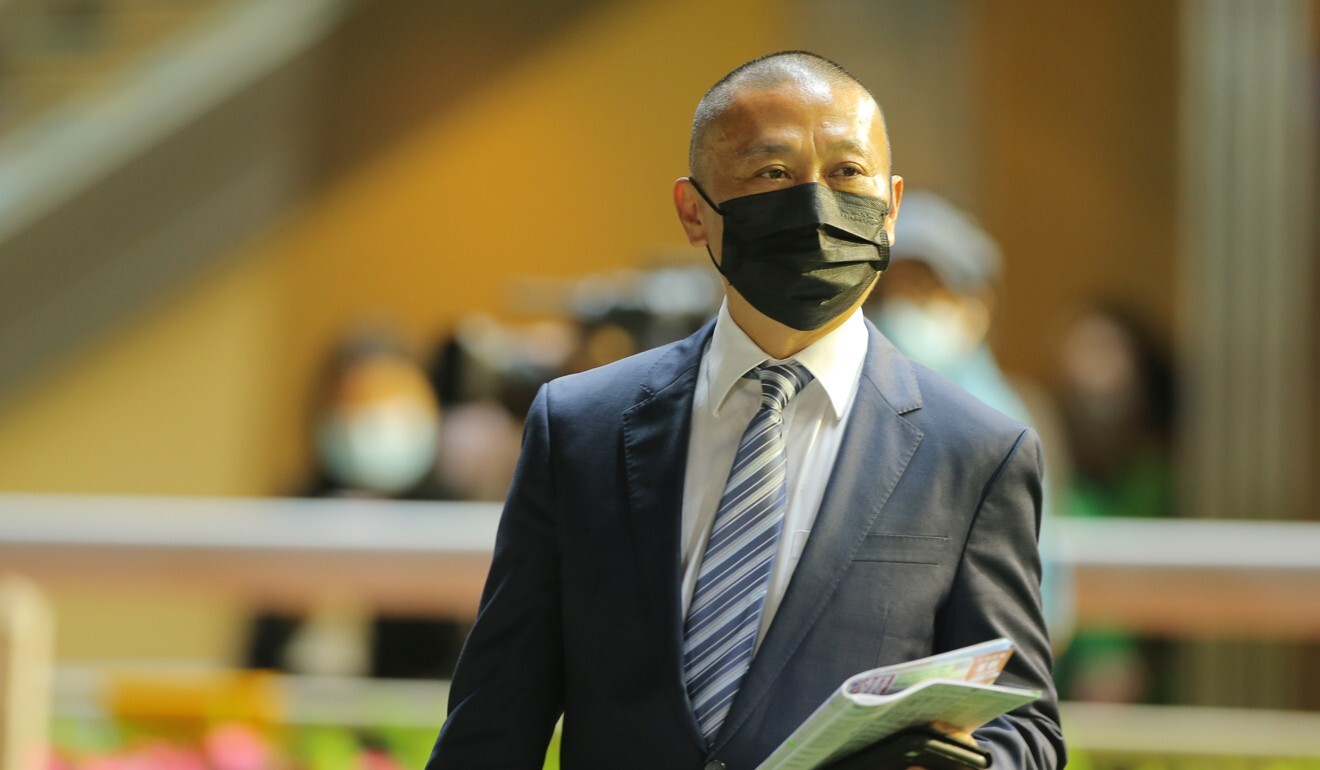 “Draw 11 is very tricky, all the competitors have got better draws,” Shum said. “I really need to study to work out what I tell Vincent Ho to do. We need to work it out very carefully.

“The speed is all inside and we won’t be able to cross them and we don’t want to be stuck three-wide with no cover.

“If we can slot in two-deep, I will be very happy. Even three-deep with cover is OK. If we’re stuck three-deep with no cover then it’s a problem. I’m going to have to think about it.”

The biggest winner was the Douglas Whyte-trained Russian Emperor, who comes into the race after an eye-catching second in the Classic Cup, with Karis Teetan to be afforded a perfect run from barrier five.

“The owner asked me this morning what would be the ideal draw and I said four or five,” Whyte said.

“It looks like the pace is inside of me and it looks like he should be able to get a nice run – fifth, sixth or midfield – depending on the pace, wherever he’s comfortable.

“He’ll get the trip and plus, so he’s going to have every answer. That’s the beauty of being drawn where he is, [Karis] can now use the draw and ride a race.

“If you get drawn out in nine or worse it becomes a bit more tactical.”

Classic Mile winner Excellent Proposal should slot in nicely from gate eight as Blake Shinn tries to go one better after being narrowly beaten on Playa Del Puente last year.

“I’m pretty comfortable with barrier eight, it’s a middle-of-the-line draw. He’ll have all the main chances around us. I’m happy,” Shinn said.

“I’ll talk to John [Size] and work out a plan, we’ll just assess the race, see how fast they go and try to ride him accordingly. But the barrier is good, that’s one step out of the way.”

While Sky Darci is the highest-rated horse in the race, there is a question mark over his ability to run out a strong 2,000m, but he should enjoy a lovely trip in transit after landing gate two.

“I’m very pleased with that draw, he needed the soft gate,” trainer Caspar Fownes said. “It’s going to give him his chance, so I’m extremely happy.”

Of the others likely to be prominent in the market, Shadow Hero should get every chance from barrier seven, Lucky Express is just outside him in nine while Panfield will probably be forced to go back from gate 12.