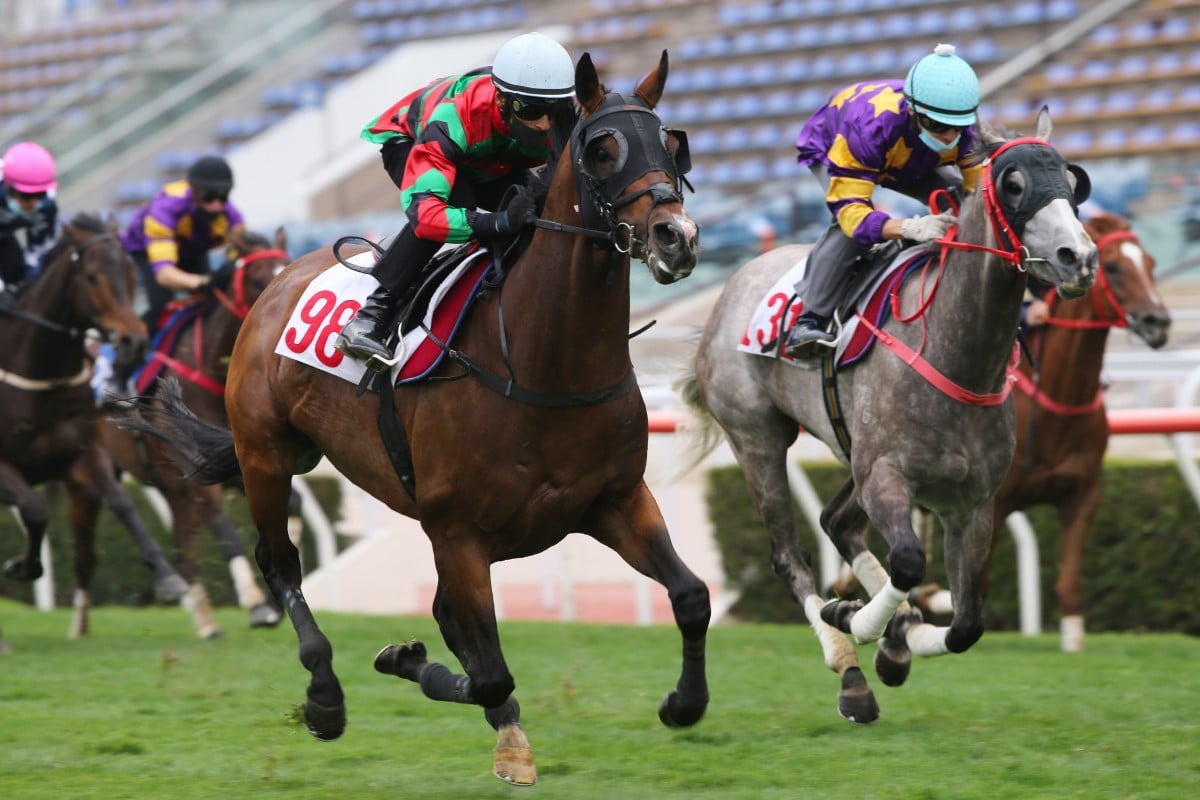 Russian Emperor is gunning to be just the fifth colt to win the Hong Kong Derby on Sunday, with trainer Douglas Whyte confirming connections are eyeing off a potential stud career should he land a major race.

The blue blood is arguably Hong Kong’s most well-bred horse and with that comes big expectations and an even bigger price tag, but Whyte is just focusing on what he can control with the former Aidan O’Brien-trained galloper.

As a son of Galileo out of the late three-time Group One winner Atlantic Jewel, Russian Emperor is one of the most high-profile purchases by Hong Kong owners this season, so Whyte is drawing on his experience gained while riding the likes of Akeed Mofeed to guide him through. 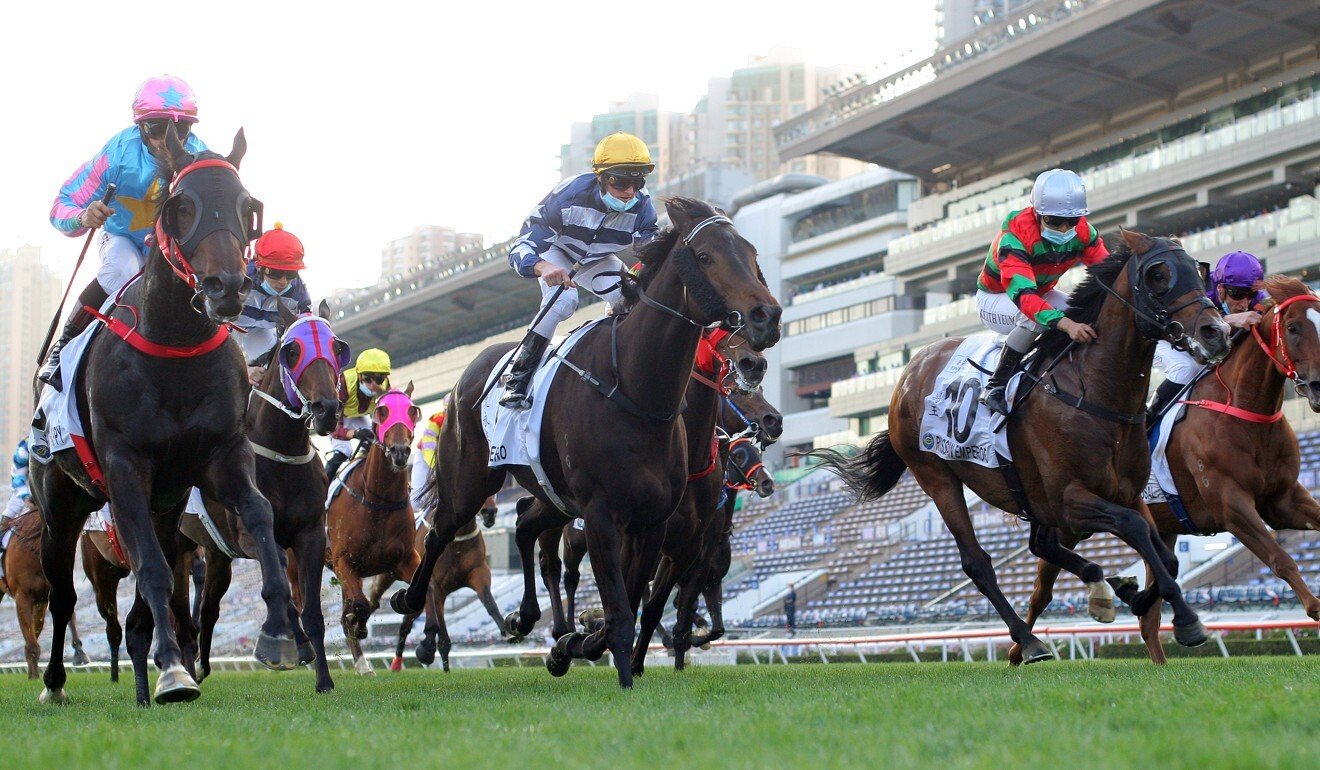 “I can’t let those sort of things get to me, I dealt with all kinds of pressure as a jockey. He doesn’t know his breeding and fortunately he doesn’t know how valuable he is or can be either. I train him along those same lines,” Whyte said.

“I think [breeding] is what the owner has in the back of their mind. When you look at his bloodlines, if he can win this or win a Group One in Hong Kong, he is a stud prospect.”

Akeed Mofeed, Helene Mascot, Lucky Owners and Johan Cruyff are the only colts to have won the Derby since 1985, with breeding in Hong Kong only a minor consideration compared to other jurisdictions.

Russian Emperor is joined by fellow colts Panfield and Maximus in the field on Sunday.

After piloting Akeed Mofeed to a Derby and Hong Kong Cup victory, Whyte has watched his stallion career with interest.

“He was the last [colt] to win a Derby, he is doing a reasonable job at stud now too,” he said. “He was slow away but he has kicked on now.”

Since being given a training licence at the start of last season, Whyte has been on a steep learning curve when it comes to preparing horses week-in, week-out.

Russian Emperor sprang to life in the Classic Cup last month after donning blinkers for the first time, charging home to run second behind Healthy Happy in a slowly run race.

“He is one of my better horses and this has always been the goal,” he said. “It is the biggest race I have been in as a trainer and I think it’s the most prestigious race in Hong Kong. To have a horse with a live chance, that is what it is all about.

“When you’re a jockey, you’re worrying about your fitness levels and your opposition. When you’re riding you don’t realise there is so much that can go wrong so quickly. “You go and do your homework as a jockey and focus on that but you don’t know what is going on behind the scenes.

“There is more to it than it seems, you take your hat off to some of these absolute champions that have been there doing it for a long time.”

Before Sunday’s Derby, Whyte takes a team of five runners to Happy Valley where he is looking for the talented Nordic Wellstar to break through after finally drawing a barrier.

The four-year-old has been dished up gates 12, eight, 11 and 12 in his four starts at the city track so far so Whyte is excited to have barrier five in the Class Three Durham Handicap (1,000m).

“He is a lovely horse, he just can’t draw a gate,” he said. “Because of this we have had to ride him more quietly than we would have liked but he has hit the line well.

“I think he was unlucky last time out. Now we have a decent draw it will be good to go over there and give the horse his chance for once.” 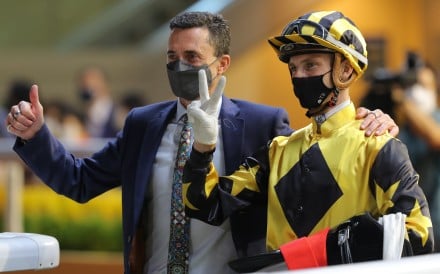 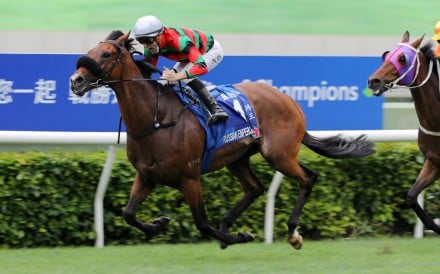