And then there were three.

Securing a victory early in the season is always good for stable morale and no one wants to be stuck on an island while everybody else is tasting success.

With Ricky Yiu Poon-fai and Richard Gibson hitting the board at Sha Tin on Sunday, it leaves John Size, Benno Yung Tin-pang and Paul O’Sullivan as the only trainers still to get off the mark in 2021-22.

While none of them will be panicking at this stage – we are only entering the sixth meeting – winning is more preferable than losing and all have chances at Happy Valley on Wednesday night.

As an 11-time champion, Size has more equity than any other handler in Hong Kong and he typically takes a little bit of time to warm into the season, but he did have to watch two short-priced favourites in Leap Of Faith and Drops Of God go under over the weekend.

His record currently stands at three placings from 22 runners and while he has often had to wait until a later date to collect his first winner, it’s been more than a decade since he’s had this many starters without a victory to kick off a term.

The last time that happened was in 2009-10 when the Australian Hall of Fame trainer’s run of outs reached 34 before Glory Of India prevailed under the guidance of Jeff Lloyd on National Day.

While history says this will only be a blip on the radar for Size – he went on to win the title that year and remains one of the favourites now – there is almost no scenario when a winner isn’t welcome.

Size saddles up four runners at the iconic city circuit and his best chance to break the drought looks to be A Smile Like Yours in the Class Four Moorsom Handicap (1,200m). 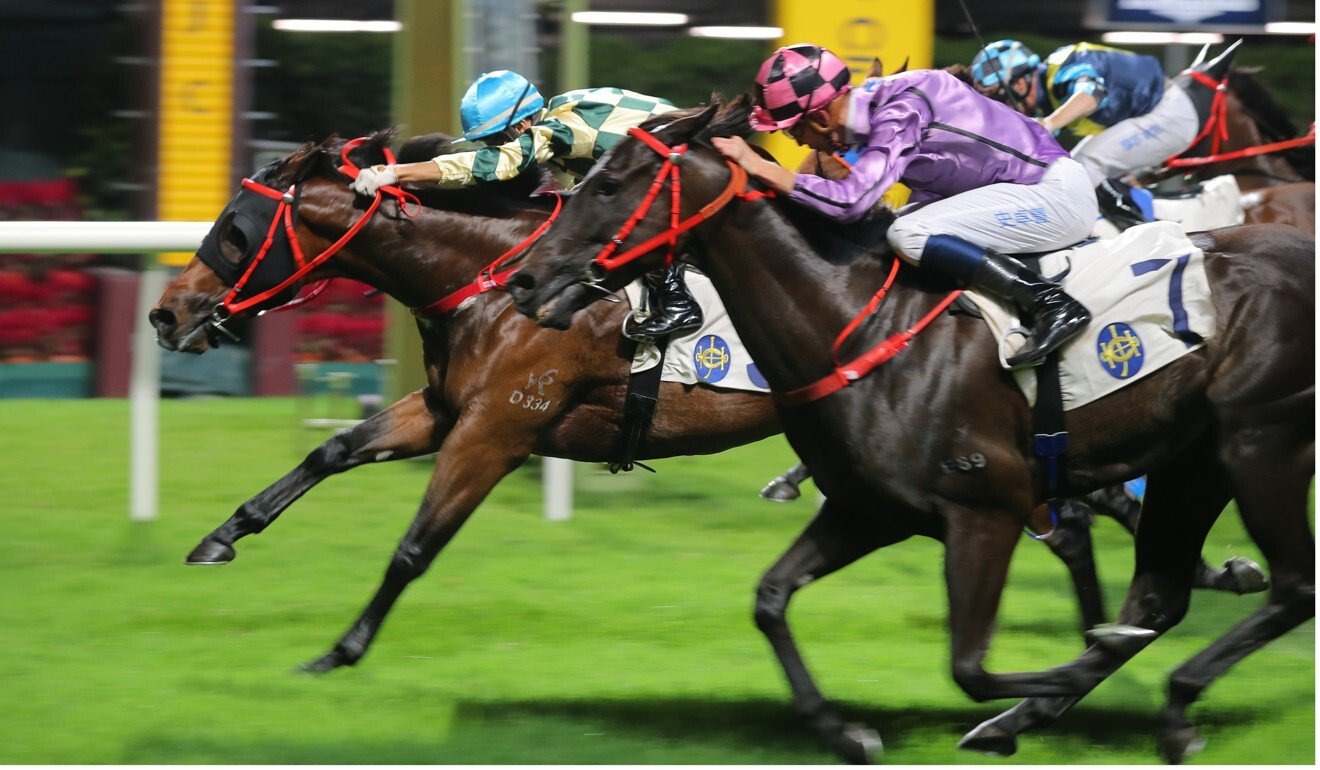 The five-year-old was around the mark at stages last season – his debut campaign – and put the writing on the wall with a third at this course and distance a fortnight ago, beaten a length by Fortune Carrier.

On that occasion, A Smile Like Yours endured a wide run early after jumping from barrier 11 but he’s drawn beautifully in gate four this time.

The son of Per Incanto should enjoy a lovely run in transit and will be prominent in the market, alongside Francis Lui Kin-wai’s Management Supreme (Vincent Ho Chak-yiu), the Frankie Lor Fu-chuen-prepared All Beauty (Zac Purton) and Noble Desire (Jerry Chau Chun-lok) from the Douglas Whyte yard.

For Yung, his best hope appears to be Noir Rider, who didn’t have much luck in his first-up run earlier this month.

The five-year-old was forced to do a power of work early and was still in front with 100m to go before feeling the pinch and dropping out to fifth. With an easier run, he’d have been right in the finish.

Jazz Steed! What a finish! The gelding motors to a rip-roaring win under Joao Moreira. #SeasonOpener #HKracing pic.twitter.com/FqLgxSXWRz

Yung’s other runners – All Joyful and Wine And Wine – both have chances in their respective races as well.

O’Sullivan probably doesn’t bring the same quality of stock to the Valley as the other two, with last-start winner Ka Fortune looking like his best shot.

The five-year-old has the services of Purton in the Class Five Price Handicap (1,650m) and should get the gun run after coming up with barrier two.

The New Zealander also takes Kungfumaster Panda to the races, alongside veterans Destin and Harrier Jet. 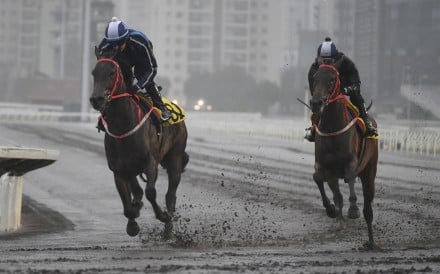 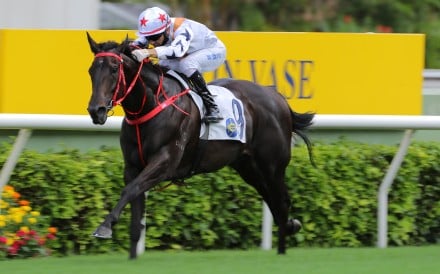 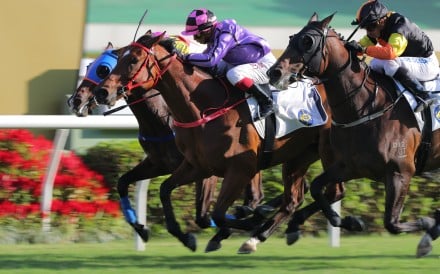