John Size bullish ahead of Courier Wonder’s return: ‘he has more ratings points in hand’

The 11-time champion trainer is happy with his rising star, who looks to extend his winning streak to six in Sunday’s Group Two Premier Bowl 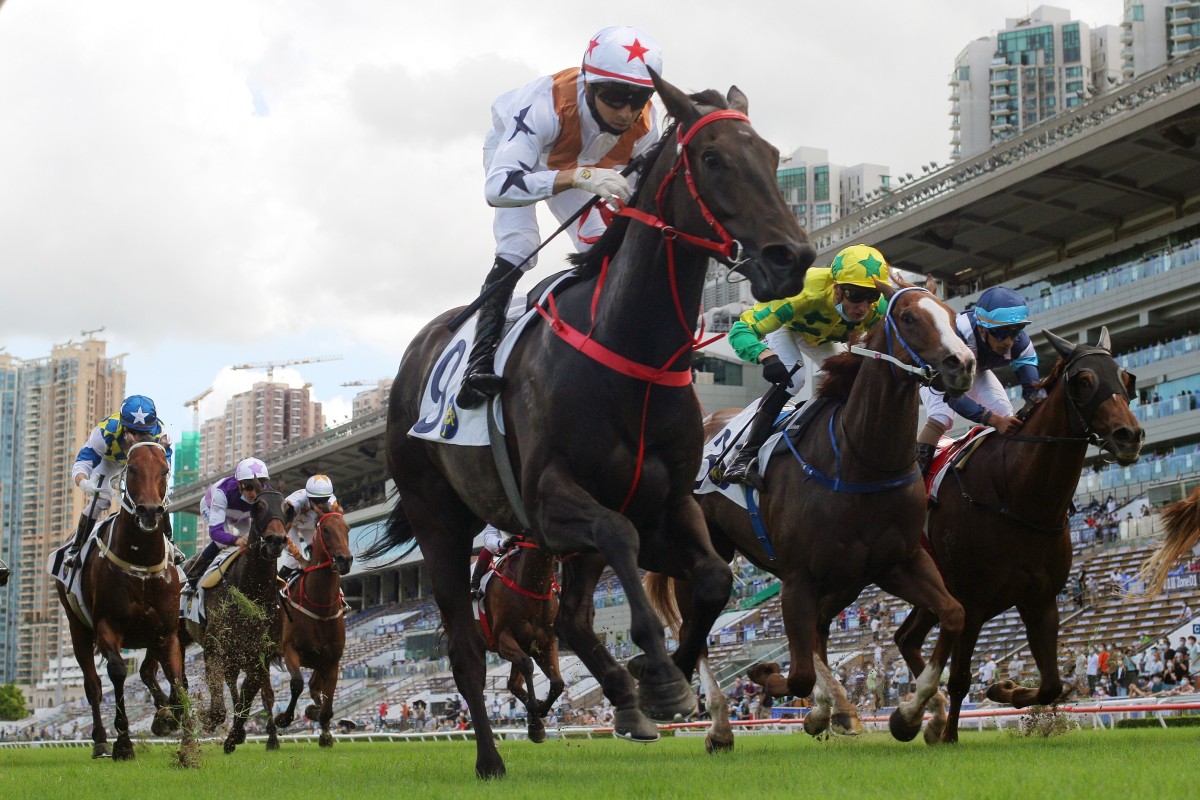 John Size is not one for grand statements but he remains optimistic his boom sprinter Courier Wonder has more upside, putting him in a strong position to extend his winning streak to six when he resumes in Sunday’s Group Two Premier Bowl (1,200m).

The son of Sacred Falls took Hong Kong racing by storm last season, winning all five of his starts – most in stunning fashion – and rocketing from a rating of 52 to 107.

After taking out the Group Three Sha Tin Vase in May (at $1.15), Courier Wonder enjoyed a two-month break in Conghua before beginning to build back up for the new season, with the Group One Hong Kong Sprint his main target.

The conditions of the Premier Bowl make it the ideal spot to kick off his campaign but Size is wary of race fitness given all his rivals – including Sky Field, Stronger, Super Wealthy and Naboo Attack – have at least one run under their belts. 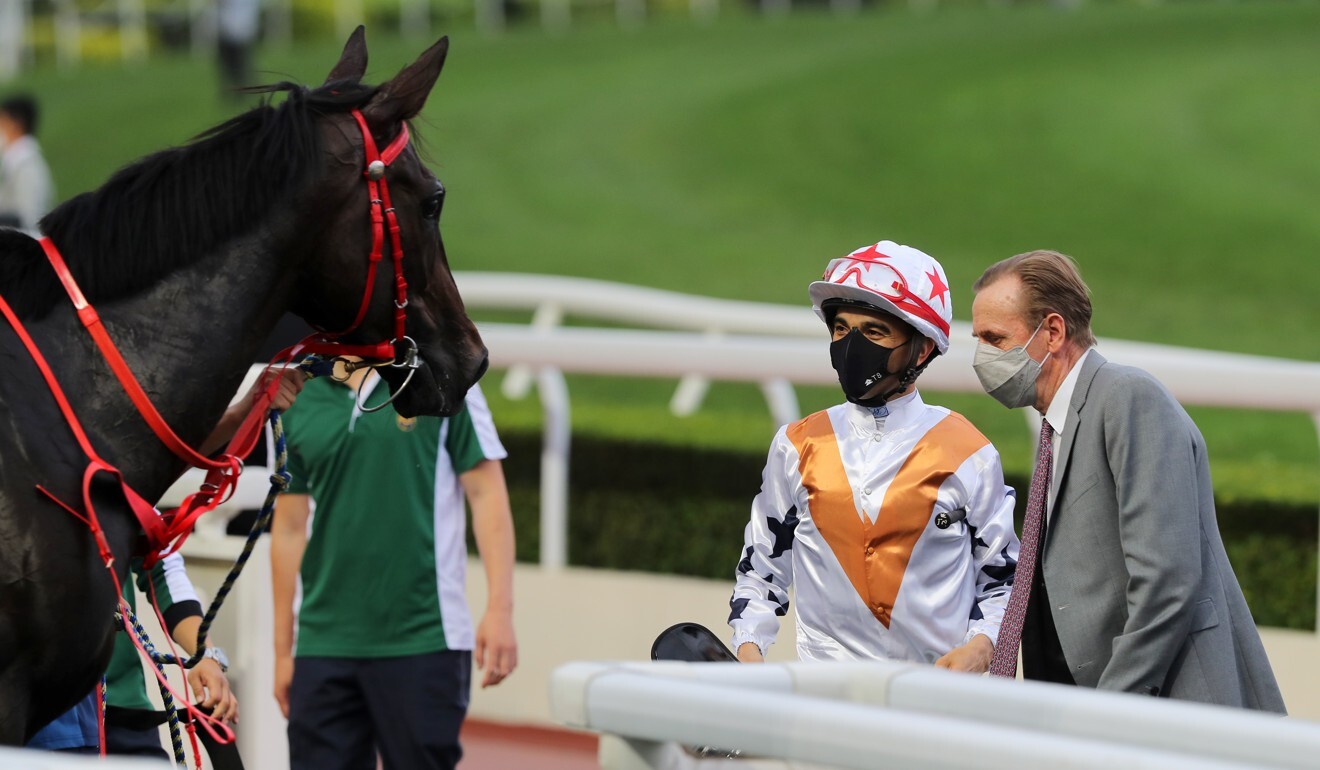 “It’s a handicap so everyone is supposed to have a chance. It depends which horses can improve on what they’ve been doing. There are horses in different stages of their preparation so it will be an intriguing contest from those two viewpoints,” the 11-time champion trainer said.

“[Courier Wonder] has more ratings points in hand so it will be interesting to see where he’s at with his condition. I think any horse is vulnerable first-up but you’ve got to have your first run at some stage.

“He’s had a decent break and he’s trained up OK, done his work and gone through his paces quite well. He doesn’t seem to be any different other than he’s a little bit older. His trials have been normal for him so I think he’s fine.”

Superstar jockey Joao Moreira retains the ride and will have to overcome a tricky draw in nine, but he looks capable of taking a sit behind front-runners Computer Patch, Voyage Warrior and Harmony And Rich.

Courier Wonder is not the only talented four-year-old resuming for the Size-Moreira combination on Sunday, with the impressive Fantastic Way lining up in the Class Two Piaget Excellent Handicap (1,200m).

The Swiss Ace gelding won his first three starts last season before finishing his campaign with a second to War Of Courage and he faces some seriously strong opposition in Fantastic Treasure, Winning Dreamer, California Rad and Trillion Win in his first crack at Class Two.

“He seems all right. He’s come back with natural development for his age and I think he looks in good shape and we’ll find out where he’s at,” Size said.

“He’s at the bottom of Class Two, he’s a lightly raced horse so he’s still got some potential and the racing will tell us where he’s headed. We’ll get him started and see what happens.” The six-year-old disappointed when an odds-on favourite in the Group Two Chairman’s Trophy (1,600m) last time out, continuing a trend where his worst five runs have all come in the month of April.

“I think he’s seasonal. It’s not a coincidence – it’s been three times in April he’s failed. That’s just what he does, he gets to that time of year and he’s had enough,” Size said.

“You can plan around it but last season he had a temperature – twice – early in the season, one after another, which is why he wasn’t ready for his assignment on international day.

“But he still won his race, [the Queen’s Silver Jubilee Cup]. In the class that he’s in and with the races available, if you win one, you’re doing OK. 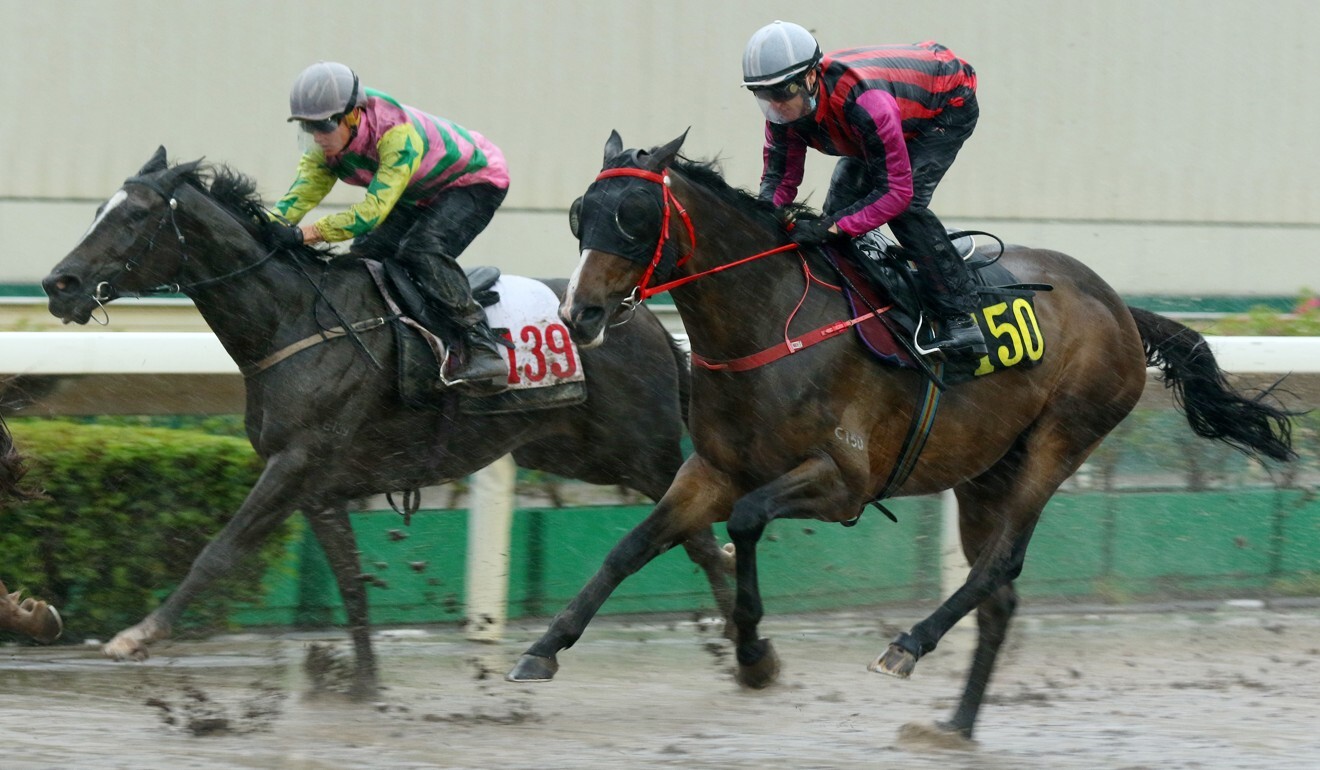 “He’s fine, he’s had a couple of trials and he’s ready to go. It’s a handicap situation so there are other horses that would have some advantage on him at these conditions but he’s still a good horse so we’ll give him his chance.”