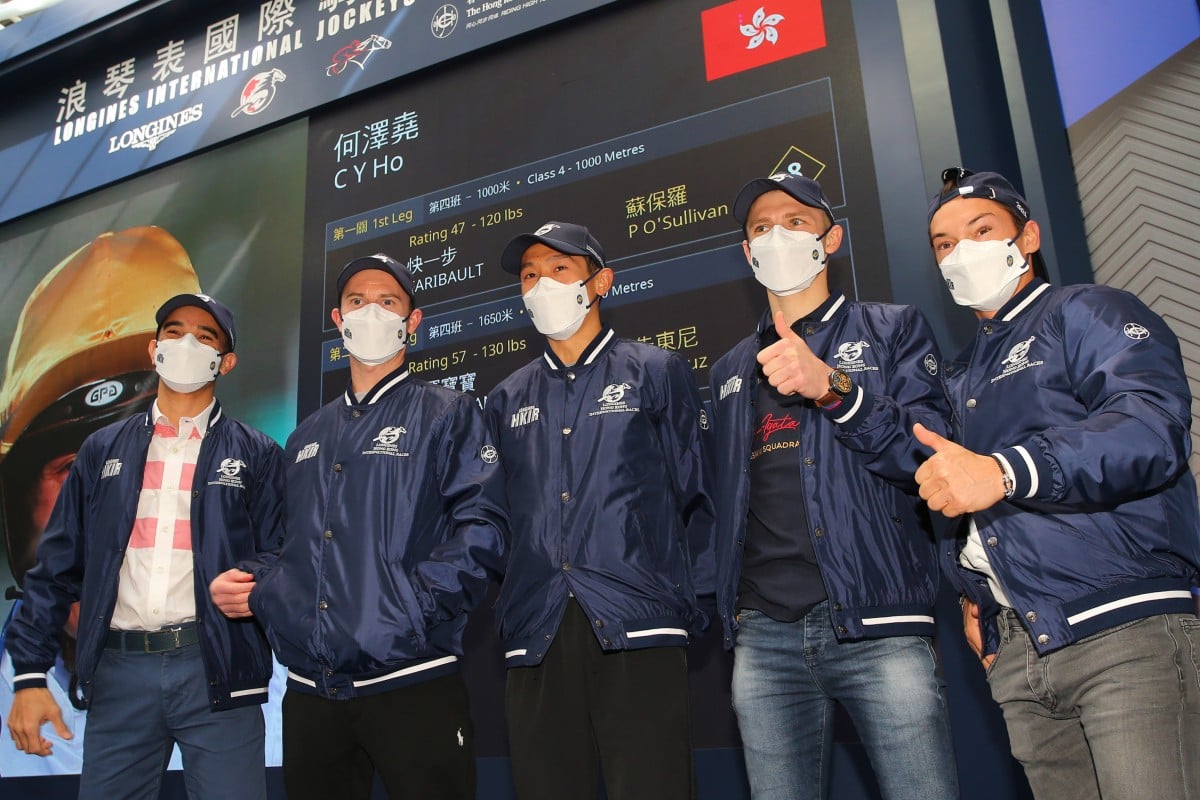 Fans should be ready for anything at Wednesday night’s Longines International Jockeys’ Championship, with the Hong Kong contingent unanimously declaring the competition wide open after the allocation of rides on Monday morning.

After years of imbalance where luck was the primary factor in determining the winner, the Jockey Club won a lot of praise for changing the system last year by having the Jockey Challenge betting team help spread out the better hopes to ensure every rider has a chance.

It also significantly increased prize money for the four races while adding a bonus for the trainers so they are invested in the contest to help encourage higher-quality horses to take part.

The result is that the four jockeys flying the Bauhinia flag – Joao Moreira, Zac Purton, Alexis Badel and Vincent Ho Chak-yiu – used words like “even”, “open” and “interesting” when giving their initial responses to the draw.

“I need to have a look at it more in depth to gauge where I’m at and where everyone else is at but I suppose that makes it interesting. Now the Jockey Club has gone to this new system you have got to give a lot more thought to actually who does have the better rides,” Purton, the reigning IJC champion, said.

“It’s good to see more depth in the fields as well, so it’s going to make for an exciting competition.

“My first impression was that Ryan Moore had some decent rides, he seems to get good rides and good gates every year, and I thought Yuga Kawada and Damian Lane had some nice rides as well, but that might change once I look at it with a little bit more depth.”

Moreira, who looks to have winning hopes with Red Majesty and Classic Posh, had a similar sentiment. 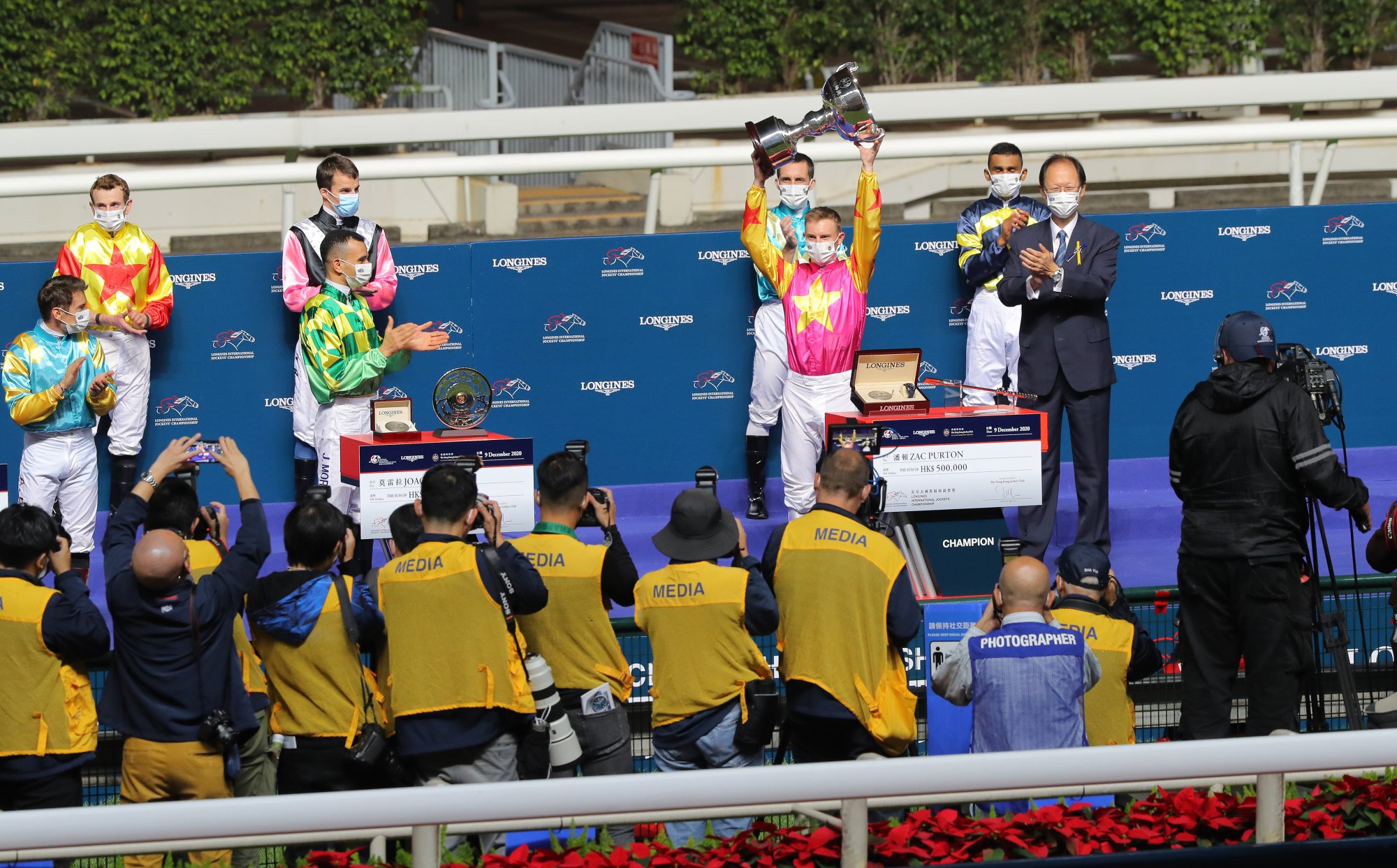 “My rides are just OK, not too bad, but what gets me a bit excited is the gates. I’ve got good gates in probably all the races, which plays a big role in this kind of competition. I wouldn’t have my name in the top three but I’m probably top four and I think I can bring home a winner,” the Magic Man said.

“But honestly, most of the races the club has done a good job to select the right horses. It’s very even, anything can win.”

Badel, who celebrated his 32nd birthday on Sunday, thinks Nothing New and Fabulous Eight are his best chances.

“I have two solid, competitive rides I would say and it’s all about delivering on those and getting points on the others as well. It’s all about consistency throughout the meeting and it seems to be very open and I believe the quality of the horses is quite good in the Class Three races,” the Frenchman said.

“Last year I was an outsider on paper but all the horses ran well so nothing is impossible, it’s very open and anything can happen. I’ll be trying my best to give the horses every chance and it will be good to see all my colleagues from overseas.”

Without having an absolute stand-out, you could make a case for all four of Ho’s rides – Faribault, More Than Enough, The Anomaly and Wood On Fire – so he has to be in the mix as well.

“They’re OK. The draws are OK as well, so it will be interesting,” the three-time Tony Cruz Award winner as Hong Kong’s leading local jockey said. “I think my rides are quite interesting, actually, but even is good enough.”