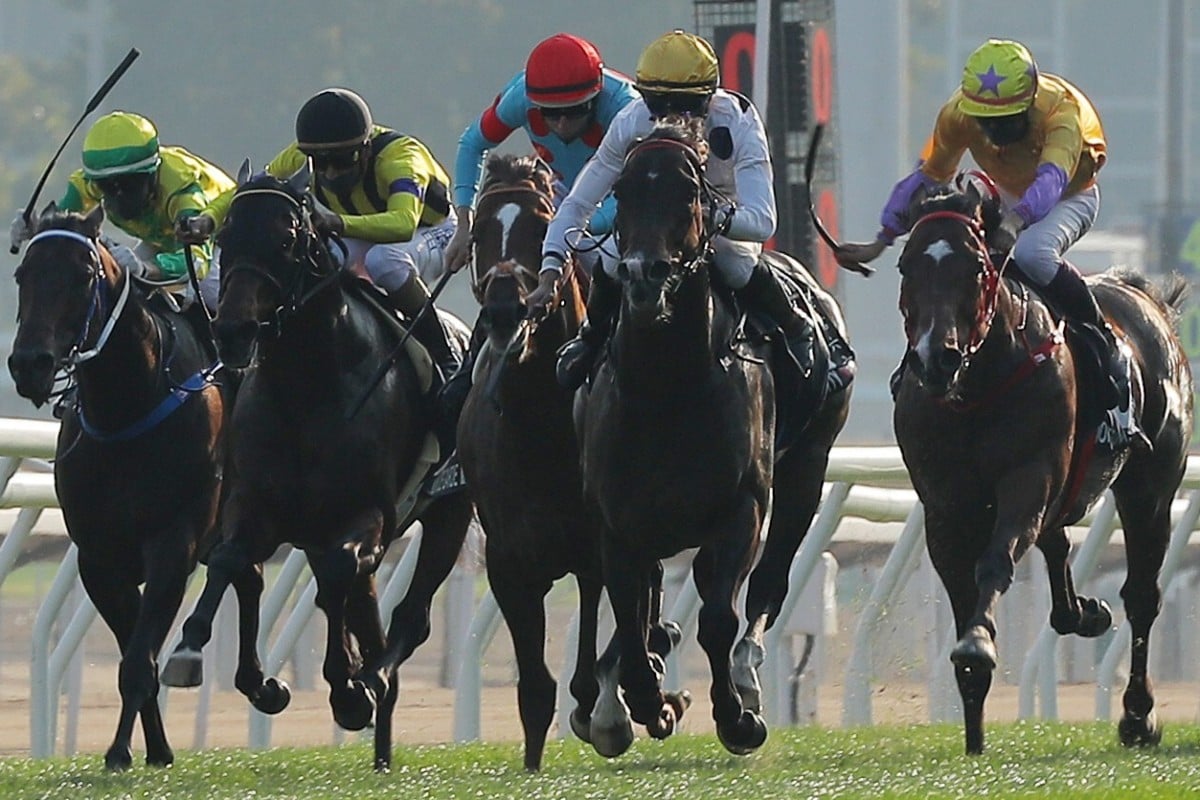 The 2021 Longines Hong Kong International Races will be remembered for a terrifying fall and there is no escaping that fact, nor the fact the incident cast a shadow on the months of meticulous planning required to ensure the Jockey Club’s showcase meeting was a truly global event.

Officials toiled tirelessly to host HKIR during a pandemic, with the Jockey Club outlaying an estimated HK$20 million to operate the “racing bubble” required to ensure international participation.

With jockeys Zac Purton, Lyle Hewitson and Japan’s Yuichi Fukunaga in a stable condition on Sunday night, Jockey Club chief executive Winfried Engelbrecht-Bresges was able to reflect on the event as a whole.

“We are extremely proud that we have achieved this but there is definitely sadness which overruns everything. There were emotional highs and lows and fortunately the jockeys are not seriously injured,” he said.

“If this incident did not happen it would probably have been one of the greatest achievements of the Jockey Club, to pull something like this off.

“If you look at all the organisation and how we planned the closed-loop system, everything went extremely well. Everyone within this organisation was committed to making it a great event and that has been achieved.”

Jockeys and trainers were flown in from Australia, Japan, Ireland and the United Kingdom and operated within a bubble that ensured they did not come into contact with the general public.

Local superstar Golden Sixty created history in the Hong Kong Mile and the Caspar Fownes-trained Sky Field hit the board for the home team in the Sprint, while the other two Group One features went to Japan. 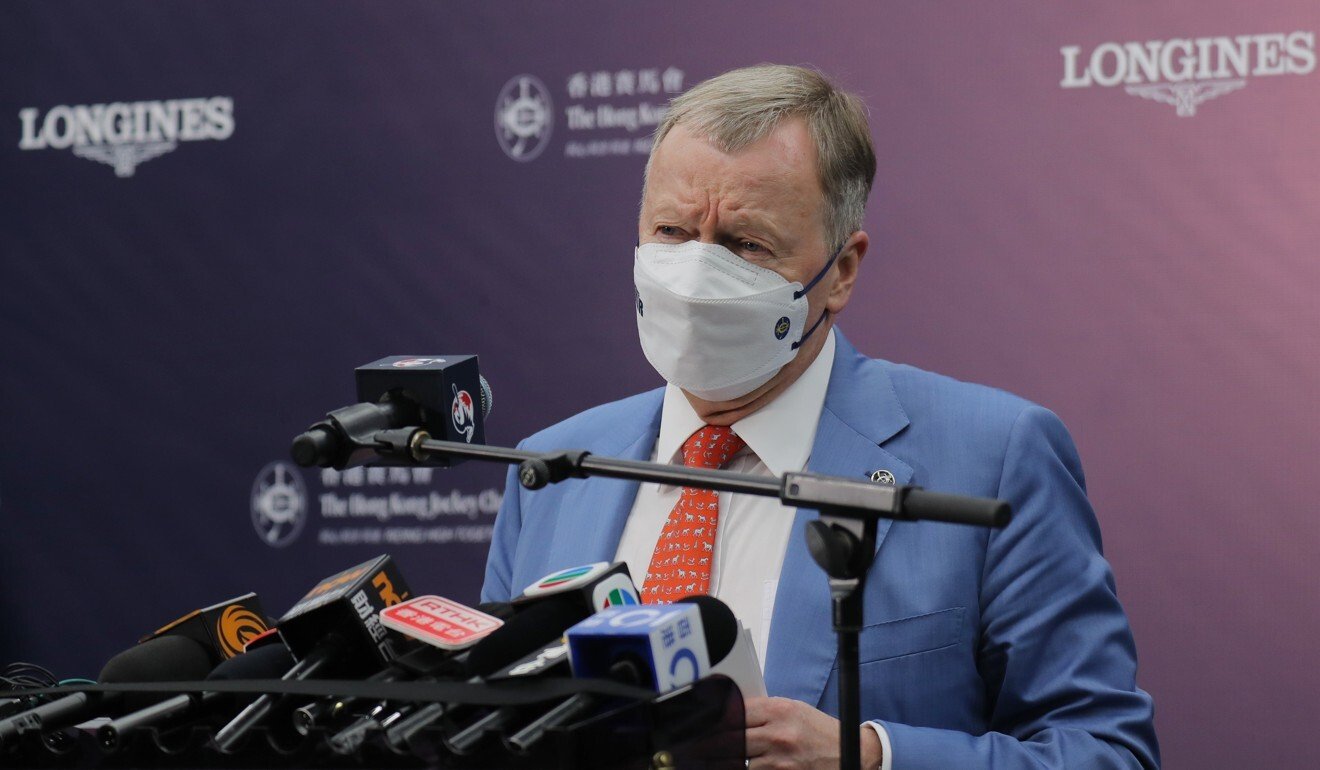 Glory Vase was successful for the second time in the Vase and Loves Only You capped off a remarkable career with victory in Hong Kong’s richest race, the HK$30 million Cup.

Turnover reached HK$1.73 billion – up 17 per cent on last year’s international day – and Engelbrecht-Bresges said any additional costs were nothing compared to the importance of maintaining the stature of HKIR.

“For us it is extremely important that we stage this event because if we had not staged it you lose your spot in the world scene,” Engelbrecht-Bresges said.

“From a emotional point of view, you have the absolutely tragic incident which we are all extremely sad about and then you have this stellar performance of Golden Sixty and if you look at other performances on the turf, from our perspective it was very important that the European horses ran well too.

“My thanks goes to all the trainers and jockeys, especially from overseas, who have gone through tremendous sacrifices.

“I want to apologise to the owners [who could not be here] because when your horses runs you want to see it but they still supported us, which shows that we have that trust.”