The speedster is timid in a trial at Sha Tin on Friday, with Francis Lui likely to bypass the Centenary Sprint Cup to give the galloper more time to rebuild his confidence 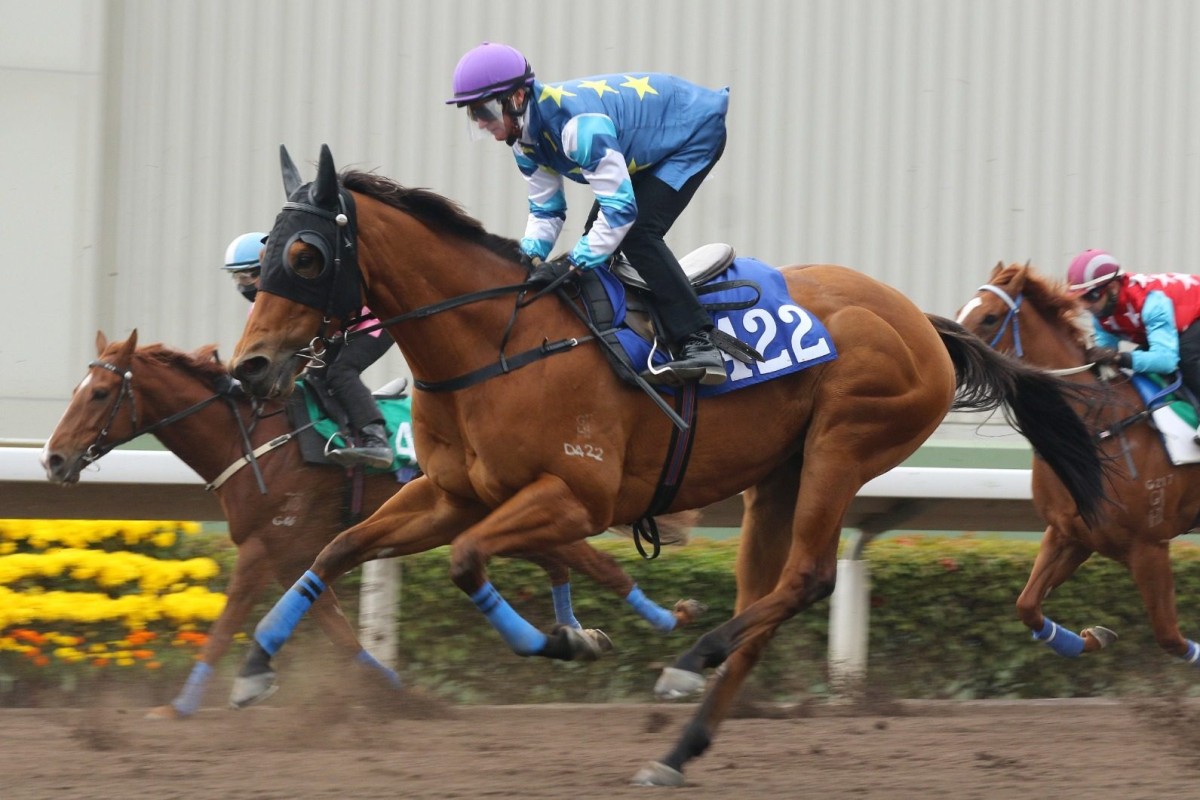 Lucky Patch is likely to skip next week’s Group One Centenary Sprint Cup (1,200m) after a timid trial on Friday morning, with Zac Purton confirming the galloper is lacking confidence after his fall in last month’s Hong Kong Sprint.

In a fall that saw Amazing Star and Naboo Attack humanely euthanised and Japanese raider Pixie Knight suffer leg injuries, Lucky Patch came away physically unscathed but mentally a touch off his game.

“It was a bad incident and as you’d expect, he was just a little bit nervous and worried about things in the trial,” Purton said.

“I believe they’re going to skip this race and give him some more time off, give him a few more trials to allow him to get that confidence back to go back to the races, and that’s the right thing to do.” 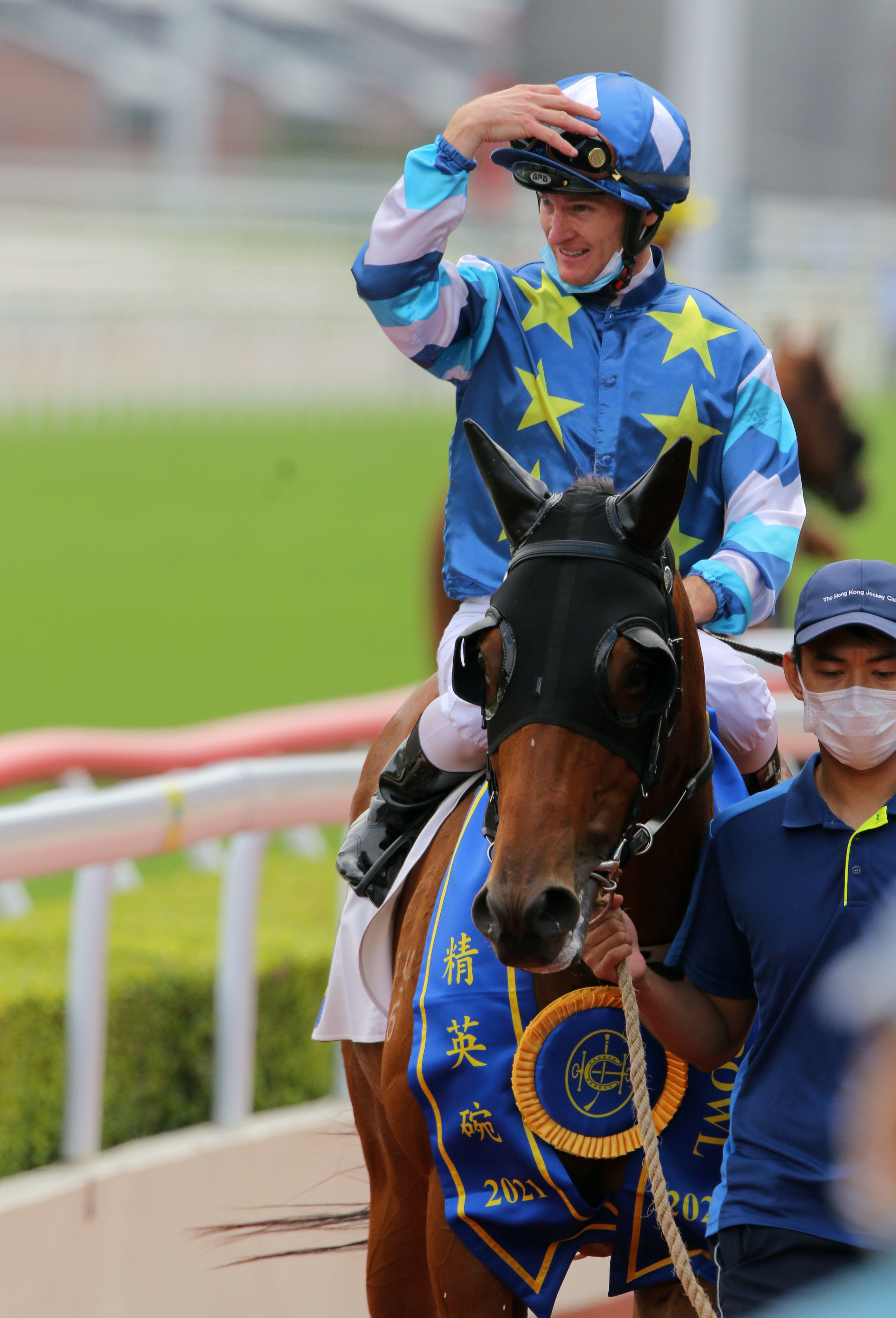 Purton, who suffered a raft of fractures when falling from Lucky Patch in the Sprint, will now ride the John Size-trained Hot King Prawn, the first time he has ridden him since booting him to six victories from his first seven starts in 2017 and 2018.

Purton returned from injury in winning fashion at Happy Valley on Wednesday night, saluting aboard Lui’s Cheerful Days, and he has nine rides at Sha Tin on Sunday, including two four-year-olds destined for bigger and better things.

Purton climbs aboard California Spangle in the Class Two Chak On Handicap (1,200m) and, all being well, the Tony Cruz-trained four-year-old will then make the jump to 1,600m for the Classic Mile on January 30.

"He gets the last laugh and he wins!"

“It’s a really big ask, especially for a young horse, but the way the programme was mapped out, Tony said he had no other option but to do it that way,” said Purton, who has already committed to Packing Victory for the first leg of the four-year-old series.

“He’s a horse I’ve got a lot of time for, I really like him. He’s got a great attitude, a lovely action and he’s a really nice horse.

“He’s the sleeper I think because although he’s only been over sprint distances so far, he’s given me the feel that he could definitely run longer and his pedigree suggests that might be the case as well. He could definitely step-up and do it.”

Captain Win is also on the way to the Classic Series after an impressive start to life in Hong Kong and Purton likes how the David Hall-trained galloper is travelling ahead of the Class Three Lai Kok Handicap (1,600m).

“He’s run well at all his starts here in Hong Kong. He was beaten by a slow tempo last time, he was back and he had to go wide and I thought the run was full of merit,” the jockey said.

Lyle Hewitson back after scary fall: ‘I just want to ride all the time’

“I worked him earlier in the week and he feels really good, he feels like he’s taking the natural improvement and the necessary steps every time I get on him.

“He’s going the right way and I believe when he gets to the four-year-old series he should be a contender.”