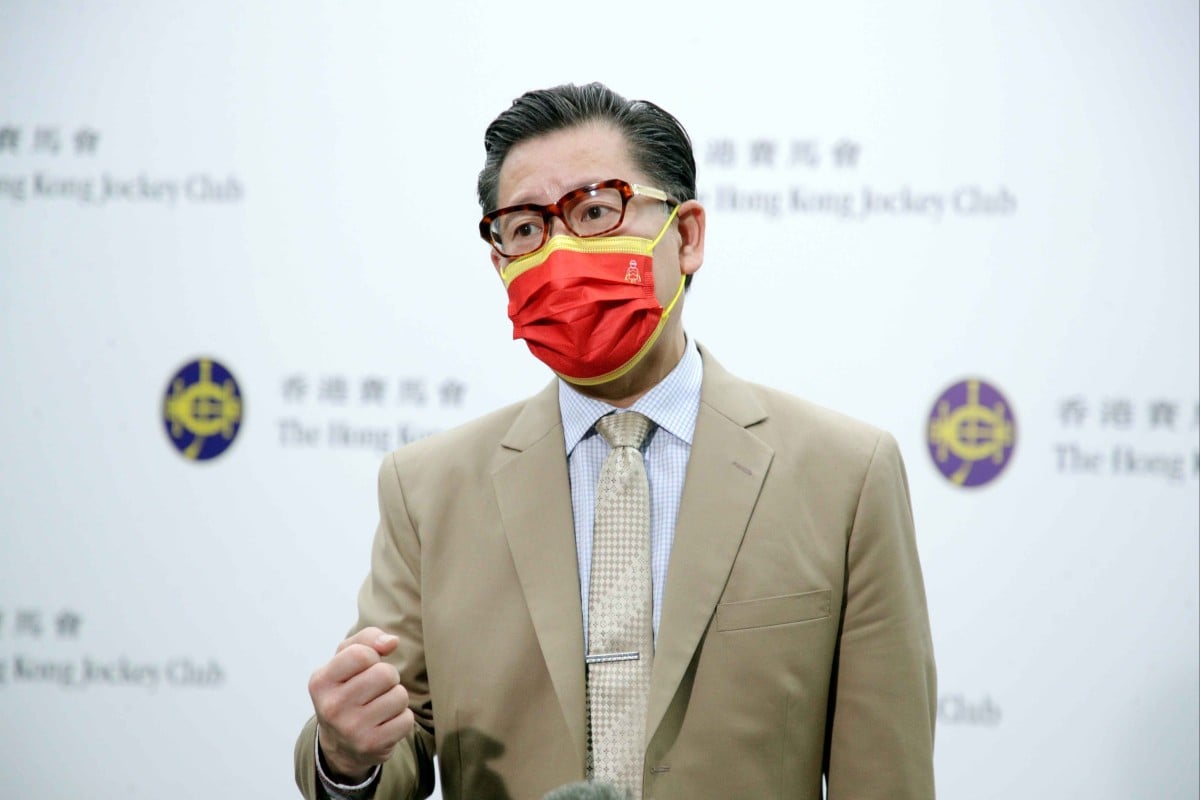 Dennis Yip Chor-hong has been fined HK$150,000 after pleading guilty of failing to report that Solar Winds had bled during trackwork in December.

Following an inquiry in March into footage of Solar Winds working on December 27, stewards ruled that Solar Winds had bled for the first occasion and on Thursday Yip admitted that he had “failed to comply with his responsibilities”.

The Stewards today opened an inquiry into video footage of SOLAR WINDS (G154), trained by Dennis C H Yip, working on the Large All Weather Track at Sha Tin on 27 December 2021. In the footage, SOLAR WINDS appears to have... pic.twitter.com/N5vjYujiCW

Yip has been informed of his right of appeal against this decision. 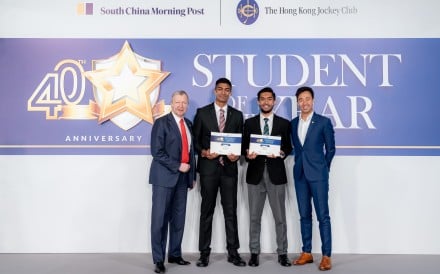 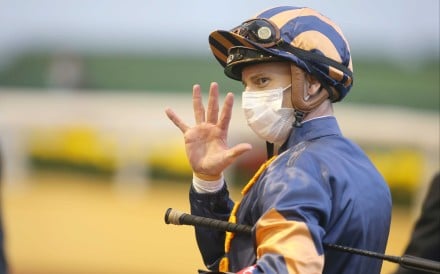 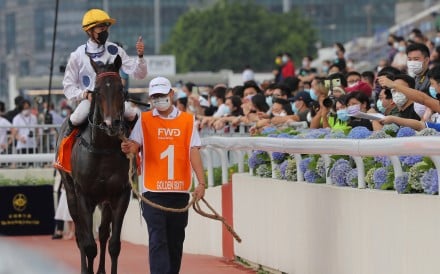