Son-in-law confirms that 11-time British champion jockey, widely regarded as the greatest jockey in the sport’s history, died peacefully in Switzerland He rode over 4,000 winners, including three in the Prix de l’Arc de Triomphe 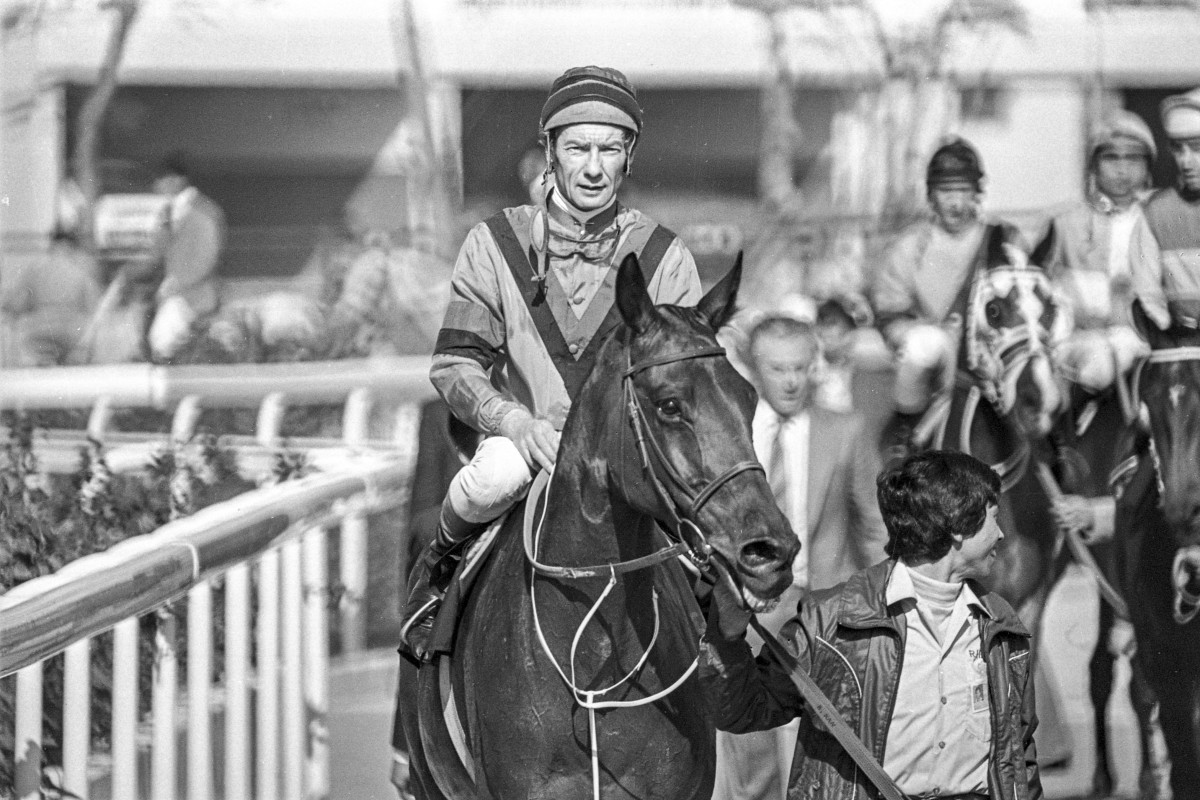 Lester Piggott, pictured in Hong Kong in 1979, has died, his family have confirmed. Photo: PY Tang

“Sadly we can confirm that Lester died peacefully in Switzerland this morning,” said his son-in-law Williams Haggas.

“I really don’t wish to add much more than that at this stage, although Maureen [Piggott’s daughter] will be making a statement later.”

Piggott is widely regarded as the greatest jockey in the sport’s history, and had been admitted to intensive care in 2007 due to a heart problem, but made a swift recovery.

“The Long Fellow”, as he was nicknamed – due to being unusually tall for a flat jockey – has lived near Geneva since 2012.

Statues of Piggott adorn nine racecourses in England and only a week ago one was unveiled at Ireland’s premier racetrack The Curragh.

The 11-time British champion jockey rode 16 Irish classic winners at the track largely due to his partnership with trainer Vincent O’Brien.

The three-time Prix de l’Arc de Triomphe winning jockey – who rode over 4,000 winners – was once known as the housewives’ favourite when it came to picking an Epsom Derby horse to back.

A regular visitor to Hong Kong in his riding days, he won the 1994 Classic Mile on Sterling Town for three-time Hong Kong champion trainer Ivan Allan.

Allan and Piggott became great friends after they teamed up to win the 1984 St Leger in Britain with Commanche Run, who was owned by Allan and originally due to be ridden by the American jockey Darrel McHargue.

McHargue was retained rider to Commanche Run’s trainer Luca Cumani and expected to ride the Leger favourite until the legendary Piggott decided that he wanted the mount.

“Lester kept on ringing me up,” Allan recalled in an interview given in the 1990s. “He told me that McHargue couldn’t ride a bicycle and eventually I gave in.” 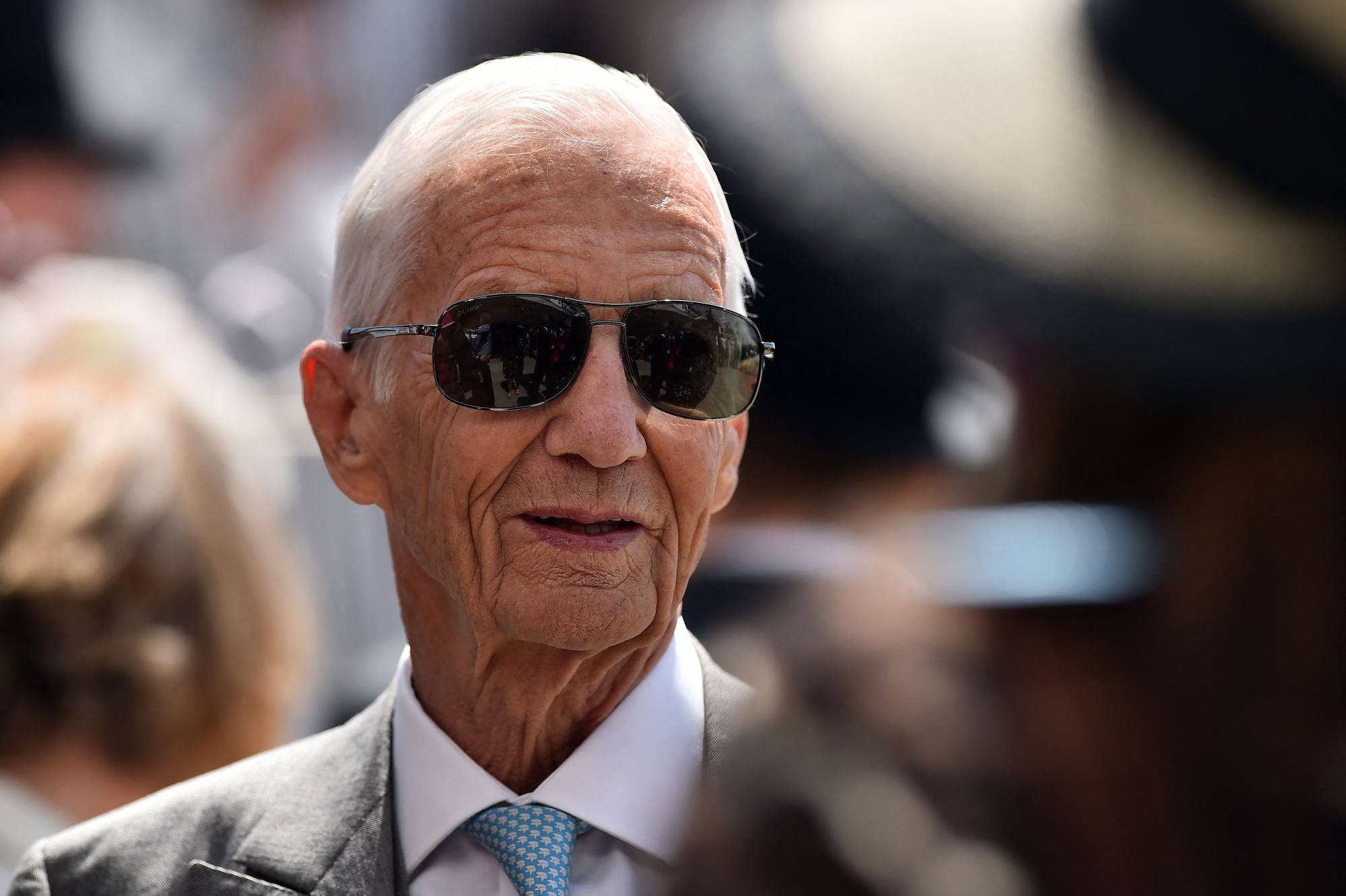 Piggott was awarded an OBE by the queen, although it was subsequently withdrawn after he was convicted of tax fraud in 1987 and sentenced to three years in prison.

He rode his first winner, The Chase, at Haydock in 1948 when just 12 years of age and his last win came with Palacegate Jack at the same track in 1994, a few weeks short of his 59th birthday. He retired for a final time in 1995.

However, he played down his fame, declaring in 2015 that it would fade with time.

“I think a lot of older people still remember me,” he told the Racing Post.

“I’m probably famous to them, but the younger ones wouldn’t really know who I am. Time goes by.” 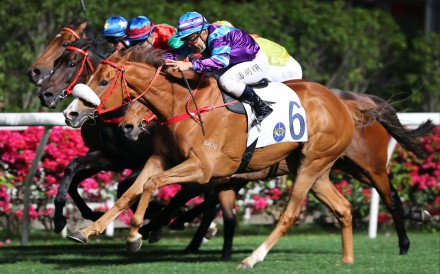 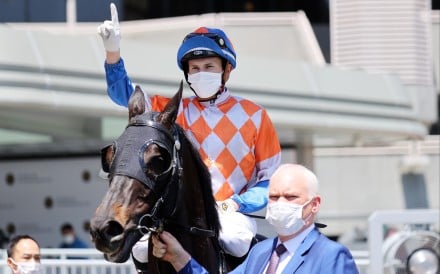