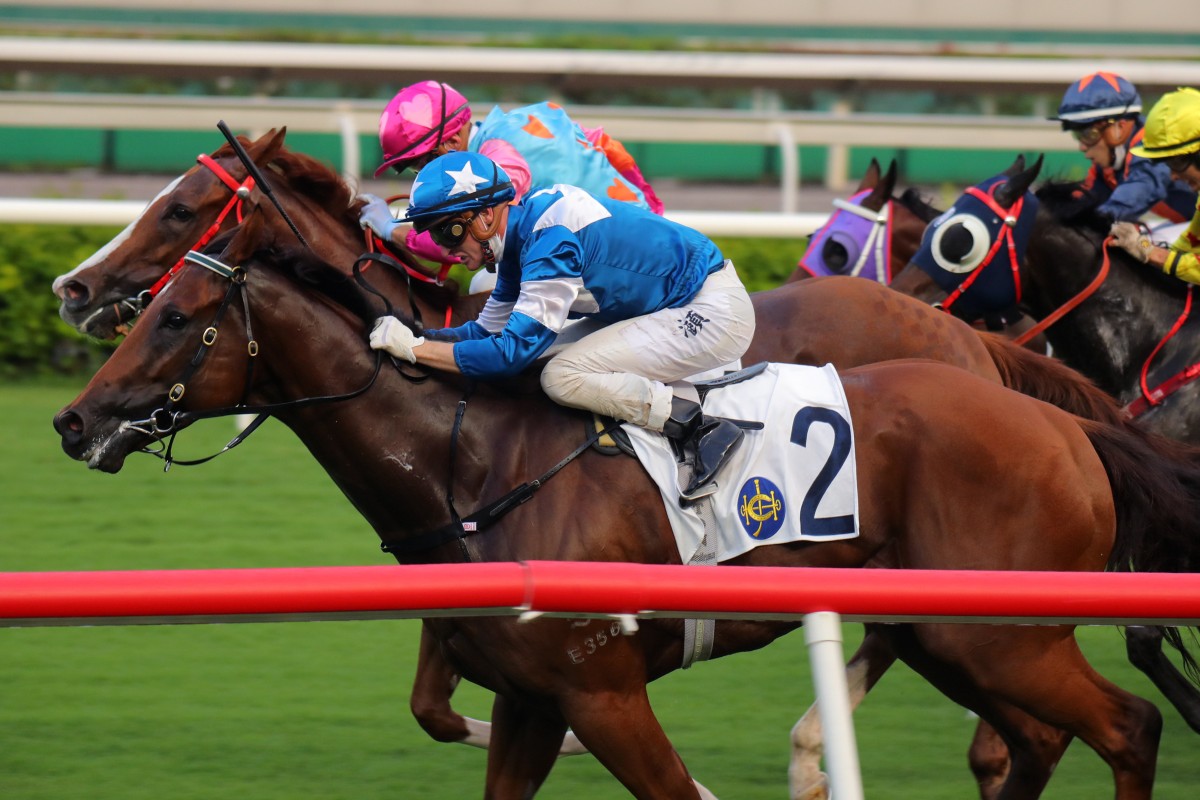 In the week David Hayes flew 10,000km to attend the funeral of Queen Elizabeth, Lucky With You flew down the Sha Tin straight to win the Class Two Fife Handicap (1,000m) and complete a Sunday double for the absent trainer.

In London to pay his respects to the late monarch, for whom he prepared her first winner on Australian soil – Bold Sniper – in 2016, Hayes was eating his breakfast as Zac Purton rode Lucky With You to victory in the main event on the Sha Tin card.

Lucky With You’s triumph under Purton in his first attempt at either Sha Tin’s straight course or 1,000m occurred little more than an hour after Karis Teetan steered Setanta to success for Hayes in the Class Three The CMA 88th Anniversary Cup (1,200m).

Both Purton and Teetan registered Sunday trebles, but the latter’s two seconds and two thirds meant he won the Jockey Challenge by a 16-point margin. Hayes lost the Trainer Challenge on countback to another two-race winner, Ricky Yiu Poon-fai.

Speaking from his hotel in London ahead of Monday’s royal ceremony, Hayes thinks 1,200m is Lucky With You’s best trip and the five-year-old will likely head towards the Group Two Premier Bowl (1,200m) on October 23.

“He’ll get in on the minimum,” Hayes said. “There’s also [the Group Three National Day Cup (1,000m) on October 1], so I’ll just see how he pulls up, but I don’t want to run him too much. I want him to go all season, so I probably won’t jump into him too much for the next race.

Sunday was just the second time Purton had ridden Lucky With You competitively and the outcome was starkly different from when they teamed up over 1,400m at Sha Tin in June, a race in which nothing went right for either jockey or horse. 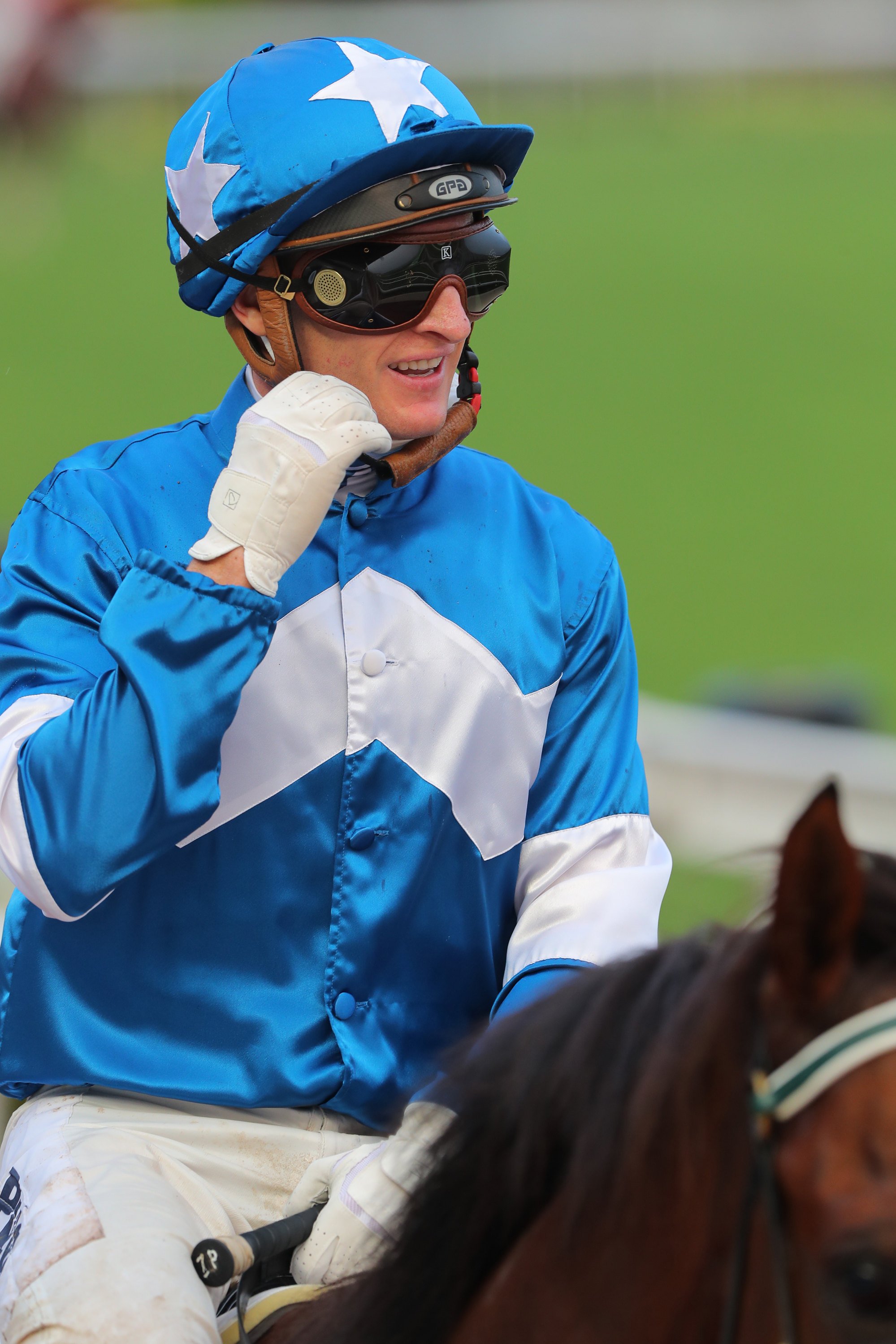 Purton found trouble and Lucky With You finished ninth, three and a half lengths adrift of Lucky Sweynesse but there were no such issues this time around.

“It was a good effort,” Purton said of Lucky With You. “It was his first run of the season, he was out on his feet at the 300m. He had to dig deep – he did that – and then he obviously ran out of puff. He’ll come on from that.”

Whereas Lucky With You justified favouritism in his event, Setanta was fourth in the market when the gates opened for his first run of the season.

“I was really happy with Setanta because I got him after the Classic Mile and he’d lost his form. It was nice to get him back into form,” Hayes said.

“It’s all gone well, and we’re at Windsor Palace tomorrow,” added Hayes, who has made the dash to the United Kingdom with his wife, Prue.

Someone for whom Sunday at Sha Tin did not go well was Joao Moreira, who fired blanks on his return to the saddle. After failing to win on any of his seven mounts, Moreira trails Purton by seven winners after three meetings. 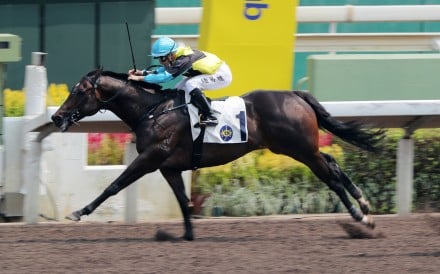 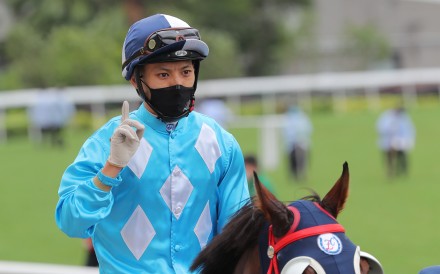 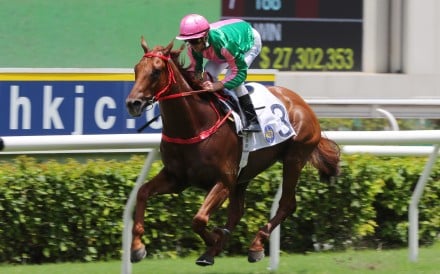 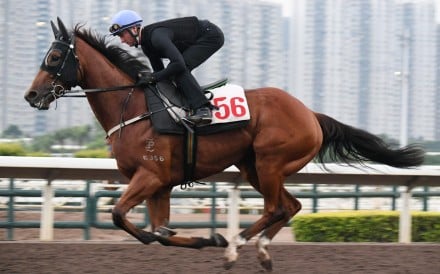