Yasuda Kinen defence not locked in for Maurice, but beaten runners may aim at rich Tokyo mile

Contentment and Beauty Only look set to head to Japan, but whether they face a rematch with the Champions Mile winner is not yet decided 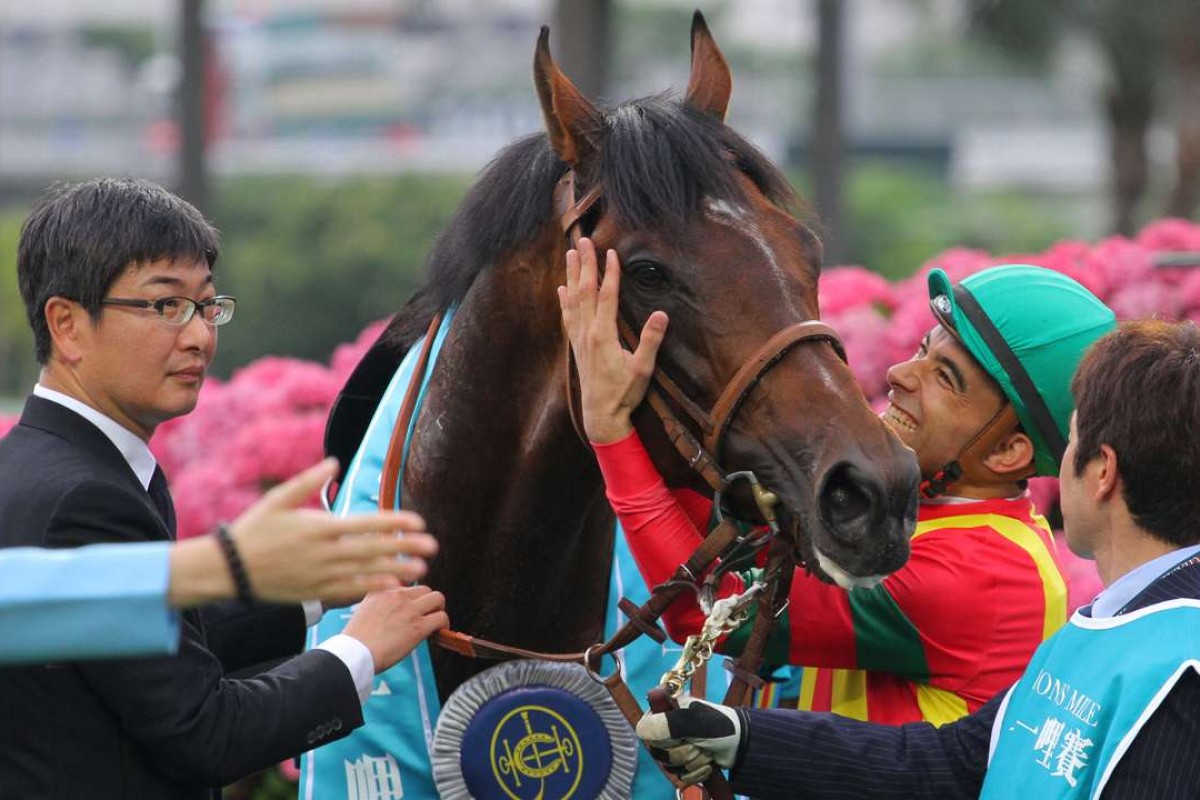 Maurice simply mauled his rivals in the Champions Mile but it may yet be safe for Hong Kong-trained horses to travel to Tokyo for next month’s Yasuda Kinen, with “the beast” no certainty to chase another Group One when he returns home.

Trainer Noriyuki Hori and owner Kazumi Yoshida are weighing up options for the robust but lightly raced five-year-old and will return home before making a call on where Maurice heads next and whether he goes for a second straight Yasuda Kinen.

“It just takes your breath away to ride a horse like him,” Moreira said after clinching his second straight Champions Mile, having won on Able Friend last year. 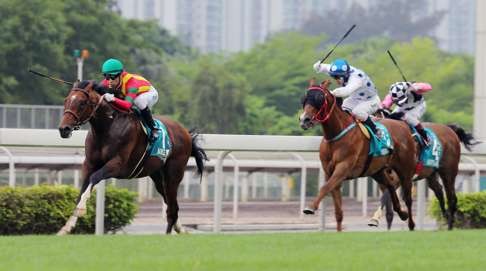 Maurice had already announced his world-class status by beating Able Friend in their head-to-head showdown at Sha Tin in December’s Hong Kong Mile, but this time the hulking entire – who hadn’t raced since then – might have been even more impressive.

Moreira wouldn’t be drawn on whether Maurice is the best horse he has ever ridden, but after Japan’s Horse of the Year extended an unbeaten sequence to seven, the Brazilian certainly didn’t hold back in his praise.

“He is one of the best I have ridden. If he isn’t the best, then he is right there – first or second,” he said. “He just attacks the line. He is a unique horse – his character, attitude, turn of foot and body shape, I’ve never ridden a horse like this before.” 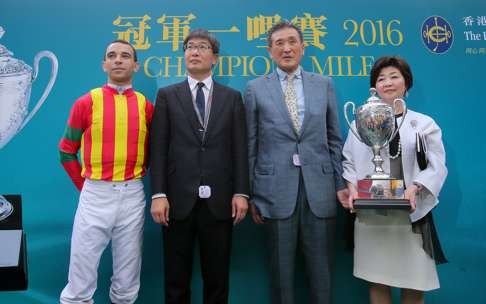 Behind Maurice, Contentment was solid and providing he pulls up well, trainer John Size said the five-year-old will head to the Yasuda Kinen, while heavily backed third placegetter Packing Pins continued his progression and Beauty Only did enough for trainer Tony Cruz to suggest that he too could be headed for Tokyo.

Cruz may get his wish, and Moreira suggested that if connections ever wished to stretch Maurice beyond a mile that would not be a problem after the horse relaxed beautifully in the run.

Maurice failed at his only try beyond 2,000m when unplaced in the Group Three Kyoto Shimbun Hai as a three-year-old but stepping up in distance would open up many options at home and abroad.

“I’ve got no doubt he would be a monster at 2,000m,” said Moreira, who found a lovely one-out and one-back spot and off a moderate tempo pulled clear at the top of the straight, the winner clocking an astonishing 21.79 seconds for his final 400m. “You saw him today, he didn’t overrace at all even though they went slow. When I tried to pull him up after the line today, I said, ‘Hey mate, it’s time to stop’ – but he didn’t want to stop, he just wanted to keep on running.” 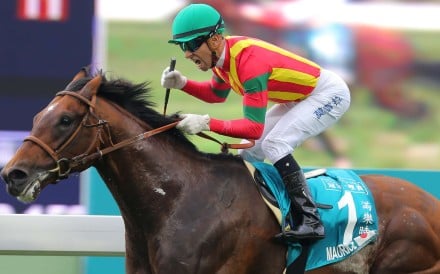