The Champions Mile raceday will continue to remain separate to the QE II Cup meeting, although minor changes could be made to race programming 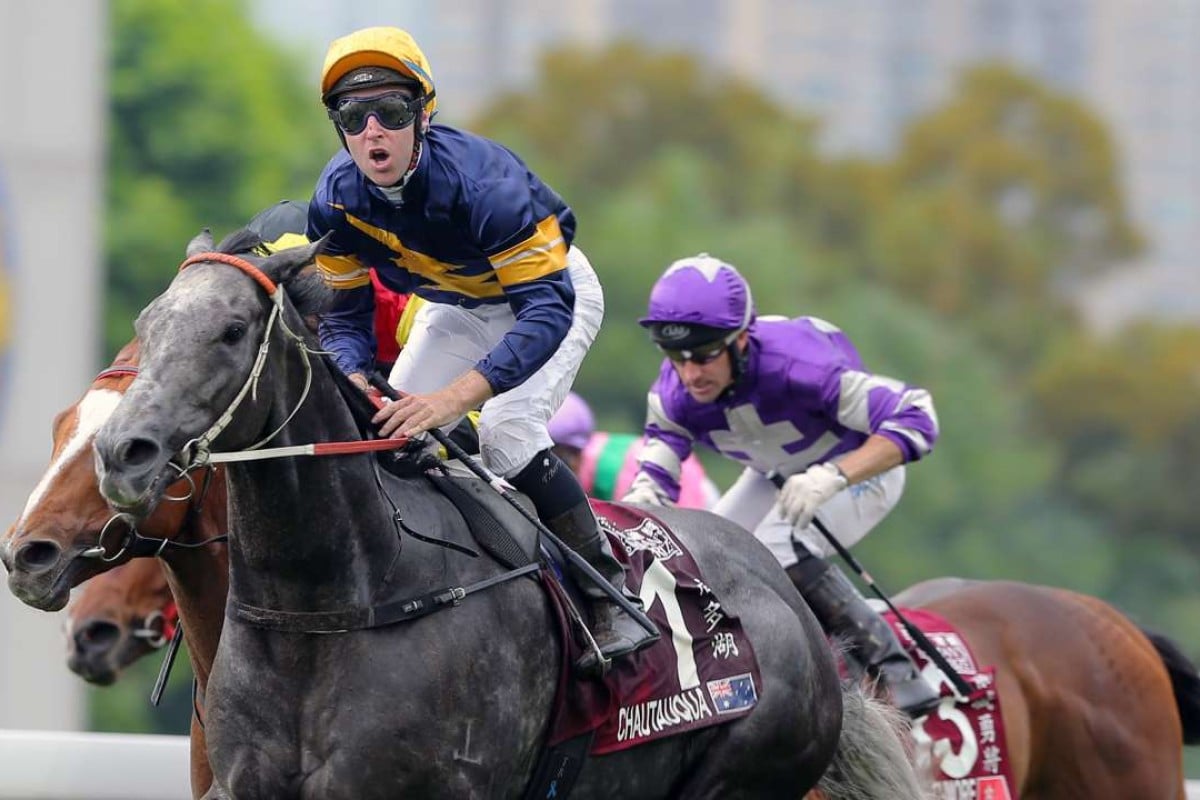 Tommy Berry celebrates aboard Chautauqua after winning the Chairman's Sprint Prize on Sunday. The Jockey has no plans to change the format of the race.

Despite the success of the newly internationalised Chairman’s Sprint Prize on Champions Mile day, the Jockey Club has no plans to tinker with the current format in an effort to replicate the December meeting.

To have winners from Australia, Japan and Hong Kong in the three Group Ones is a great testament to the international nature of the meetings
Winfried Engelbrecht-Bresges

With last week’s running of the Audemars Piguet QE II Cup and Queen Mother Memorial Cup – the latter Group Three to be open to international competition next season – and the Chairman’s Sprint and Champions Mile on Sunday, the club has all the ingredients to make another international day.

However, chief executive Winfried Engelbrecht-Bresges said on Monday the Jockey Club may tinker with format in terms of the programmes on each day but the spring features will remain in a two-day format.

“We have had tremendous feedback on the races and to have winners from Australia, Japan and Hong Kong in the three Group Ones is a great testament to the international nature of the meetings,” he said. “But in terms of combining them, we must be very mindful that we have a great sponsor, Audemars Piguet, our longest-standing partner, for the QE II Cup. I believe Audemars Piguet is happy with the current set up and not interested in creating a different type of day. And we are currently in negotiations with a sponsor for the Champions Mile, so the idea of putting the two days together is not something we are considering. It could be difficult to keep everyone happy so we are definitely continuing with this format for the next few years, at least.”

Engelbrecht-Bresges added that, although the trend around the world in recent years has been towards “Super” Saturdays and Sundays that fill a single race card with big events, there is still the question of what is to be gained.

“With the inclusion of the Chairman’s Sprint, we have a wonderful global event now, with horses coming from Ireland, from Japan, from Australia and from Dubai. We believe these two meetings were very successful, each in its own right and also the pairing a week apart,” he said.

“So then we have to ask whether we would get any better result by putting them together and my first thought is that I doubt it. But we will look at ways of lifting the meeting even higher, including looking at prize money.

“We will also examine whether there is any benefit in having the Champions Mile and Chairman’s Sprint meeting first then the longer races second, but, as with all our major fixtures, we undertake in-depth analysis in the coming weeks and consider the results when that is complete.”

Engelbrecht-Bresges said the club is not seeking any sponsor for the Chairman’s Sprint Prize, as the underlying basis of the race is that it is a club event. 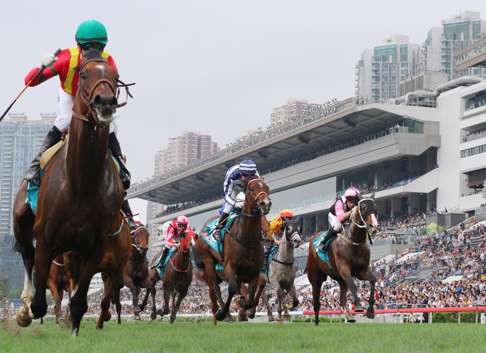 The club will also examine the foreign-based turnover on the meeting with HK$65 million in turnover coming from commingled betting, despite social media complaints that telecasts of tiny countryside trot meetings were taking precedence over Sha Tin on Australia’s dedicated racing broadcaster owned by the TABCorp betting organisation. Engelbrecht-Bresges made a thinly-veiled reference to this in his post-meeting address to the media.

The post-race equine fallout from the meeting included the scrapping of plans to take Chautauqua to the Royal Ascot meeting after trainer Michael Hawkes found the grey to be flat following his big win on Sunday, while Buffering’s trainer Rob Heathcote reported the eight-year-old’s leg injury was not as serious as initially thought and the prognosis for his recovery is good.