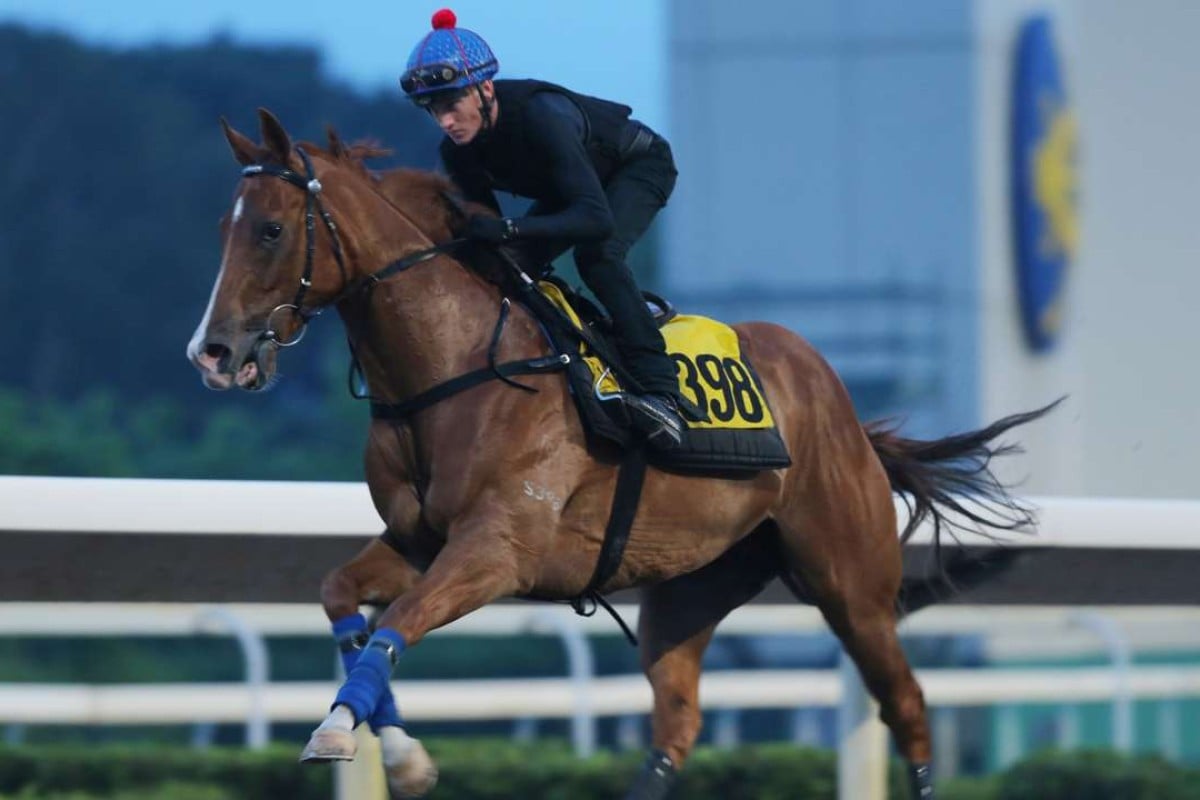 Hong Kong’s sprint stars meet again in the Group Two Premier Bowl but history says to look for an up-and-coming type like Blizzard in an race that has been a graveyard for favourites.

Blizzard came through a rigorous four-year-old campaign with flying colours last season and fits the profile of many of the recent winners in a handicap that has favoured the lightweights.

Chad Schofield will claim two pounds over and Blizzard will carry 115 pounds against a group that includes the winners of the last two runnings of the Group One Hong Kong Sprint; Peniaphobia (2015) and Aerovelocity (2014).

Both of the established Group One winners have drawn well, but Peniaphobia (Vincent Ho Chak-yiu) has been allotted top weight of 133 pounds and Aerovelocity (Zac Purton) resumes hauling 131 pounds. 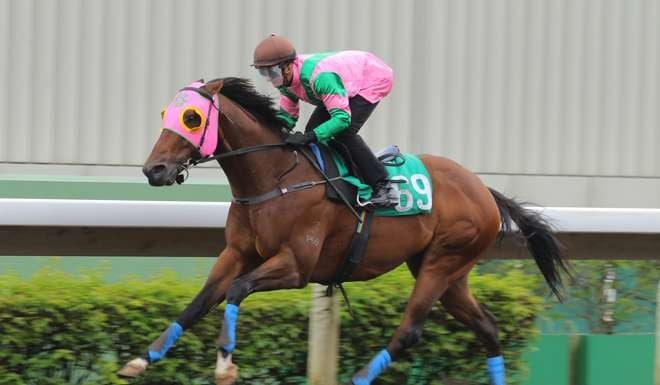 In the last 16 editions, only two horses have carried more than 127 pounds to victory, both lumping top weight, but both were champion milers resuming. Electronic Unicorn notching a career-changing early success for John Size in 2001 and Able Friend storming home off a hot speed last year.

In the 10 times since the race has been elevated to Group Three status, seven of the winners have carried 122 pounds or less – which may go some way to explaining the appalling recent record favourites have in the race.

In the last decade just two favourites have been able to salute, with a number of outsiders lobbing at cricket score odds as well. Absolute Champion broke through at 34-1 on his way to a Hong Kong Sprint triumph next start in 2006 and Rich Unicorn scored at 63-1 in 2011.

Don’t expect Blizzard to be such generous odds but, judging by early markets, getting double figures about Ricky Yiu Poon-fai’s iron horse doesn’t seem out of the question either.

Blizzard comes off a desperately unlucky third in the HKSAR Chief Executive’s Cup where the five-year-old copped the worst of a mid-corner squeeze that caused the gelding to lose position at a vital stage of the race.

The way he hit the line after being flattened suggested he probably should have won but the handicapper couldn’t get hold of him and he went up just one point in the ratings.

While some may mark Blizzard down for coming back in trip, by far a bigger issue is barrier 12, from where it seems Schofield has a job to find some semblance of cover on a horse that has drawn eight or wider in 11 of his 17 career starts. 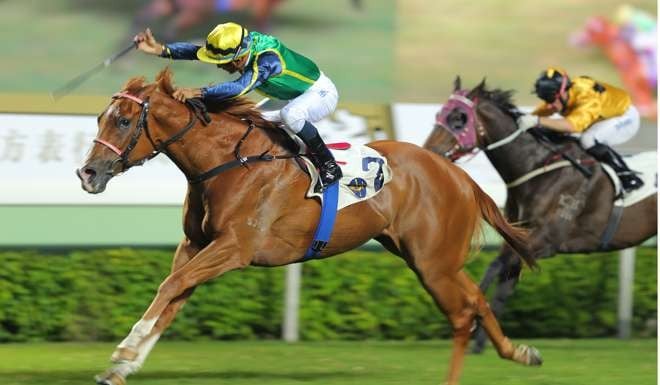 There should be speed to run home off, which would benefit Blizzard, but it is unlikely to be the same type of suicidal tempo that allowed Able Friend to capitalise with his sprint last year. Sometimes three-wide with cover isn’t a bad place to be entering the straight in this type of race, and if Blizzard finds the back of a contender like Amazing Kids (Silvestre de Sousa) or Lucky Bubbles (Brett Prebble), he can finish strongly.

Even though Blizzard hasn’t won since this meeting last year in a Class Two, when he ground out a tough decision over another rival here, Thewizardofoz (Joao Moreira), there have been acceptable excuses.

Blizzard was then stretched out of his comfort zone, first to a mile, and then up to 1,800m, where he placed in the Hong Kong Classic Cup, and then on to the 2,000m of the Hong Kong Derby.

Now that Yiu has pressed reset on the race programming, and is wisely keeping the big chestnut sprinting, expect to see Blizzard make the most of his handicap advantage and take a step to the next level.