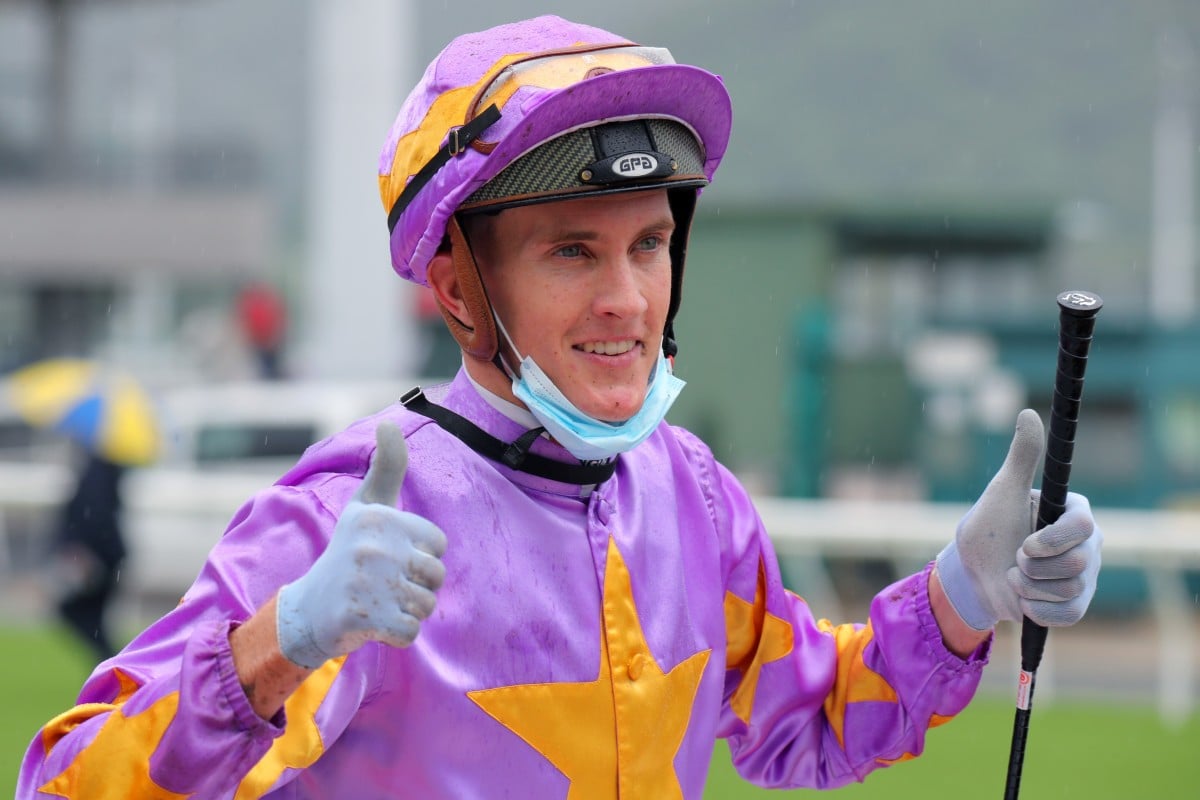 Schofield and wife Hannah, who are expecting a baby boy in February, are returning to Sydney to be close to family.

“It’s been really good, so many great memories, but we just feel with the birth of our son in February it’ll be best to be surrounded by family,” Schofield said.

“As well as that, Hannah’s English family can’t get to Hong Kong the way it is with Covid ... just being in Australia will be a bit more accessible.” 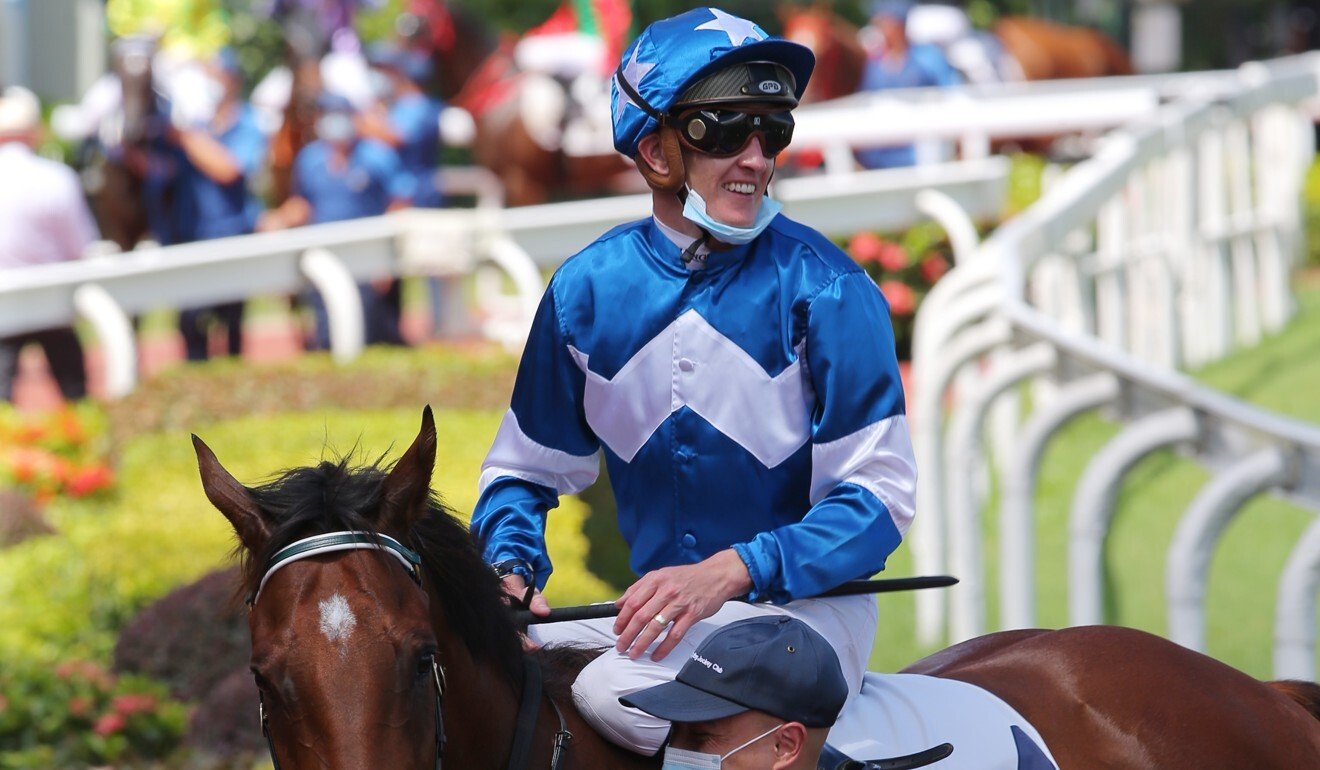 A superstar apprentice in Australia, Schofield won the 2013 Cox Plate aboard Shamus Award and moved to Hong Kong in 2015, amassing 208 winners in the city so far.

He rode more than 30 winners in each of his first five Hong Kong seasons, producing a personal best of 43 victories in 2019-20, while his biggest success came aboard Singapore Sling in the 2018 Classic Cup.

“I’ll miss the racing here, I love the racing here – always have and always will – and Hong Kong is a great city to live in, so there’s a lot we’ll miss and as excited as we are about going home, it’s bittersweet because we’ve had so many good years here,” he said.

Schofield also spent four years in Hong Kong as child when his father Glyn was riding here and didn’t rule out a return to the city one day. 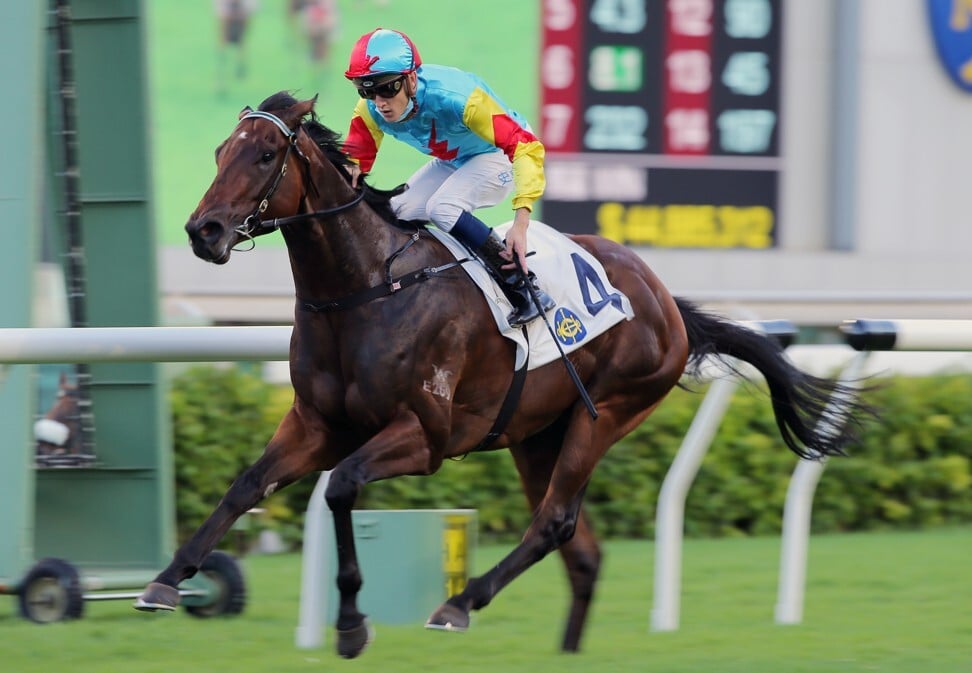 “Obviously I’ve been here a long time, I came here when I was 20 and I came on a three-month contract and this is now my seventh season,” he said.

“I’m still young and I’ve got a lot of riding years ahead of me so hopefully one day – you never say never.”

Schofield’s consistency has wavered more recently and after only 26 winners last season he has saluted just three times through the first 20 meetings of this term, with regular suspensions and lack of opportunities hindering his output.

“I don’t feel I’m getting the opportunities to showcase my true ability here and I’m very excited about the new challenge of riding in Sydney,” he said.

A fantastic day for @SchofieldChad as Singapore Sling wins the Hong Kong Classic Cup giving him a treble on the day @HKJC_Racing pic.twitter.com/LE8TbbSGcn

“I’ll probably enjoy Christmas with the family and freshen up a little bit before I get stuck into it down there.”

Schofield’s departure will open up the ride aboard the David Hayes-trained Fantastic Treasure, who is expected to be one of the leading hopes in the 2021-22 Classic Series for four-year-olds.

Schofield will be the second jockey to leave Hong Kong this season following the departure of Tony Piccone earlier this month and will reduce the roster to 22 riders, although star Brazilian Silvestre de Sousa is expected to arrive in January to bolster the ranks.

Schofield has just three rides at Sha Tin on Sunday but does climb aboard Super Wealthy for Hayes in the Group Two BOCHK Private Banking Jockey Club Sprint (1,200m), while he will ride at another six meetings before leaving Hong Kong.

“Chad explained that he and Hannah want their baby boy to be born in Australia and I completely understand that and wish him and Hannah all the very best for the future,” Jockey Club executive director of racing Andrew Harding said. 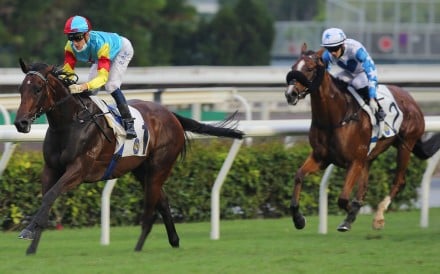