Rapper Dragon back on track for Hong Kong International Races 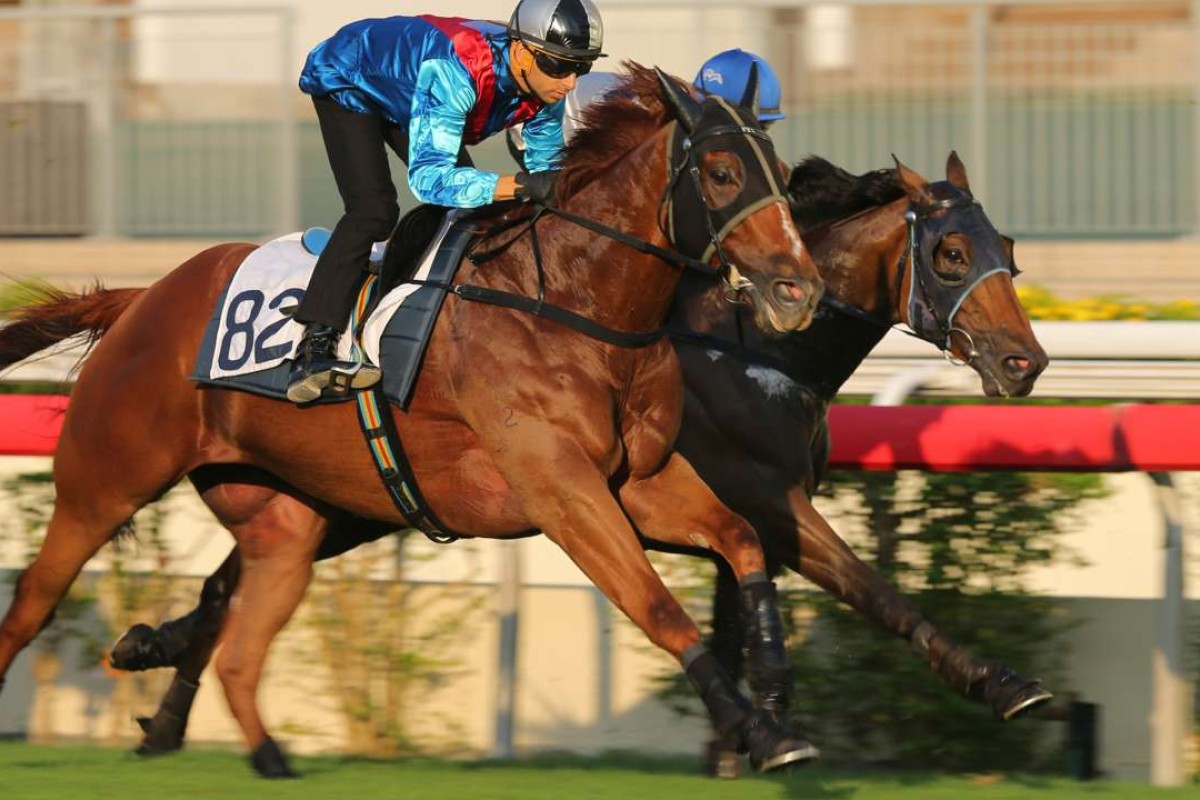 Rapper Dragon with Joao Moreira on board takes part in a barrier trial earlier this month. Photos: Kenneth Chan

John Moore’s highly-rated four-year-old Rapper Dragon is back on track for the Longines Hong Kong International Races on December 11 after he was found to have only a minor foot issue on Monday.

Rapper Dragon was to run first-up for the season on Sunday in the Sha Tin Trophy on the way to a start in the HK$25 million Hong Kong Cup, but was scratched race morning after an incident in his stable left the gelding lame in his right hind leg.

However, Moore said on Monday that a closer examination of Rapper Dragon revealed only a minor setback.

“He’ll rest for two or three days before he gets back into full work but I think he will be fine to run on November 20,” Moore said. “The plan had been to run on Sunday at the mile and then go to the Hong Kong Cup over 2,000m, but this changes his program a little. He’ll now have a barrier trial on the 8th and run in the Jockey Club Mile on the 20th instead and then go into the Hong Kong Cup.”

Moore also reported that his Sha Tin Trophy winner Designs On Rome had “pulled up as well as can be” out of his heroics on Sunday, but the news wasn’t as good for John Size-trained sprinter Thewizardofoz. Thewizardofoz was reported by the Jockey Club vets to be lame and scoped with blood in the trachea after his disappointing Premier Bowl run and Size said he would ease up on the five-year-old.

“He’s certainly not lame today, that’s not an issue, but the blood problem means he will have a break and we’ll assess his progress and see where he runs again,” Size said, but he found no issues post-race with Contentment, who also disappointed in the Sha Tin Trophy.

“Brett Prebble believes the horse isn’t 100 per cent and perhaps he is right but we can’t find anything wrong with him so he’ll keep going. The way that race was run wasn’t normal, so it wasn’t a great guide to how the horse is going in any case.” 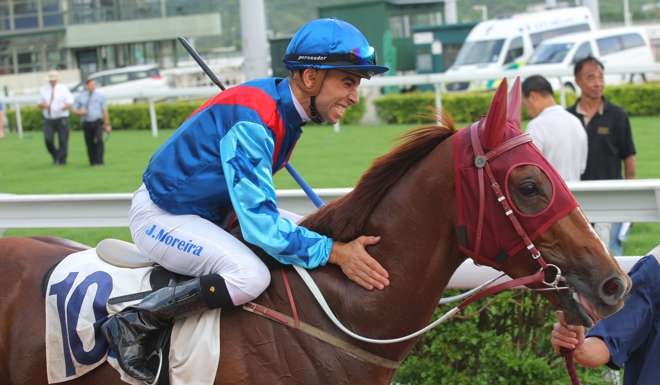 Free entries closed on Monday evening for the Hong Kong International Races, with the Jockey Club to release entry lists on Wednesday, but there were some indications over the weekend about horses which will or will not aim to be here.

Champion Australian sprinter Chautauqua has been ruled out after failing to find his form in two recent runs, but shock Group One Manikato Stakes winner on Friday night, Rebel Dane, is being pointed towards Sha Tin, as is another Melbourne-trained Group One winner, The United States. 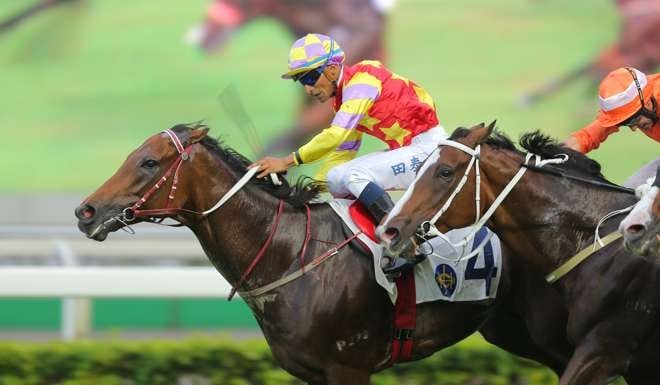 Any remote hope that champion mare Winx might be headed to Hong Kong in December was dashed when trainer Chris Waller announced on Monday that she will be spelled immediately after her stunning Cox Plate win. 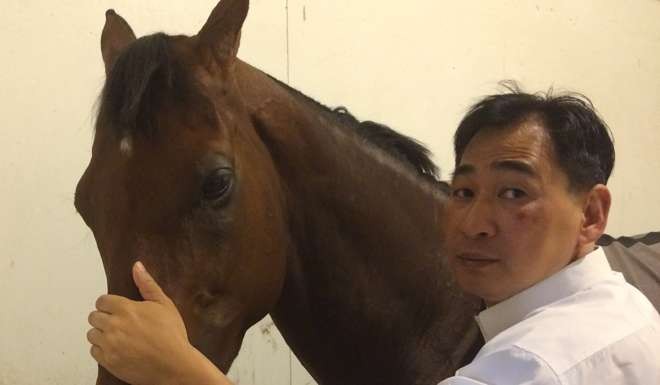 Rich Tapestry will always be remembered as the horse which broke new ground when his 2014 Santa Anita Championship victory in California was the first Hong Kong Group One win in the United States, the first foreign-trained Group One winner on dirt there since 1991 and the first horse in many years to win at the elite level in America without using the drug Lasix. 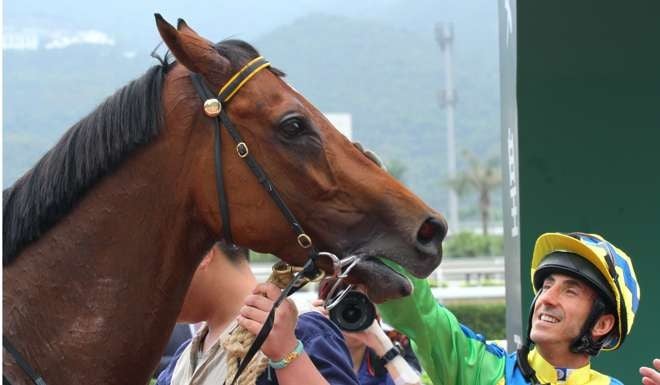 In other news, Joao Moreira, Zac Purton and Chad Schofield have all been cleared to ride in Group Ones on Victoria Derby day on Saturday at Flemington, the opening day of Melbourne Cup week.

Purton won a two-year-old Group One on Sacred Elixir in June and will be reunited with the reigning ante-post Derby favourite.