Turnover, tax contribution and retained revenue hit new marks in a campaign marred by the death of Rapper Dragon 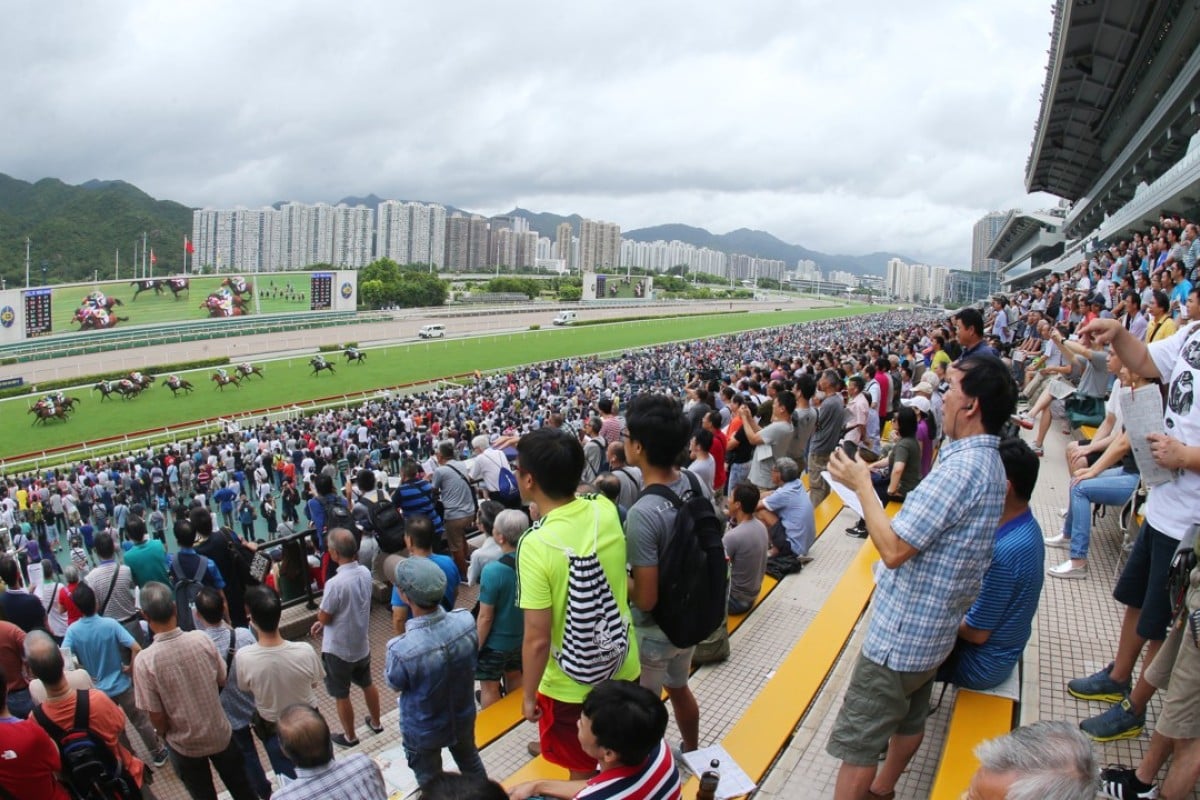 Fans bet big on the final day of the 2016-17 season at Sha Tin. Photos: Kenneth Chan

Even as Jockey Club officials clinked glasses and spent their voices outlining the records of a season complete, there was the smell and sound of the club literally not letting the grass grow under its feet after the curtain came down on the racing season at Sha Tin.

A whiff of fresh-mown lawn wafted from track staff getting to work with the preparations for next season after 2016-17 delivered a lot in a business sense, enough in a sporting sense and even something bittersweet.

“Last year we had a dip in turnover due to the impact of the economic climate, but this season has broken all records – total turnover HK$117.4 billion, up 10.7 per cent, a tax contribution to the government up almost HK$1 billion to HK$13.1 billion from racing alone,” said chief executive Winfried Engelbrecht-Bresges.

“Attendance was 2.17 million – an average of 24,600 per meeting. After tax, the club kept revenues of HK$4.777 billion to fund operations and contributions to charity – also a record – and all of this gives us optimism looking towards next season. 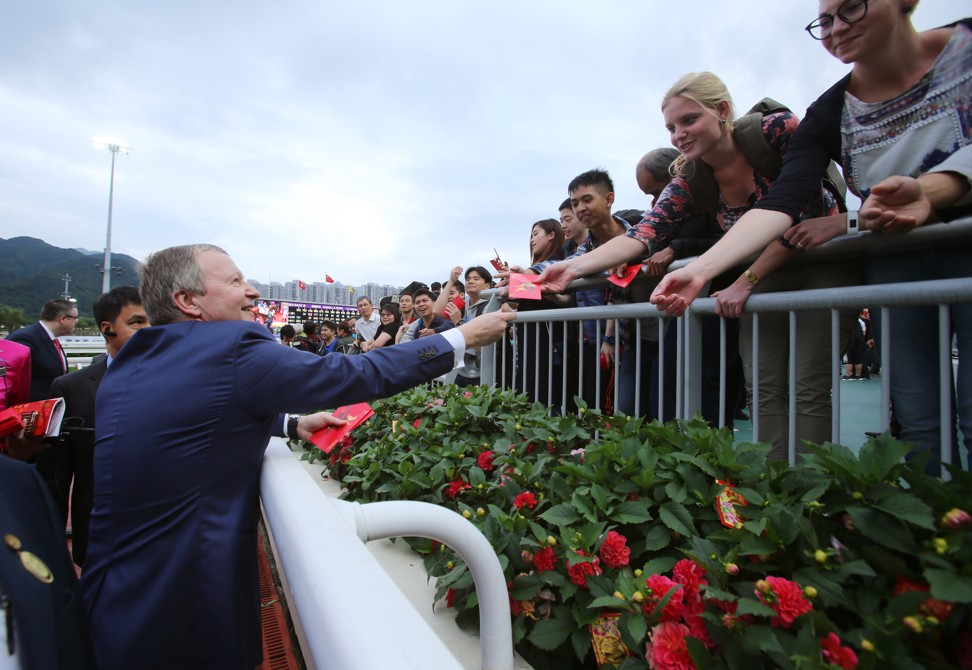 “On the track we saw records broken by our champion trainer and jockey and more Hong Kong horses than ever before in the international classifications but, of course, there was also the sadness of losing our champion, Rapper Dragon.

“This is racing – filled with great thrills and excitement but there are disappointments and sad moments as the other side of the coin.”

Commingling was the silent hero, a record HK$183 million yesterday making almost 10 per cent of the day’s handle, and the season’s total surging from HK$3.4 billion to HK$6.5 billion.

The day started tied up in the emotions of trainers trying to save their careers, or the careers of their slower horses.

Trainer Michael Chang Chun-wai had only six runners to spare as Our Folks landed the win that satisfied the benchmark performance criteria, while Almond Lee saved Class Five struggler Le Pegase from compulsory retirement despite a narrow defeat in the opening race. 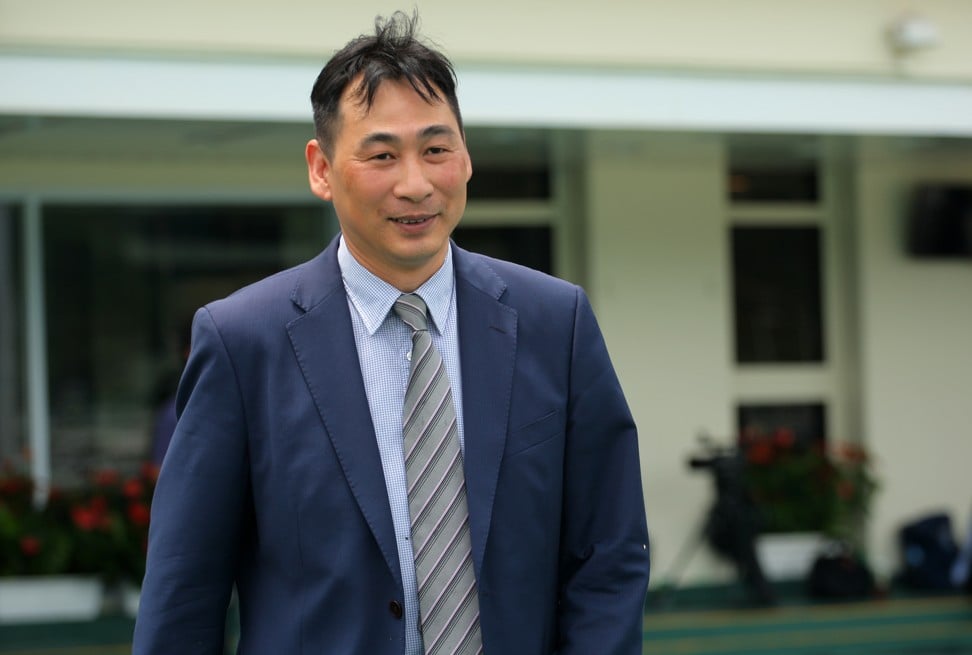 “He’ll get enough points to save him for next season,” Lee said proudly, and perhaps without thinking it through.

The principals and battlers took turns, from Alvin Ng Ka-chun winning on Time Warp to bring up his fifth win of the season, three on that horse, to Joao Moreira and John Size icing their respective cakes with a double that gave Moreira a century of turf wins at Sha Tin for the season.

And David Hall wrapped things up neatly, winning the last event with Solar Hei Hei as he had won the season’s first race with Seasons King. 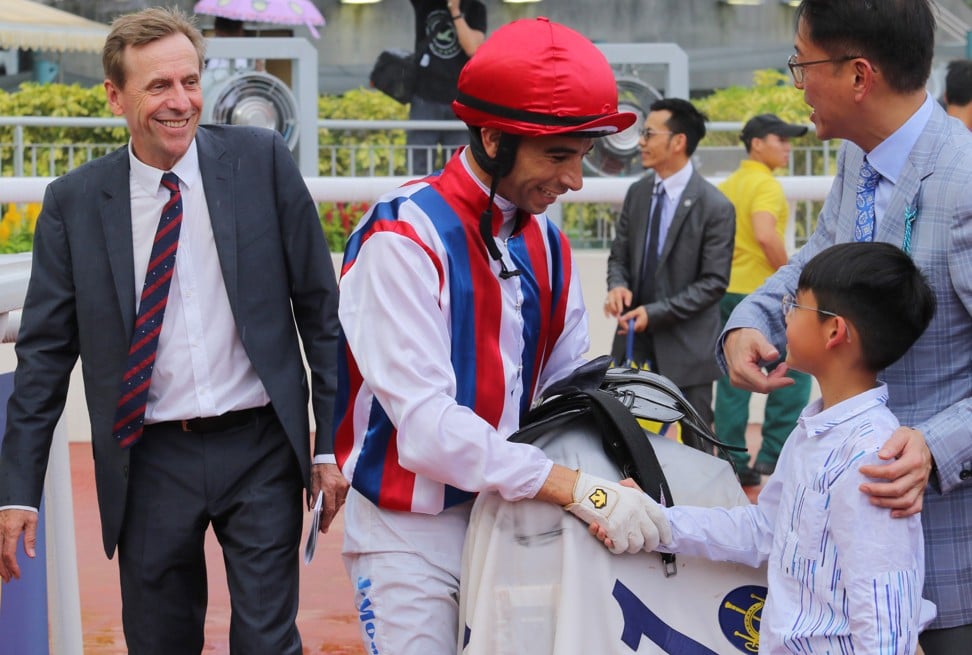 The club tidied up the remaining awards: Moreira voted Most Popular Jockey – for which he had been pipped by Kei Chiong Ka-kei in 2016 – and Winx voted the fans’ favourite overseas horse and D B Pin confirmed as the Most Improved.

Derek Leung Ka-chun, who basically walked away from what could, in the worst scenario, have been a life-ending fall early in the season, claimed the Tony Cruz Award as the best local jockey.

A season finale for the ‘battlers’ as the likes of Michael Chang, Alvin Ng and Derek Cruz shine bright

Then it was the serious work of jockeys throwing toys to the crowd, a traditional season-ender which was shifted from the racetrack to the covered parade yard, due to the weather.

Some racegoers didn’t get the memo and were waiting in the usual place until the penny dropped, then charged around the back, out of the rain and into a shower of plush toy souvenirs of the season that was.