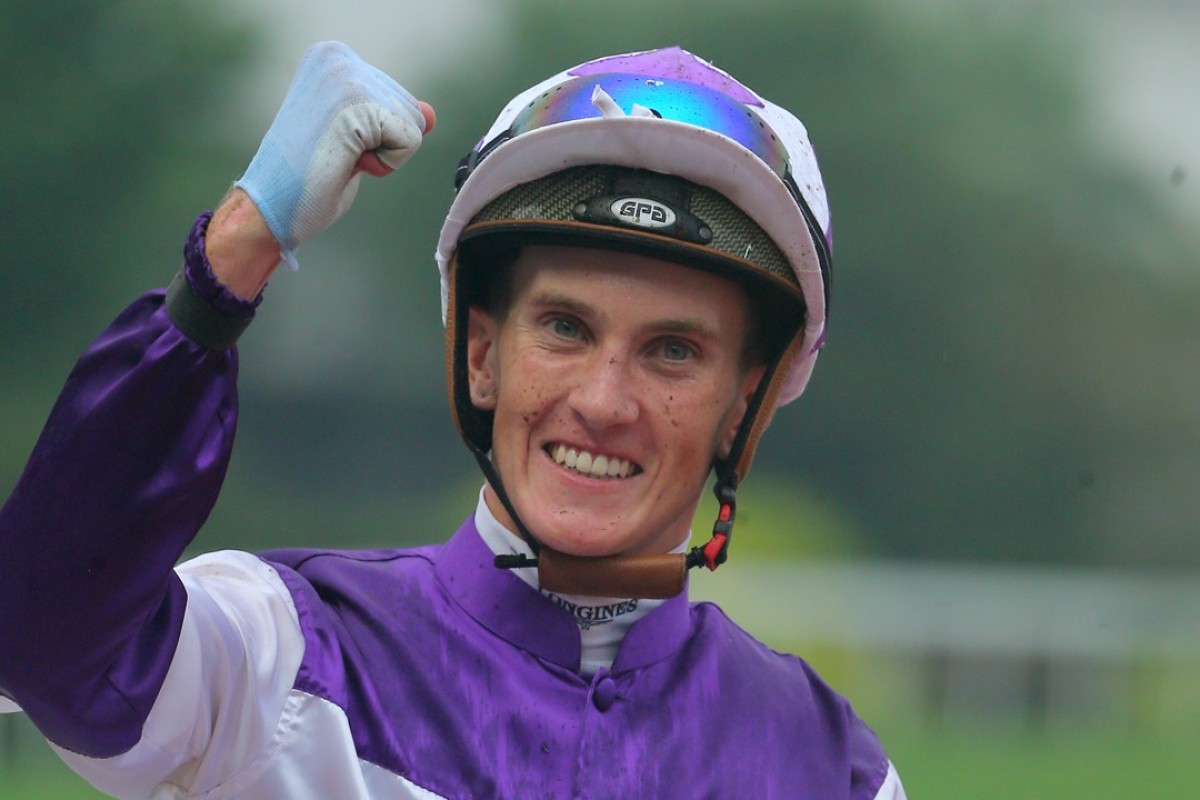 A number of awkward draws have cruelled Chad Schofield’s chances at Sha Tin on Sunday but he is confident a step up in trip can make up for the inconvenience on Rattan.

Rattan is chasing back-to-back wins when he steps out in the Class Three Tak Wah Handicap (1,600m) and despite drawing barrier eight of 10 and rising seven points in the ratings, Schofield seems confident.

The son of Savabeel swooped off a solid speed at the first meeting of the season to score over 1,400m after Schofield went back from a wide gate.

“He is going to need to step up, but his work has been consistently good this season and he really impressed me at the opening meeting. He showed a really good turn of foot,” Schofield said.

“He hasn’t gone backwards from that run. It’s a smallish field, we will see where we can slot in from the gate and hopefully he can show that same turn of foot. He is easy to ride, you can put him where you want but he does possess a good finish when you ride him that way.” Rattan is one of two rides for trainer Richard Gibson, the other being debutante Impeccable Fellow in the Class Four Chung On Handicap (1,000m).

Blinkers sparked Impeccable Fellow in his most recent trial, Schofield shaking the reins at the gelding and getting a sharp response to win the heat.

“That was a big improvement to what he had been doing prior to that,” Schofield said. “And it was purely down to the fact he had the blinkers applied. He jumped well, he travelled behind them and he strode past them in the straight. He trialled very well.” 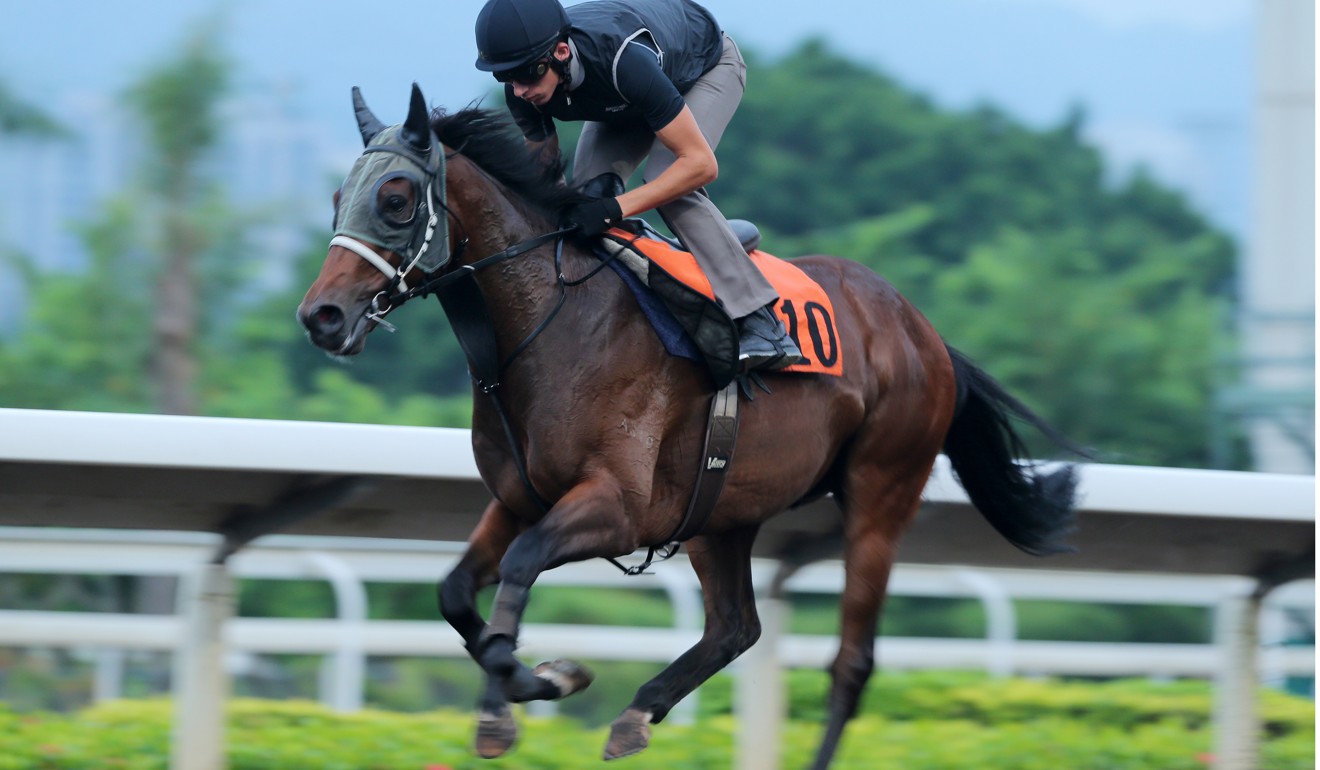 The three-year-old race contains a number of speedy types, including likely race favourite Amazing Star and Lucky Lucky, and from barrier four Schofield will be looking to trail the pace and finish off in a similar fashion to the trial.

“He isn’t going to have the speed to be contesting the lead over 1,000m, so I will just give him a chance and let’s see if he can finish over the top of them,” Schofield said.

“I think he has enough speed to be competitive over 1,000m, although he will be a horse suited to longer distances in the future.

“He has got ability, if he puts it all together on race day and handles the pressure, he is going to be in the finish.”