John Size’s sprinter won in smart fashion last start and, while he cops a hit at the handicaps, he can repeat the dose at Happy Valley on Wednesday night 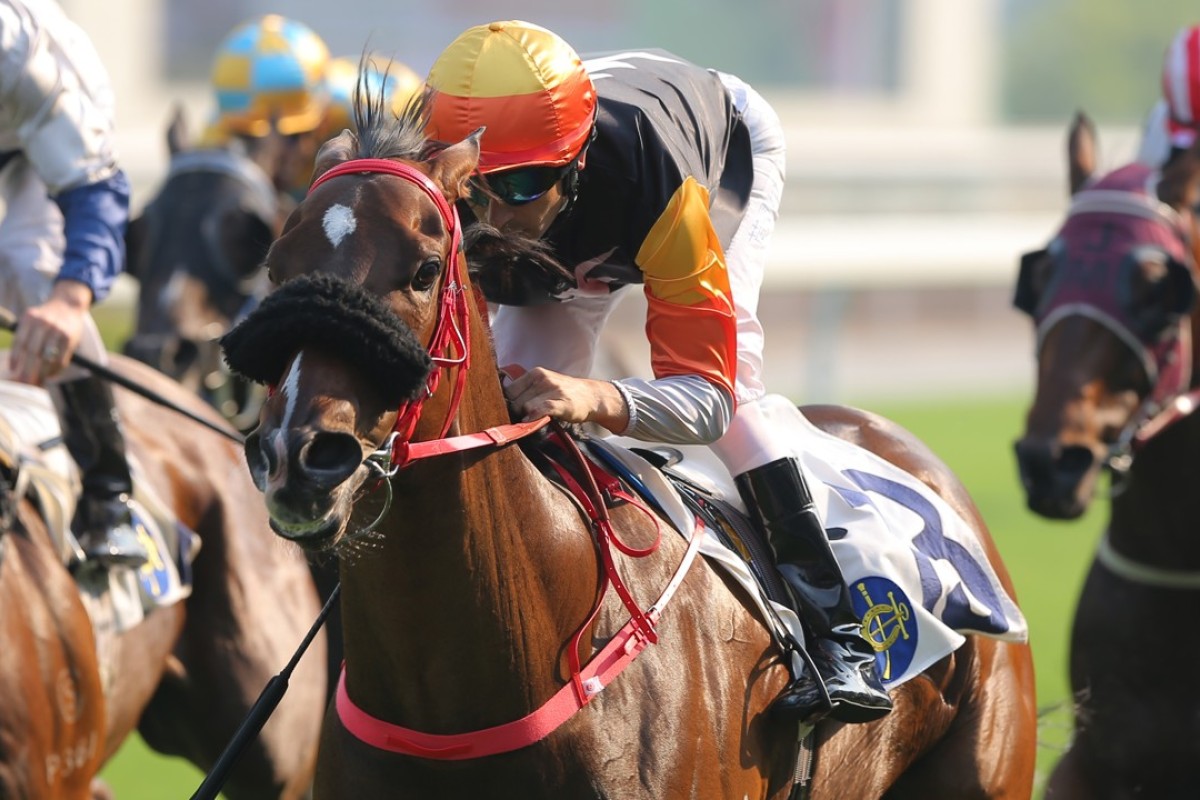 The John Size-trained Premiere paid for his smart first-up win last month in the handicaps but he can still win again in the Kwoon Chung Bus Cup (1,000m) at Happy Valley on Wednesday night.

Premiere (Karis Teetan) did something he hadn’t previously been able to do when he broke through for his first Sha Tin victory and his comfortable victory there led the handicapper to lift him nine points in the ratings.

That means the runner-up that day, Archippus (Zac Purton), will meet him eight pounds better, which might have swung the issue but the style of Wednesday night’s race will push the pendulum back towards Size’s runner.

For one thing, Premiere won three times at Happy Valley last season, so his form at the city track is certainly superior to what he has done before at Sha Tin, and this race doesn’t shape up ideally for a late closer like Archippus. Or, for that matter, for most of the field, since there are only three properly fast runners tonight.

Adventurer (Jack Wong Ho-nam), Sea Jade and Premiere look the only speed runners, Adventurer has the inside gate and that makes it almost certain he will be the leader.

Premiere and Sea Jade have no good reason to oppose him for that spot as a contest for the lead would only inject pace and help the back runners.

Good gate for Grace Heart, but no need to overdo it, says Neil Callan

Instead, they will probably form an on-pace group without a lot of pressure and keep it as steady as possible for the first half, which plays to Premiere, who has the talent to be the one claiming the lead on straightening and kicking away.

Archippus isn’t suited by the race tempo but he is such a trier that it is difficult to see him not charging late from the back to get himself into the finish and so will Country Melody (Brett Prebble). But whether these late finishers are going to arrive too late will be their tactical problem.