The two Australians share a love for the big occasion and resume their long-running, but good-natured, rivalry on Sunday 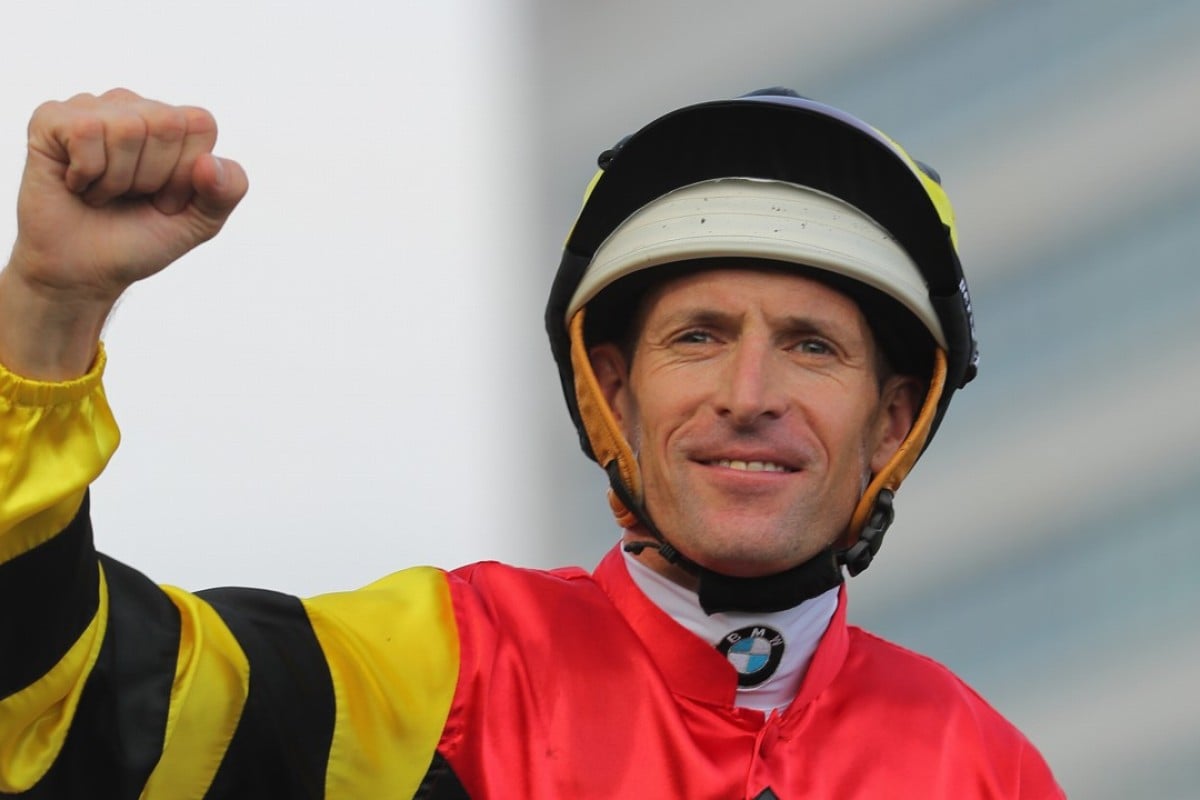 Hugh Bowman celebrates a Group One win at Sha Tin in May. Photo: Kenneth Chan

If Hugh Bowman finds himself closing in on a 17th Group One for 2017 aboard Lucky Bubbles at Sha Tin on Sunday, the last person he wants to look across and see is his old rival but good friend Nash Rawiller on Mr Stunning.

That’s the scenario shaping up in the Group One Hong Kong Sprint with the two Australian jockeys booked for the top two contenders in the HK$18.5 million race.

Bowman, who was officially crowned World’s Best Jockey on Friday, and Rawiller share more than just a nationality, being heavyweight riders that grew up on horseback in rural environments.

Both are throwbacks of sorts with somewhat unconventional styles; Bowman rides with his feet in the stirrups, while the vast majority of modern jockeys prefer the “toe in the iron” technique.

Rawiller was famously nicknamed “chow fan” – fried rice in Cantonese – because of his tenacious, but awkward-looking elbows-out urgings in the late stages of a close race that commentators likened to a chef whipping up a wok full of fried rice in a dai pai dong. 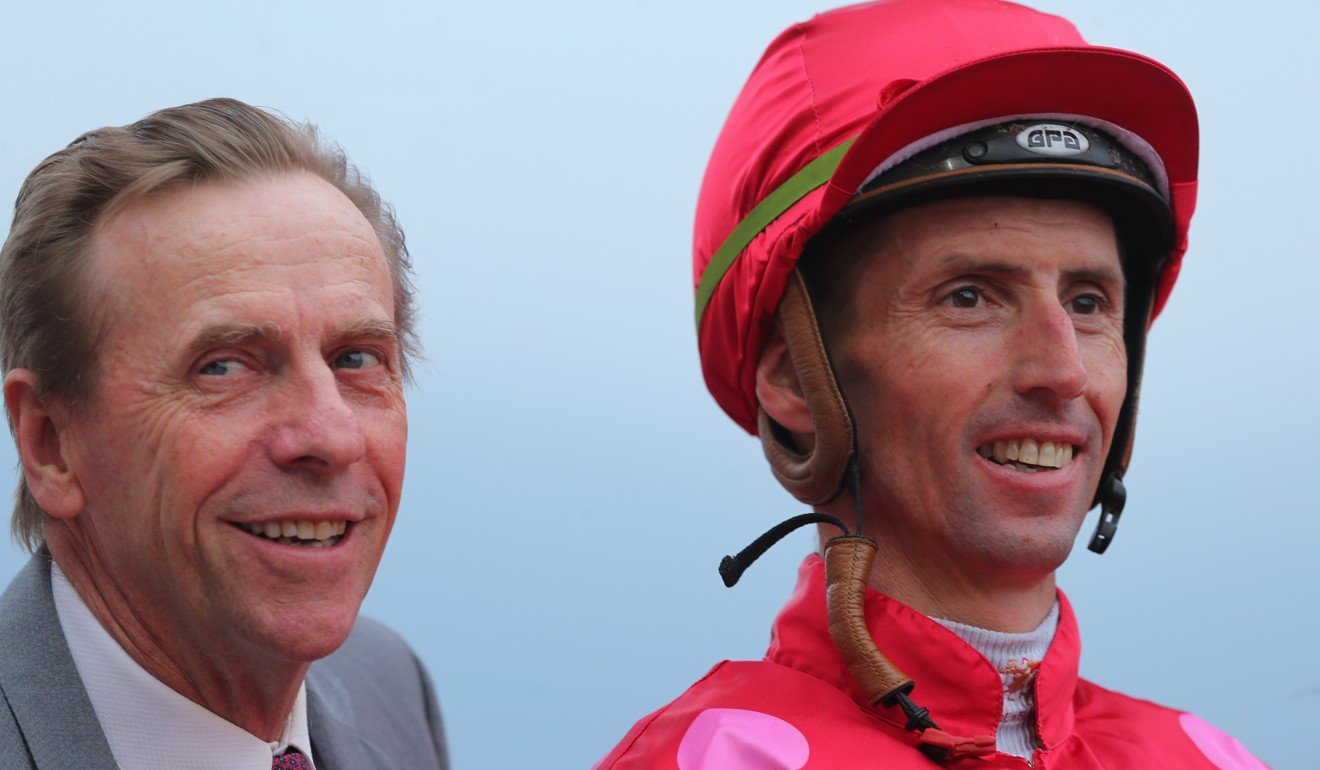 There are no style points in racing though – only results – and Bowman knows what he is in for on Sunday.

“Nash is very strong and he is a great competitor with a never-say-die attitude, he has the ability to lift a horse when it is running on minimal resources at the end of a race,” Bowman said.

Bowman and Rawiller on the top two chances in a big race is nothing new, just a rivalry reignited after more than three years apart.

In 2014 the duo won eight of the 18 Group Ones between them at the Sydney Autumn racing carnival – Rawiller taking an amazing six on his own. 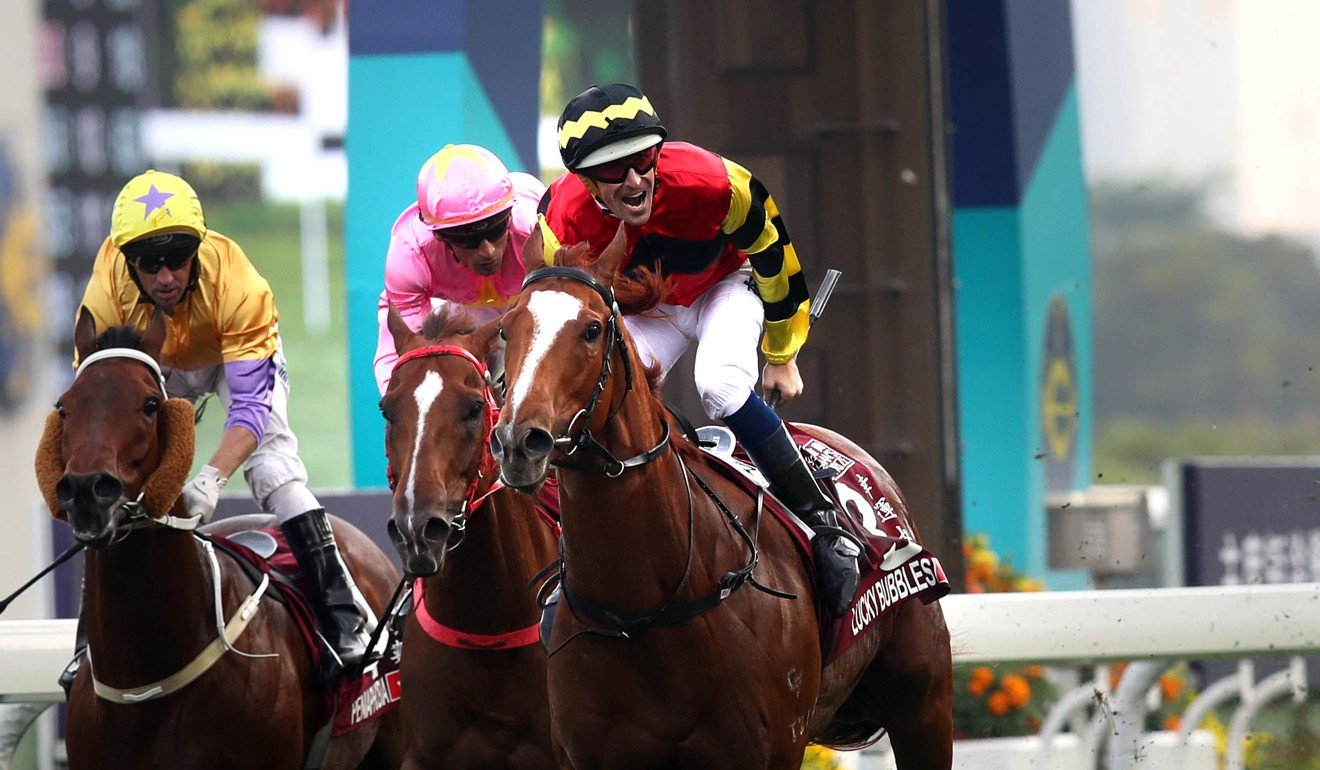 But in the three-and-a-half-plus years since Rawiller’s win on Hana’s Goal he hasn’t won a Group One, during which time Bowman has added two more Sydney premierships and a phenomenal 39 top level victories including those three Cox Plate victories on Winx.

They might not say it publicly, but some jockeys would prefer not to have the pressure of expectation of riding the favourite in a Group One race, but for the 43-year-old Rawiller, who has 58 career group ones to his name, it is what he lives for.

“I’ve missed it because that’s the greatest buzz in riding, this is why I ride, for opportunities like this,” he said.

Of the early struggles at Sha Tin that were mired with suspensions and littered with long stretches without wins, Rawiller said that has only served to fuel his competitive fire. 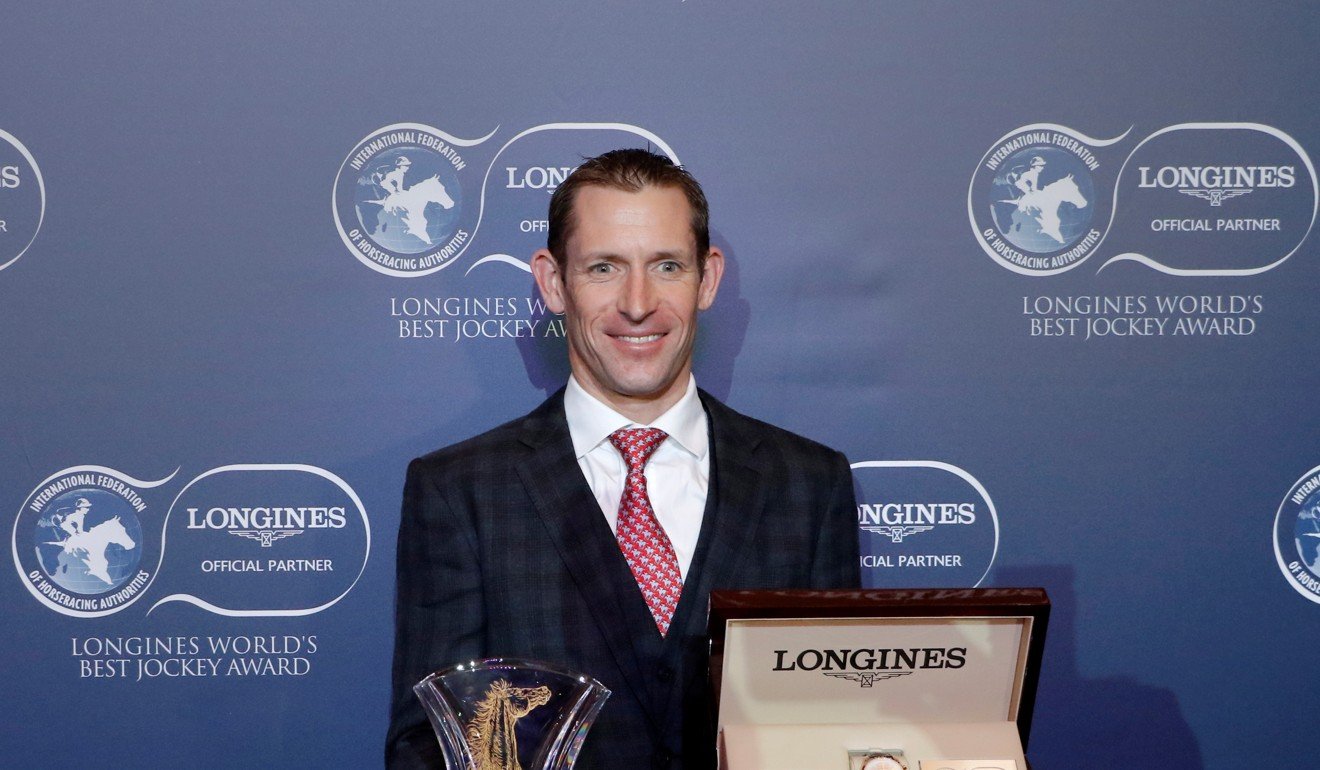 “When I first got here there were times that I ran second when I would be happy. It’s pretty hard,” Rawiller said. “But this Sunday is the type of opportunity I have worked for. It’s three years in the making.”

Rawiller knows Bowman won’t wilt under pressure – as has been shown on the biggest of stages with the amazing winning sequence on Winx.

“We have seen his composure in the last two Cox Plates, how he has handled the heat of riding an odds-on pop in a race like that,” Rawiller said.

“He is just a bloody good horseman as well and I think that’s his greatest asset. His manner and horsemanship are what have taken him so far. Nothing much worries him, he is a pretty laid back customer.” 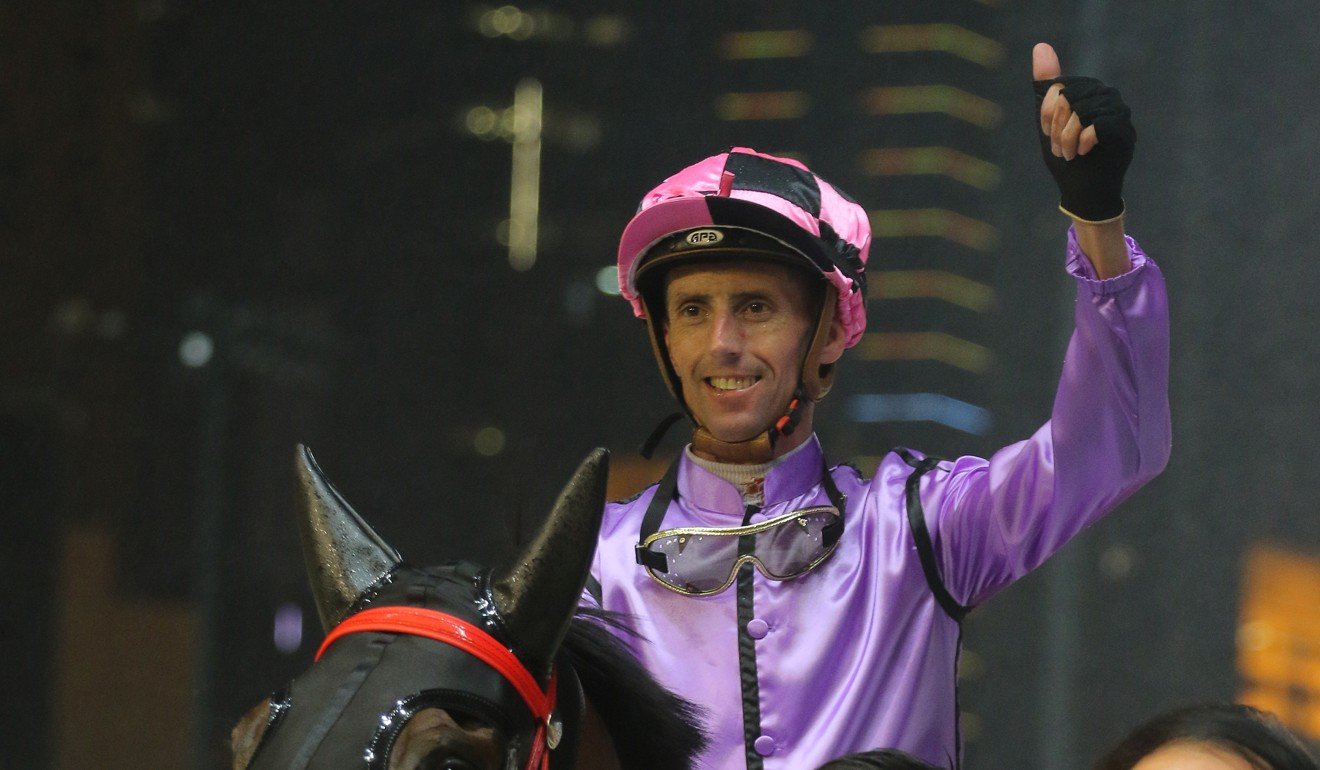 Maybe it’s that relaxed attitude that has allowed the two to remain close friends through many on-track battles and some that have continued into the steward’s room.

The friendship has been forged through mutual respect and intense fitness training while living near each other in Sydney.

“Don’t worry, we are competitive,” Bowman said. “We had some great battles but we stayed friends. He taught me a lot about being competitive on the course and friends off it.

“It is good to see him getting his opportunities here because he is such a great rider, and there’s no doubt that if he gets the opportunities he can win the big races. I just hope we can show him where his bread is buttered on Sunday afternoon.”