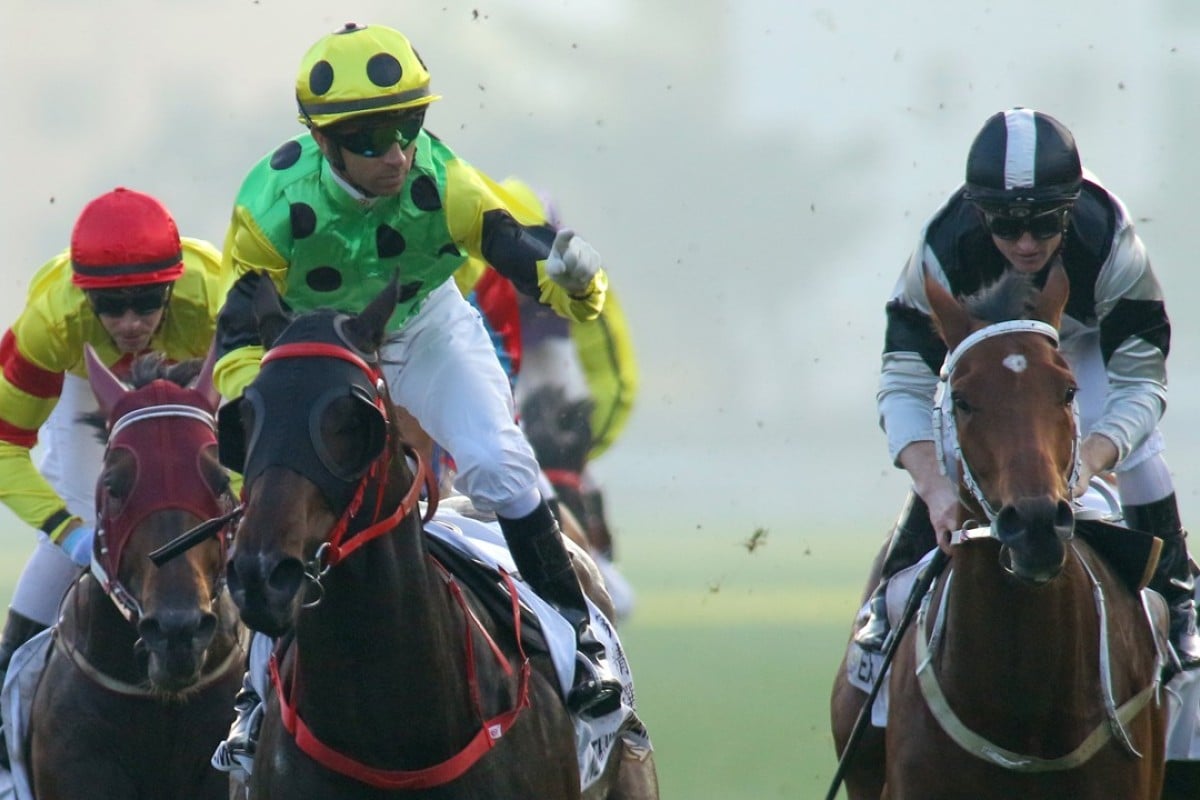 John Size is generally more of a “one step at a time” guy with his horses, so it’s hard not to take notice when the champion trainer passes over any questions of stamina with Classic Mile winner Nothingilikemore heading towards the BMW Hong Kong Derby.

The normally circumspect Size was queried about whether the Derby was firmly on the radar for a horse untried before Sunday at even 1,600m.

“The Derby? I’m OK. He’s going to run well at 1,800m in the Classic Cup – the tempo’s going to be a little different but he seems able to adapt to that, once he settles and follows horses,” Size said. “I don’t think that 1,800m will worry him and I envision he’ll go the Derby as well.”

Size had a string of beaten Classic Mile favourites under his belt in past years but won the race with Sun Jewellery in 2016, who also took out the Classic Cup before the stayers were too strong on Derby day.

“They are very different individuals and probably the only similarity was they’re both bred to be sprinters,” Size said.

“But Sun Jewellery was like this horse, he’d relax and was a very determined racehorse who probably got away with a couple of races he shouldn’t have, due to his great character. Nothingilikemore travels kindly in a field and then accelerates – that’s all you really want in a racehorse.”

Water, a bridge and a boat – choose your own Derby metaphor for Nothingilikemore

On paper, the Classic Mile lacked leaders but, with the John Moore-trained Ruthven rolling to the front at a solid speed, Joao Moreira had Nothingilikemore further back in the Classic Mile than even he had expected, with a little help from a check on the first turn.

“I thought we would be closer but there were horses around me trying to get in and I had to let them go because I didn’t want to be getting pushed to the fence. So I gave up some position to be two wide and covered up,” Moreira explained, but Nothingilikemore wasn’t waiting for his rivals or his jockey when he made his move.

Both John Size and Joao Moreira seem very confident about Nothingilikemore’s ability to adapt to 1,800m in Classic Mile & 2,000m of Derby pic.twitter.com/43f8IHUqaa

“I was a bit concerned around the bend to be honest. He was off the bridle but I know when I pull him to the outside and give him a clear run, he will dash home.

“I didn’t have to press the button. He started to make the run himself and when we got into the straight, I was already close to the leaders.”

“Rapper Dragon was a very special horse who will always have a big place in my heart,” he said. “If you look back to where we were last year after this race, there wouldn’t be much between them.”

Chad Schofield, on runner-up Singapore Sling, was in awe of the winner after thinking he was in with a shout at the top of the straight: “He’s some horse. I couldn’t have had a better run and was travelling so well, then Nothingilikemore just went straight past.”

Trainer Frankie Lor Fu-chuen said he might test third-placed Morethanlucky over the extra 200m in the Classic Cup but the Derby was still a query, while Tony Cruz was not disappointed by Exultant’s fourth. 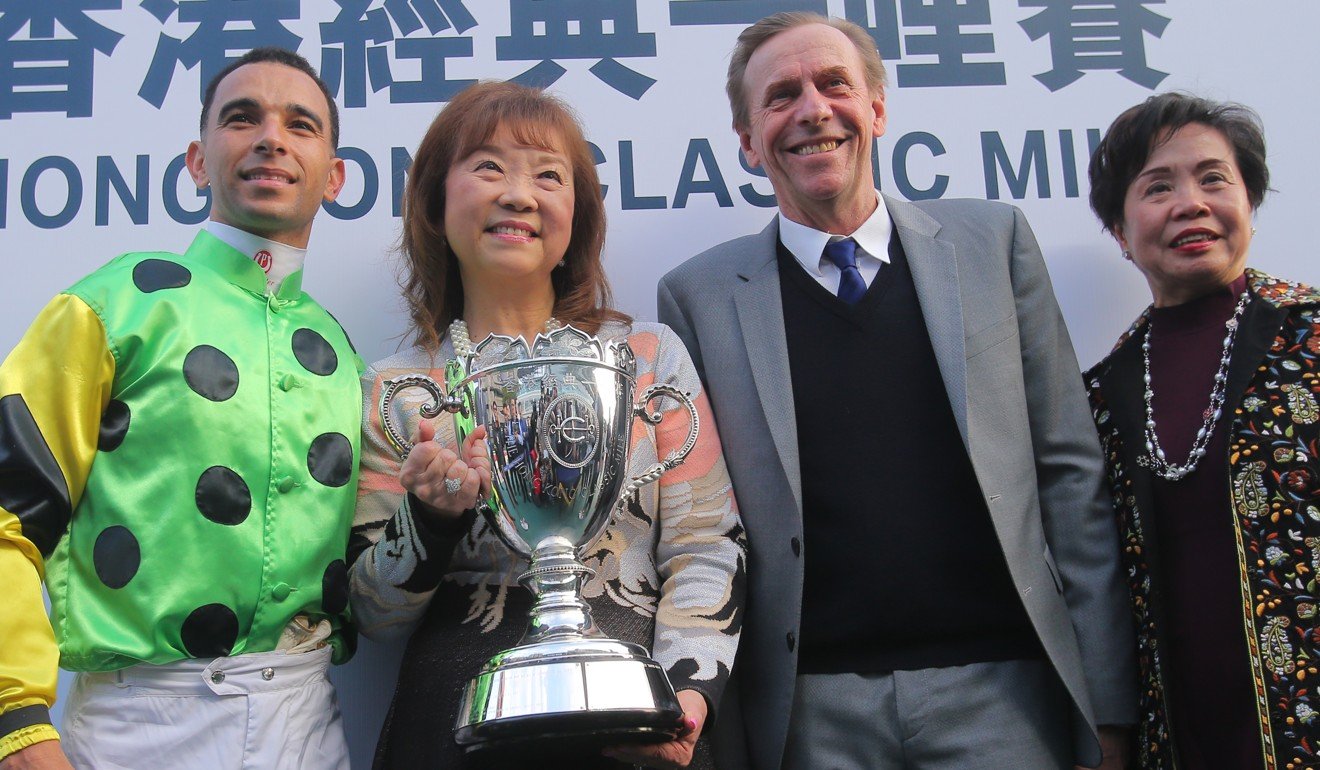 “It would have been two months between runs to miss this race but it was too short for him and he’ll be better going back to 1,800m and 2,000m,” he said.

Moore will take a path forward with Rivet (fifth) and Ruthven (seventh) through the Group Three Centenary Vase on February 4 before the Classic Cup on February 18.

“Ruthven might have gone a little quick in front today but I was happy enough. He and Rivet need the miles in their legs so they’ll run in the Group Three and the Classic Cup and then the Derby,” he said.

“Rivet worked home nicely and Sam Clipperton said if the horse puts his mind to it he can be anything.”

Craig Williams (Lockheed) was suspended for two days for causing the interference to Nothingilikemore nearing the first turn.