Almost retired after the Stewards’ Cup, Tony Cruz’s seven-year-old rediscovers his form, storming over the top of his rivals to take out Sunday’s Group Two 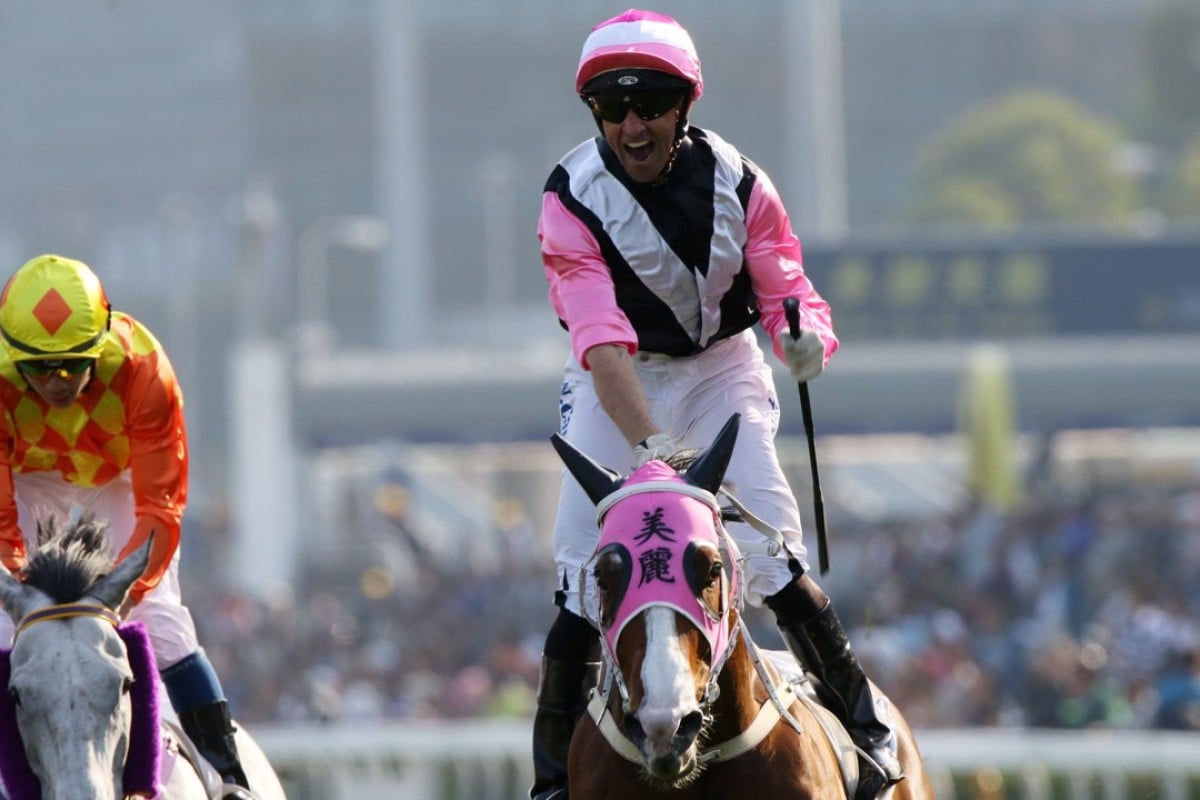 The Chairman’s Trophy could not have been less like the mile feature races we’ve been seeing all season and that was the key to bringing former Group One star Beauty Only back from the wilderness and from the brink of retirement in a shock result.

Not long ago, the Tony Cruz-trained Beauty Only would have been favourite for a race like the designated Champions Mile lead-up but the seven-year-old went out a 36-1 outsider before his old accomplice Neil Callan backed up some positive pre-race talk and brought him surging over a wicked pace for his first victory since the 2016 Hong Kong Mile.

“It’s nice to be proven right, that he still had something to offer, but nice to be back on a horse who was very good to me,” Callan said. “I won five races on him in his younger days but Hong Kong is Hong Kong – you get shipped out of play but if you’re lucky enough you can get back on, too.

“I got back on in the Stewards’ Cup and there was some talk about then that he might be retired and, when I got off after a gallant fifth, I said to Tony, ‘please don’t retire him’. The sectionals he was running were the same as when he was winning Group Ones and I couldn’t see why he wouldn’t win again when he got a race run to suit.”

Beauty Only and @neilcallan78 serve up a 36-1 boilover in the G2 Chairman's Trophy from Western Express and Pingwu Spark with Pakistan Star late for fourth #HKracing #HKChampionsDay pic.twitter.com/Ea2vtd2eqe

Sunday’s Chairman’s Trophy was supposed to be about the horses but it turned out to be more about the jockeys and their instructions.

Time Warp (Zac Purton) took his usual positive role in front, the John Moore-trained Beauty Generation (Douglas Whyte) wasn’t about to let him have a picnic and then the surprise packet was Fifty Fifty (Karis Teetan).

The stewards inquired and found Teetan had poured the pressure on at the request of Fifty Fifty’s owners in setting up a pace that took the winner within 0.13 seconds of the course record from 2008.

Double for Douglas Whyte as he secures ride on Beauty Generation

Perhaps John Size, runner-up with Western Express, summed it up best: “It was a completely different style of race than what we have had all season for the milers – the winner tells you that.”

“Beauty Only was going back in full fields from wide draws and was running home well but couldn’t sustain it long enough,” Callan said. “With a smaller field, I thought he would settle a couple of lengths closer and that’s the couple of lengths he’s been getting beaten.”

But there were as many stories behind the winner.

Time Warp popped in the war of attrition and finished last as favourite, Fifty Fifty didn’t fare much better, Beauty Generation battled on for a sound fifth while Pakistan Star was, well, Pakistan Star.

With the pace on, he became detached from the field in last place and, momentarily, looked like he was going to pull up to a stop again before he got it together and whooshed into fourth.

Stewards quizzed jockey Joao Moreira about the horse’s behaviour before placing a requirement on Pakistan Star to trial satisfactorily over 1,600m between now and his next race, the Group One Audemars Piguet QE II Cup on April 29. 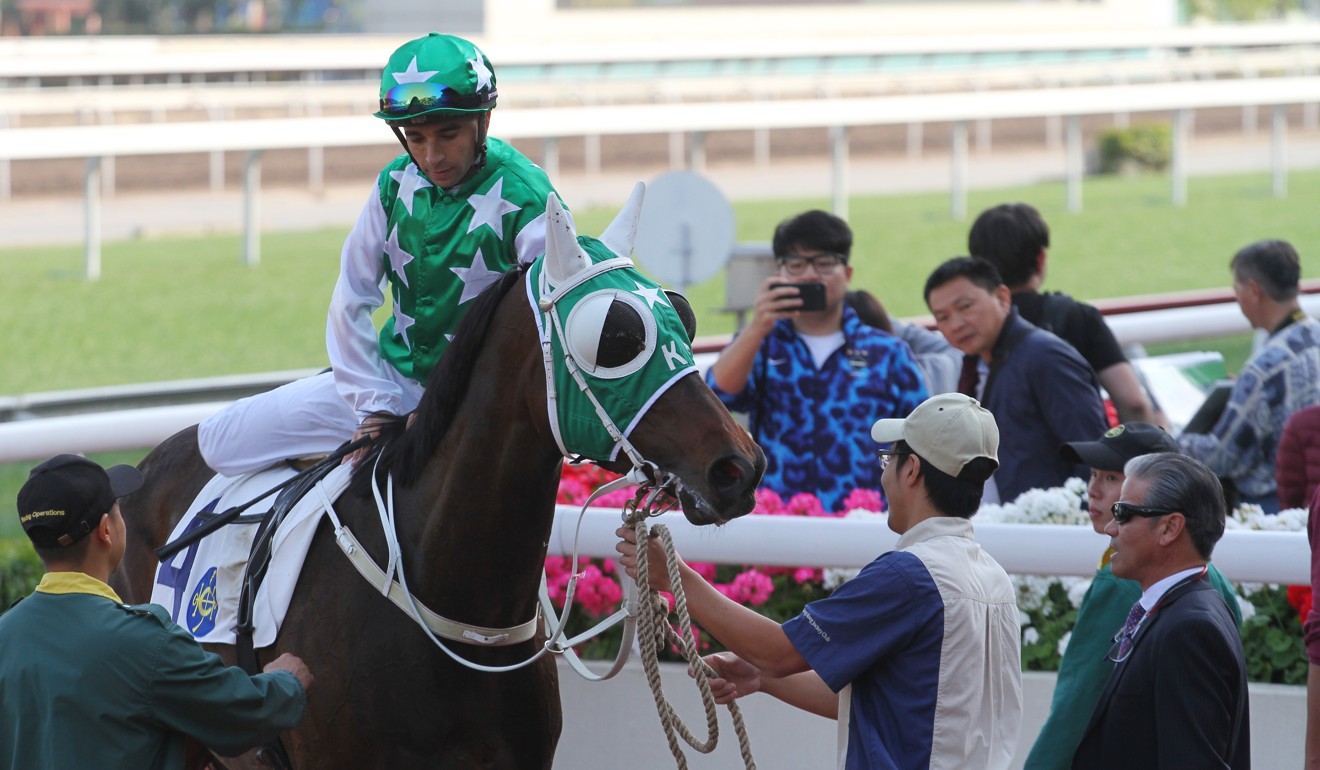 “He’s a headache horse,” Moreira said. “Today, he indicated he didn’t like the kick back.”

Purton said he couldn’t put Time Warp’s failure down to the speed.

“He has gone faster before and won or only just got tagged. It was a puzzling run,” he said.

“He trialled well, he looked great in the parade and felt great going to the gates. He didn’t feel out of rhythm in the run, he actually felt quite comfortable so I was surprised he gave in like he did. But we’ll get him back to 2,000m, where he goes well and hopefully we’ll see the best of him.”