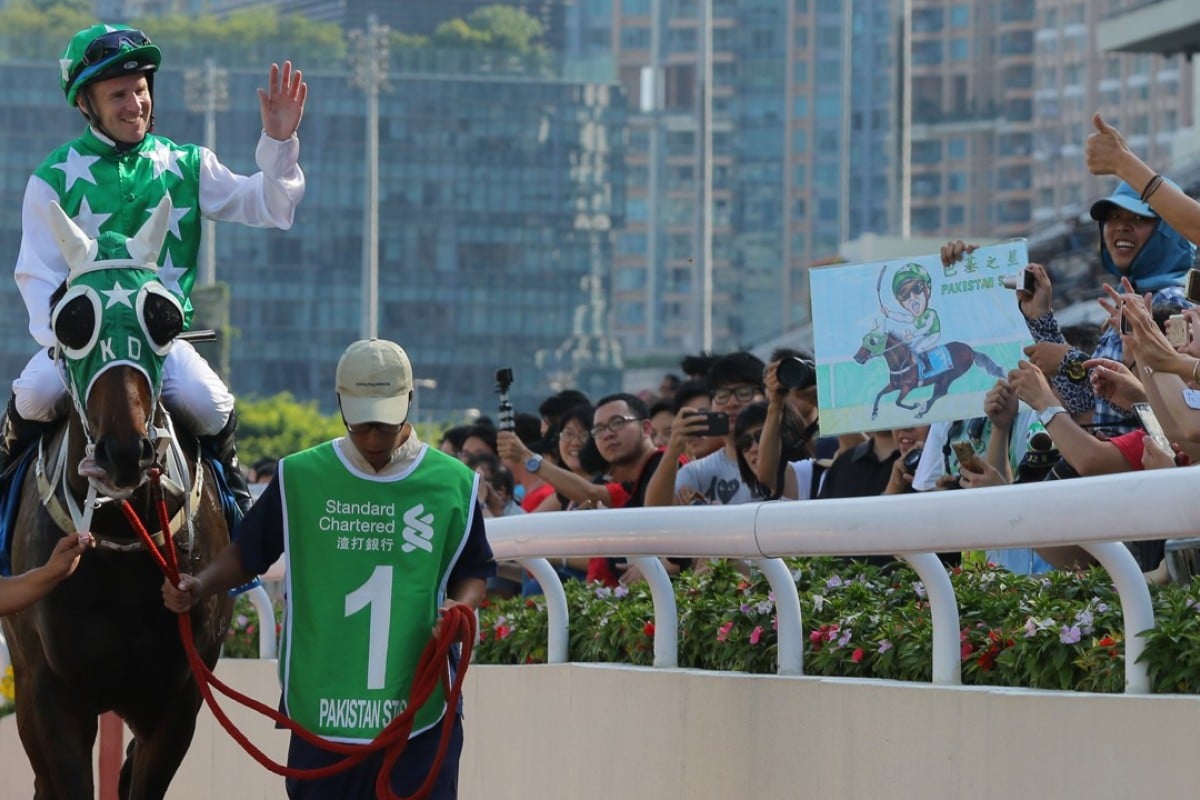 Tommy Berry returns to the scales after winning the Group One Champions & Chater Cup with Pakistan Star. Photos: Kenneth Chan

Star Australian rider Tommy Berry has decided to head home, opting not to seek a licence from the Hong Kong Jockey Club for next season.

The 27-year-old is the latest high-profile departure from the Hong Kong jockey ranks after three-time champion Joao Moreira shocked the racing world by announcing his move to Japan on Thursday night.

Berry enjoyed plenty of success at Sha Tin as a fly-in, fly-out rider and made the full-time move at the start of the season, becoming stable jockey for John Moore, but the two didn’t enjoy the success they were hoping for, amicably splitting up in April. 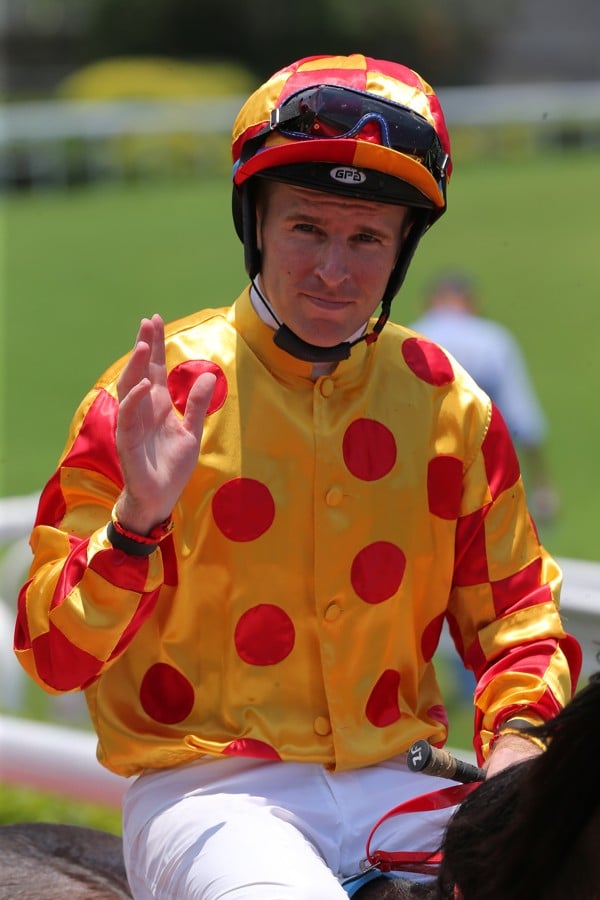 Berry continued on as a Jockey Club retained rider, but will go back to Sydney at the end of the season.

“The family haven’t settled in as well as expected and that was always going to be a factor,” he said.

“We have three kids under three-and-a-half and we just feel getting them home into a familiar environment would be better for them.”

Berry, who has 16 winners this season, also revealed he wanted to ride more than the Hong Kong schedule allows.

“This isn’t as important as the family stuff, but only having three or four rides on the Wednesday and six or seven on a Sunday isn’t enough for me,” he said.

Just want to thank every1 for all the messages. We are looking forward to getting home. It has been a great experience and we have been very well looked after by the HKJC but we feel home is the best place for our family at this stage of our lives.

“I thought it would be good for me having five days off per week but I like riding more often.”

While it wasn’t the season Berry had been hoping for, he enjoyed one massive highlight last month, winning the Group One Champions & Chater Cup with Tony Cruz’s superstar Pakistan Star.

“I’ve let Tony and [owner] Kerm [Din] know and it’s up to them whether or not they can bring me back to ride him,” he said. “They flew Silvestre de Sousa back in the past so hopefully they do the same for me.”

The Jockey Club’s licensing committee meets on Friday to decide who will ride in Hong Kong next season. 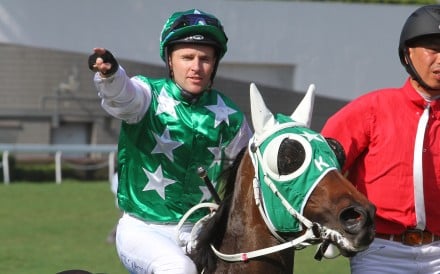 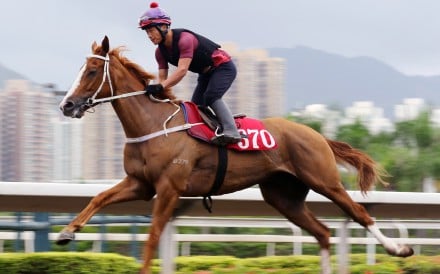 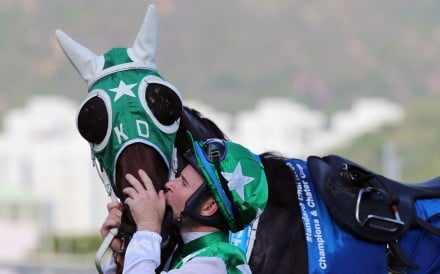